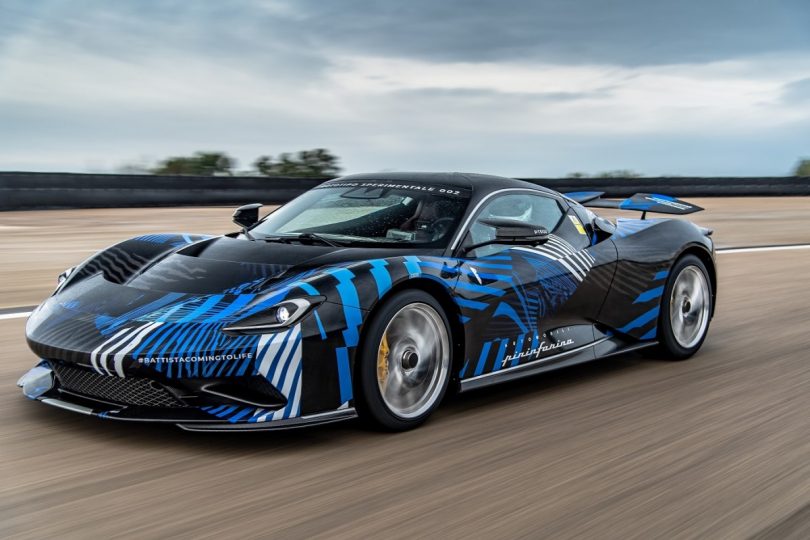 Mahindra-owned, Italian car design firm Pininfarina revealed the Battista, an all-electric high-performance Hyper GT car at the Monterey Car Week at Quail on 16th August 2019. The Battista has been undergoing wind tunnel and simulation test in Italy under the guidance of Test and Development Driver Nick Heidfeld. The Battista Hyper GT has now been taken on the race track by the ex-Formula 1 and Formula E racer, at the Nardo Technical Centre in Italy for the first time, as part of the all-electric Hyper GT car’s ongoing development.

Nick Heidfeld has been instrumental in the development of the Pininfarina Battista since the Hyper GT’s inception. In 2019, the accomplished race driver joined the Automobili Pininfarina designers and engineers providing valuable feedback in terms of the ergonomics on a physical prototype of the vehicle. The Test & Development Driver was soon put behind the wheel of the Battista, in an advanced dynamic simulator located in Italy where the dynamic set-up for the all-wheel-drive powered car took place. Nick Heidfeld’s 25 years of high-performance motorsport experience is elemental in the Battista’s refinement of the chassis as well as its software calibration as the Hyper GT is slated to enter production this summer.

The Test & Development Driver took the Pininfarina Battista out on the race track for the very first time and tested the Hyper GT car with 80% of its potential power. According to Nick Heidfeld, the acceleration and performance were Beyond Imagination. Furthermore, Heidfeld revealed that the Hyper GT felt at home on the race track and the speeds and cornering control were exceptional even though the traction control and torque vectoring were kept on minimal settings, yet there was some more grip to be exploited, says the race-car driver. Apart from being a track weapon, Nick reveals that the Hyper GT can also be enjoyed at all speeds.

The brand has announced that only 150 individually hand-crafted examples of the Battista will be made in Turin Italy out of which 50 units have already been allocated to the North American market. Deliveries are expected to begin later this year. 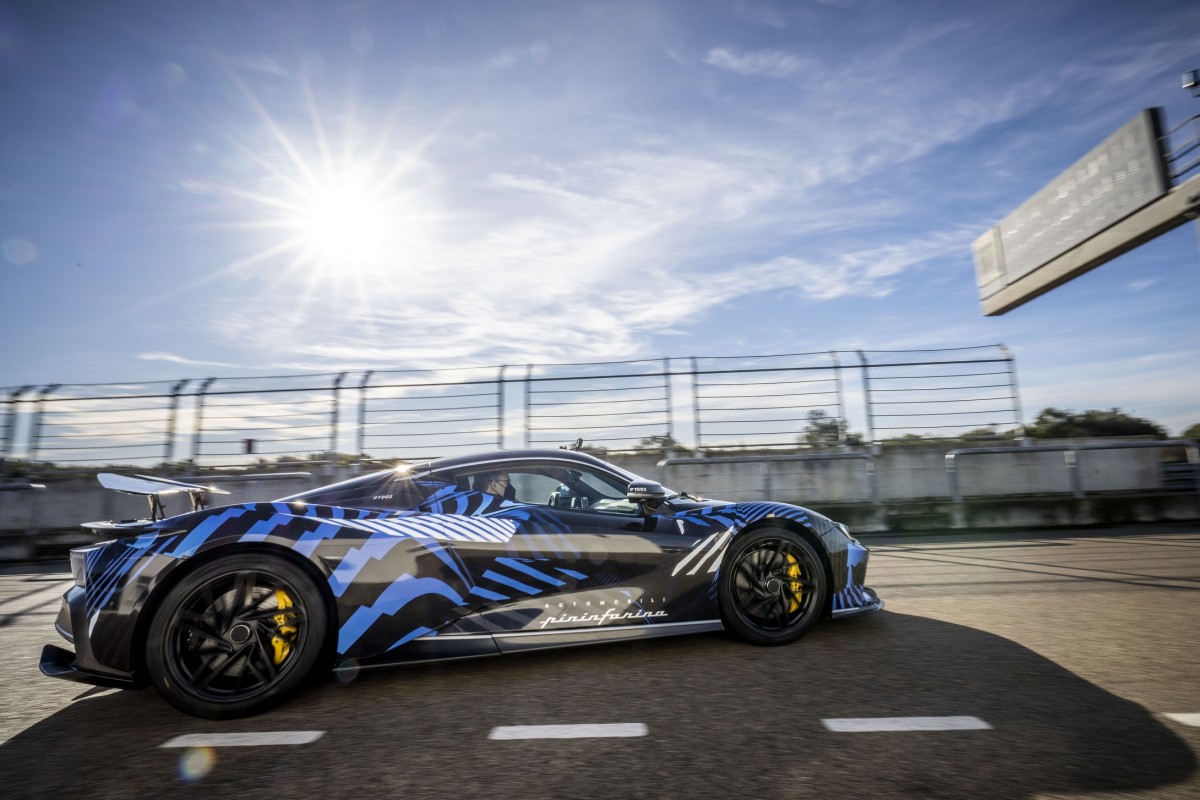 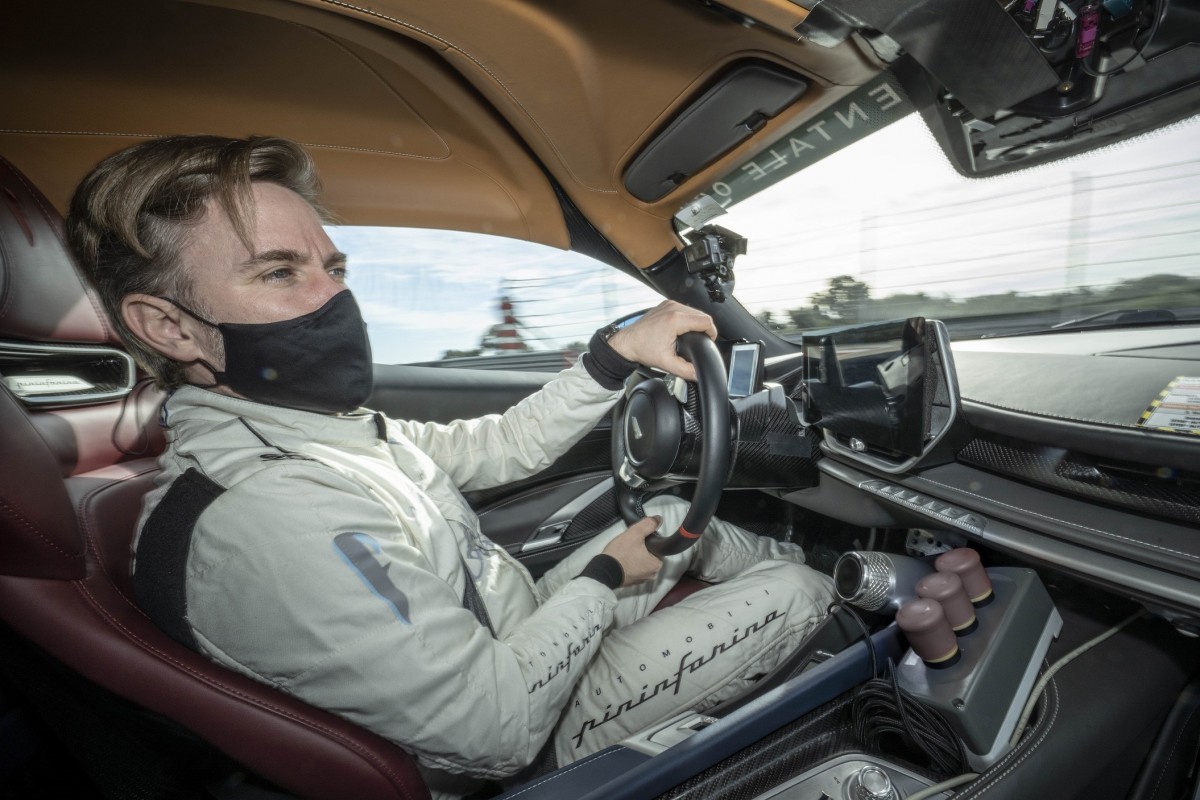 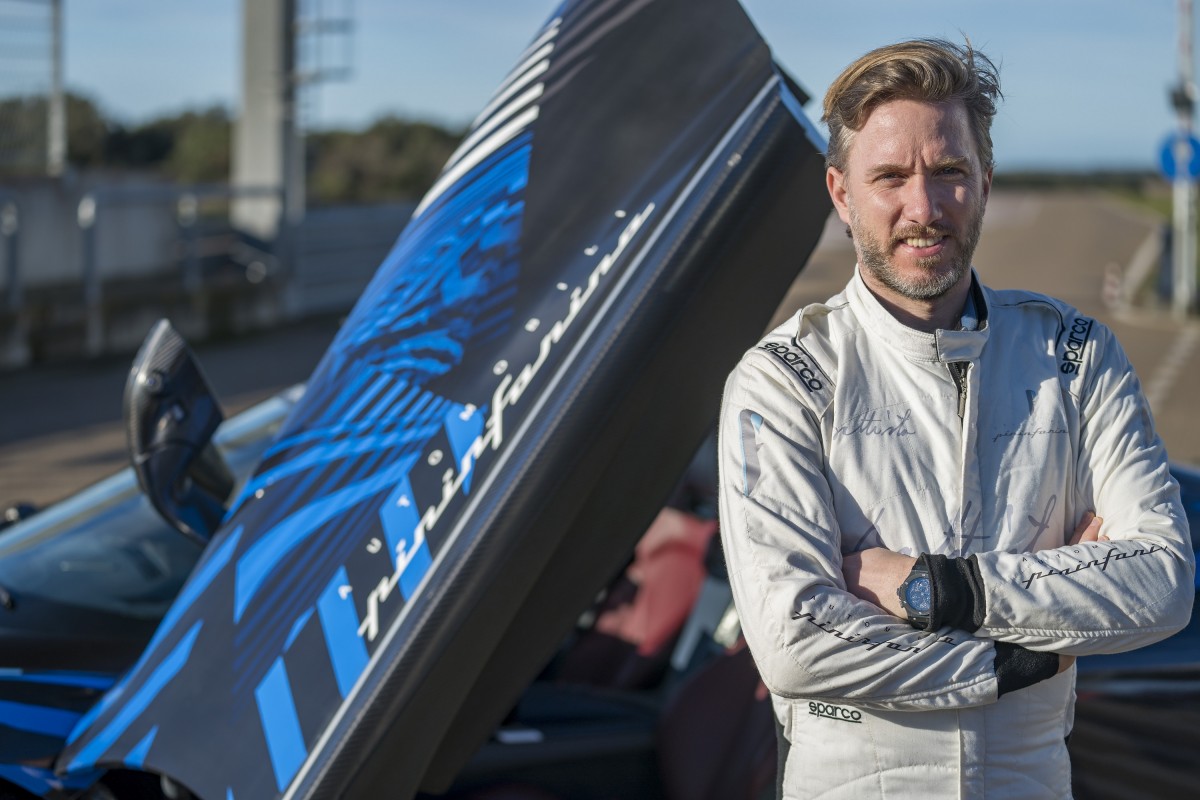 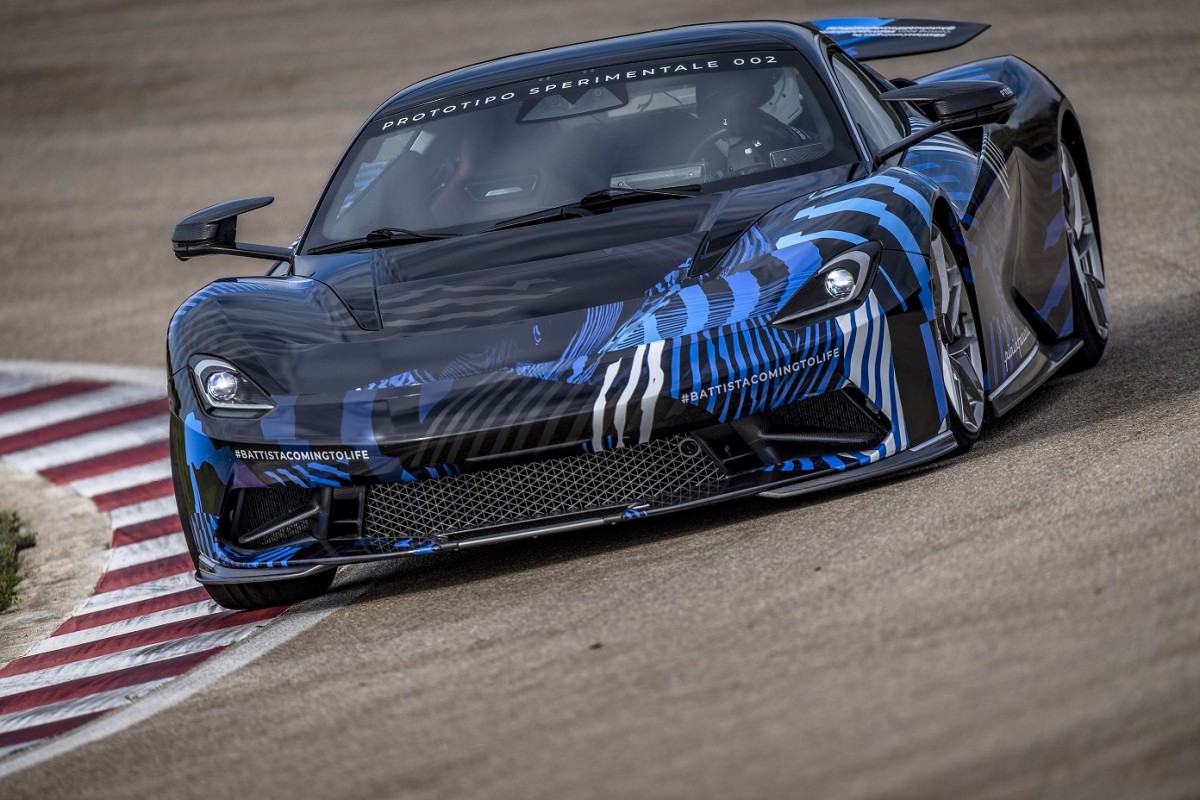 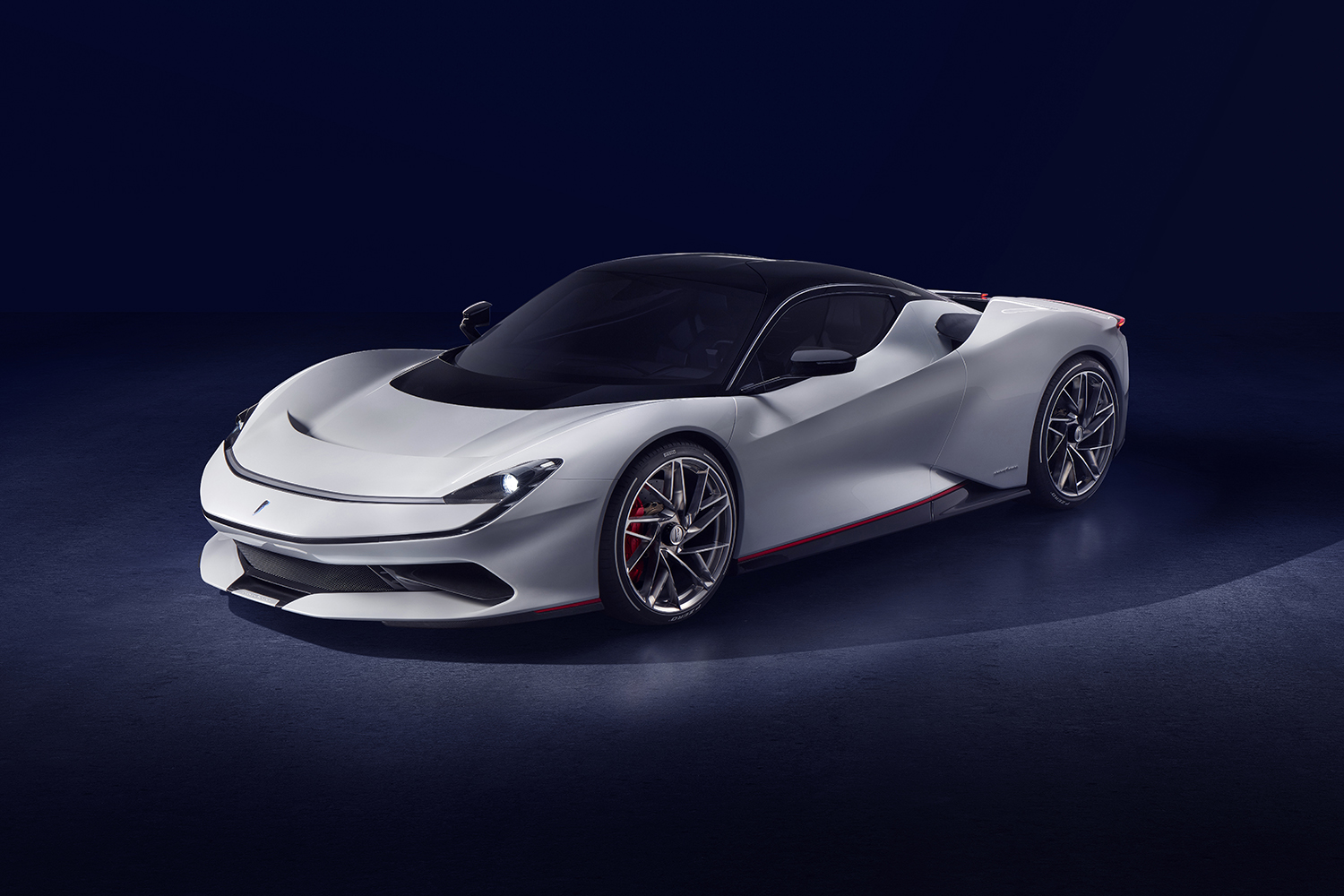 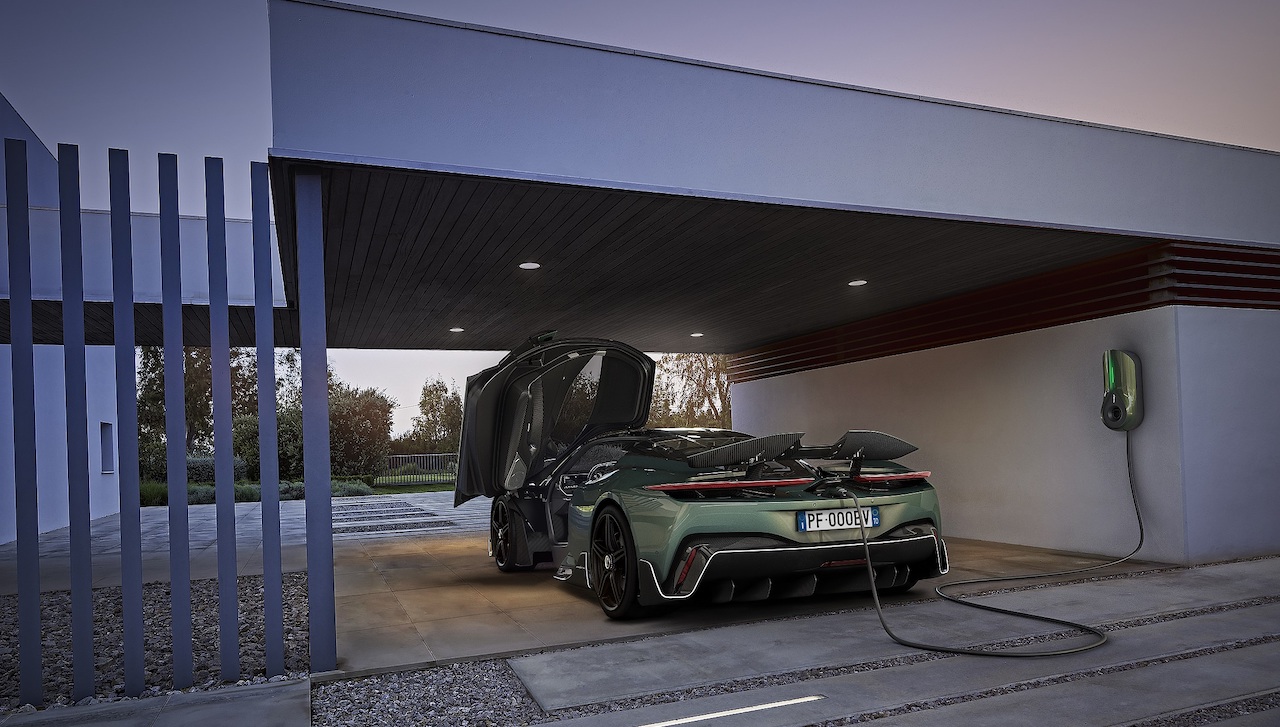