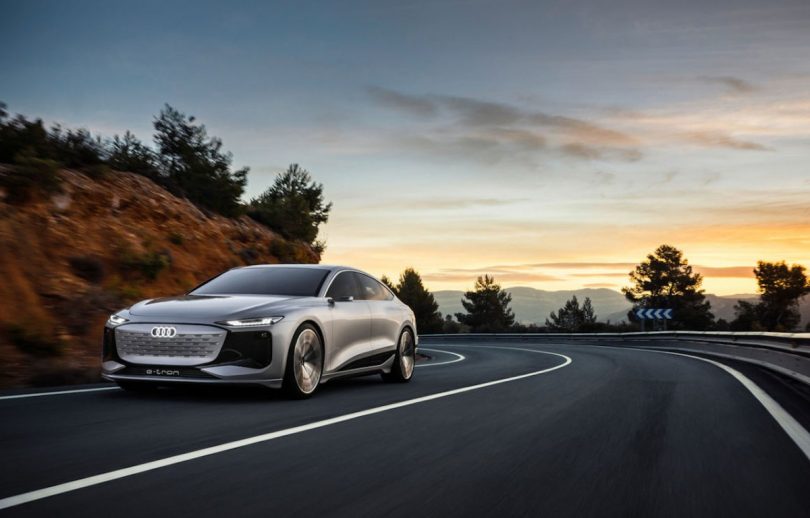 As far as the competition is concerned, BMW and Daimler have not made any commitment but relied on technology commitment, says a report. The brand’s CEO, Markus Duesmann, revealed at a conference of Climate Neutrality Foundation that Audi would launch the last new combustion engine in four years. Out of the two, BMW does not have plans to phase out petrol or diesel engines, at least in the immediate future.

Audi wants to lay down a road map for electromobility as it is crucial to create a successful business model. According to the top boss, the company does not want to be left behind due to the Global Climate Protection course. Recently, a Dutch District Court in The Hague obliged Shell to reduce carbon dioxide emissions. Similarly, the Federal Constitutional Court called the German government in April 2021 for more effective climate protection.

Audi is also expanding its e-Tron lineup in the Global market. The brand will be launching the e-Tron and e-Tron Sportback marking its entry into the Indian EV space. The pure electric vehicle is also set to enter India on 22nd July 2021. Globally, the e-Tron comes with a variety of powertrain options, including the 71.2 kWh battery pack. Depending on the powertrain and battery, the electric vehicle returns a range of 282 km to 441 km on a single charge.

In the recent past, Audi also revealed that the brand is developing an electric charging infrastructure as the German manufacturer plans to bring 20 electric cars. The brand is working on a concept of quick charging for premium-level electromobility.

Also Read: Next Audi A4 sedan could get electric & hybrid options 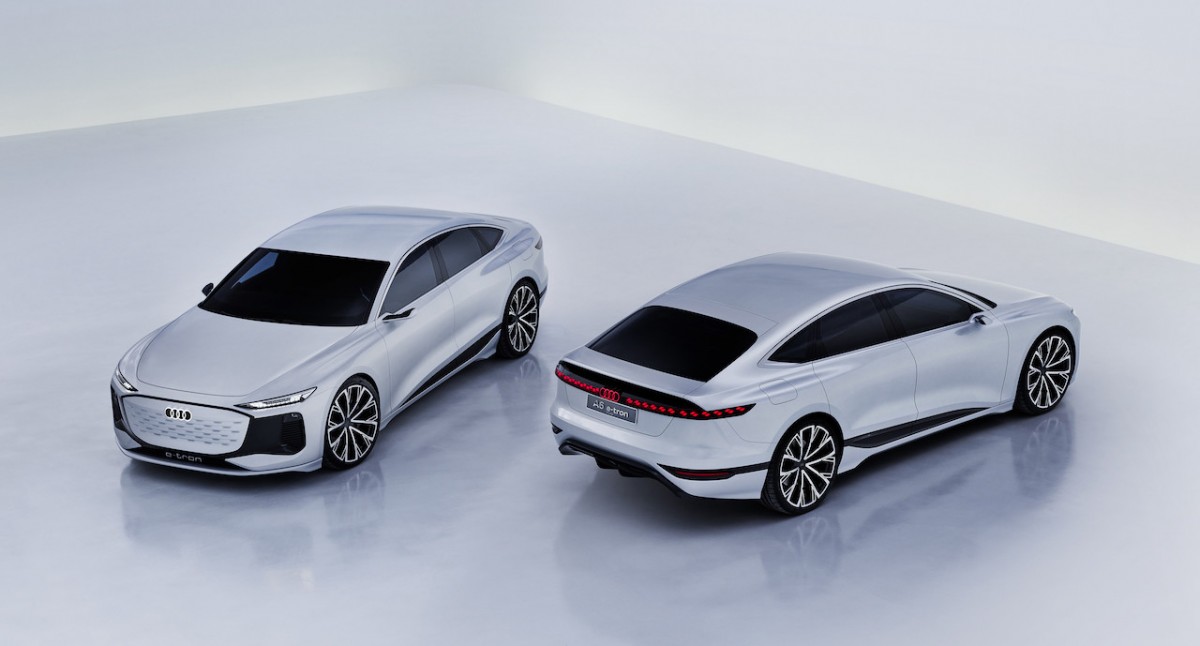