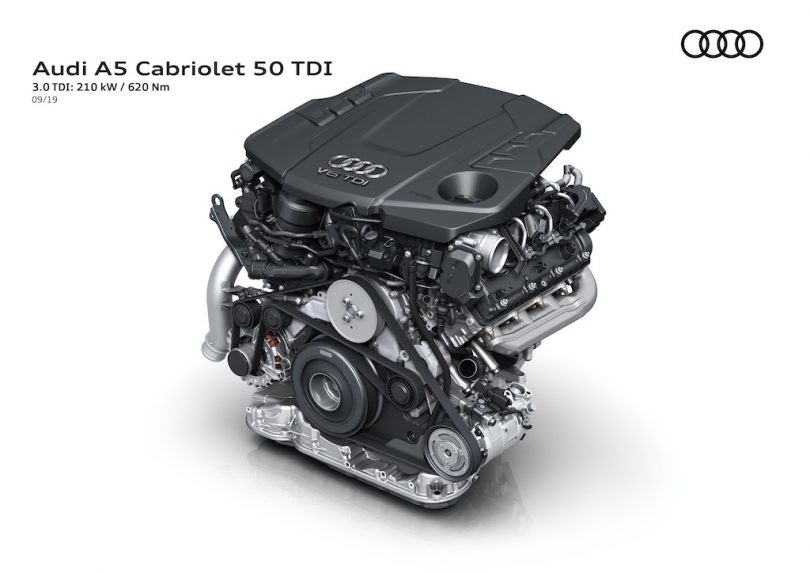 With the new suffocating emission restrictions many manufacturers are planning to axe their diesel line-up and stick ot only petrol engines, refining the motors and adding on turbochargers to extract more juice out of smaller displacements. Some have even resorted to electrified powertrains and even fully electric powertrains. German premium car manufacturer Audi too has plans to introduce close to 20 electric vehicle models.

But a media report suggests that Audi will not be discontinuing the internal combustion powered engines anytime soon. This also goes for the TDi (Diesel) mills that power Audi cars in the international market. The report also reveals that Audi CEO and R&D boss Markus Duesmann says that the diesel burnings mills are still one of the most efficient engines in the Internal Combustion Powertrain family. He also revealed that it will be a while before the brand discontinues the diesel engine from its line up.

While the brand does admit that due to the stricter emission regulations the manufacturer is having to tweak the exhaust to conform to new norms and this has led to diesel engined cars to become more expensive, due to which Audi’s diesel line-up has lost some appeal, nevertheless the brand still pledges to keep the TDi alive. Furthermore, sources report that Europe will be the last to ban diesel or ICE powertrains and banning of oil-powered mills is likely to come down to a poilitical decision that will not take place simultanouesly all over the world, especially in the emerging markets.

Nevertheless, Audi is investing in alternative fuel options with ICE powertrains such as the G-Tron which is expected to come with a CNG fuel compatible ICE motor on the A3, A4 and A5 models. Simultaneously, the brand is also working on hydrogen fuel cell technology which could come in the form of the Audi H-Tron. But the brand’s most exciting electric powertrain vehicle will be the Audi e-Tron GT. The brand has revealed the revealed the performance electric models of the e-Tron S and e-Tron S Sportback which come with a 504 Hp/973Nm three-motor electric powertrain. 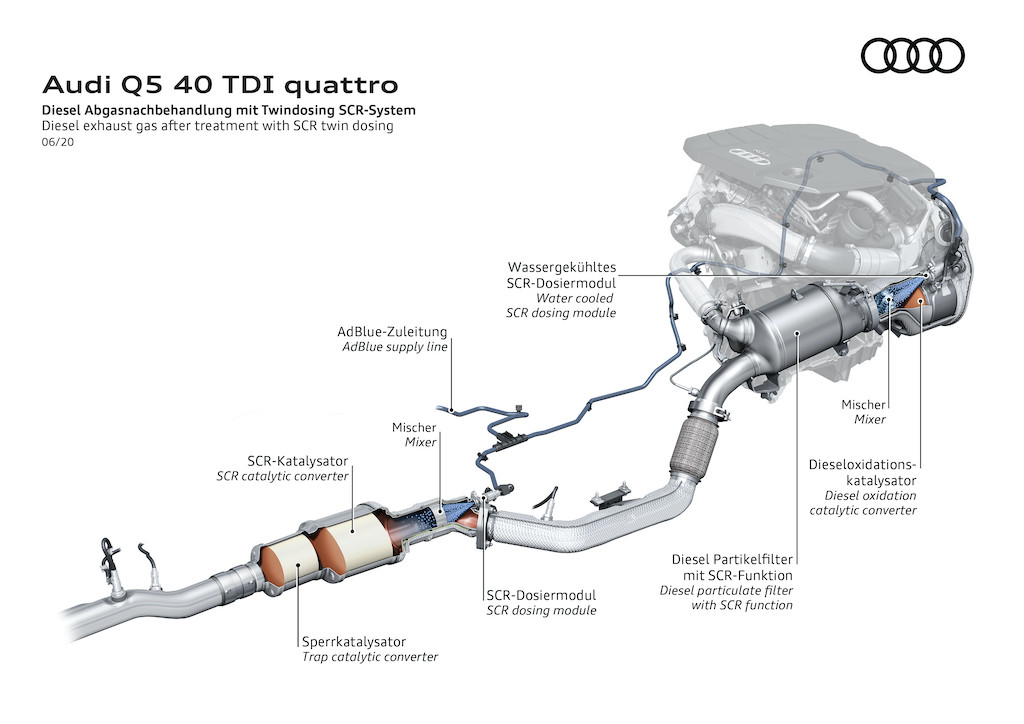 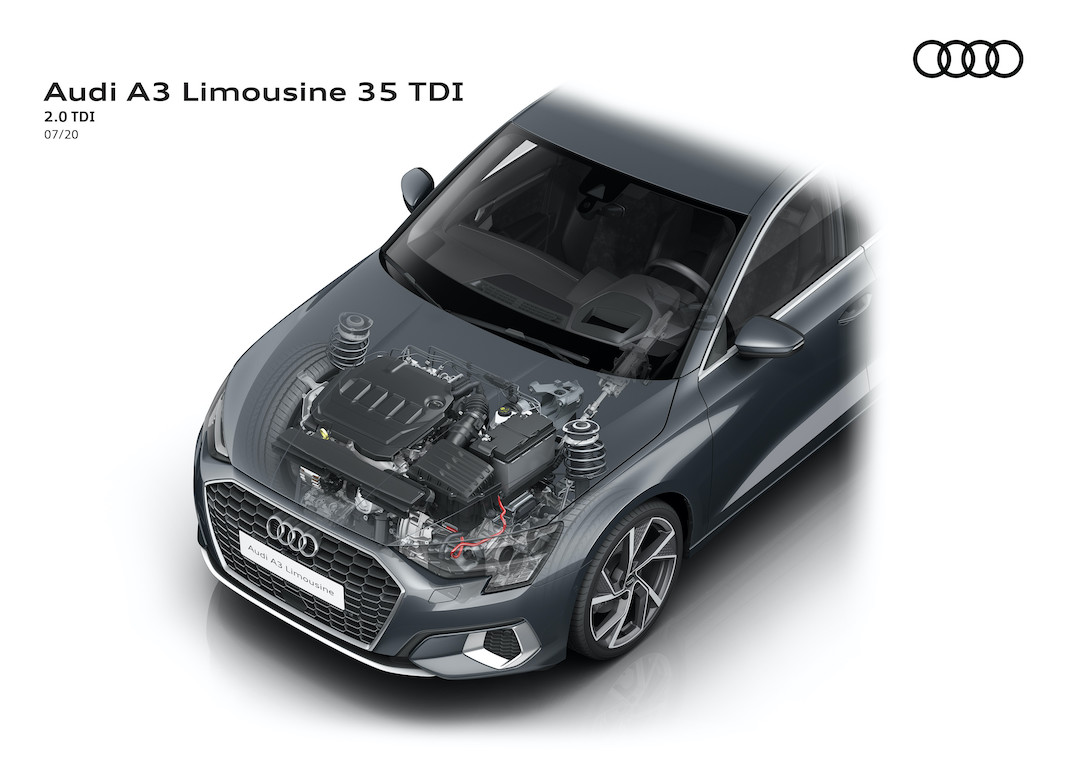