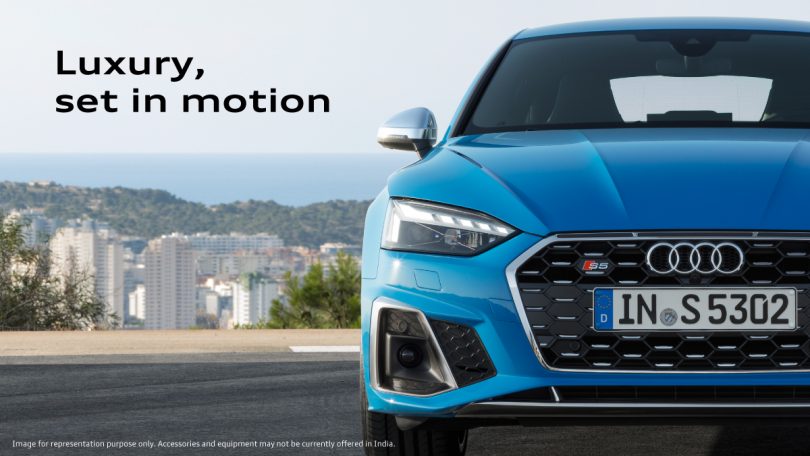 Powering the sportier version of the Audi A5, the S5 Sportback comes with a 3.0-litre V-6-Cylinder turbo-petrol motor. In the international market, the engine produces 349 Hp of power and 500 Nm of torque. The power unit comes with an 8-speed automatic transmission that transfers power to all-four wheels via a Quattro four-wheel-drive system. This enables the S5 Sportback to sprint from 0-96 kmph (0-60 mph) in just 4.5 seconds. The same engine is likely to power the S5 Sportback in India. The power unit also consists of a Quattro sport rear differential capable of directing the torque to the appropriate wheel depending on demand, enabling the car to carve the corners at higher speeds. 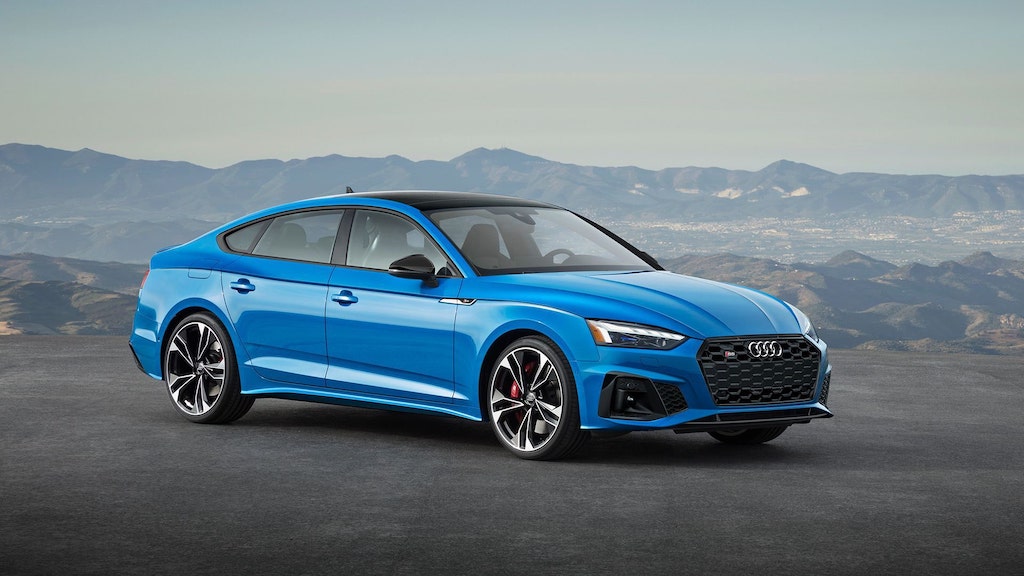 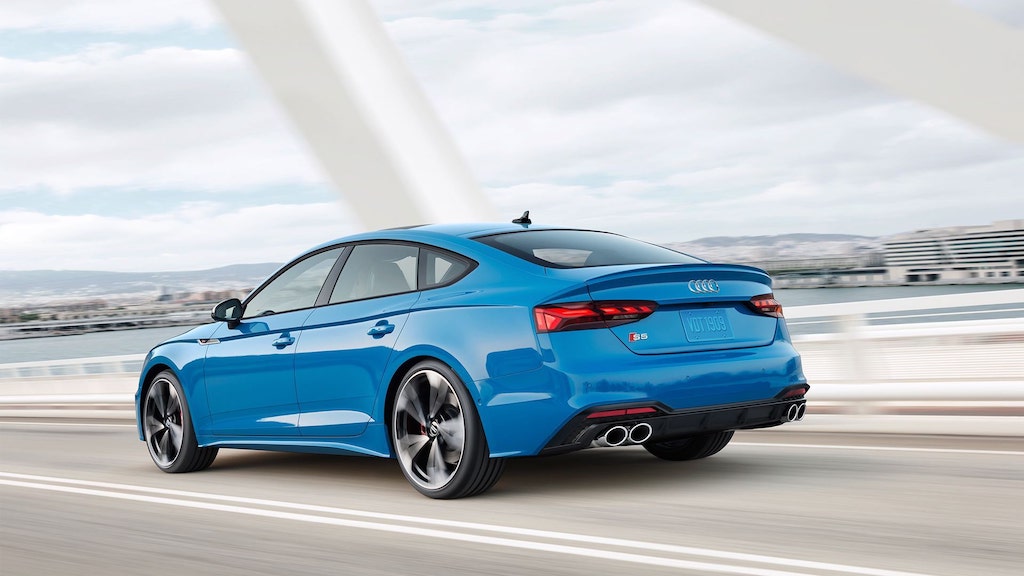 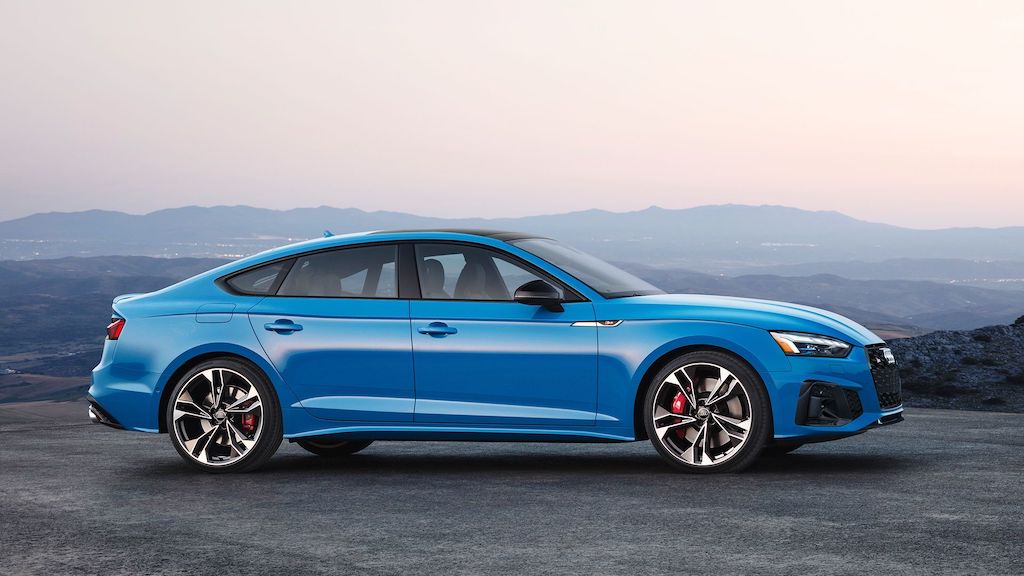 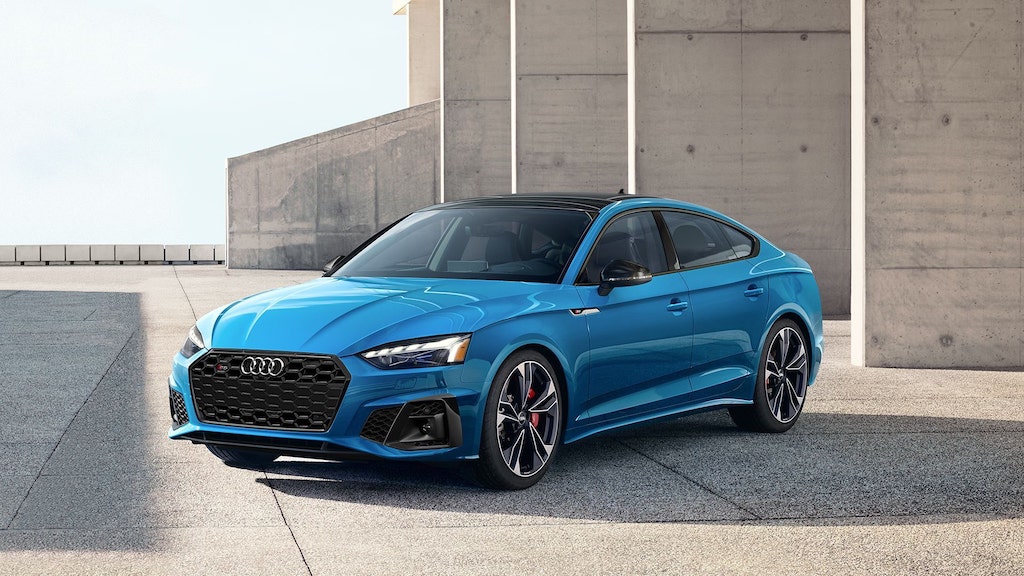 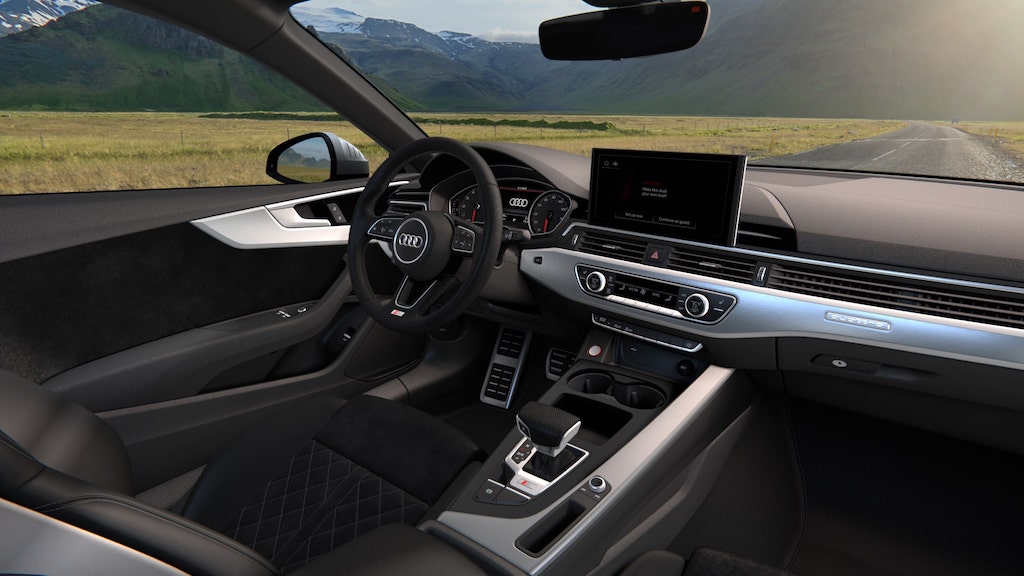