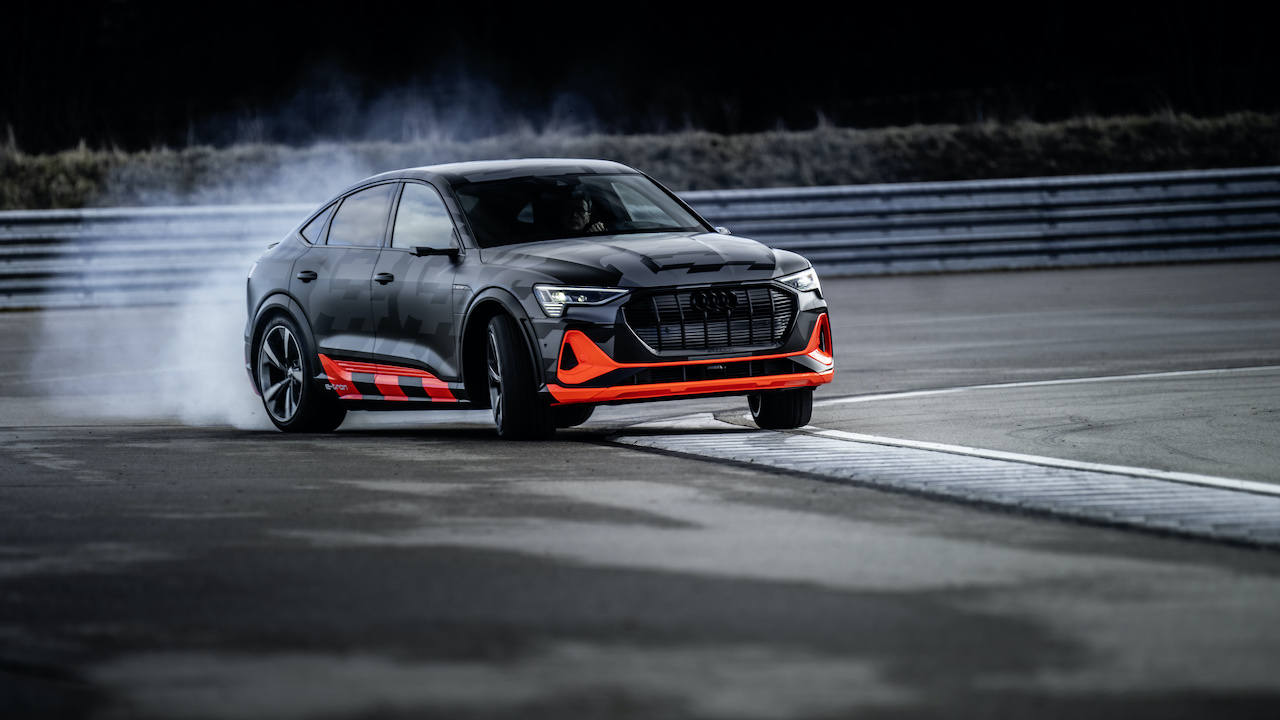 Audi is a brand synonymous with its four-wheel-drive technology for more than 40 years since it launched the ‘Quattro’ a permanent four-wheel-drive system back in the 1980s. Now, with time the brand has initiated a paradigm shift in powertrain technology in both the automotive world and motorsports. The next step for the German car major is electric Quattro marking the brand’s next milestone into electric age with Audi electric vehicles such as the e-Tron range.

The Audi e-Tron and the Quattro four-wheel-drive system is the perfect combination of performance and economy and the mass-produced system can make efficient use of available energy with high dynamics and precision giving the e-Tron crisp cornering dynamics. In the current e-Tron range, the vehicle is propelled by the rear axles only and the front motors are of an asynchronous type that only get activated for milliseconds when there is the demand for high cornering dynamics and high torque transfer or if low traction coefficient is detected due to wetness, snow or mud. The layout minimises electrical drag losses and consumes a correspondingly low amount of energy.

Audi is the first manufacturer to employ the highly variable torque distribution available in the e-Tron S and the brand has integrated functions such as electric torque vectoring on the rear axle, wheel-selective torque control due to a braking intervention with the mechanical differential, and high recuperation performance in an electric powertrain. The e-Tron S also gives the drivers the ability to adjust the variability of the system according to personal liking.

The electric Quattro also benefits from functions of a controlled transverse differential lock and functions of a sport differential in one system using software-based activation and without a mechanical connection between the two electric motors and thanks to its variable control Audi has implemented active and fully variable torque distribution in a transverse direction on the rear axle.

Compared to a mechanical all-wheel drive, this system results in a fast-response drive system. The latency in the case of electric torque vectoring – between sensor management and active torque distribution just amounts to just 30 milliseconds, around ¼ of the time it takes in mechanical systems. In addition, high torque levels can be achieved from the electrical system, i.e up to 220 Nm more torque can be allocated to the outside wheel in a cornering situation which, due to the transfer ratio, equates to as much as 2,100 Nm per wheel. Precise torque allocation can also be applied to each wheel when the coefficient of friction on snow or ice is low. 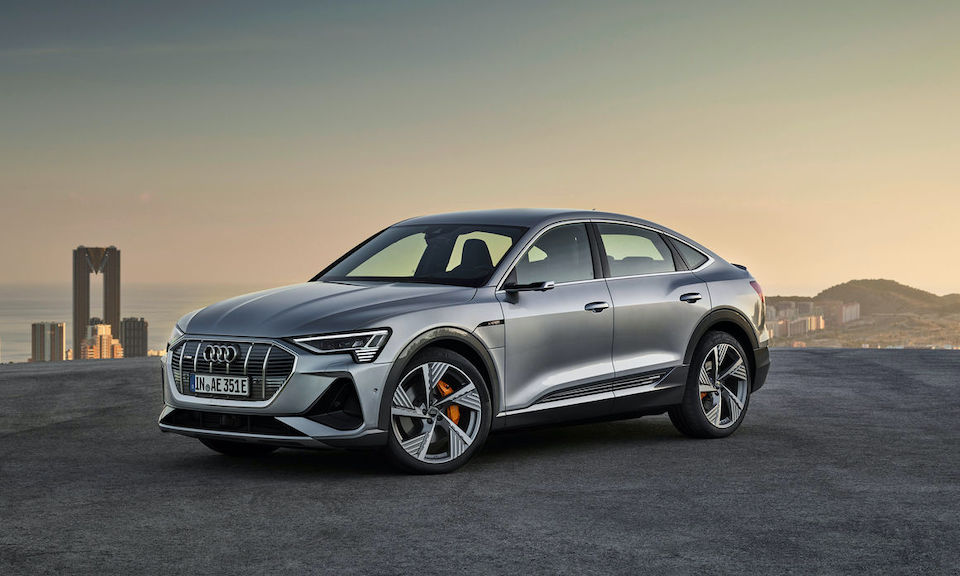