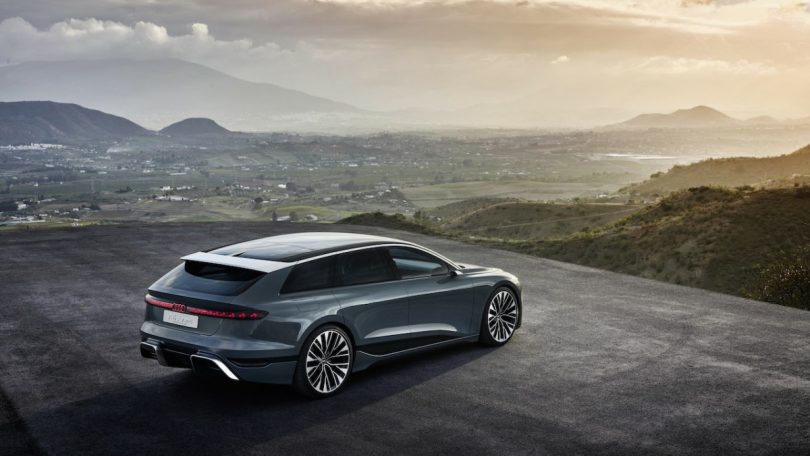 Last year, Audi revealed the new A6 e-tron Concept in the sedan avatar. This could be the follow-up concept of the A6 e-tron in the form of an estate. Audi has dubbed the first all-electric wagon in the segment – A6 Avant e-tron. Audi will be showcasing the concept study in April 2022 at the Shanghai Auto Show in Beijing, China. In the near future, the Audi A6 Avant e-tron will be sold alongside the ICE powered A6 Avant.

The Audi A6 Avant e-tron Concept comes with unmistakable e-tron design cues along with Audi’s famous Avant design. Avant is a term derived from avant-garde, and a 1995 Audi ad slogan – beautiful station wagons are called Avant. The Avant models in the series have been on sale since 1977, and the A6 has been one of the world’s highest-volume segments since 1968.

The car features dynamic proportions and elegant lines, with an Avant back end with an aerodynamically optimised design. The A6 Avant e-tron measures 4.96 meters in length, 1.96 meters in width, and 1.44 meters in height which is similar to the current models in the Audi A6/A7 series. The car’s fine-tuning has been done in the wind tunnel, which has resulted in a cW value of just 0.22.

The A6 Avant also comes with 22-inch wheels and short overhangs, a flat cabin, and a dynamic roof arch. The Avant e-tron is also absent of any hard edges resulting in smooth transitions between convex and concave surfaces. This design trait also gives the A6 Avant e-tron a monolithic appearance. The station wagon also comes with a slanted D-pillar, which is a typical feature of Audi Avant window design.

Dubbed the “Storage Champ”, the Audi A6 Avant e-tron PPE electric vehicle architecture. The car comes with 800-volt charging technology, and the battery can be charged with up to 270 kW in a very short time. In just 10 minutes, the car is capable of recharging with sufficient power for more than 300 kilometers. In less than 25 minutes, the Audi A6 Avant e-tron concept’s 100 kWh battery can charge from 5 to 80 per cent and offer a range of up to 700 kilometres. The electric station wagon comes with two electric motors capable of producing 350 kW of total output and 800 Nm of torque which will enable the car to sprint from 0-100 kmph in less than 7 seconds. 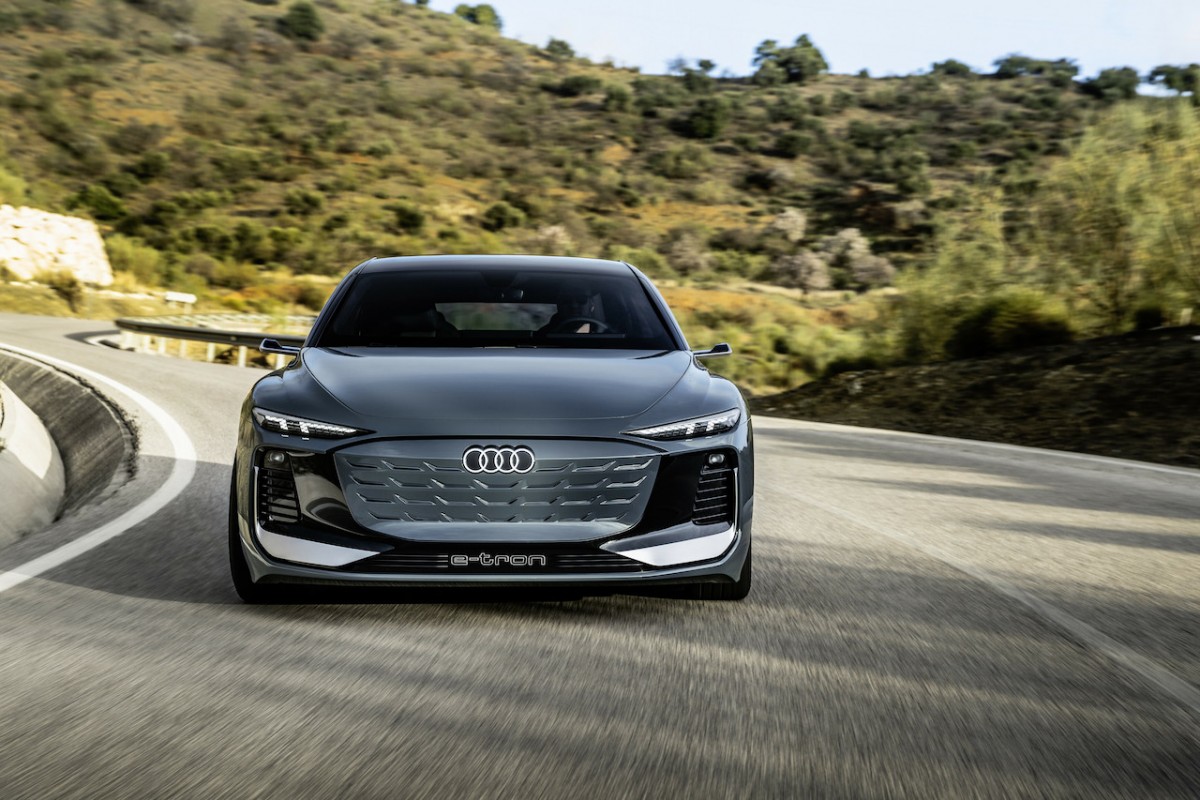 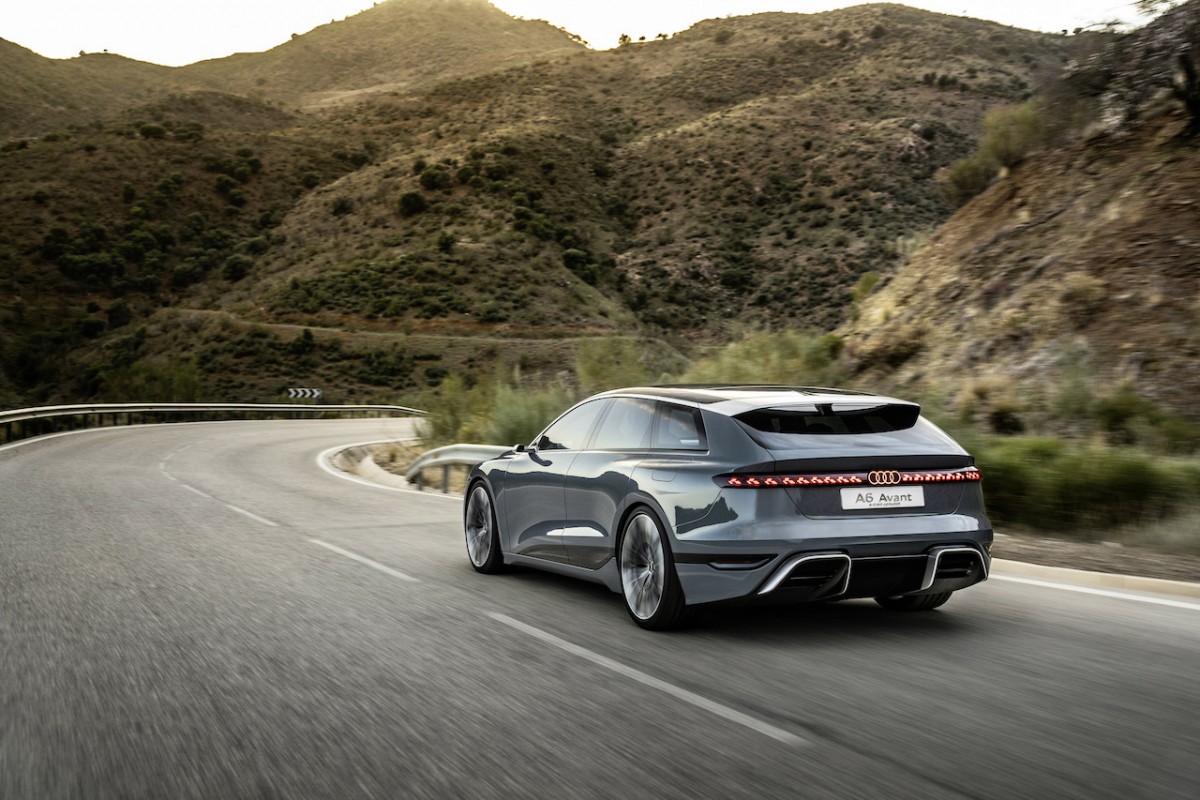 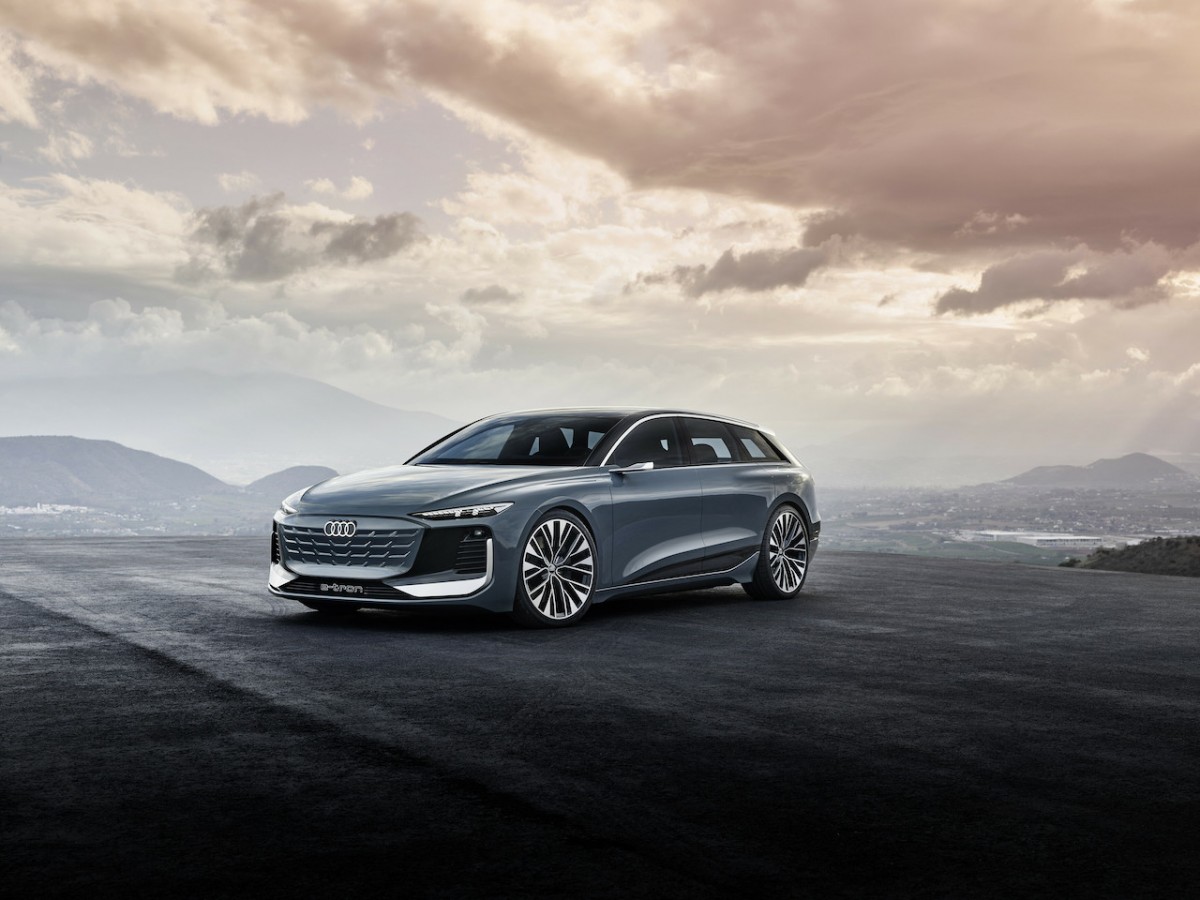 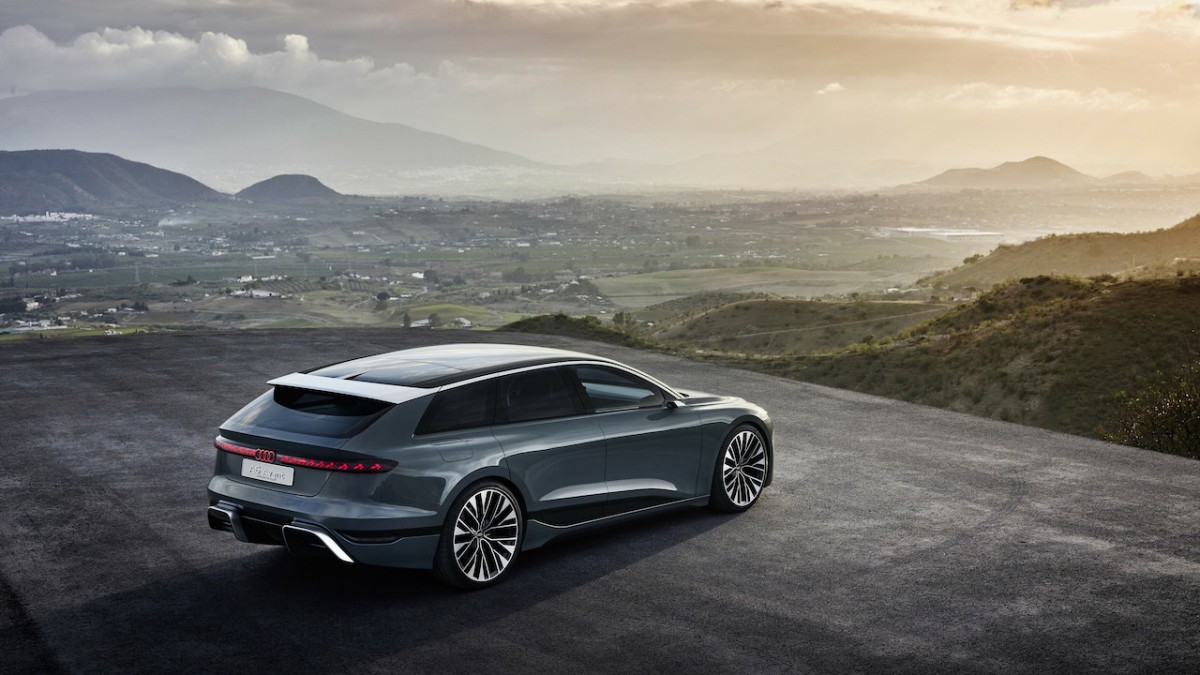 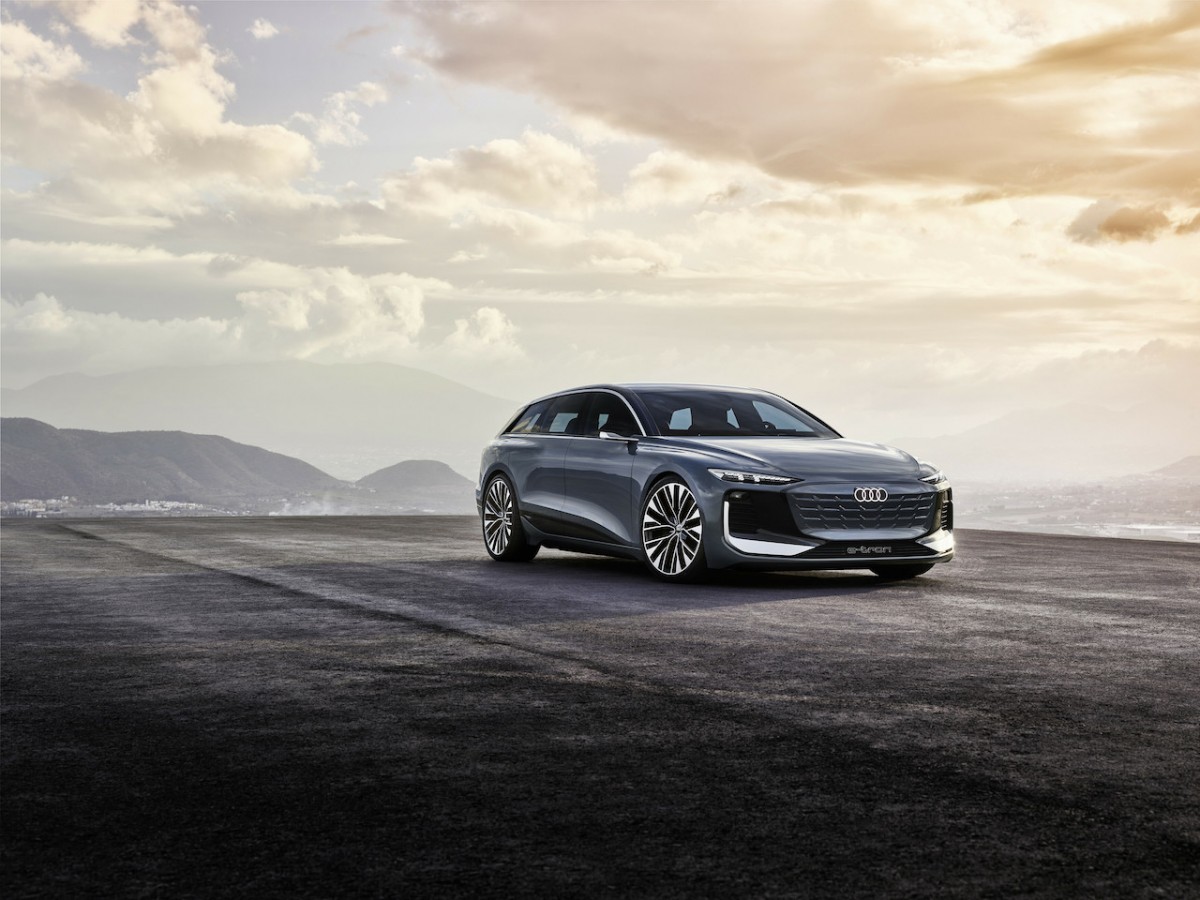 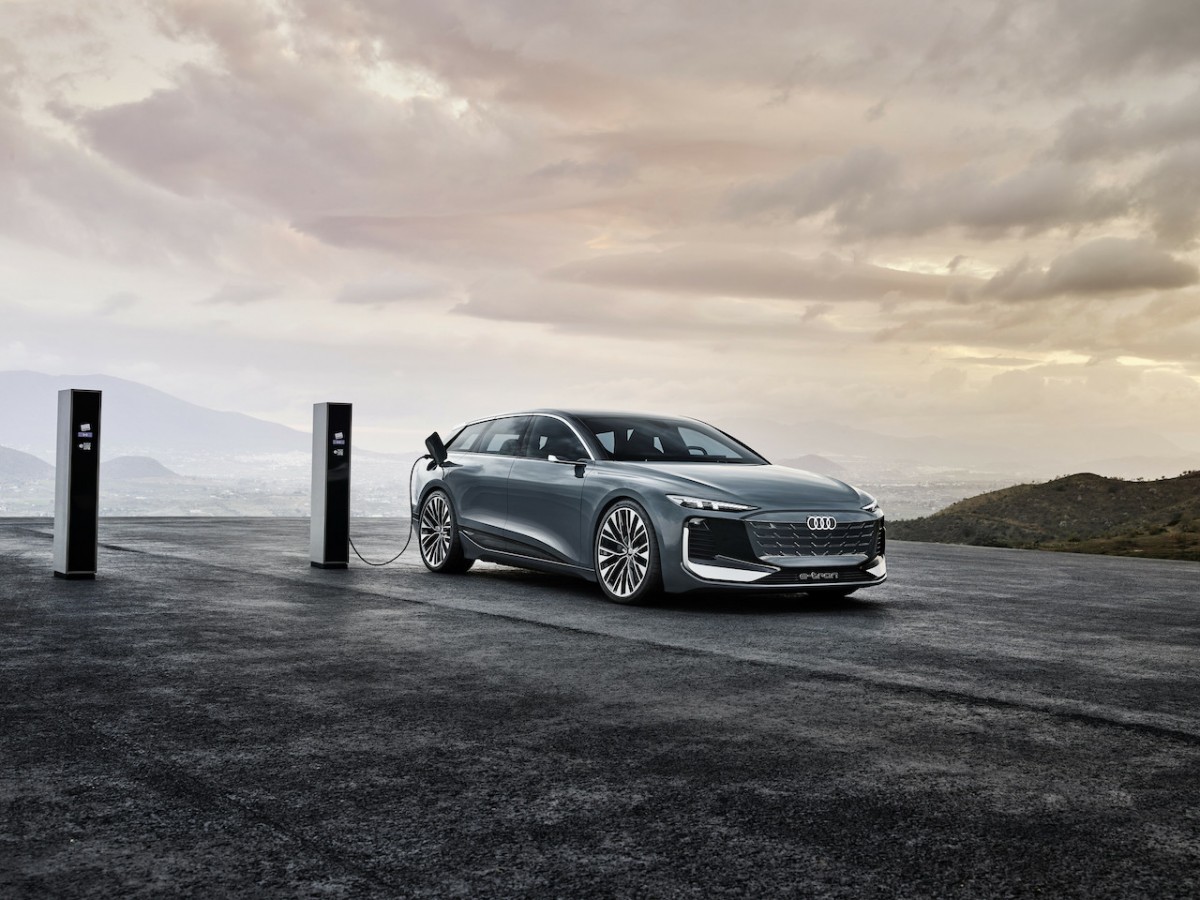 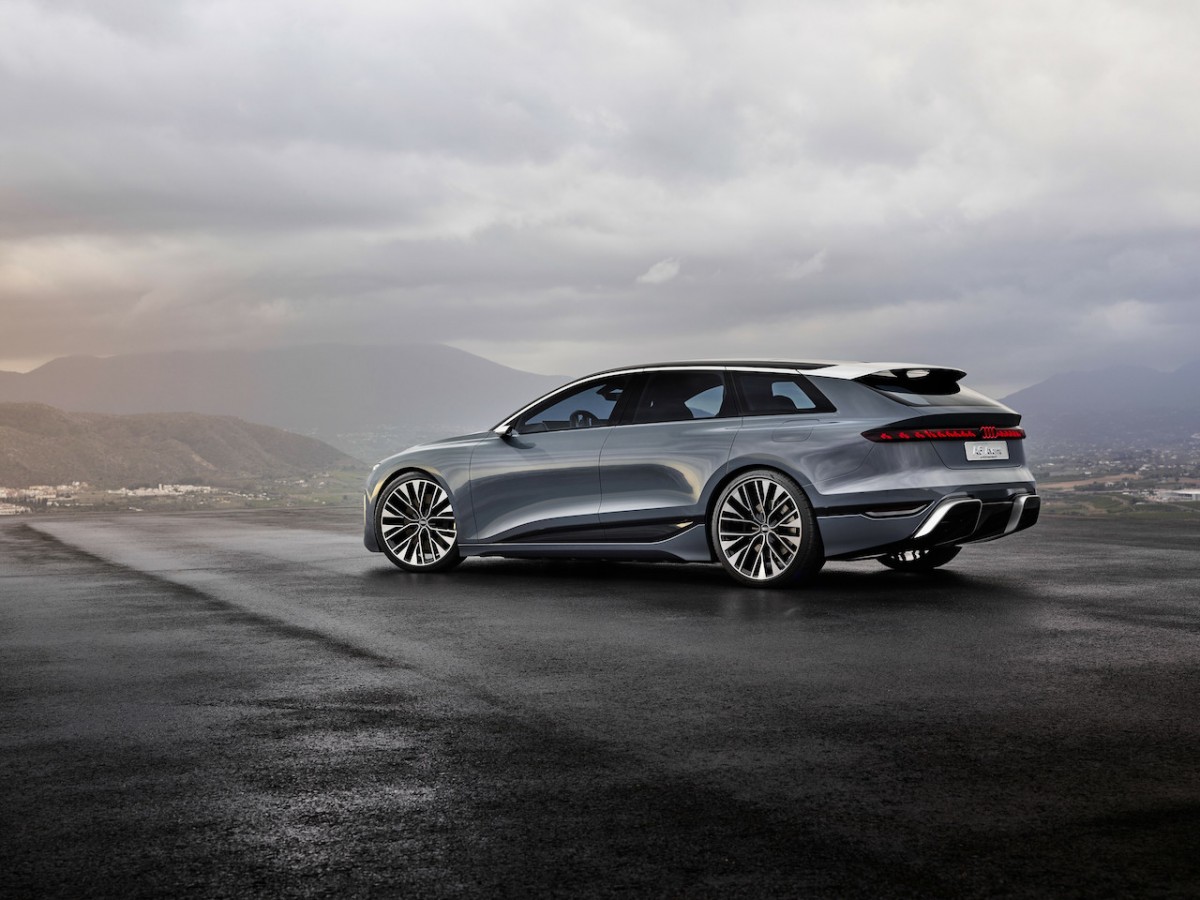 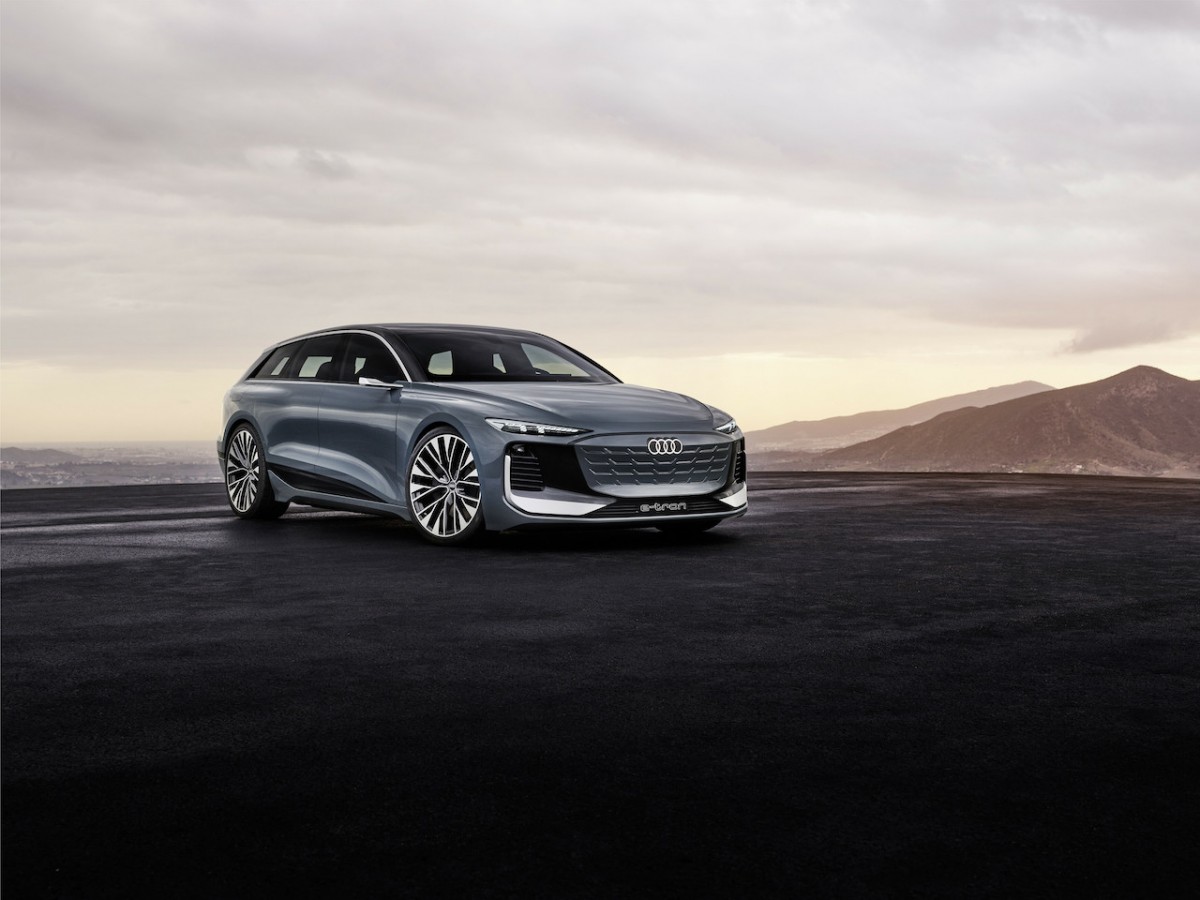 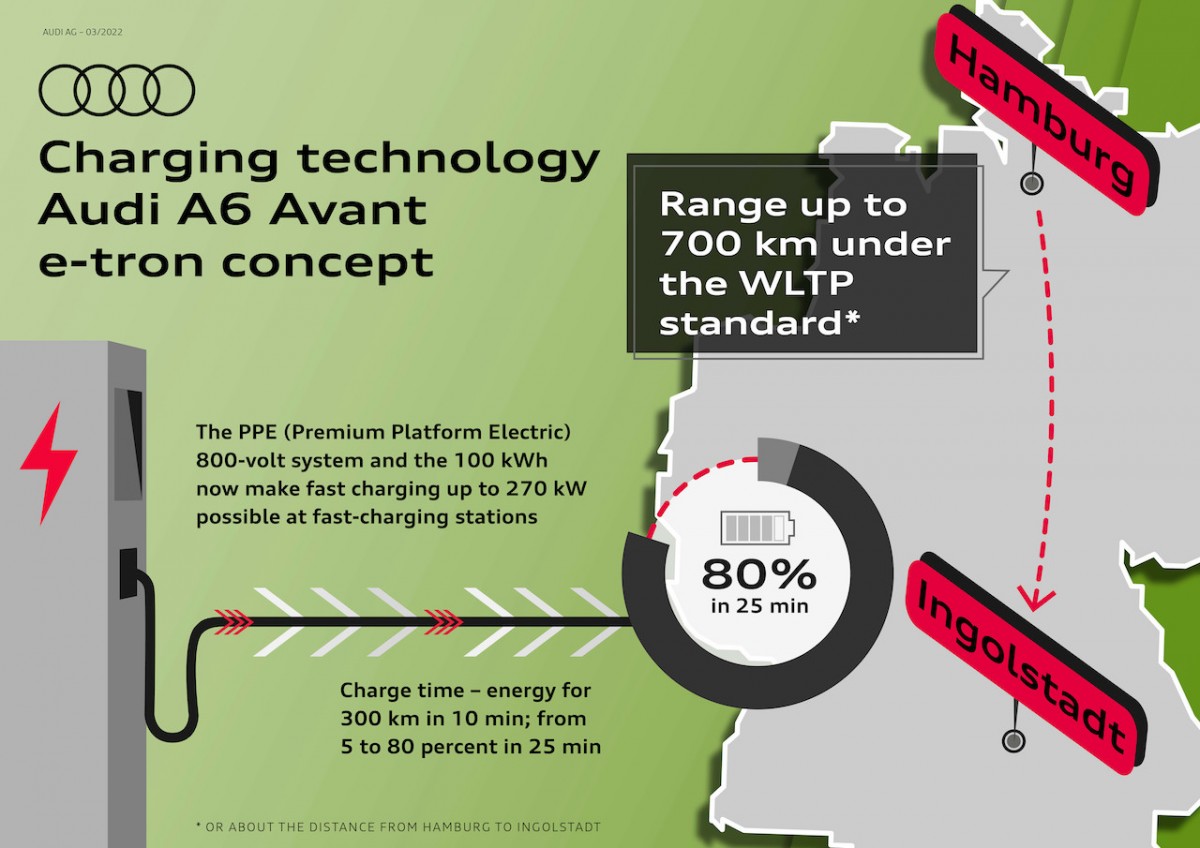 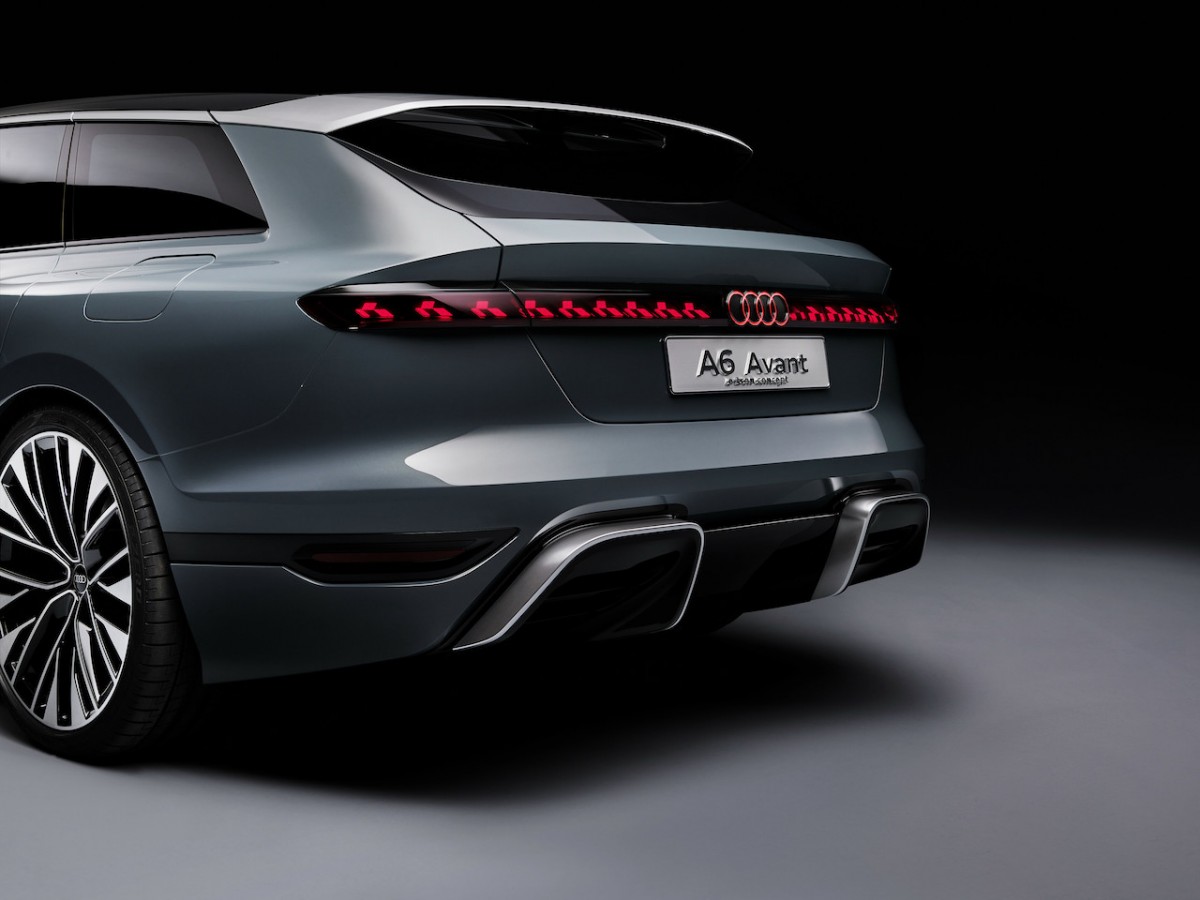