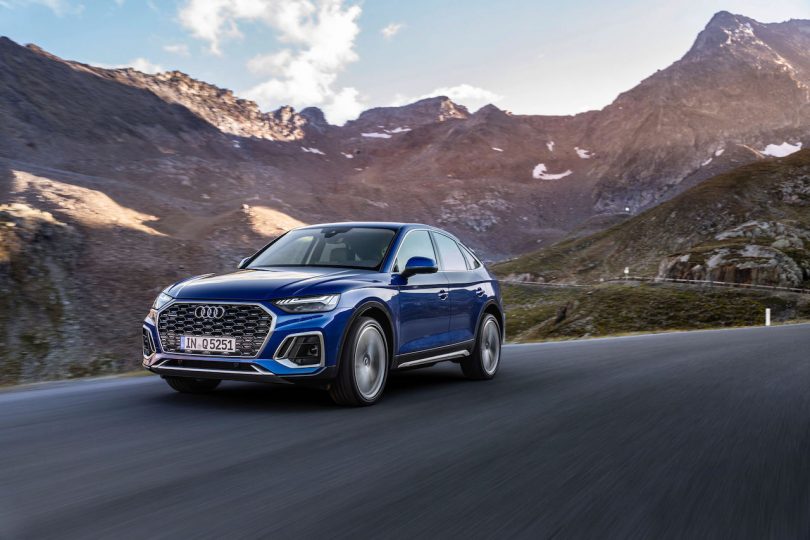 German carmaker Audi has officially released pictures of the SQ5 and shared some vital specifications about the car. Having launched the Q5 Sportback last September, there was a lot of speculation about the Audi SQ5. The SQ5 will have a V6 motor contradictory to what some were expecting it to have a V8 engine. Audi is still sticking to diesel which comes as a surprise because all other performance vehicles from the Audi group have already shifted to petrol.

There are a lot of new additions to the exteriors of the 2021 model. For starters, it gets updated lighting elements, a revamped grille, fresh new bumpers and redesigned wheels to stand apart from the last year’s model. Two new colours have also been added namely, District Green and Ultra Blue. The Prestige variant gets the sleek looking OLED taillights. The top-spec trim, Prestige, will have a 19-speaker Bang & Olufsen music system, a head-up display, power-adjustable steering column and adaptive cruise control with semi-autonomous driving mode.

The NHTSA (National Highway Traffic Safety Administration), gave a 4-star rating to the SQ5. The safety list is long and the SUV is expected to get all the latest tech-driven features. It is expected to get several collision-avoidance technologies as standard with the driver-assistance feature as an option. The other key safety features might include adaptive cruise control and lane-keeping assist, standard blind-spot monitoring with rear cross-traffic alert, standard front and rear automated emergency braking and much more.

Offered with only one powertrain, the Audi will be powered by a 3.0-litre TDI turbocharged V6 diesel motor which makes 341 PS of power and 700 Nm of peak torque. SQ5 will be equipped with the well-proven Quattro all-wheel-drive system and the gearbox option is 8-speed automatic transmission. The 0-100 timing is just about 5.1 seconds making it a fast car but not the fastest among its competitors.

In terms of competition, the Audi SQ5 will lock horns with the Mercedes GLC Coupe, Porsche Macan, BMW X4 and the Land Rover Evoque Convertible. 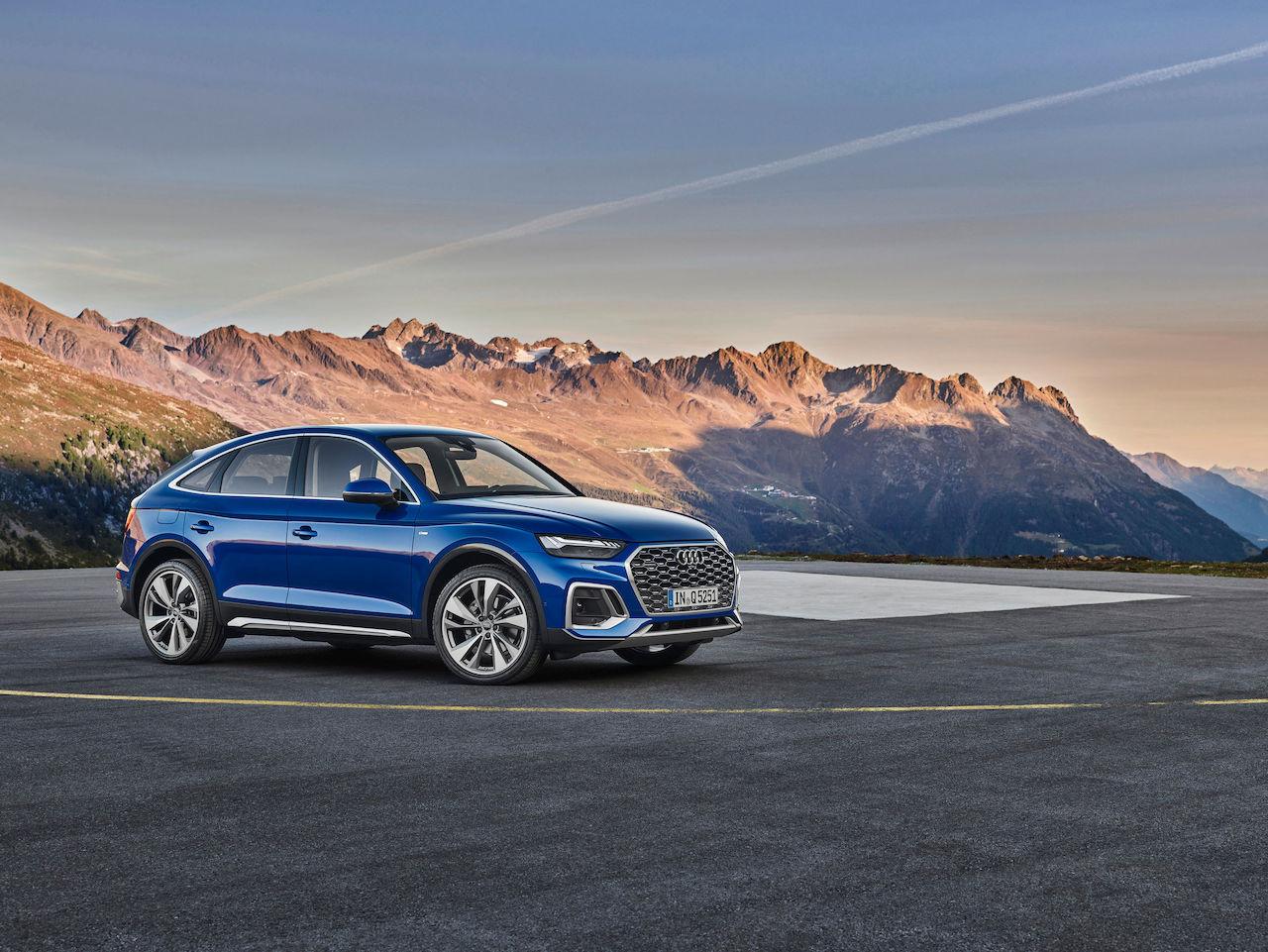 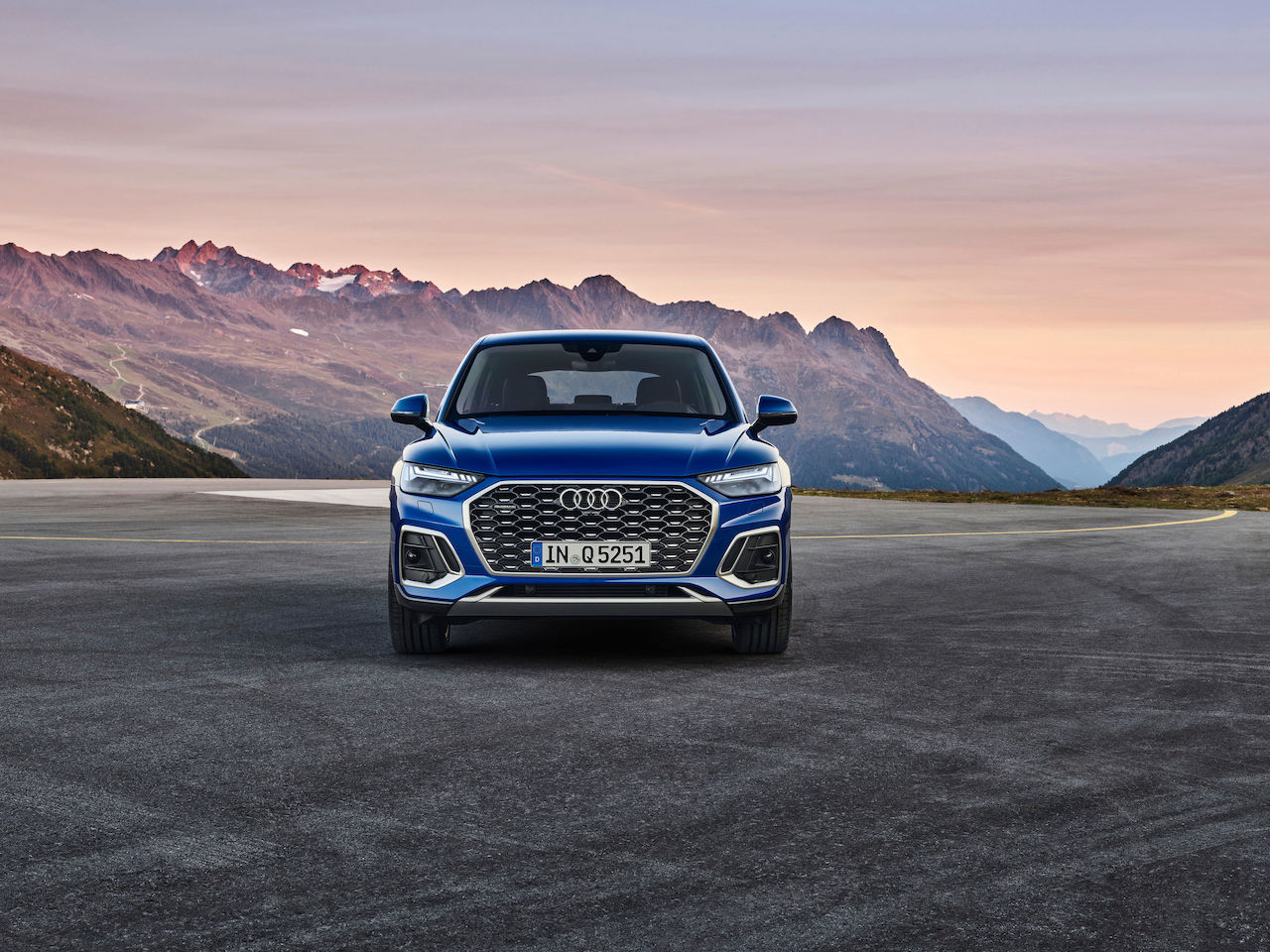 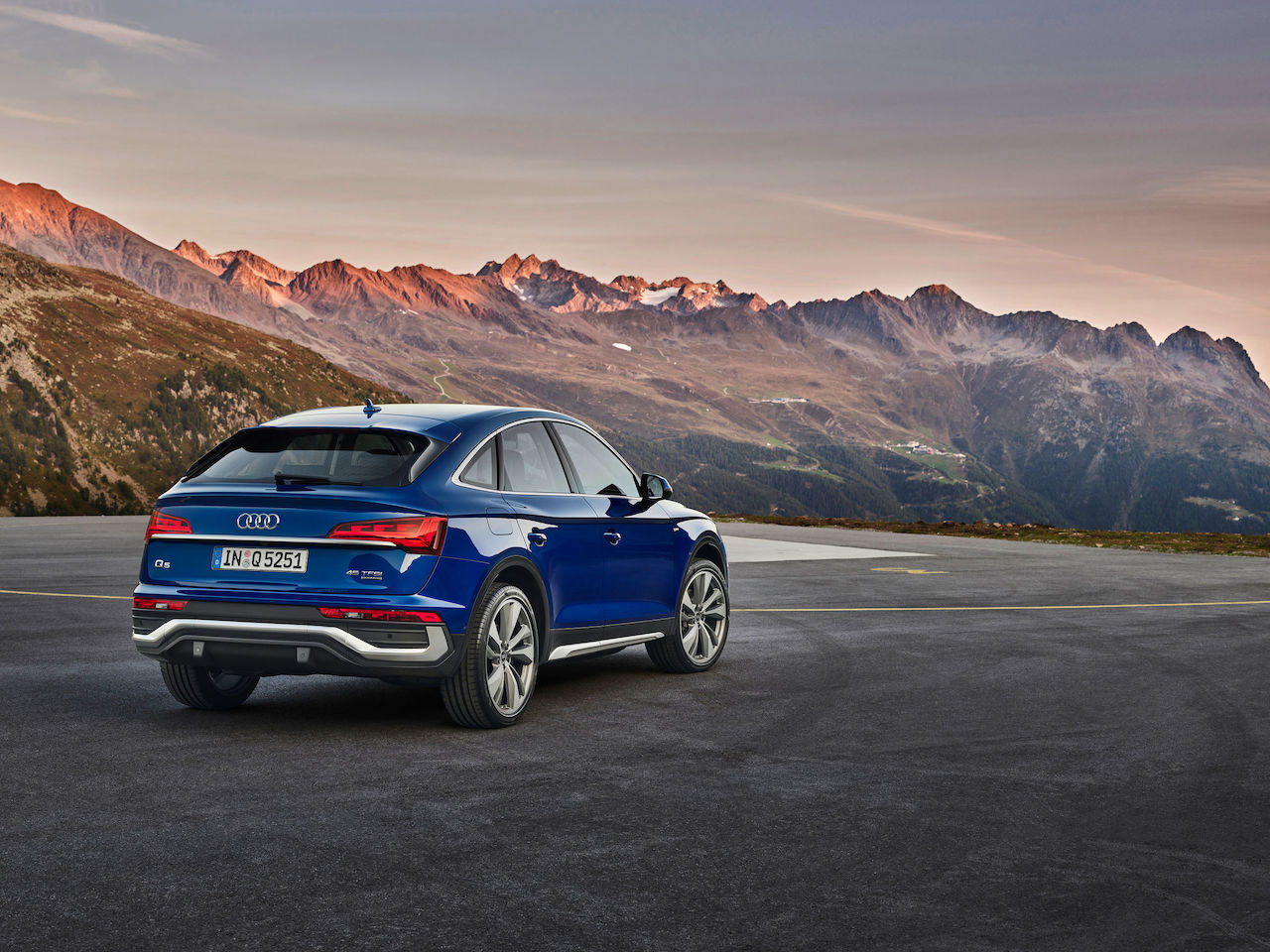 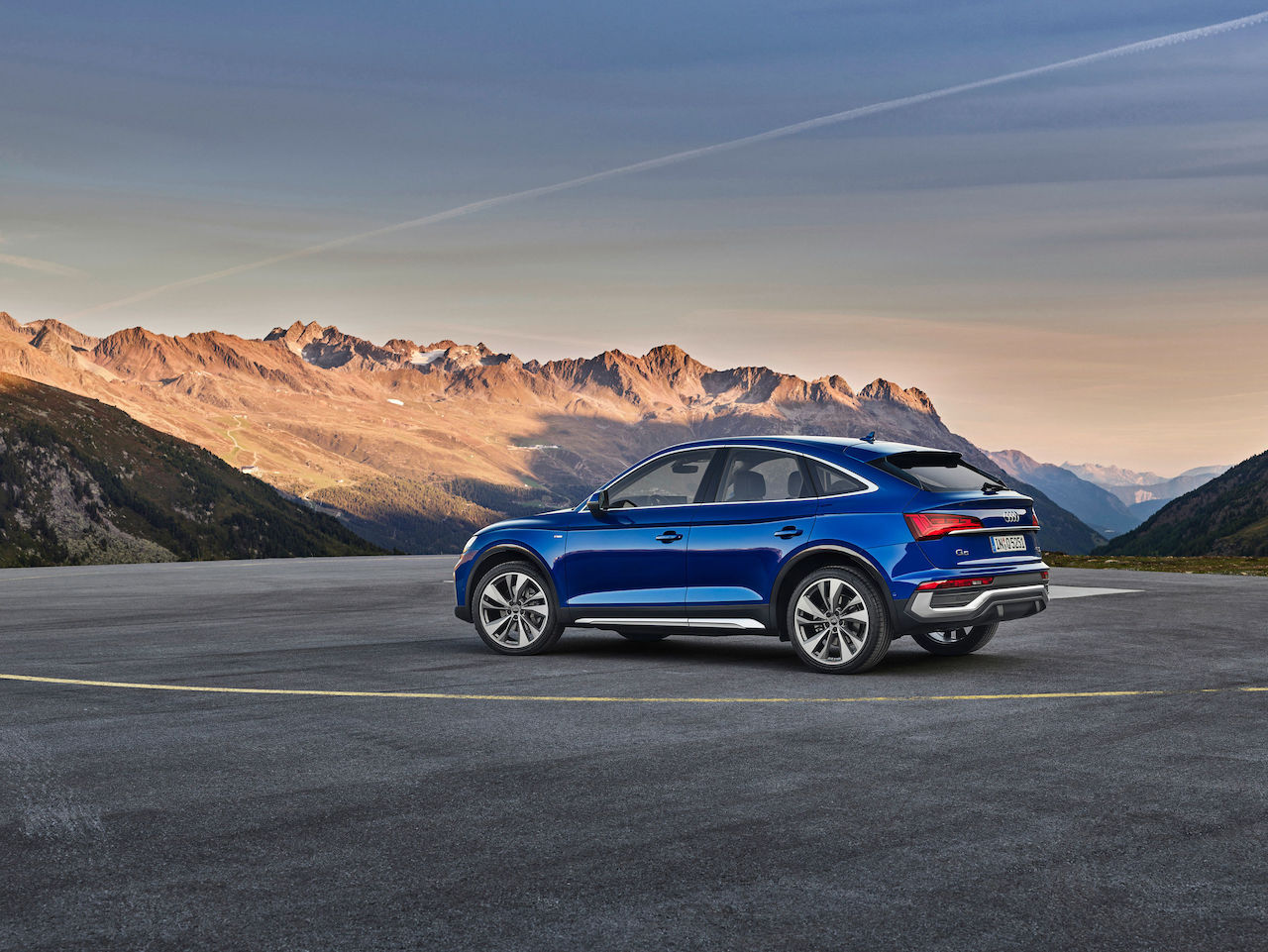 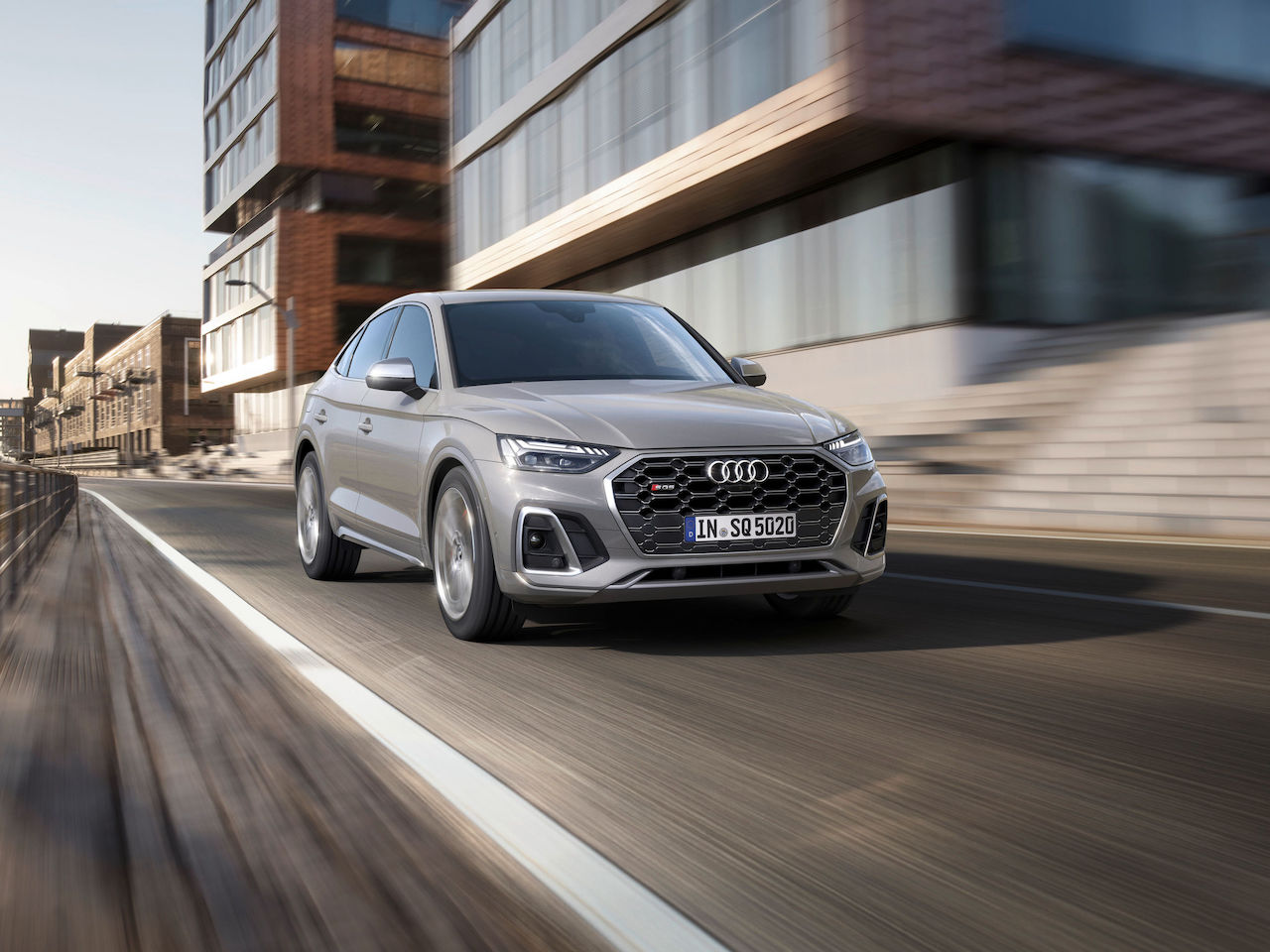 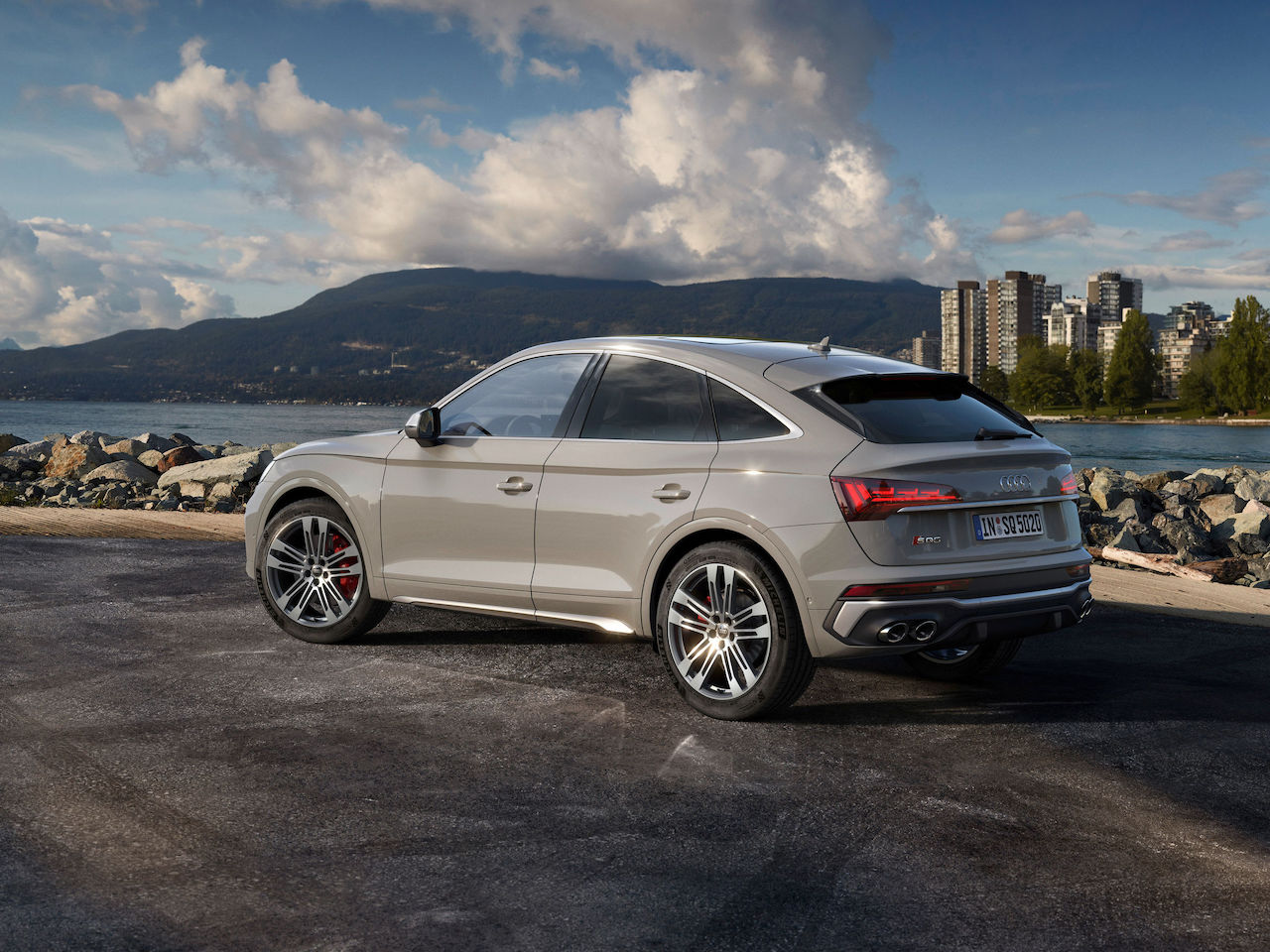 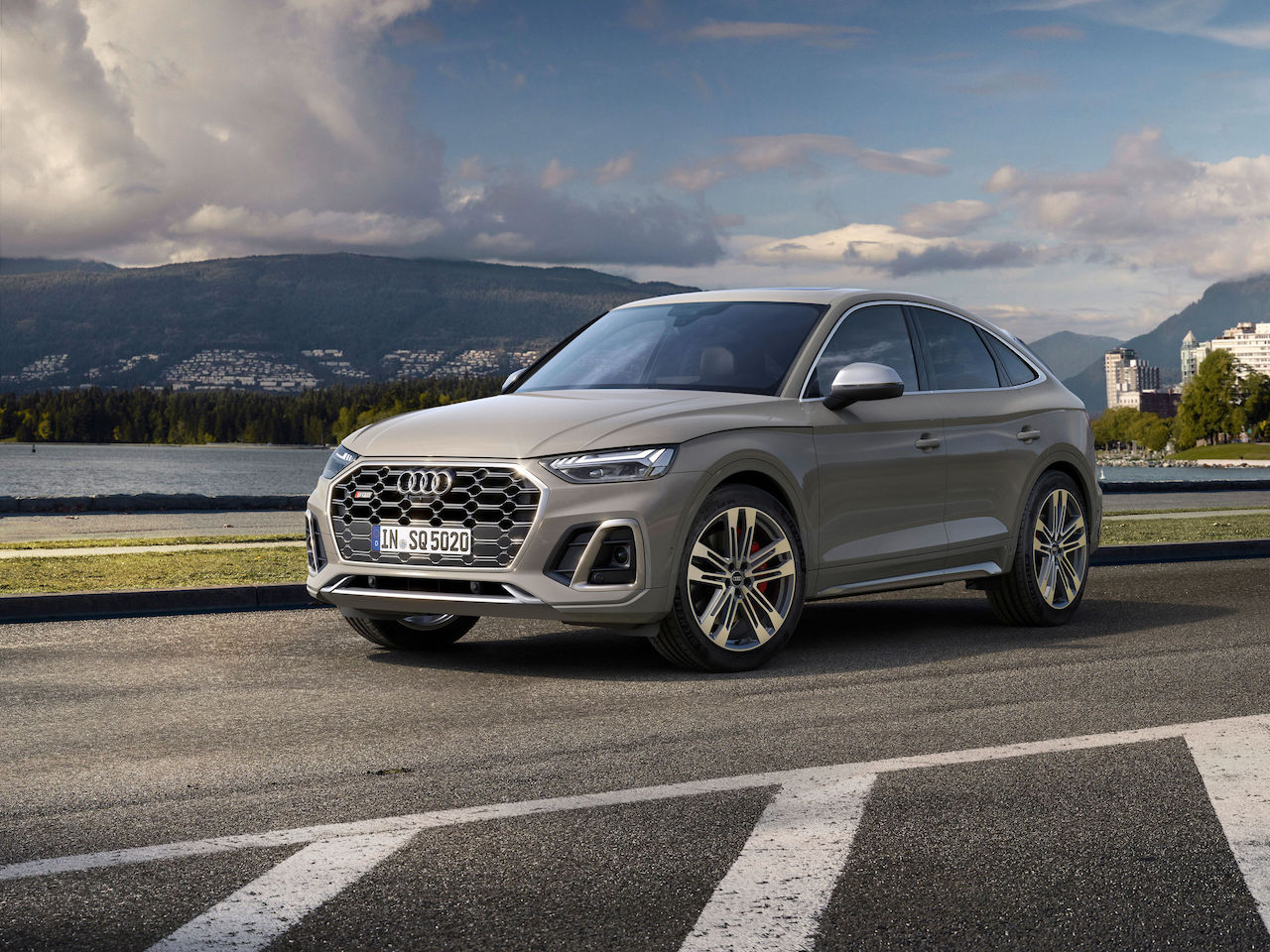 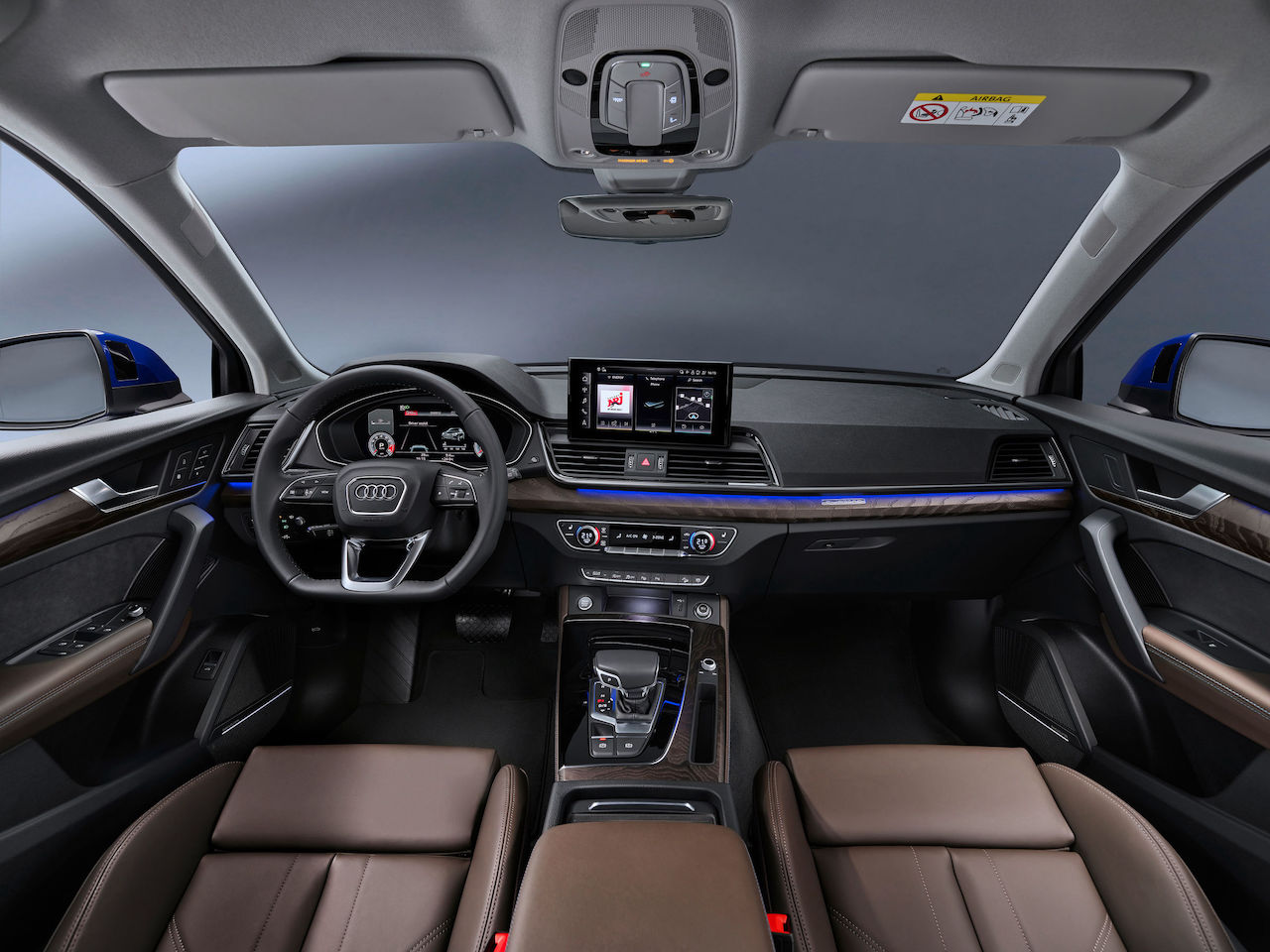 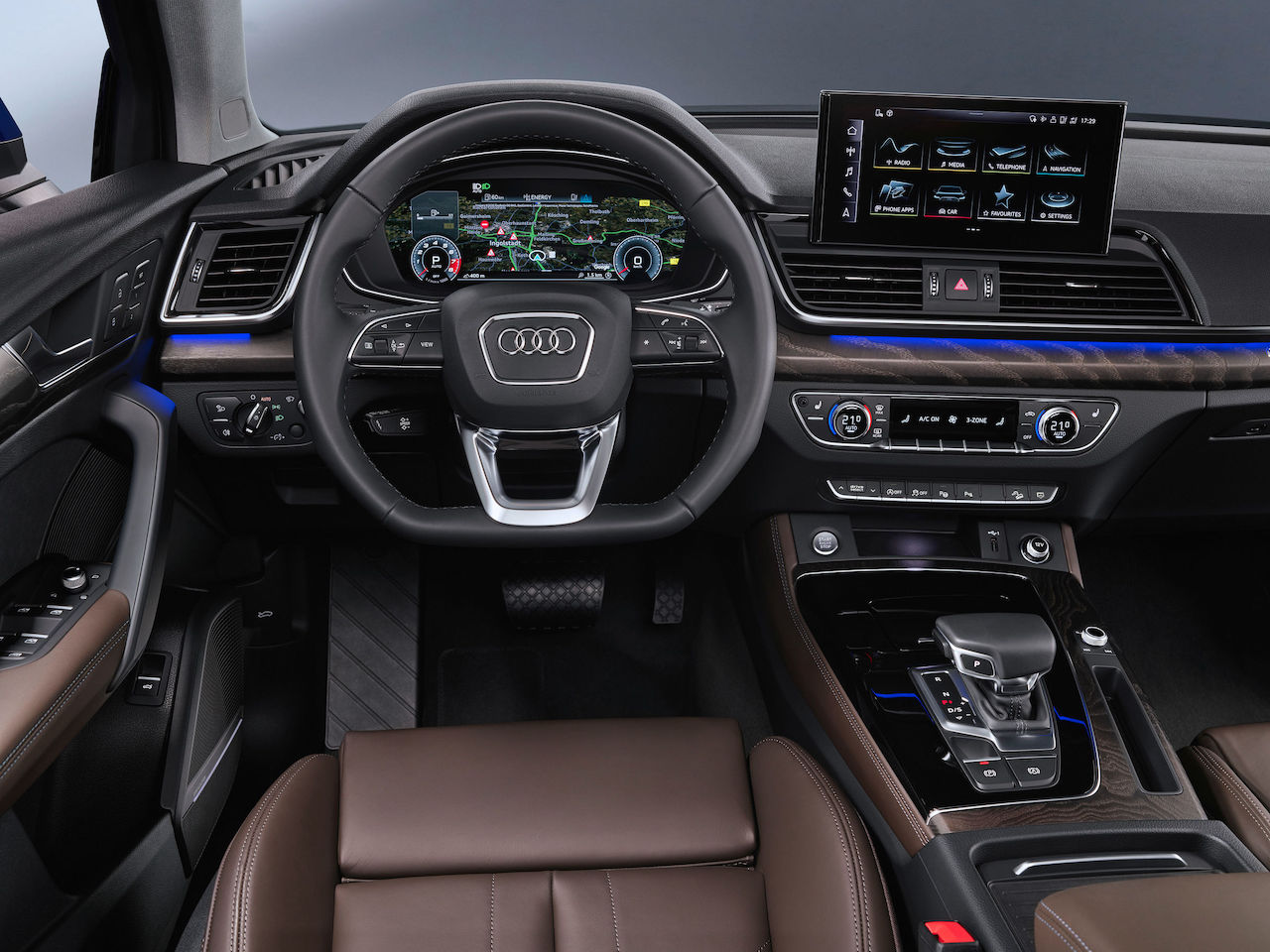