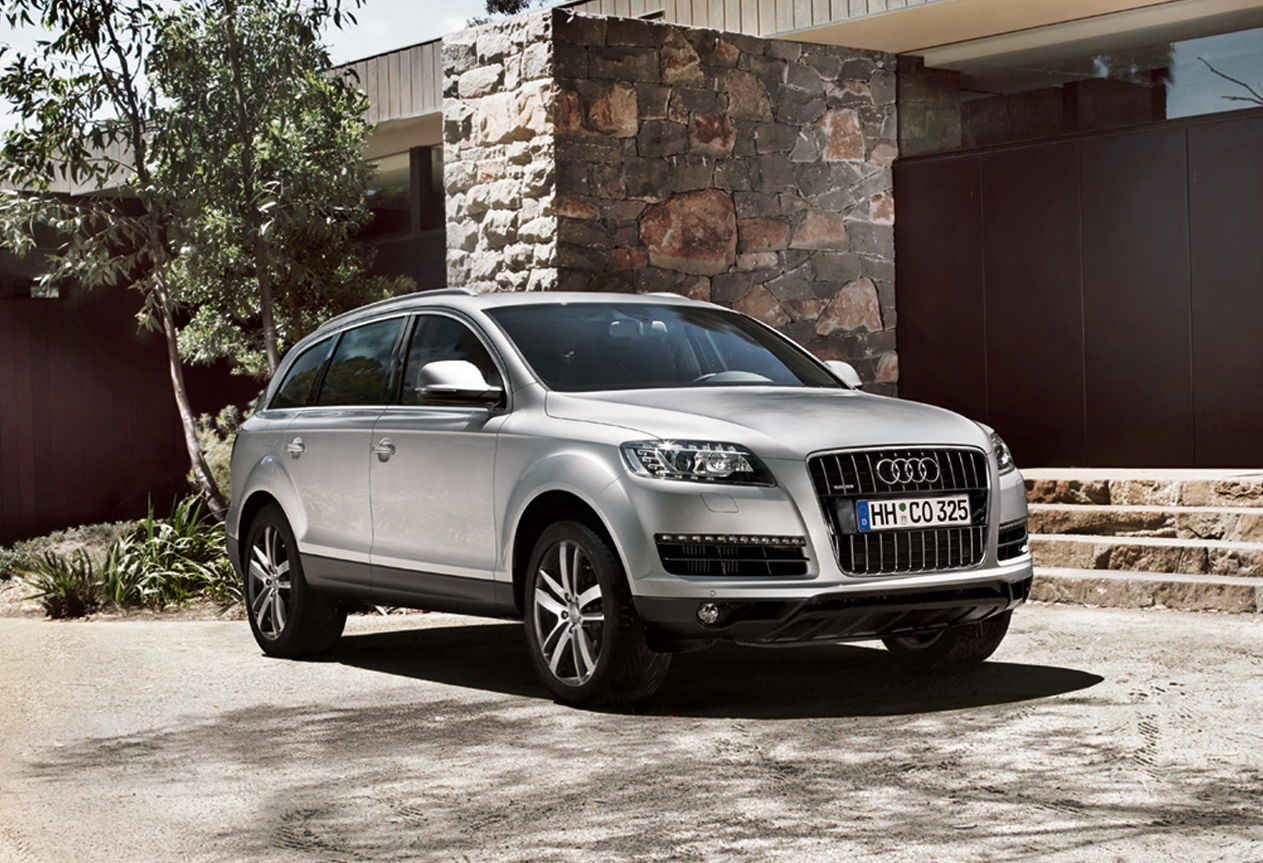 It is being suspected that a lot more pressure could be needed to be put on the brake pedal for the desired braking bite. Reason being that a defective vacuum line might be allowing engine oil to enter the brake system which could damage the diaphragm in the brakes and hamper efficiency.

This specific problem is diagnosed only in the Q7 SUVs running with the 3.0 TDI diesel engines manufactured between March – December, 2012. No other SUV from the total of 5,000 units sold has been affected.

The recall was issued on 25th September and Audi has already fixed this problem in 197 cars. Dealers will contact all other customers and set up an appointment to fix this issue. The repair would be done free of cost and would require 30 minutes. If the oil is found to be contaminated during inspecting the brake boosters, it will be replaced.