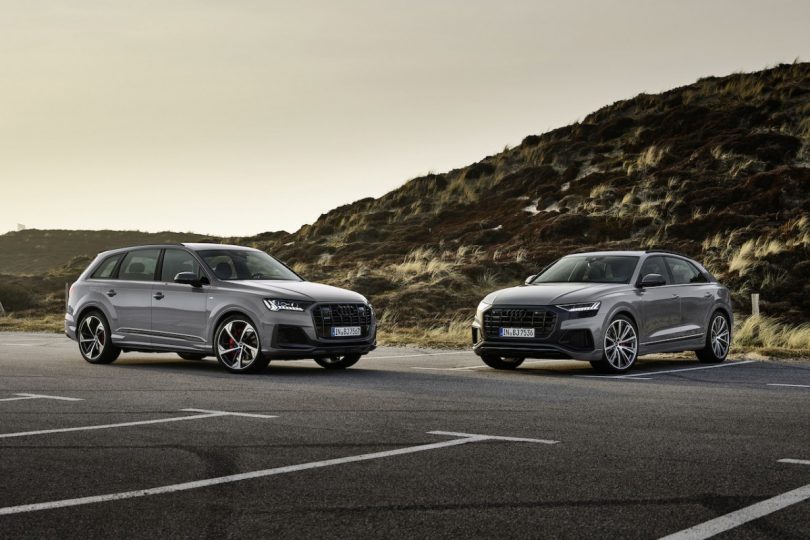 Audi has issued a recall globally for about 50,000 units of its two big SUVs, the Q7 and Q8. The recall pertains to an issue with the two SUV’s fuel pumps. In rare circumstances, the issue could stall the car and strand drivers.

No incidents have been reported due to this issue so far. The Audi Q7 and the Q8 are also on sale in the Indian market. However, it remains unclear if the models Audi sold in India are also affected. It is likely that Audi India will release a statement regarding the same soon. If it affects any of the Q7 and Q8s Audi sold in India as well, the brand will issue a recall accordingly.

According to reports, the two SUVs with V6 petrol engines which Audi produced between 2019 and 2021 are affected by this issue. Pressure fluctuation within the pump can cause damage to the fuel pump. This could then also result in the engine having fuel starvation.

The issue does not warrant a fuel leak. However, the broken pieces can damage the sealing membrane of the pressure regulator. In rare circumstances, the debris can restrict fuel flow to the extent that could cause the SUVs to stall.

As per the defect report, Audi says that an inoperative fuel pump due to this could also result in the ‘Emission Control System’ error light coming on. It could also result in rough idling and/or the engine not starting at all. In addition to this, the defect report also states that in rare case scenarios, the engine could stall while driving, thus increasing the risk of a crash.

Audi has started circulation notifications to dealers and owners about the issue. It is likely that further instructions will come in the following month. Till then, it remains unclear what Audi will do to rectify this issue. Audi could replace the fuel pump altogether or find a solution to prevent the issue from happening. 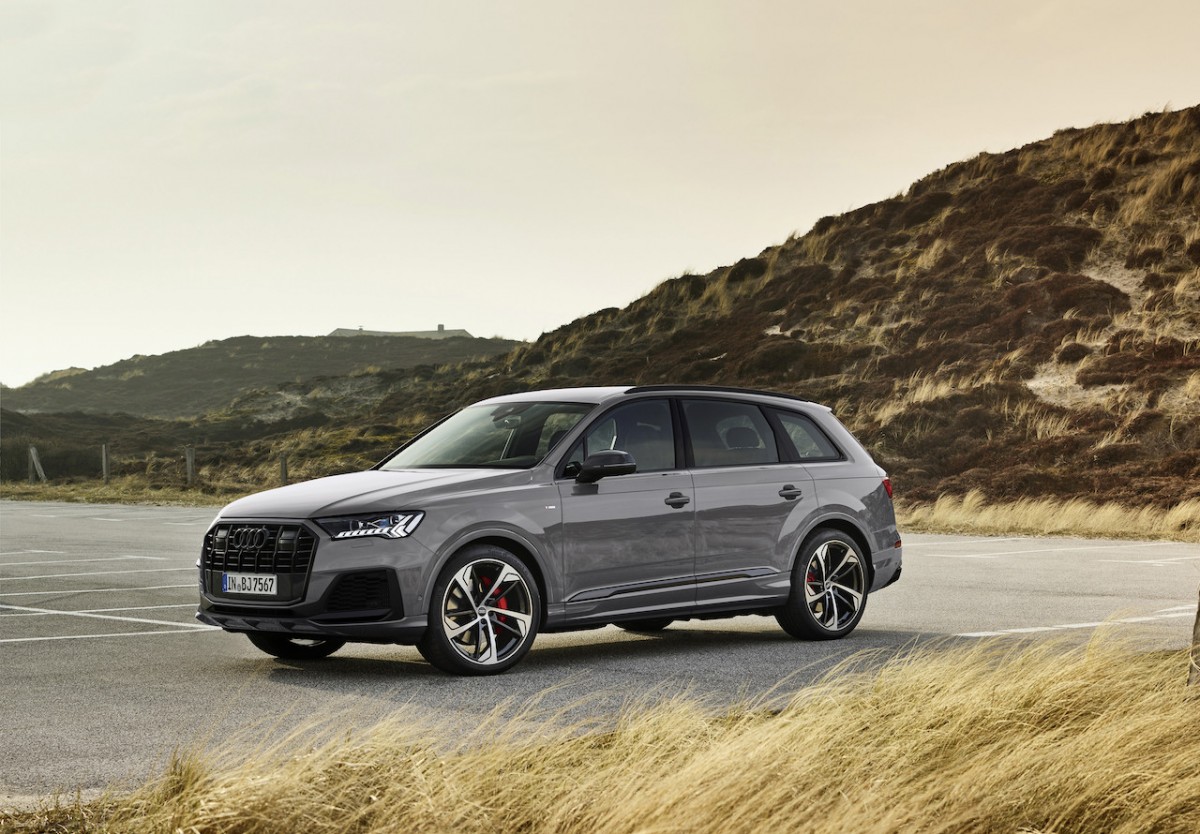 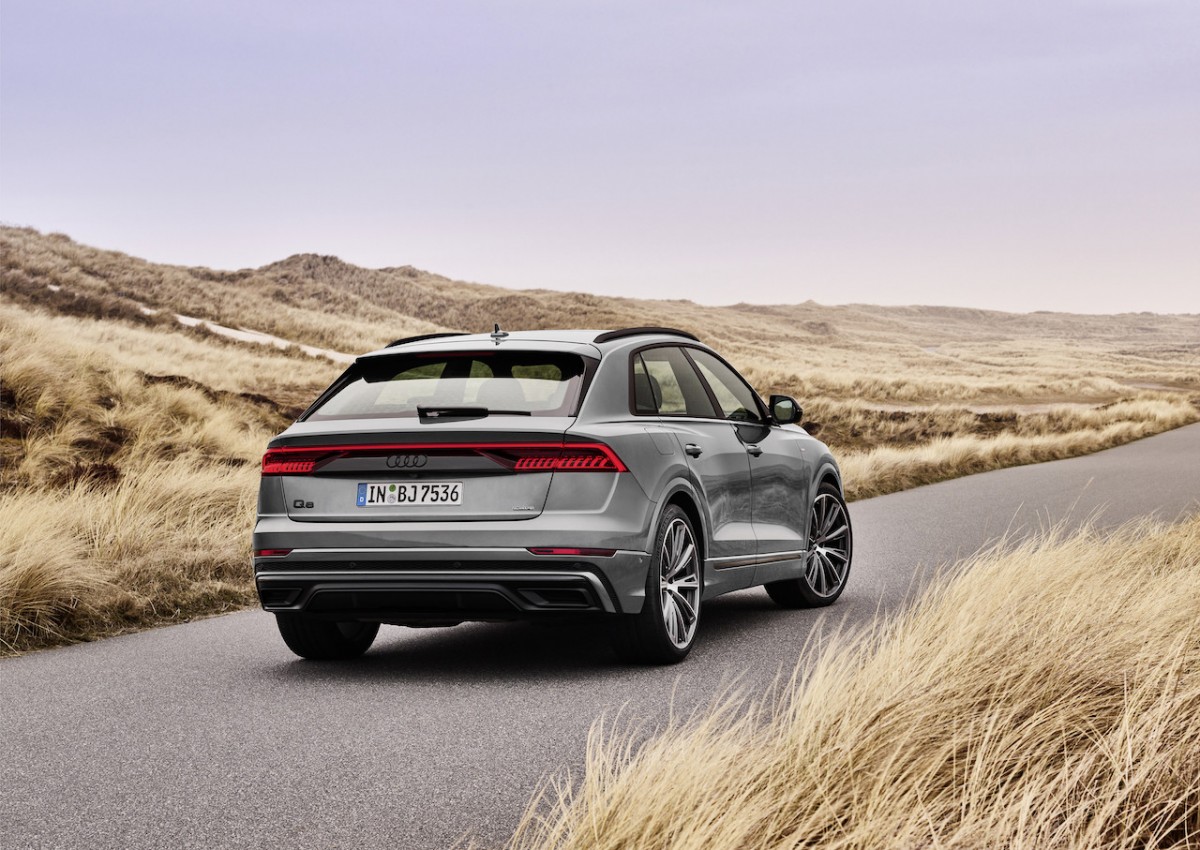