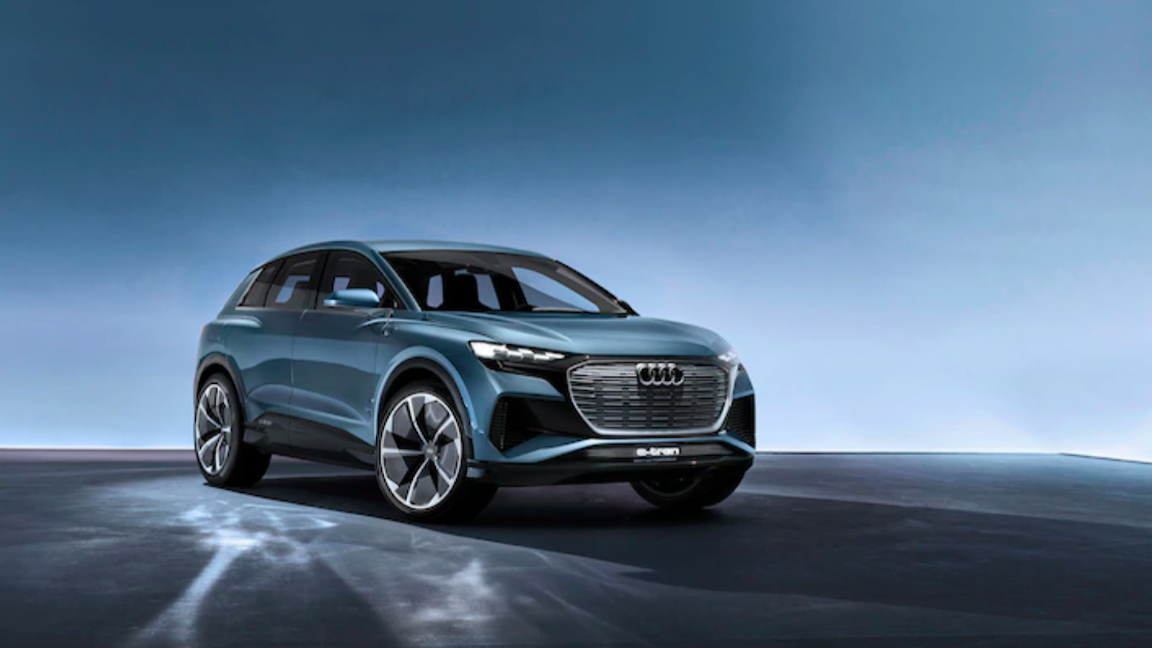 Audi in a world premiere unveiled the Audi Q4 e-tron concept at the Geneva International Motor Show 2019 which is the fourth pure-electric vehicle from the brand, in the US and is expected to go into series production at the end of 2020 with its introduction in the international market around the start of 2021. Audi has revealed the details on the Q4 e-tron concept on which the production car will be based and is speculated to be priced around USD 45,000 making it one of the most affordable pure electric Audi’s in the market.

The Audi Q4 e-tron concept is powered by an 82 kWh lithium-ion battery pack that takes up the entire floor of the vehicle keeping its centre of gravity low. The large capacity battery is coupled to two electric motors that generate 225 kW of power which is equivalent to 300 HP powering all four-wheel via Quattro all-wheel-driveline. The Q4 e-tron can accelerate from 0-100 kmph in 6.3 seconds and achieve a top speed of 180 kmph. The Audi Q4 e-tron also claims a range of over 450 km (WLTP) on a single charge.

The Audi e-tron concept is the brand’s first compact four-door SUV to use the Volkswagen Group’s MEB (Modularer E-Antriebs-Baukasten) Modular Electric car platform which offers a variety of driveline configurations and power level options. In terms of dimensions, the SUV measures 4,590mm in length, 1,900mm in width, 1,610mm in height and comes with a wheelbase of 2,770mm, making the SUV feasible for all-round use including city driving.

In terms of styling, the Audi Q4 e-tron concept features a single-frame octagonal closed Audi grille, two large air intakes that flank the bumper sitting below the LED matrix headlamp units and extending all the way down to the bottom of the front apron, sculpted fenders, shoulder lines, 22-inch alloy wheels with air curtains to minimise wind drag, sloping roofline for a dynamic look, wraparound LED taillights with a broad lightbar that connects the two lamps, diffuser integrated rear bumper and illuminated e-tron badging on the front and rear aprons.

Skoda has also unveiled the Enyaq iV which is based on the Volkswagen Group’s MEB architecture and features a 225kW electric motor with an 82 kW battery pack on the Enyaq vRS model with all-wheel-driveline similar to the Audi Q4 e-tron concept. 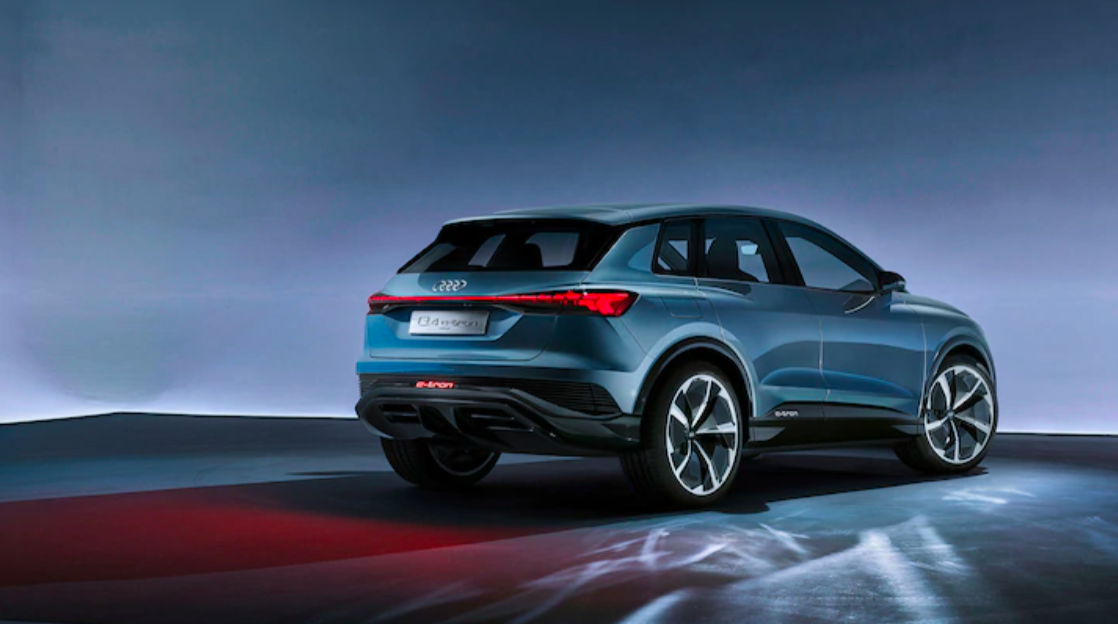 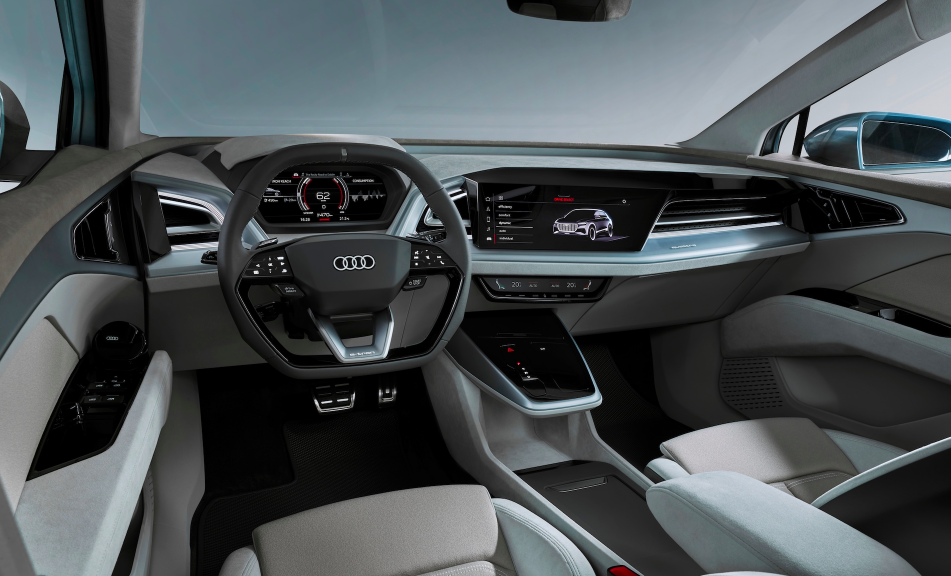 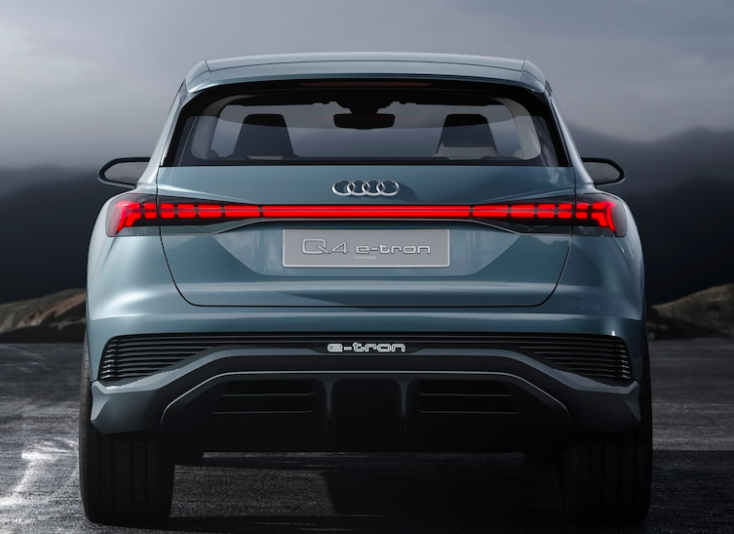