Audi India has released its sales report for the first half of 2022. The luxury carmaker posted a total sales of 1765 units in the January – June 2022 period. The surge in demand is visible across the range of products. This includes the Audi e-tron range, Audi Q5, Audi Q7, Audi A4, Audi A6 and S/RS models. When compared to the same period last year, Audi India recorded a robust 49 per cent growth.

The current EV offerings in Audi India’s portfolio include the e-tron 50 and 55, the Audi e-tron Sportback and the Audi e-tron GT range. All the titles are garnering significant sales as the automotive industry makes its shift to electric vehicles. In the ICE segment, which currently only consists of petrol motors, Audi’s Q5, Q7, A4 and A6 are selling in good numbers. There’s a significant sales demand for S/RS models as well. Audi India mentioned that they are preparing to launch its flagship sedan, the Audi A8, on July 12, 2022.

The German carmaker has had its fair share of success as one of the oldest luxury car makers in the country. 2022 marks the completion of 15 glorious years of Audi in India. On this occasion, Audi has announced a slew of segment-first initiatives. Customers can now avail themselves of warranty coverage for five years with unlimited mileage for all cars sold this year, starting June 01, 2022. Furthermore, the carmaker launched the Audi Club Rewards. Under this, customers will have exclusive access, segment-first privileges and bespoke experiences. This includes Audi Approved: plus owners and future customers of Audi India as well.

Audi India has set its foot into the pre-owned car business with its Audi Approved: plus channel. Under this, the carmaker has already opened exclusive sixteen Audi Approved: plus showrooms across all major hubs in the country. And the plan is to have twenty such facilities by the end of 2022. 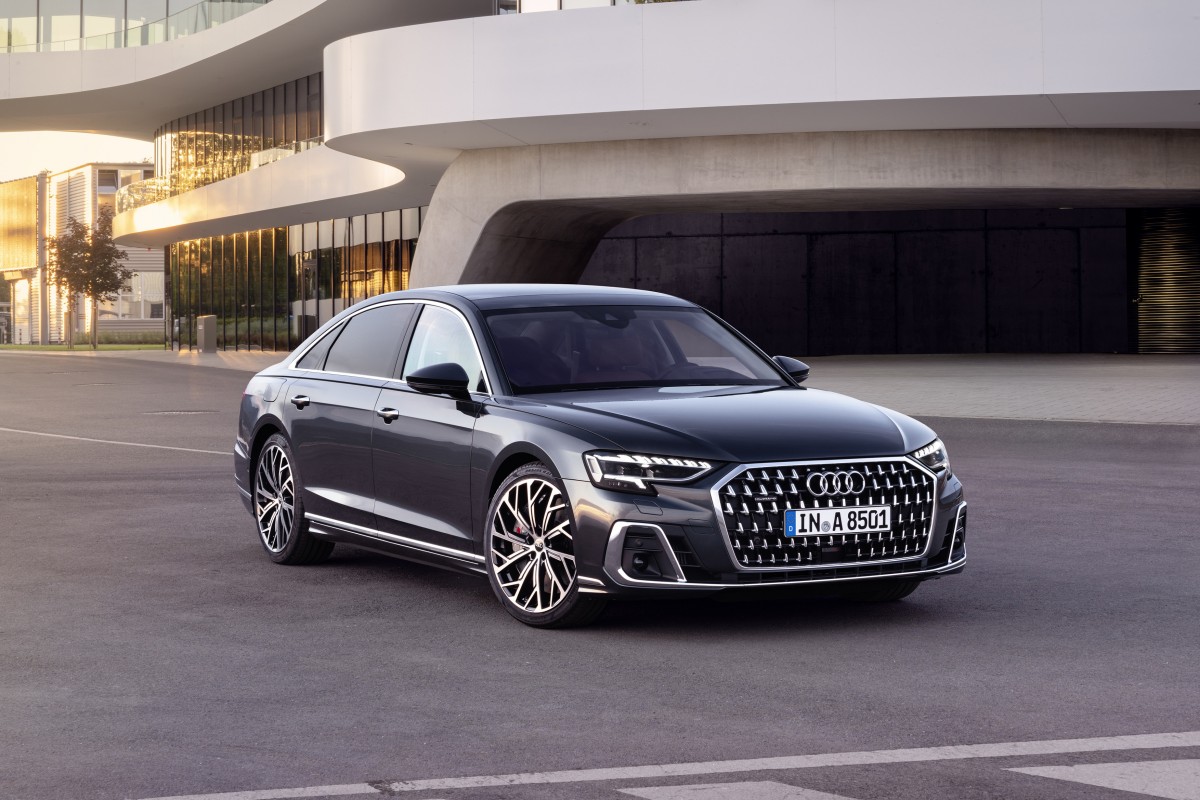