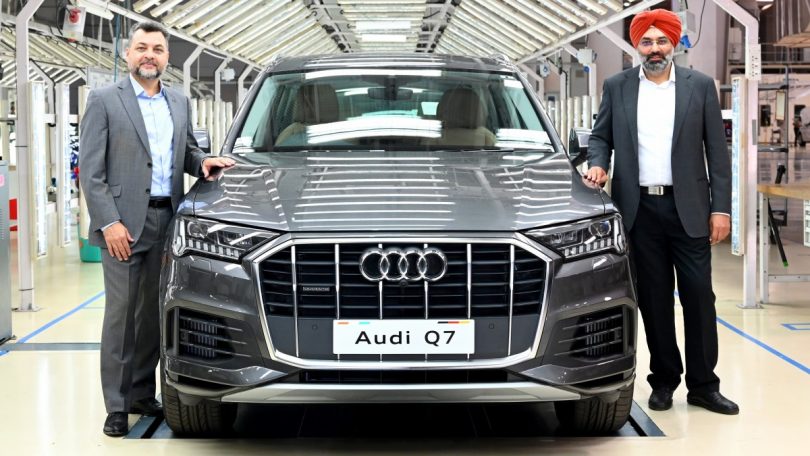 German luxury car manufacturer, Audi, has announced that it has commenced the local assembly of its facelifted Q7 SUV. With the production taking place at Audi’s SAVWIPL plant in Aurangabad, the new SUV will launch in India by 2022. Once launched, Audi India’s new Q7 will compete against Mercedes GLE, the BMW X5, and Volvo XC90 SUVs in India.

Audi India has decided to bring back the updated Q7 SUV in its lineup since its discontinuation in 2020. Audi India dropped the predecessor of the SUV from its portfolio due to the onset of the BS6 emission norms. In terms of the exterior, the Q7 looks similar to its predecessor but with an updated front and rear end.

The SUV now features a large octagonal grille with Audi’s signature LED matrix headlamps, LED taillights, and integrated LED DRLs. Along with chrome elements at the front and rear, the SUV also gets plastic cladding on the wheel arches. Overall, the SUV now measures 5,063mm in length, 1,970mm in width, and 1,741mm in height, along with a 2,995mm wheelbase.

Audi India has not confirmed the powertrain details of the new Q7 SUV but will likely offer a single engine option. The new Q7 will use a 3.0-litre, turbocharged V6 petrol engine that puts out 340 PS and 500 Nm. Along with a 48V mild-hybrid system, Audi may offer an 8-speed, automatic transmission and Quattro AWD on the Q7. However, Audi India may also offer a 2.0-litre, four-cylinder, turbo-petrol motor on the base and mid-spec Q7 variants. The engine, which is also shared with the Skoda Kodiaq and the VW Tiguan, produces 190 PS and 320 Nm.

For the upcoming Q7, Audi India is most likely to offer a 10.1-inch touchscreen infotainment system. The new SUV will also get Audi’s 12.3-inch digital driver’s display and a new panoramic sunroof. The new Q7 will also receive an additional 8.6-inch touchscreen panel which controls the 4-zone automatic climate control. 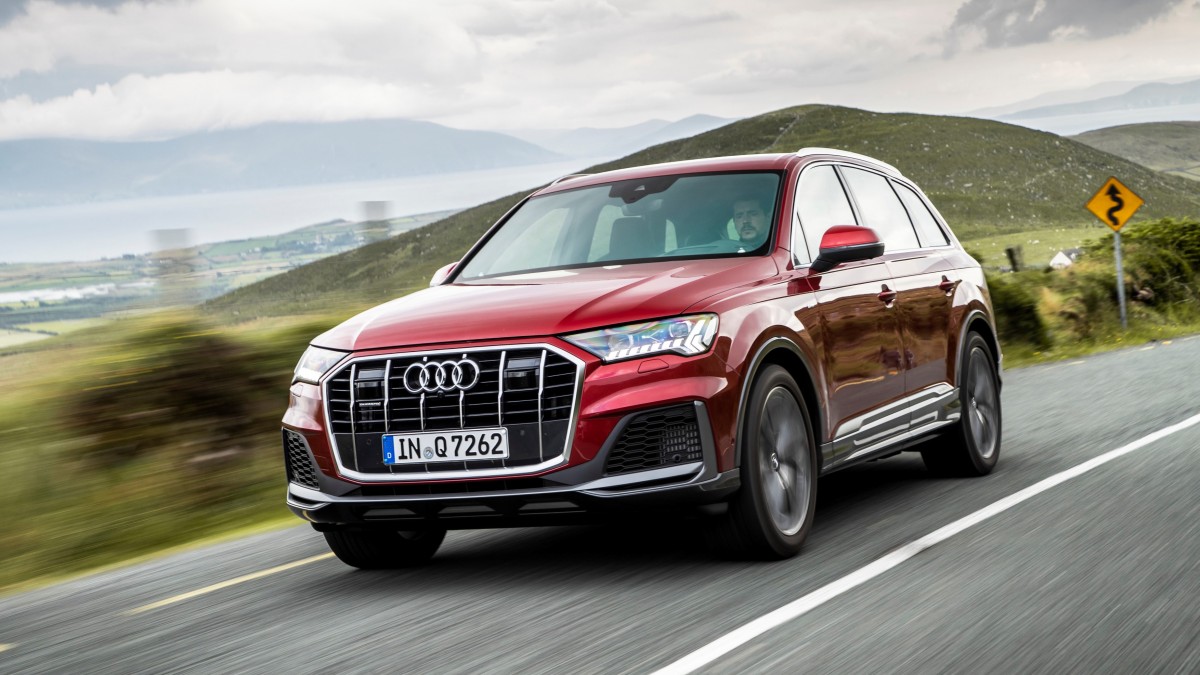 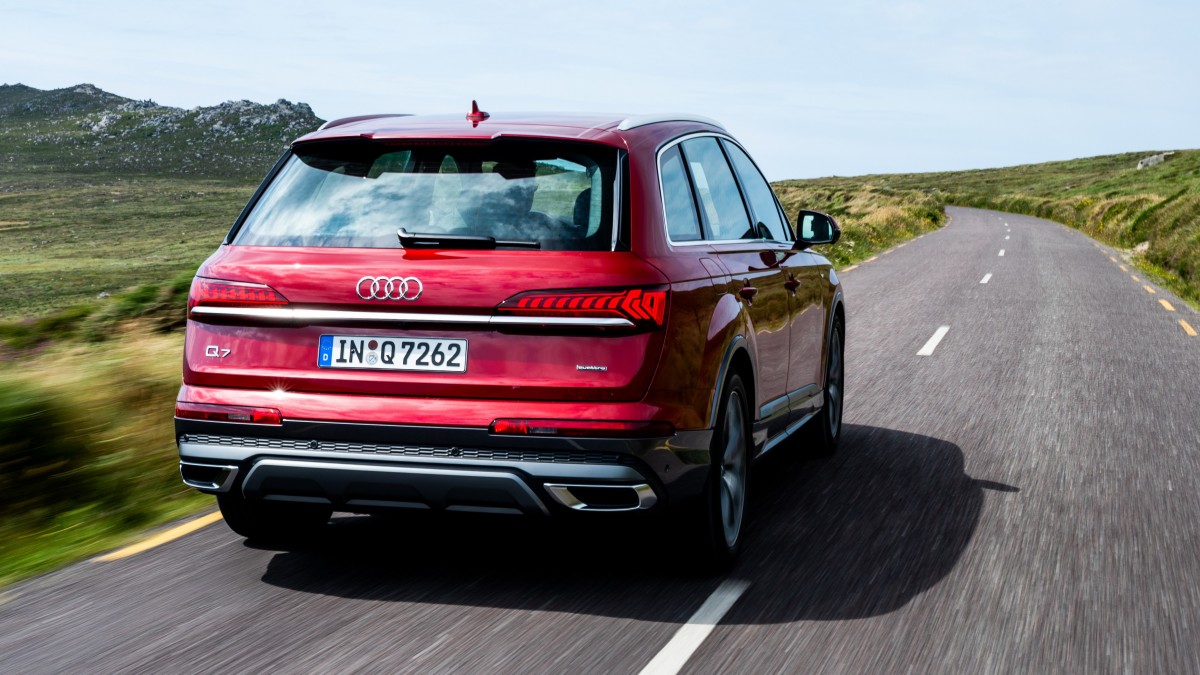