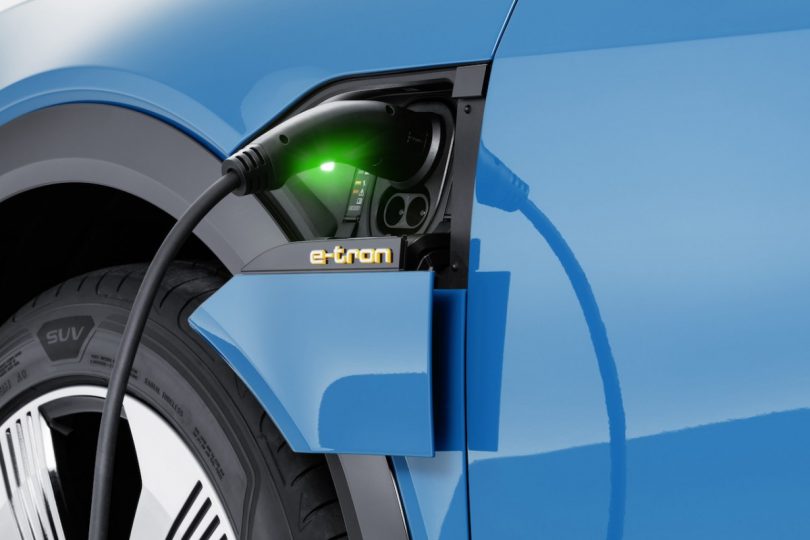 After Tesla, Audi has demanded the Government of India decrease the import duty on electric cars. Currently, most luxury carmakers that assemble their cars locally pay over 45 per cent in GST taxes. Meanwhile, the imported cars attract over 200 per cent in taxes. On the other hand, automobile manufacturers that produce EVs locally attract a 5 per cent import duty.

What Is Audi Asking?

The German carmaker has sought a 3 to 5-year relaxation on the import of luxury electric vehicles. Audi emphasised that moderate taxation and a stable policy can increase the Indian luxury market by up to three times. Audi says that the import duty on EVs should be fixed at 5 per cent, the same as the locally produced ones.

The Head of Audi India says that if luxury EV makers like Audi get a lower import duty for 3 to 5 years, it will help the brand test more global markets in the Indian market. This, in turn, will help present a stronger business case to its headquarters for more investments. He also added that it could also help with the local assembly of EVs. He also said that Audi respects the Indian government’s push towards localisation. However, he also emphasises that it is not asking for permanent relaxation.

A temporary relief on import duty for luxury EVs will indeed help Audi bring more EVs from its global lineup. Furthermore, this will also help Tesla. The American automaker has put its plans on hold for the same reason. 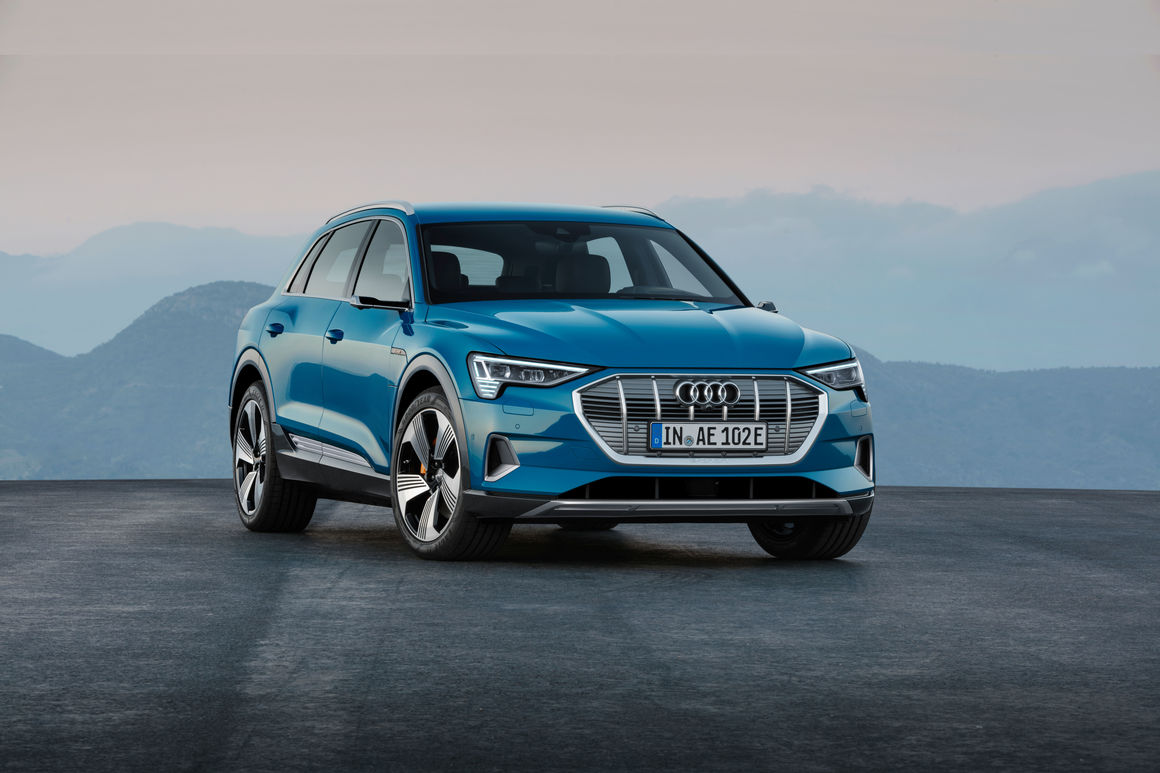