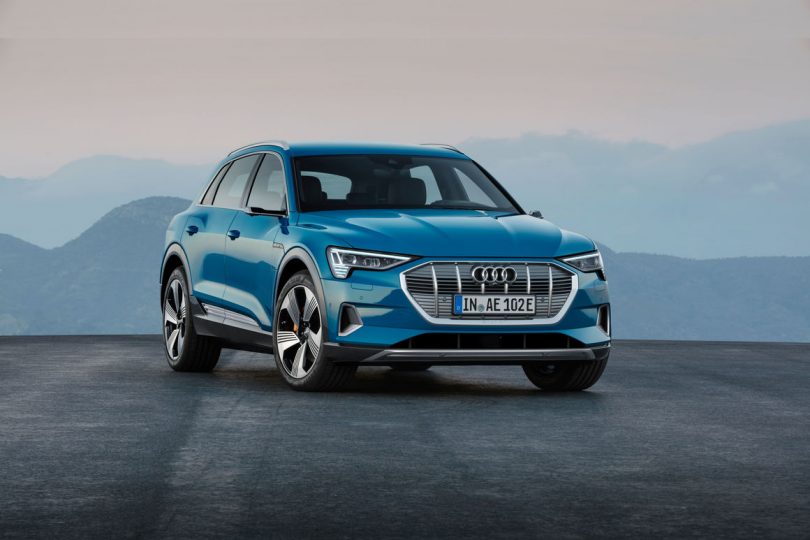 Audi released a teaser video suggesting the launch of e-tron and e-tron Sportback in India in the first half of 2021. The car was first showcased in India back in 2019, which created a lot of buzz among car enthusiasts. The car will surely grab a lot of attention once launched in India as it has done in the international market.

Audi replaced the earlier 11kW charger with a new 22kW one which claims to fully charge both the electric cars in under 5 hours. The new charger gets all the essential features like a 5-inch touchscreen display, easy installation at home and garages which adds convenience to the customers. It can also keep track of the total electricity load on the household and then charges accordingly so that there is no overloading. The charger also has the option to be configured accordingly so as to charge when the electricity rate is cheaper under a variable electricity rate.

By 2025, Audi plans to have more than 30 models with the electric drive of which 20 will be all-electric. Thus, we can expect more models in the Audi electric range in the coming months. When launched, the e-tron and e-tron will go head-to-head with Mercedes-Benz EQC which currently retails at an ex-showroom price starting from INR 1.04 crore and thus we can expect a similar price range for the Audi twins as well. 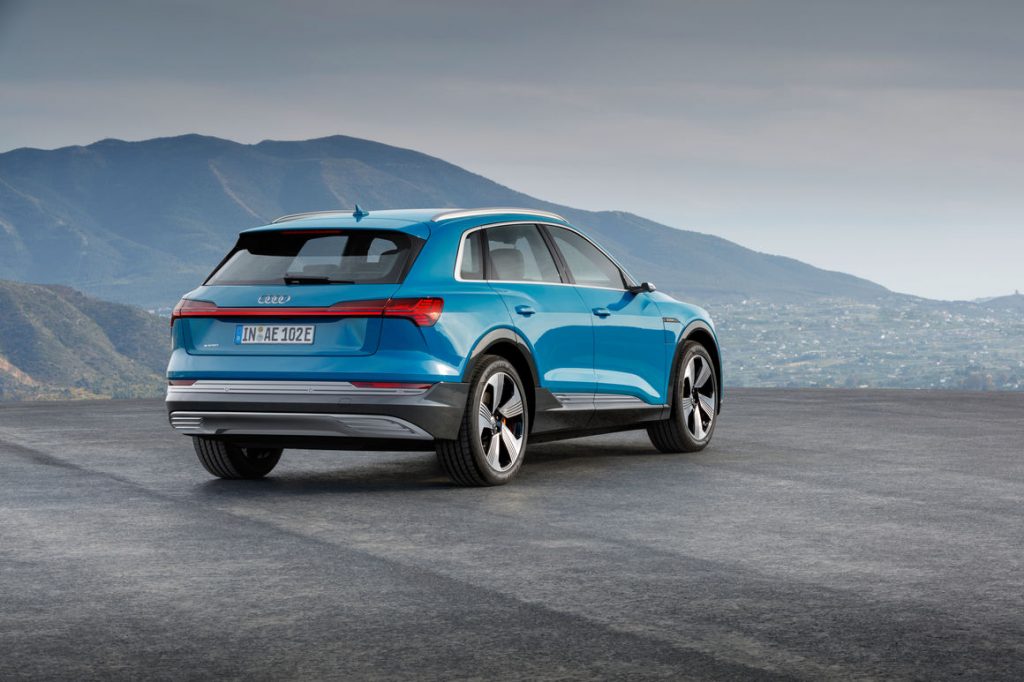 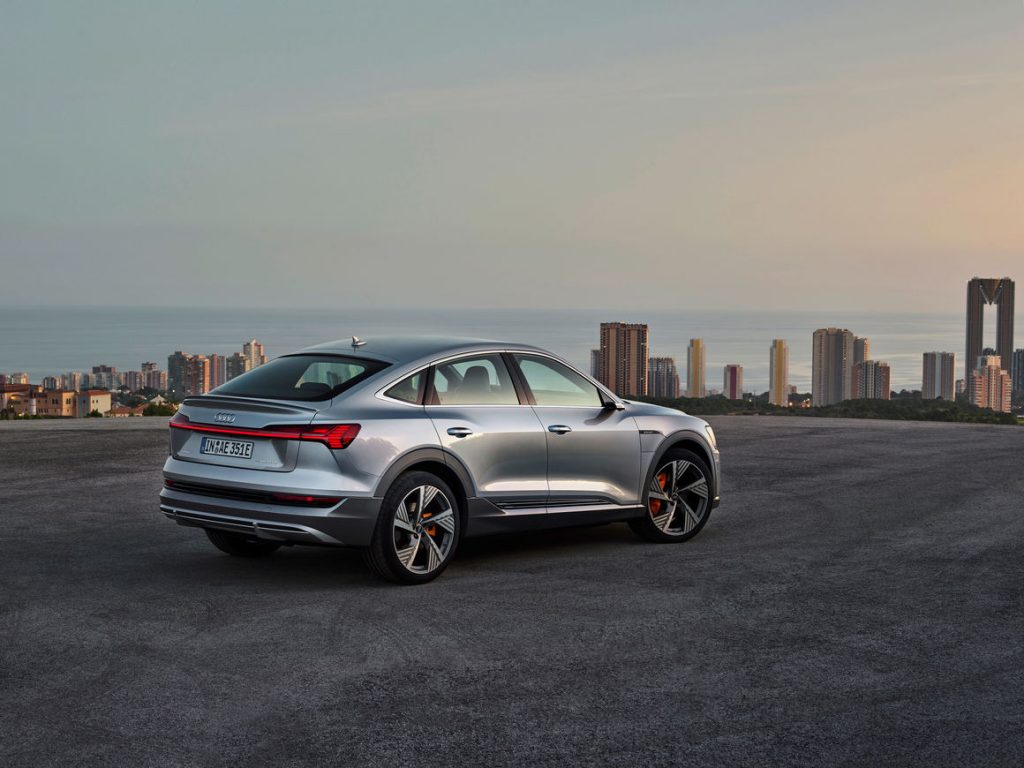 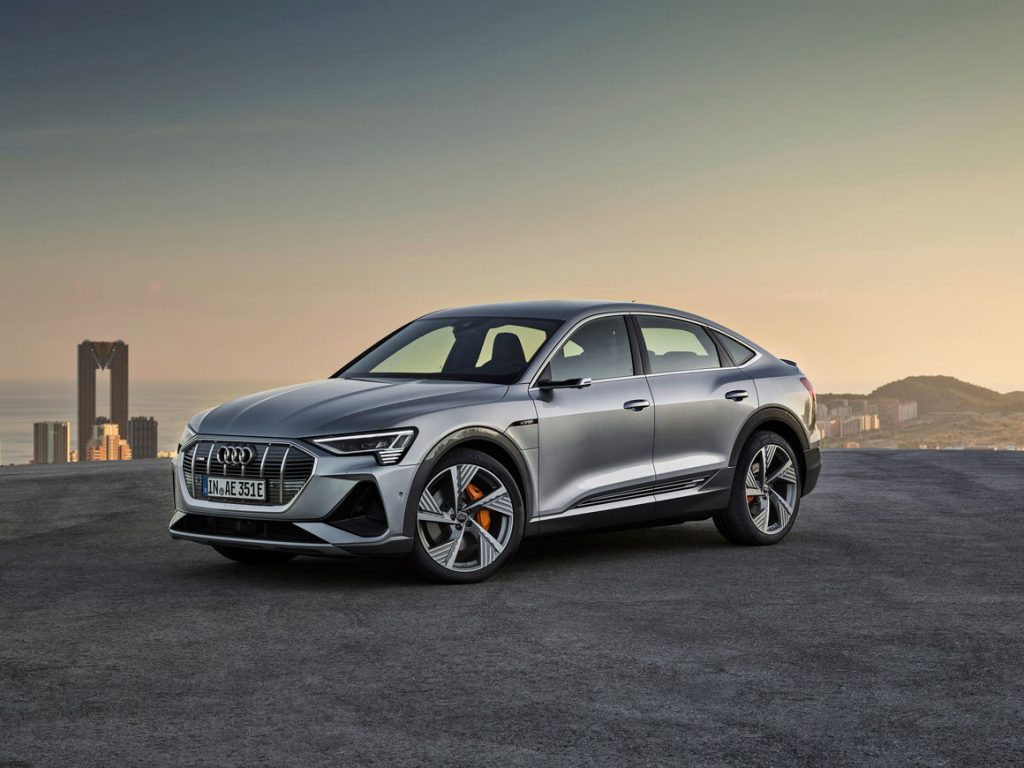 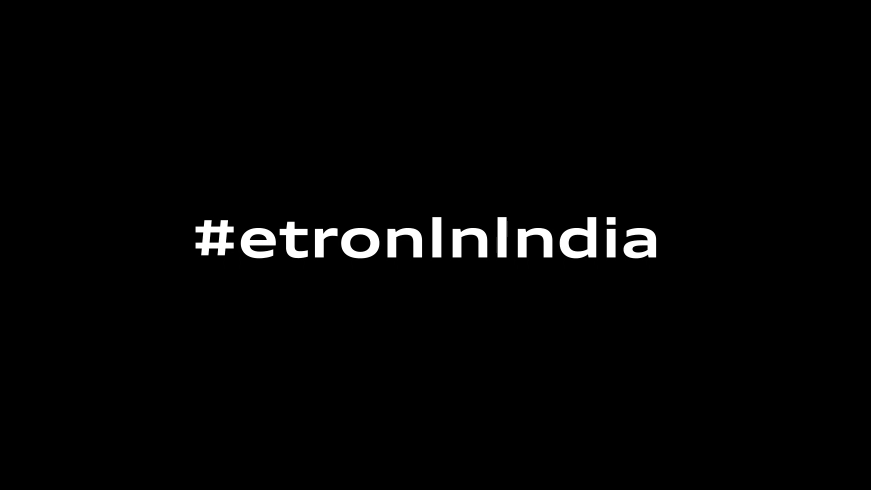