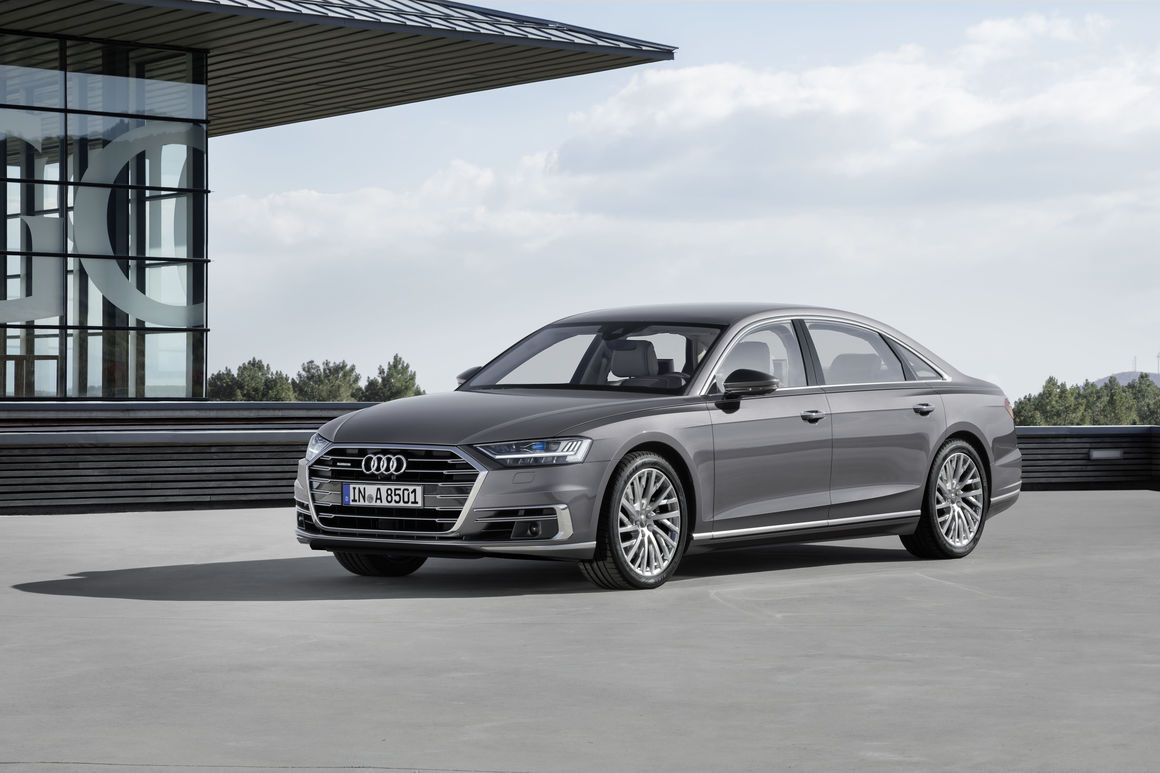 Audi has revised its product portfolio in India and the brand’s official website now only displays the A6, A8 L and the Q8 petrol models on sale in their BS6 avatar. All other Audi models have been discontinued as the brand did not upgrade them to BS6 emission standards, and the BS4 stock has been sold out. All of these temporarily discontinued / sale suspended models could make a comeback in a phased manner with BS6 petrol engines, possibly with a facelift as well.

The German luxury carmaker had announced earlier that the brand will be selling petrol-only cars post BS6 enforcement and the entire diesel line-up will be axed from the product portfolio in India. The brand is also trying to move away from diesel cars and will be focussing on petrol, hybrid and electric cars on a global level.

Audi recently launched the A8 L luxury sedan and the Q8 SUV in the Indian market and also offers the updated Audi A6. The flagship luxury sedan the A8 L was launched a couple of months ago at the price of INR 1.56 crore ex-showroom and the 2020 model is now in its 5th generation and is only available in the ‘55 TFSI’ trim variant in India. Similarly the Audi A6 is available only in the ‘45 TFSI’ trim and the Q8 luxury coupe SUV launched at INR 1.33 crore is offered only in the ‘55TFSI’ trim in India.

According to the brand, luxury car buyer’s which were earlier in favour of diesel cars have now come around and nearly 30% to 35% customers are in favour of petrol engines for their luxury cars. Talking about the flagship luxury sedan, the A8 L which is 5.3 meters long, 1.95 meters wide and 1.49 meters in height features a BS6 emission compliant 3.0-litre TFSI V6 petrol engine that produces 340 hp of power and 500 Nm of torque matched to an 8-speed tiptronic gearbox and Quattro permanent all-wheel drive system. The engine comes with mild hybrid technology which uses a Belt Alternator Starter (BAS) with a lithium-ion battery rated to 10 Ah electrical capacity. This technology allows the Audi A8 L to coast for up to 40 seconds with its engine turned-off between the speeds of 55 kmph and 160 kmph improving the car’s fuel efficiency while maintaining performance figures. 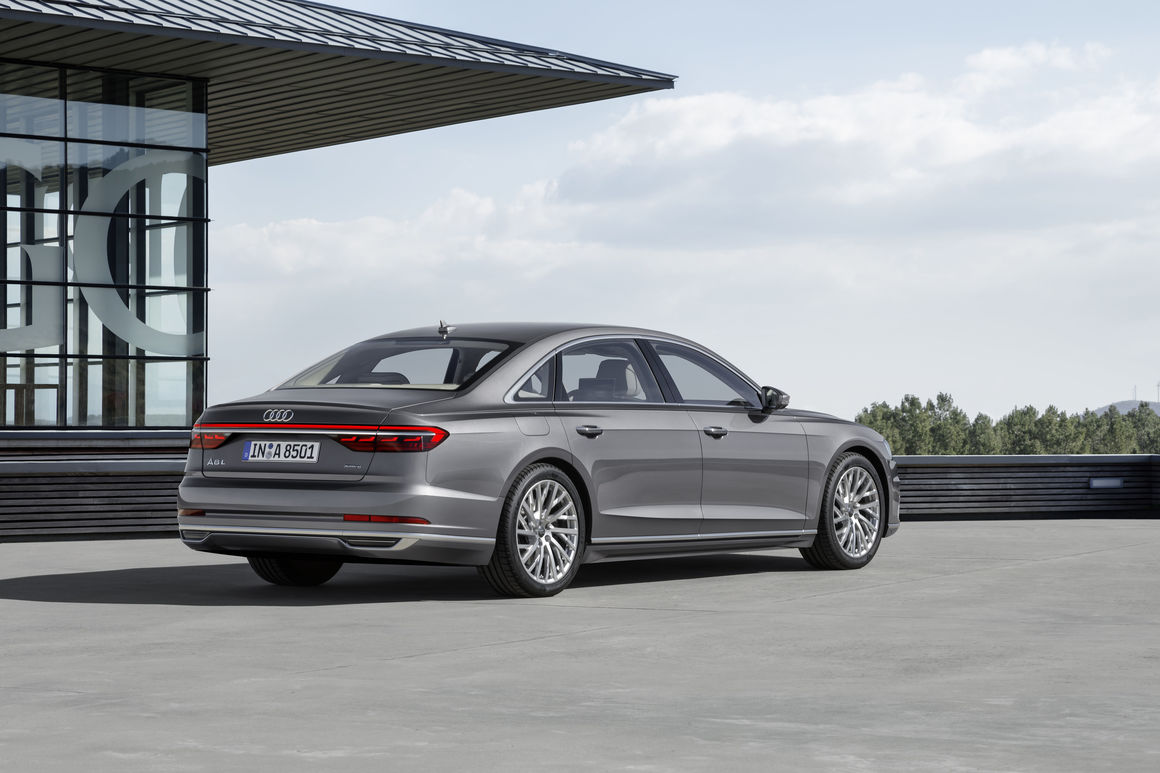