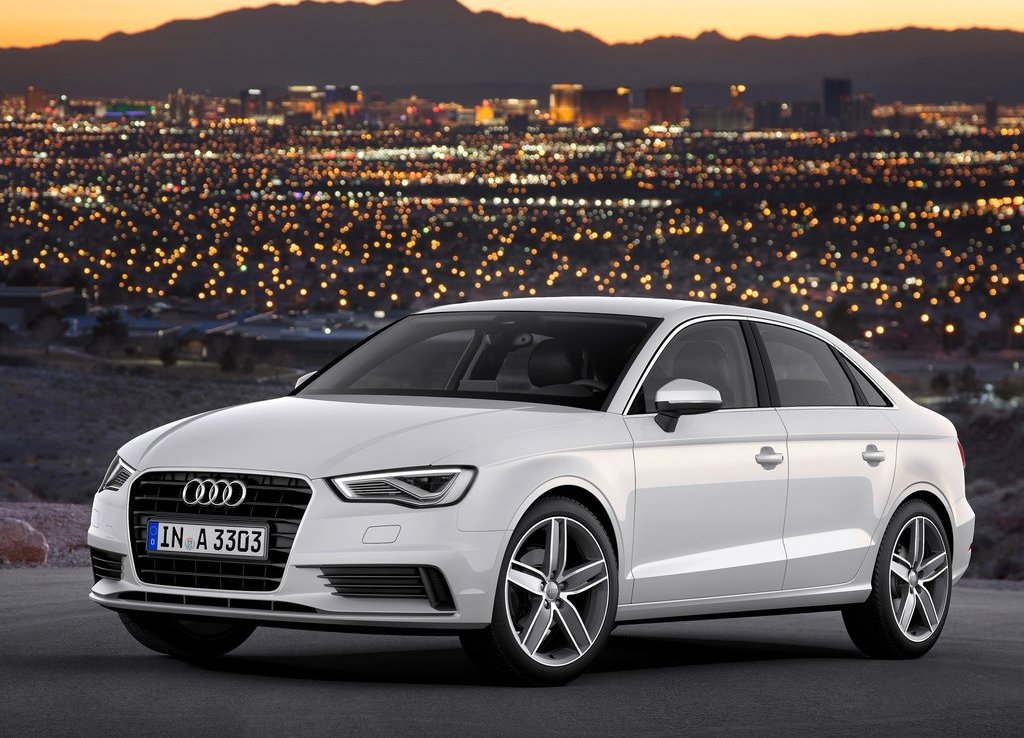 Audi has started local production of the upcoming A3 sedan at Skoda’s Aurangabad facility. The German marque is betting big on the A3 and expects high demand, sighting which; it has already kicked off production prior to the launch.

Previously, all car models launched by Audi were brought in via the CBU route, and later, based on the demand, we chosen to be locally assembled. The A3 however, will be the first model from Audi which starts off from being locally assembled before being launched.

The A3 will be launched next month with both, diesel and petrol engines. Audi is also expected to come out with a different variant nomenclature with the A3 sedan. Currently, the annual production capacity for Audi stands at 14,000 units in one-shift operation.

Audi expects the A3 to be a real game changer, since it will pick the fight against the BMW 1 Series and the Mercedes-Benz A Class, which are in the same price bracket. Audi is bullish that the sedan body style will bring in more customers to their dealerships.