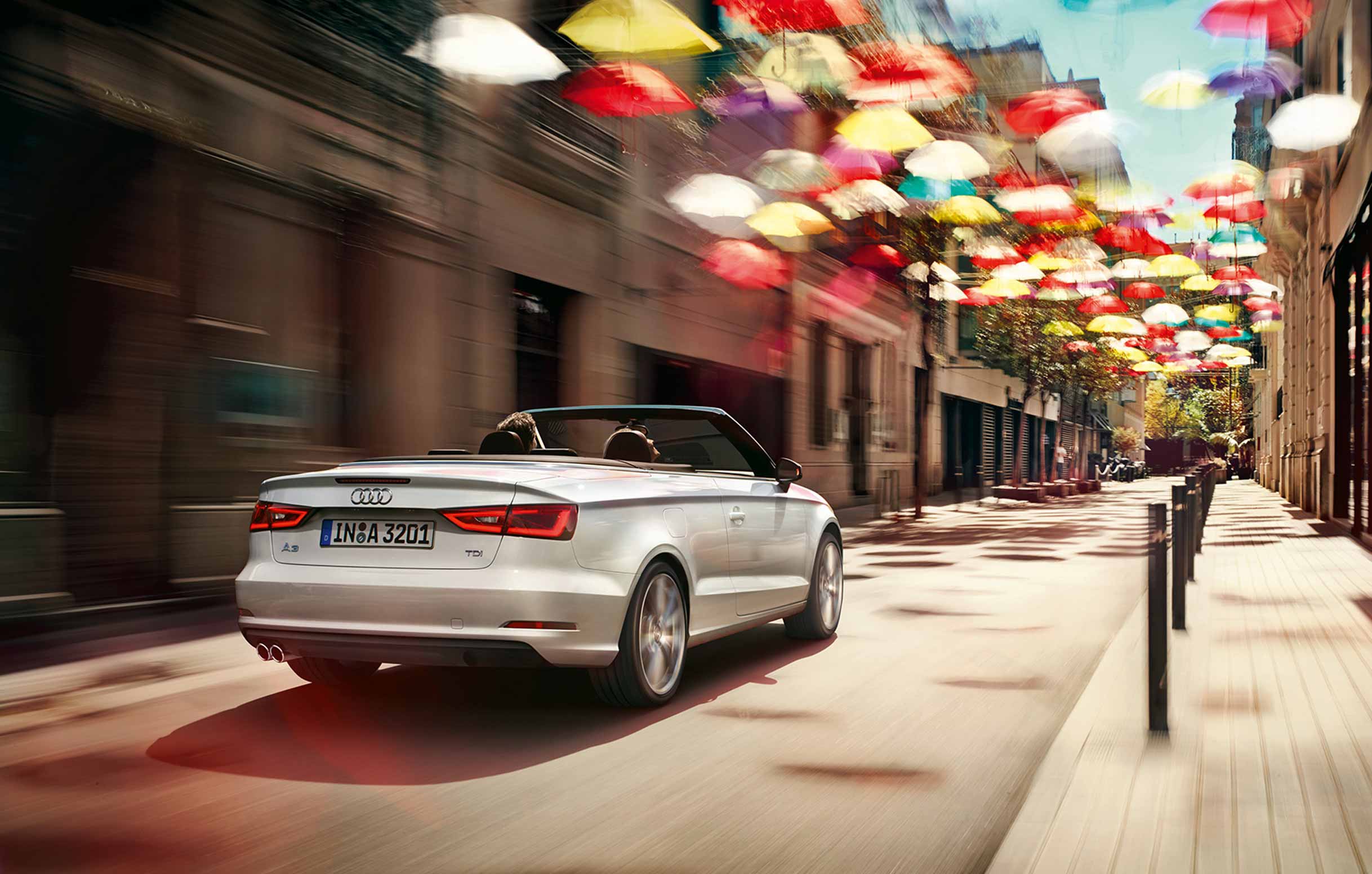 Audi has launched the drop-top, A3 Cabriolet in India. Brought in via the CBU route, the A3 Cabriolet is priced at Rs. 44.75 lakh (ex-showroom Delhi).

The A3 has been a very popular car for Audi in India, which has helped them touch the 10,000 sales milestone already for 2014-15. The Cabriolet model is now expected to appeal to a wider audience who expect more exclusivity from the car they drive. The regular A3 sedan is brought in via the CKD route and is priced very competitively.

The two-door A3 Cabriolet features a black soft-top with electric folding which can operate up to 50 kmph. The roof can open / close within 18 seconds. Front end design of the car remains identical with the single frame grille and the same headlamps with LED DRLs. Rear end design also continues with the same tail lamp setup. The bootspace however has now been limited to 320 litres.

The convertible is available only in a petrol powered version. The car gets a 1.8L TFSI (40 TFSI) motor producing 180 BHP & 250 Nm mated to a 7-speed S-Tronic gearbox.

Audi is also planning to bring the A3 hatchback to India in the near future. 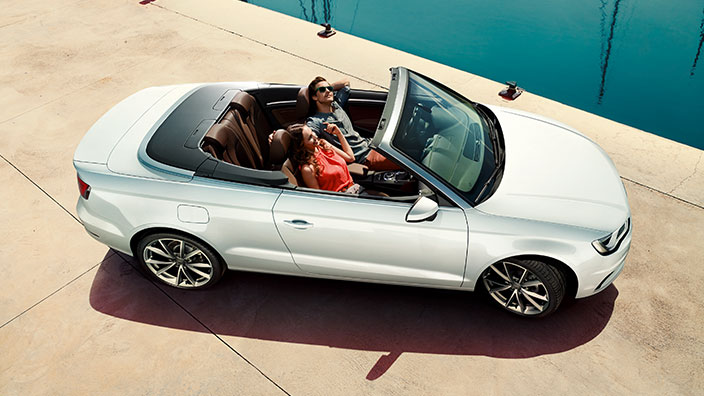 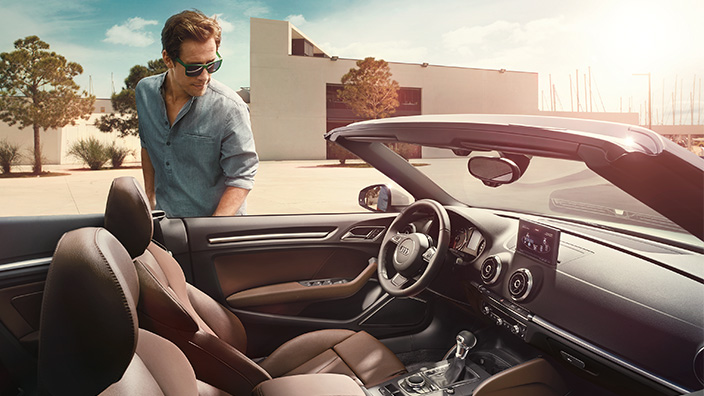