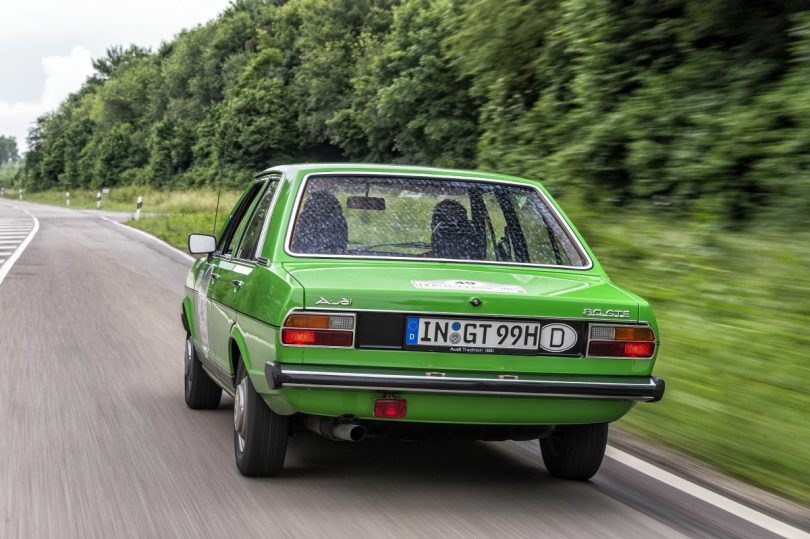 When it comes to the most important Audis in history, the Audi 80 is a major one. The 80 contributed significantly to the brand in terms of sales and history. Hence, it remains a true classic Audi.

The Audi 80 was a compact two-door model in the company’s lineup. The car was also lightweight and weighed just 835 kg. Audi designed the vehicle to be pretty compact. As such, the model had a length of around 4,180 mm. In today’s times, we have premium two-door hatchbacks that are longer than that. Meanwhile, the wheelbase of the Audi 80 was 2,470 mm.

The Audi 80’s light weight gave it great handling characteristics and also low fuel consumption. Hence, the locals and the international press loved the car. The model also won the 1973 European Car of the Year award shortly after its introduction.

Audi sold the 80 as the Fox in the US market. The model went on to become a huge commercial hit, both in Europe and the US. The Audi 80 was also the first-ever Audi to sell more than a million units. In conjunction with its successor, the Audi A4, the company has sold more than 12.5 million units to date.

The 80 model and its successors have always been one of Audi’s major innovation pioneers. These innovations include the four-cylinder TDI engine, the Quattro all-wheel-drive system and the self-locking centre differential. Additionally, the successors of the 80 also introduced the dual-clutch transmission and rear-axle sport differential. These innovations also include the famous 5-cylinder turbocharged engine seen in the first RS model. 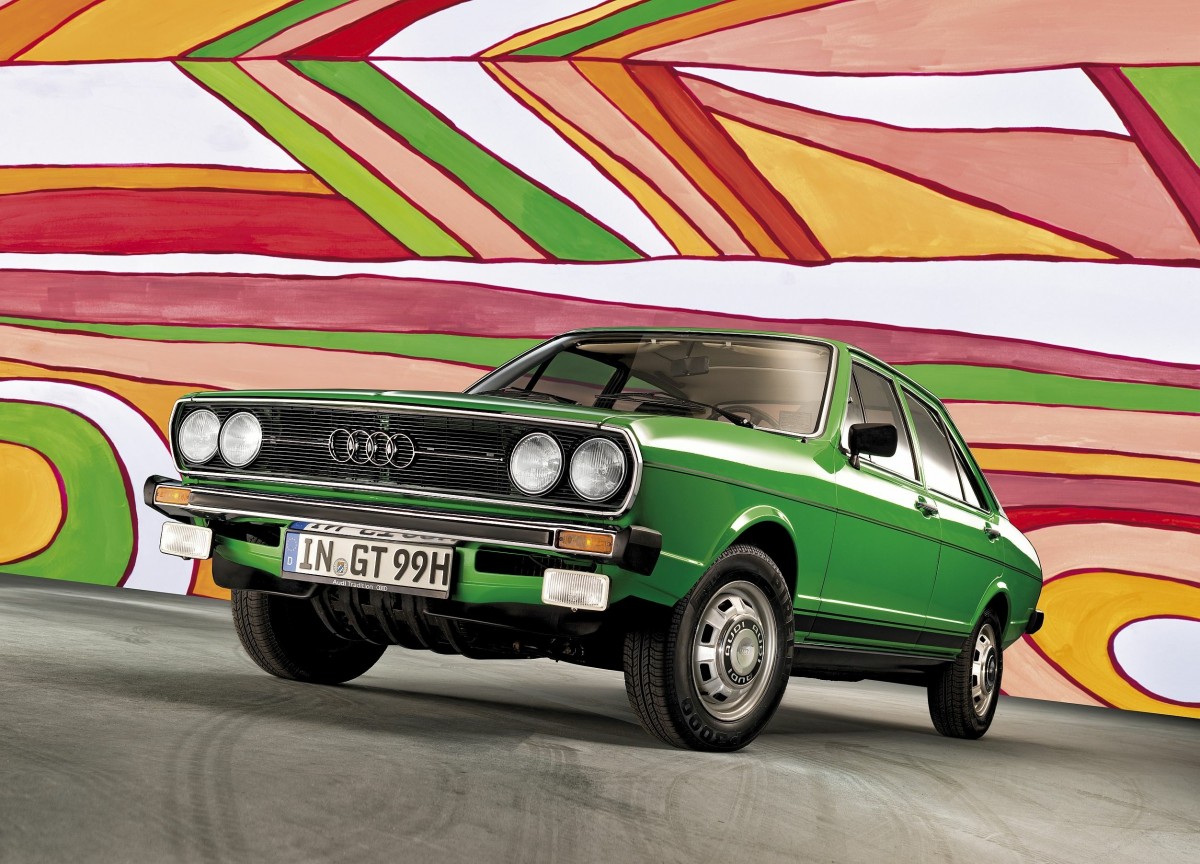 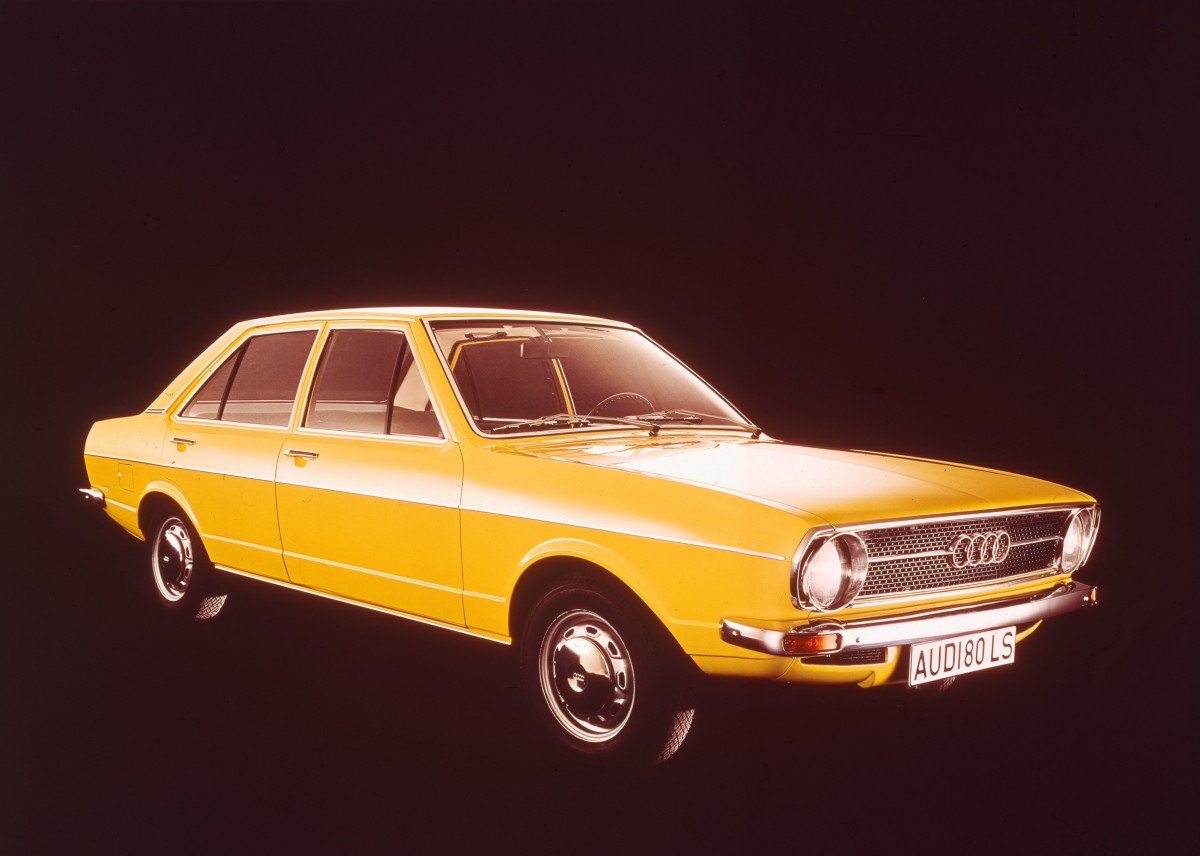 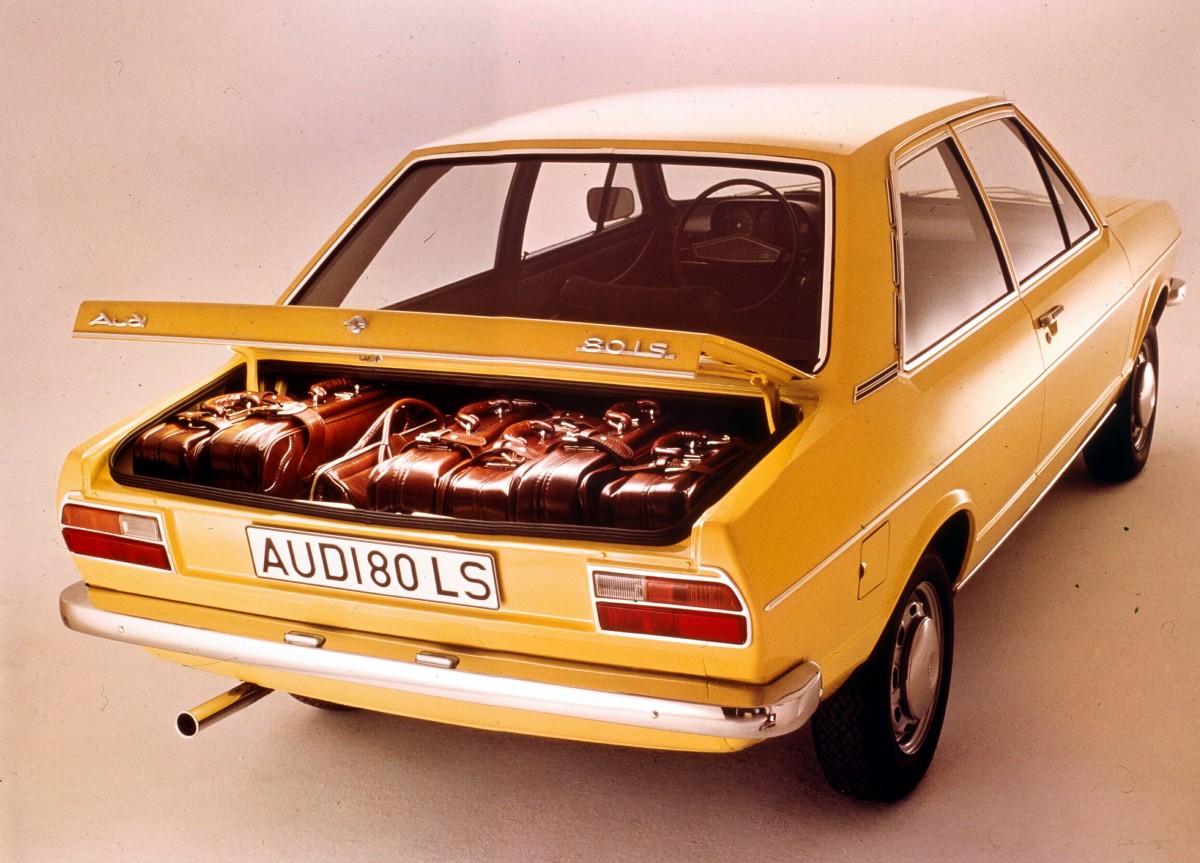 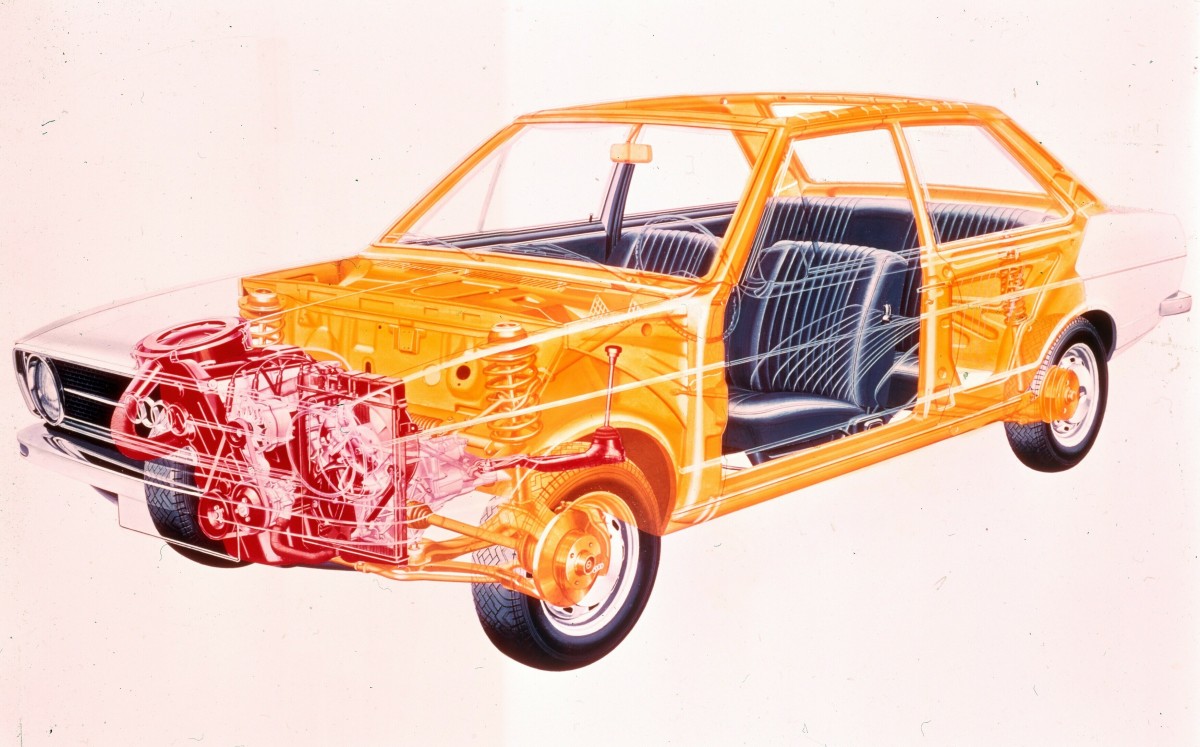 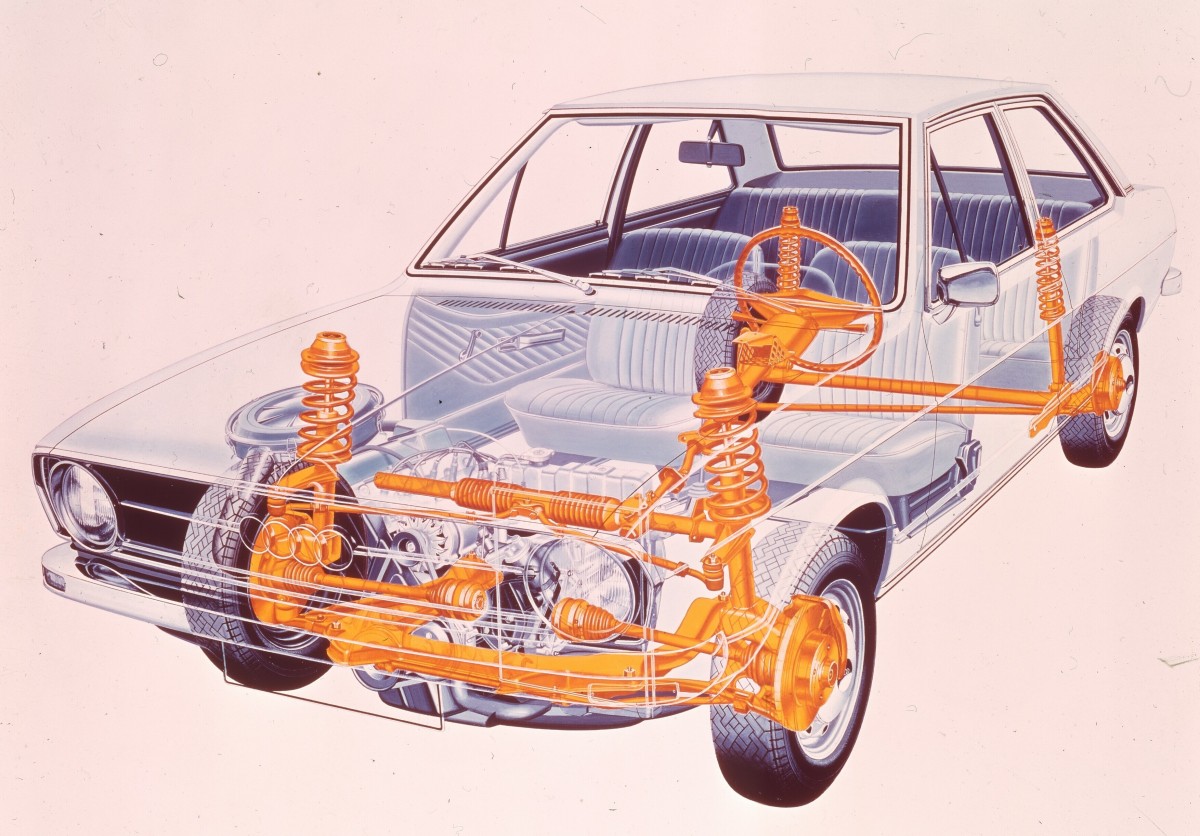 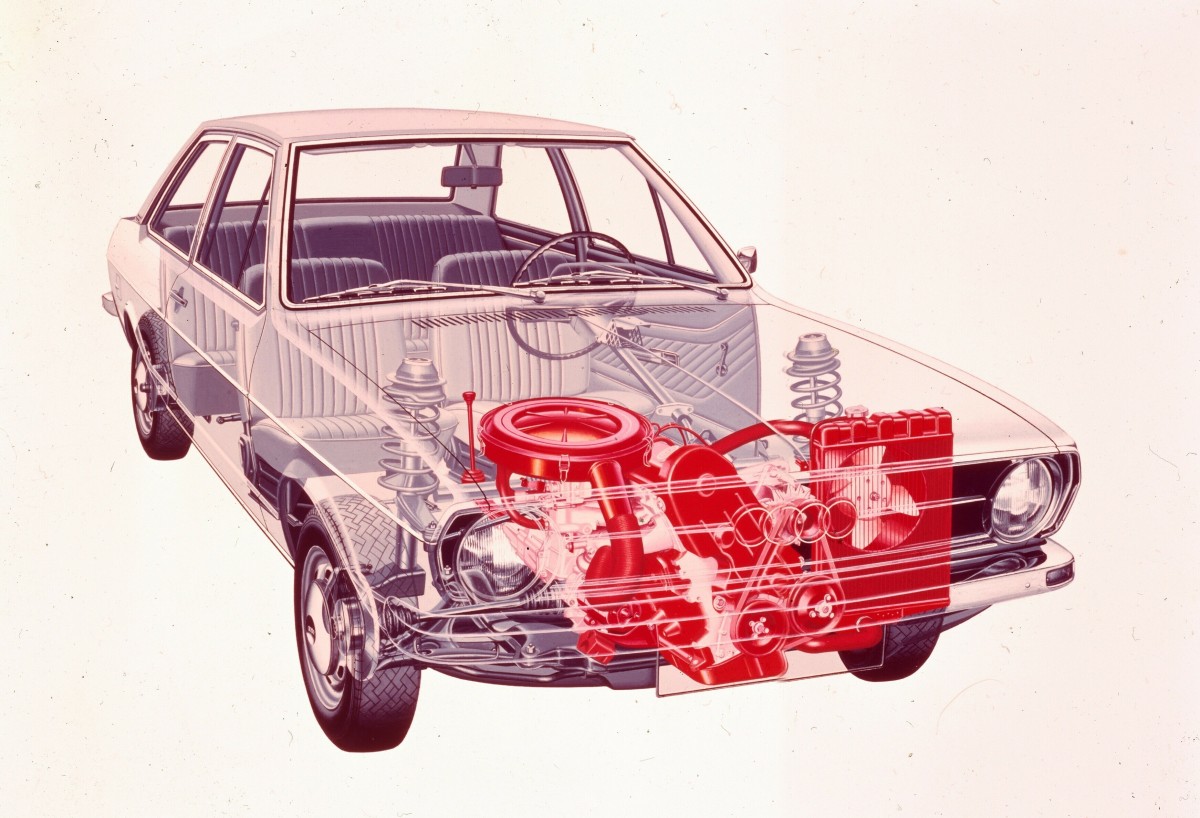