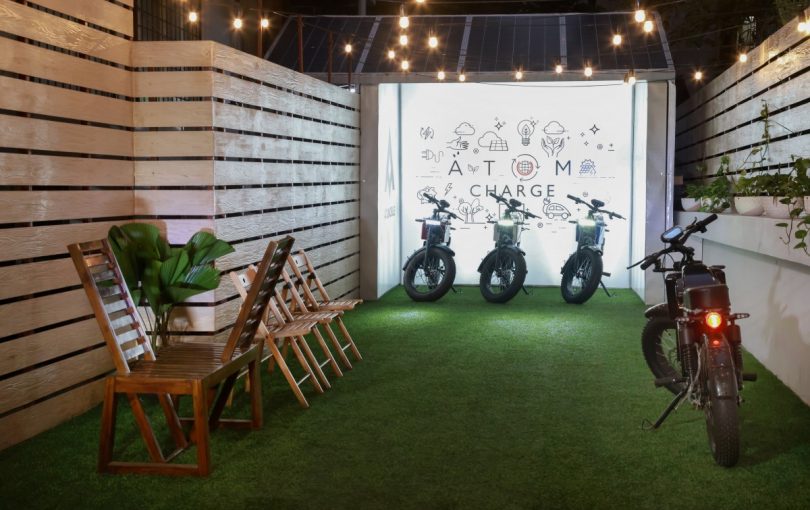 The locations chosen by ATUM Charge primarily focused on Tier 1 and Tier 2 towns and cities. Also, the brand mentioned earlier, that they aim to encourage the EV adoption rate in the states. In addition to this, the company plans on installing chargers in other towns and cities in the coming future.

The one-of-a-kind charging station in India uses ATUM and claims to be the world’s first Electricity Generating Integrated Solar Roof. This technology enables it to charge the vehicles using electricity generated by solar power, unlike traditional sources such as thermal power. Currently, the charging stations can charge up to 10-12 vehicles per day (2/3/4 wheeler). The capacity of the panels installed is 4 KW. The cost of each station varies depending on the location. The brand reveals that the ATUM Charge stations are made using fibre cement boards called Vnext boards which work as an eco-friendly alternative to plywood, wood and gypsum. The charging station takes about a week to install and needs approximately 200 square feet of area.

With the increasing sales of EVs, robust charging infrastructure is required. The current charging stations use a power grid powered by thermal power. The growing number of charging stations drawing power using this source could worsen the country’s power crisis. ATUM Solar Roof powered ATUM Charge stations aim to tackle this problem. The company supplies power wherever required, and the decentralised process puts less strain on the grid.

ATUM Charge plans on partnering up with various other charging stations to supply them with ATUM Solar Roof. This will help enable a green power source instead of depending on thermal power sources, which are highly polluting. 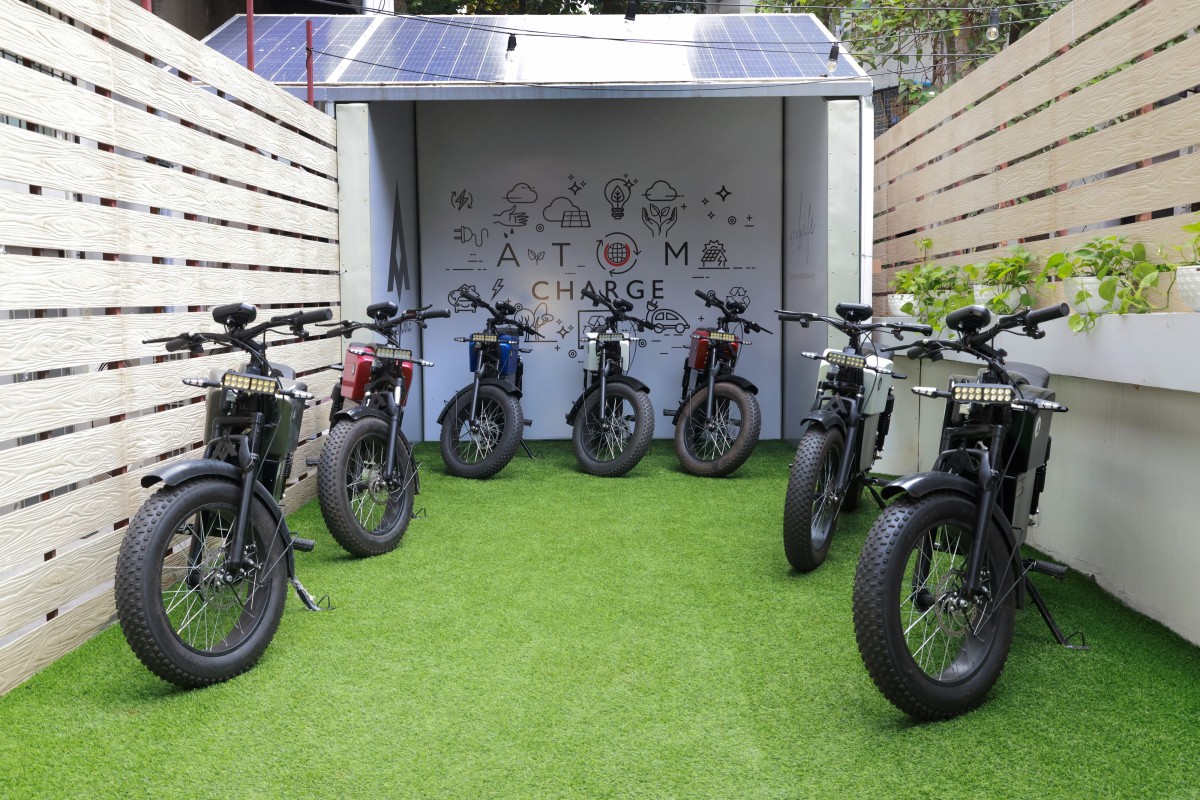 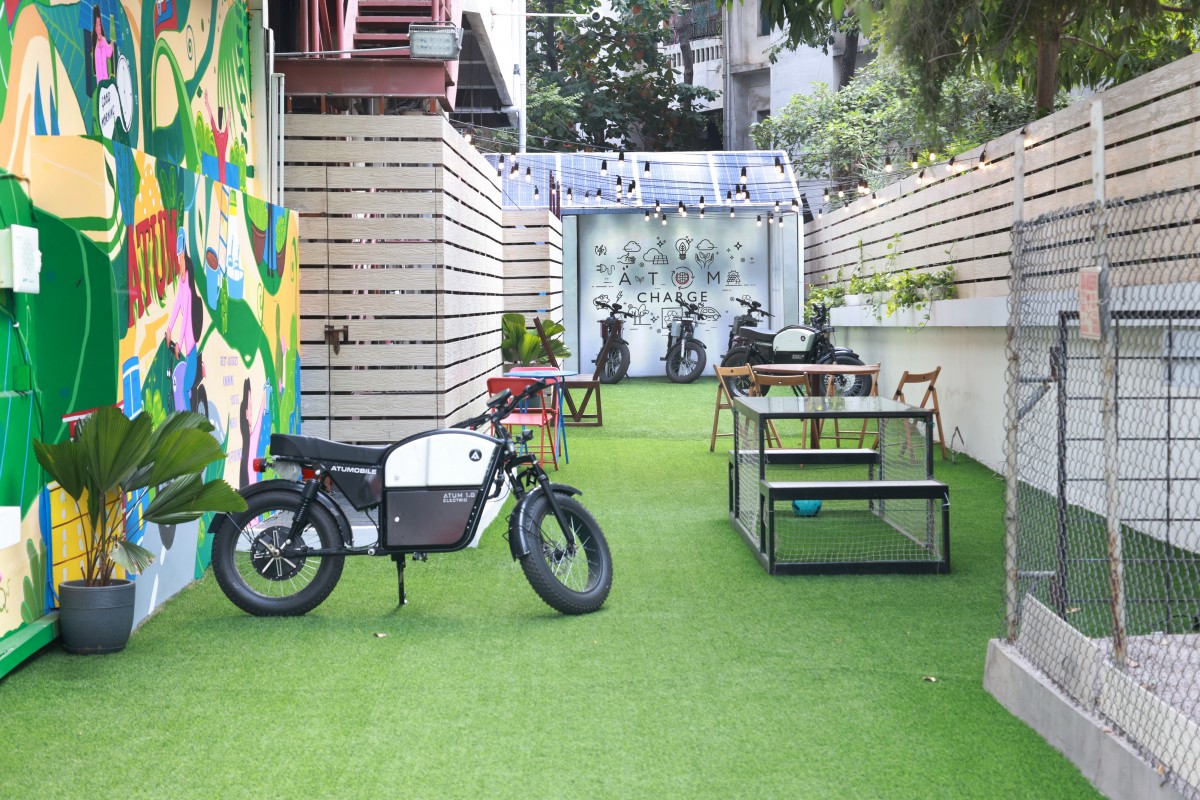