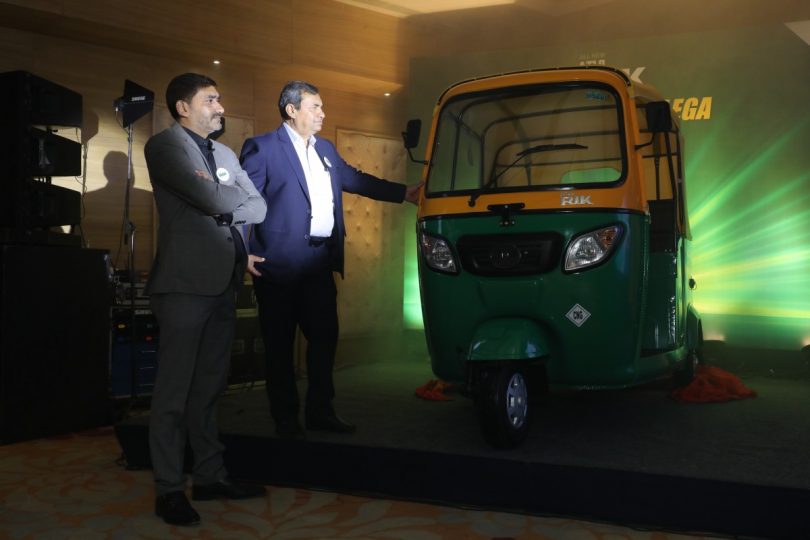 Atul Auto Ltd. announces the launch of its all-new RIK CNG Passenger three-wheeler for the Gujarat market. The company is one of the leading three-wheeler manufacturers in the country with a wide network of dealers present across 21 states with 200+ primary and 130 secondary networks. The company also contributes significantly by exporting its products to over 15 countries. Currently, with more than 10 lakh ATUL vehicles plying on the Indian roads, the company is set to improve its market share by launching more such innovative products.

Three-wheelers are a major part of the Indian automotive market which are used to carry out all sorts of work. This new Atul RIK is a combination of both style and economics which comes with some attractive features like, International styled beige dashboard, semi-digital Instrument cluster, step-less entry, and LED tail lamps. The company claims that the potential customers need not worry about the Return on Investment (RoI) as they are offering the “Atulya Vishwas” scheme with this three-wheeler. To add to the peace of mind of the customers, Atul Auto Ltd. is offering 36 months (unlimited km) warranty. This new three-wheeler is available with 3 fuel options – Petrol, CNG and LPG.

Atul Auto Ltd has a stronghold in the Gujarat market with over 120+ touchpoints across the state. The extensive CNG network in Gujarat does help a lot in expanding its reach to new areas. The company plans to have a minimum of 25% market share in the state of Gujarat. The rising price of petrol and diesel will help a lot in boosting the sales of this new three-wheeler from Atul Auto Ltd. Electric vehicles are the latest trend in the market and will replace fuel-powered vehicles in the near future. The situation in the three-wheelers market is also no different. Most of the companies have already made their move by switching to electric three-wheelers like Mahindra Treo, Kinetic and more. Recently, Amazon and Flipkart also announced their plans to go fully electric to accomplish last-mile deliveries by utilizing electric three-wheelers. 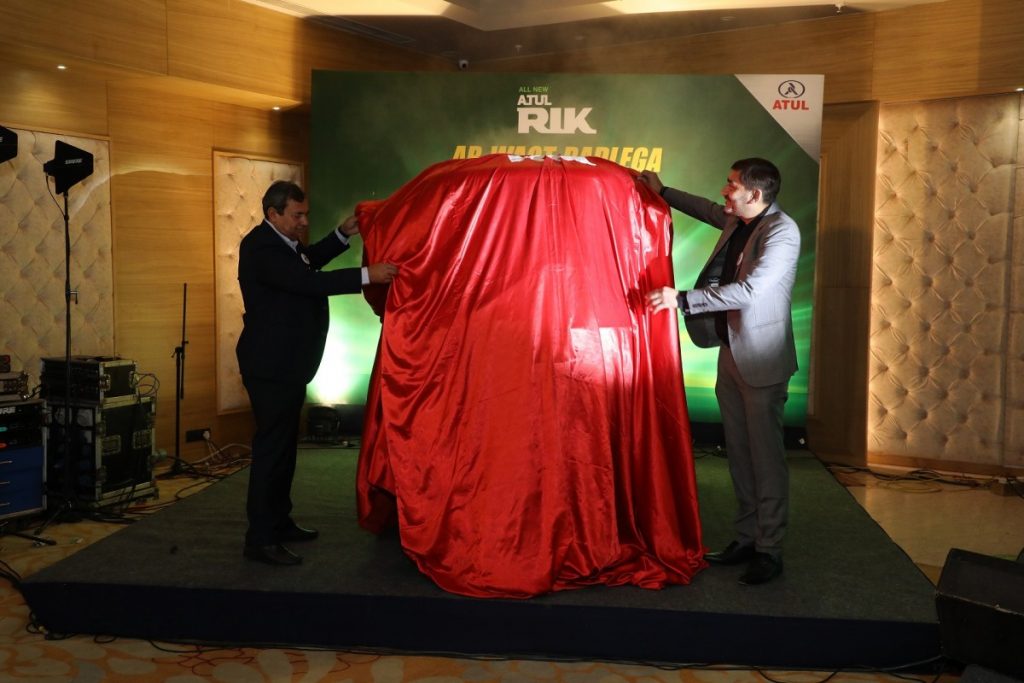