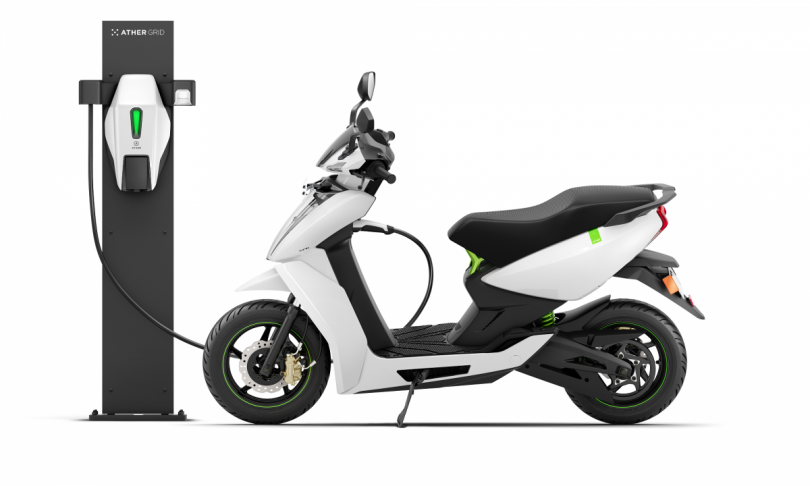 Currently, Ather has confirmed that there are more than 170 charging points across India set up by Ather. Ather Energy currently operates in 23 cities, including Ahmedabad, Bengaluru, Chennai, Hubli, Hyderabad, Pune, Jaipur, Kochi, Mumbai, and MysoreThis makes Ather’s charging network, also known as Ather Grid, is one of the largest in the country.

Advantages Of A Common Connector

This new connector designed by Ather supports both AC as well as DC charging. This means that this same connector can be used for standard charging as well as fast charging. Further, Ather confirmed three-wheelers can also make use of this connector with the ability of CAN 2.0 communication with control and proximity pilot. Ather claims that the connector will have a low production cost, thus allowing mass-market segment vehicles to use it as well. 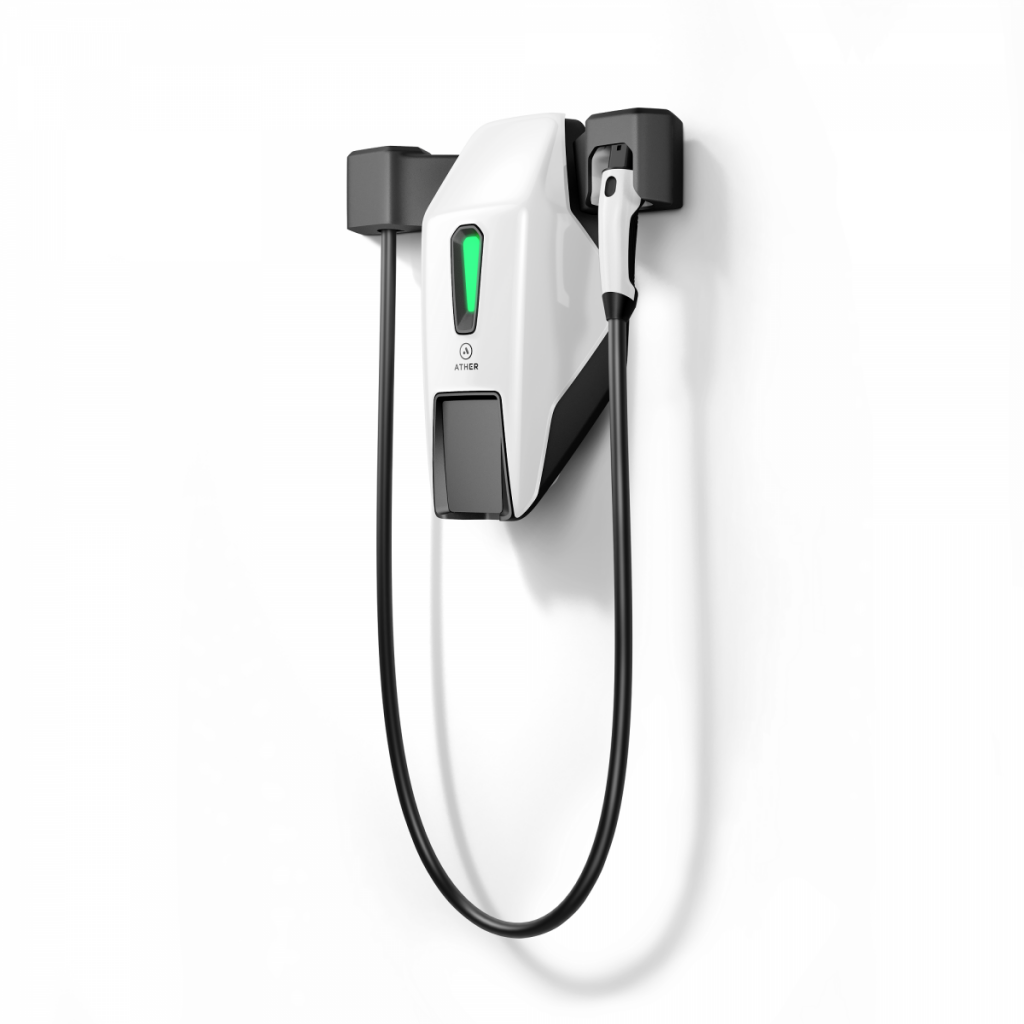