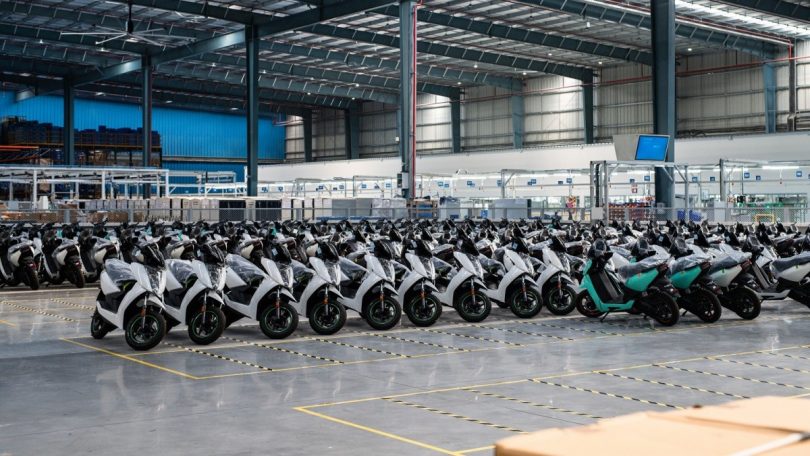 One of India’s leading EV scooter brands, Ather Energy, has announced the commission of its 2nd manufacturing plant at Hosur. With the growing demand for its 450X and 450 Plus e-scooters, the company aims to manufacture 4,00,000 units. Currently, Ather Energy produces 1,20,000 units per year via its 1st manufacturing facility located at Hosur as well.

The company has also registered its best-ever sales numbers in October 2021 by registering a 12-growth in comparison to 2020. Currently, Ather Energy is the highest valued EV maker in India, with a revenue run rate of USD 100 million. Ather Energy has stated that due to the massive demand for its e-scooters, it had to implement certain changes.

This includes a rapid experience centre scale-up and aiming for a 6-time retail footprint growth in the coming quarters. Additionally, the brand also stated that its currently operating at full capacity after opening its 1st facility 10 months ago. Since November 2020, Ather has registered a 20% month-on-month sales growth to gain strength in the two-wheeler EV space.

Between April-October 2021, Ather has recorded a 3X increase in walk-ins, web inquiries, and test rides. Along with a 4X growth in vehicle bookings, Ather has recorded a tremendous increase in consumer interest for both scooters. Ather’s latest 450X has become the most awarded e-scooter in India, according to leading Indian automotive publications.

Plans for the future

Since beginning operations at its 1st facility in Hosur, Ather has catered to the demands of its customers across India. Currently, the brand manufactures 90% of its 450X and 450 Plus locally, which includes the battery pack being made in-house. Ather Energy has also planned to invest INR 650 crores over the next 5 years.

By doing this, the brand will enhance its operational efficiency and production capacity in order to fulfil customer demand. The new upcoming facility will also enable Ather to focus on lithium-ion battery manufacturing alongside its EV manufacturing. Ather is currently the only Indian EV OEM brand to produce its own battery packs for both its scooters.

The brand has also filed 13 patents on the design and manufacturing of its lithium-ion batteries. By March 2023, Ather plans to expand itself by setting up 150 Experience Centers in 100 cities across India. Additionally, Ather also plans to strengthen its retail operations by expanding to new markets and investing heavily in charging infrastructure. 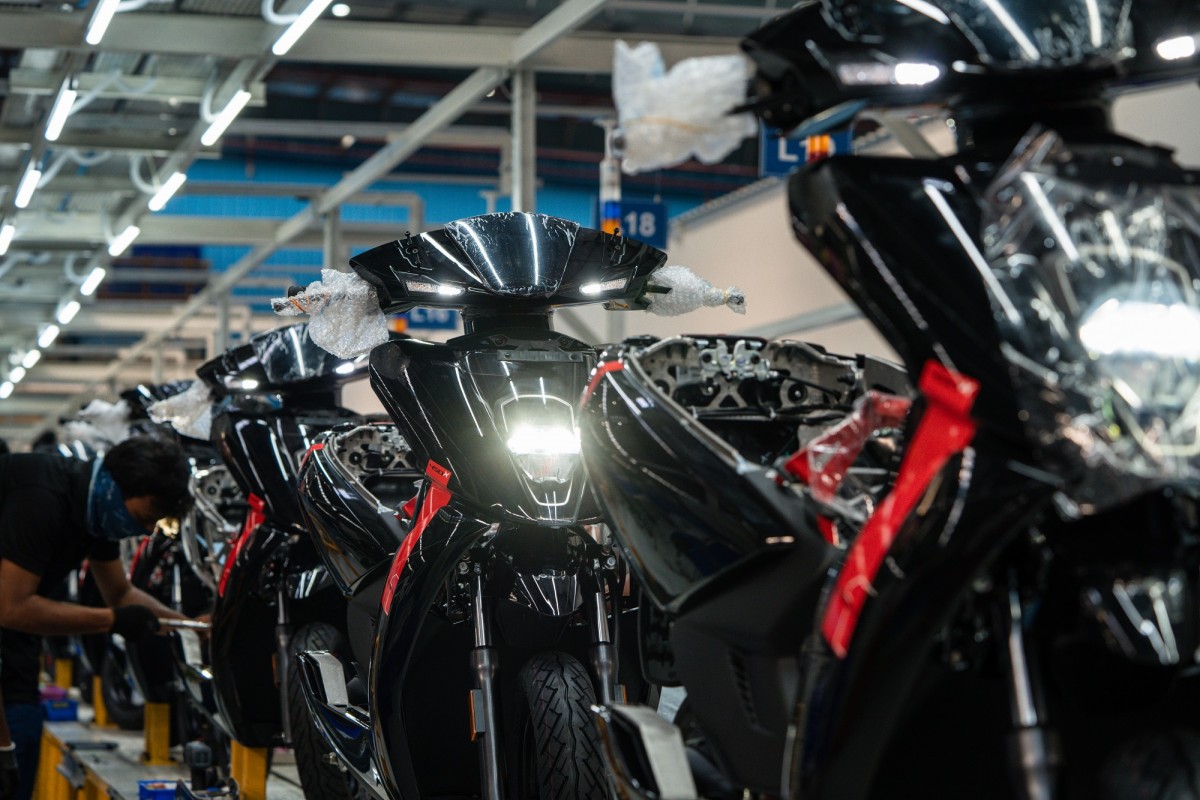 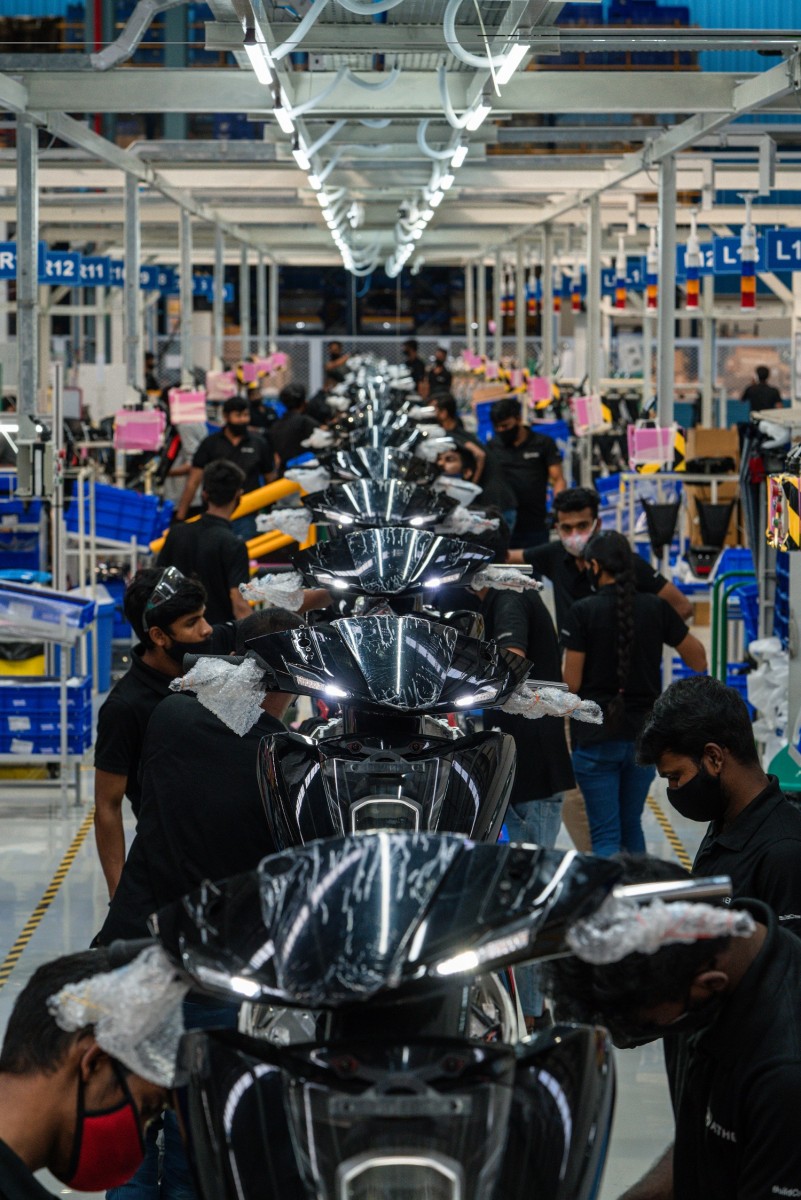