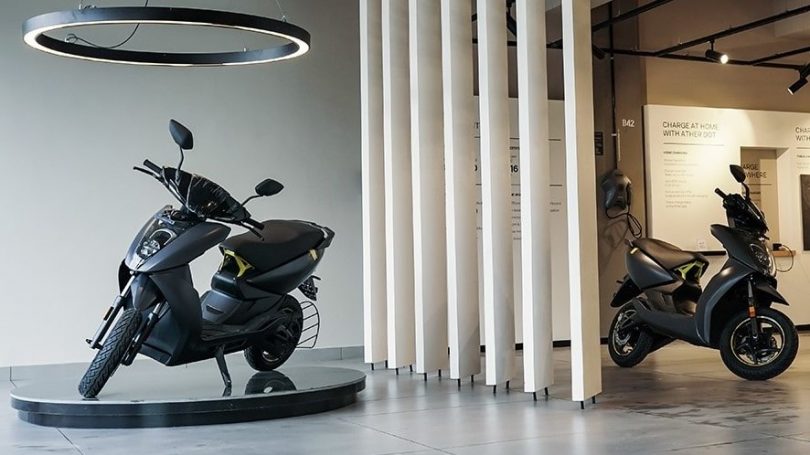 With an overwhelming increase in demand for electric scooters in the country, Ather Energy announced its expansion plans. For the past two years, the EV maker has been adding showrooms across new regions. Ather Energy will open eight new experience centres in Kerala as part of this expansion drive. This includes Kollam, Trichur, Palakkad, Kannur, Kasaragod, Alappuzha, Kottayam, and Pathanamthitta. With this, Kerala will have 13 retail outlets, the other five outlets being Kochi, Kozhikode, Trivandrum, Tirur, and Malappuram. Both 450X and 450 Plus has received a very positive response in the state.

Kerala has a high rate of EV adoption. Thus a lot of EV makers have a special interest in the state. The demand has grown nearly 12 times since opening the first Ather Space in Kerala last year. The increase in dealership networks will help in meeting the rising customer demand. With the increase in showrooms, the number of test rides will also increase, which will have a positive impact on the sales volume. Taking advantage of the early move strategy, Ather Energy is now one of the most preferred EV makers in the electric scooter segment.

Ather Energy And Its Charging Infrastructure

The number of charging stations is not in line with the number of EVs on the Indian roads, a major deterrent for EV customers. But now, there’s some change happening in this segment as well. A host of EV makers are now prioritising their focus and resources on building a robust EV infrastructure. Ather Energy, too, is making significant progress here. The company has installed 40+ Ather Grid points at several critical points across Kerala. Furthermore, Ather plans to add 8-10 more charging points in each of these eight new cities to strengthen its charging grid. The addition of new charging stations also goes a long way in enabling a hassle-free EV ownership experience. 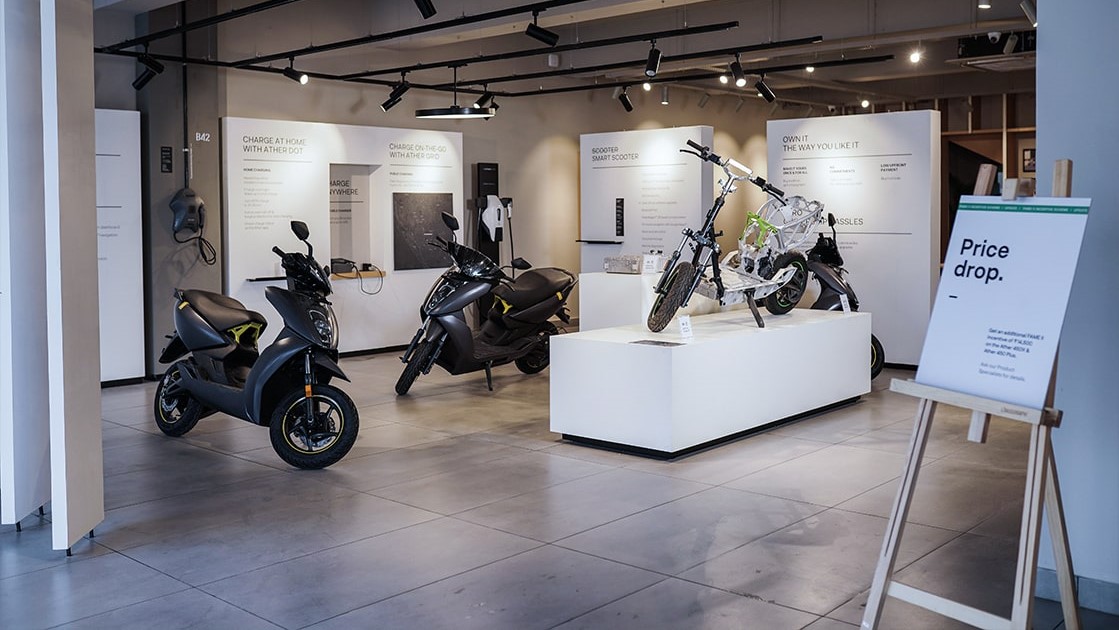