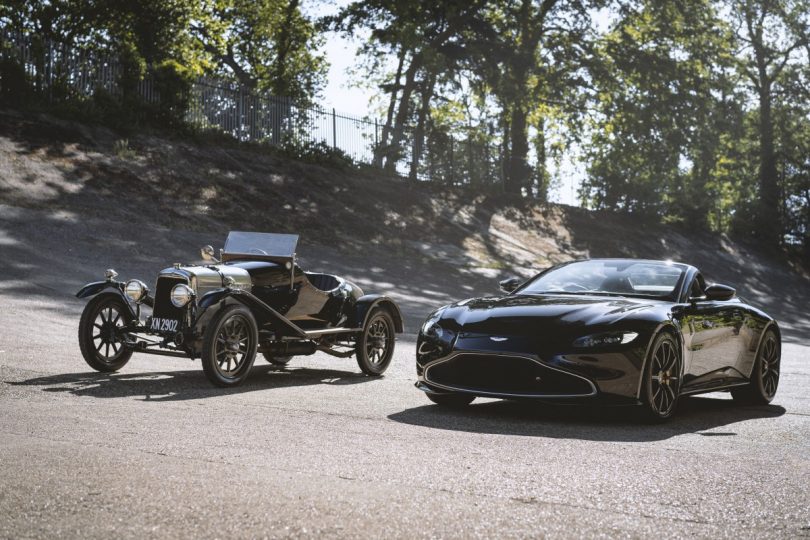 Aston Martin has unveiled a limited edition of the Vantage Roadster. This special edition car will mark the 100th anniversary of the A3, which is Aston Martin’s oldest surviving sportscar. This redesigned Vantage is commissioned by Aston Martin’s longest-serving retailer, HWM dealership who collaborates with the firm’s Q division to relive the spirit of A3. The company mentioned that only three examples of this Vantage Roadster edition will go on sale, making it one of the rarest Aston Martin ever. There are no mechanical changes to the car, and thus, we get to see only cosmetic additions.

How Good Does The Aston Martin Roadster A3 Look?

In terms of exterior styling, this limited-run Aston Martin Roadster has a lot of resemblance with the 1921 model. The black grille with aluminium surround, exterior black paint, and 20-inch forged black wheel with bronze brake callipers adds to a lot of excitement. In the interior, the car gets Chestnut tan leather and stitching features. The gauge surrounds of the Vantage have been cast from brass alongside the original-design Aston Martin logo, which features throughout.

As mentioned, there are no mechanical changes in the car, thus making it precisely the same as the standard Vantage. The luxury sports car gets a 4.0-litre twin-turbo Mercedes-AMG V8 engine. The performance figures from this motor stand at an astounding 510 HP of power and 685 Nm of torque. This powerful engine mated to an 8-speed automatic gearbox makes this a perfect combination. Vantage can do a 0 to 100 kmph run in around 3.5 seconds with a top speed limited to 306 kmph.

The new Vantage is on sale in India from 2018 and retails at a sticker price of INR 2.95 crore. Alongside Vantage, Aston Martin also sells the DBX and the DB11 here in India. Recently, the British car manufacturer had mentioned that it plans to discontinue manual transmission from 2022. This proves how automotive companies are dumping manual transmissions, which are not in much demand in the overseas market, unlike in India. 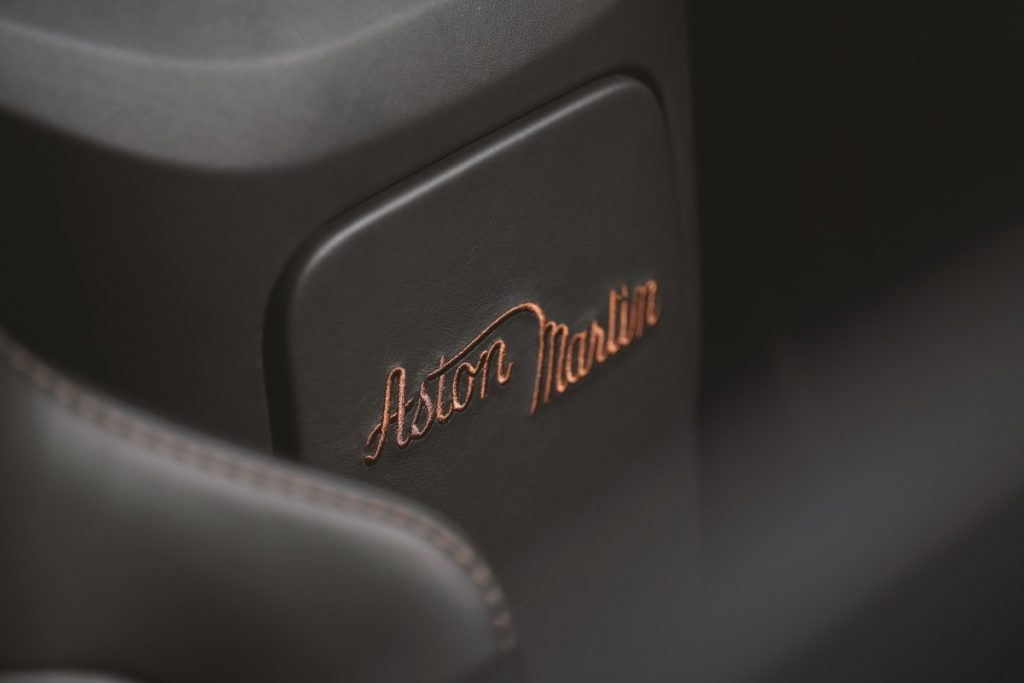 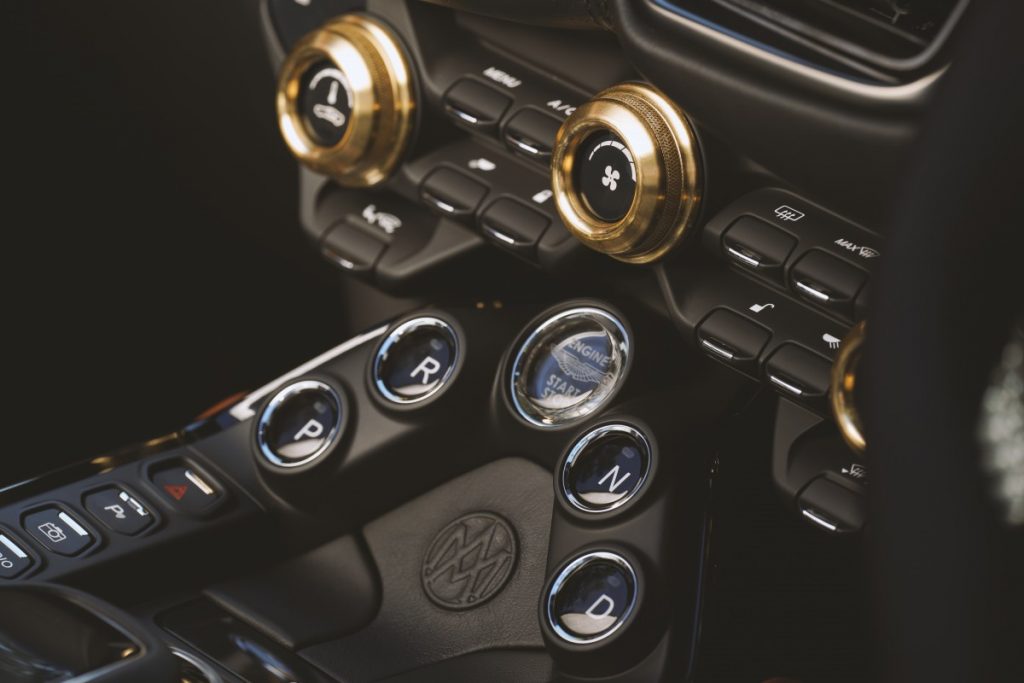 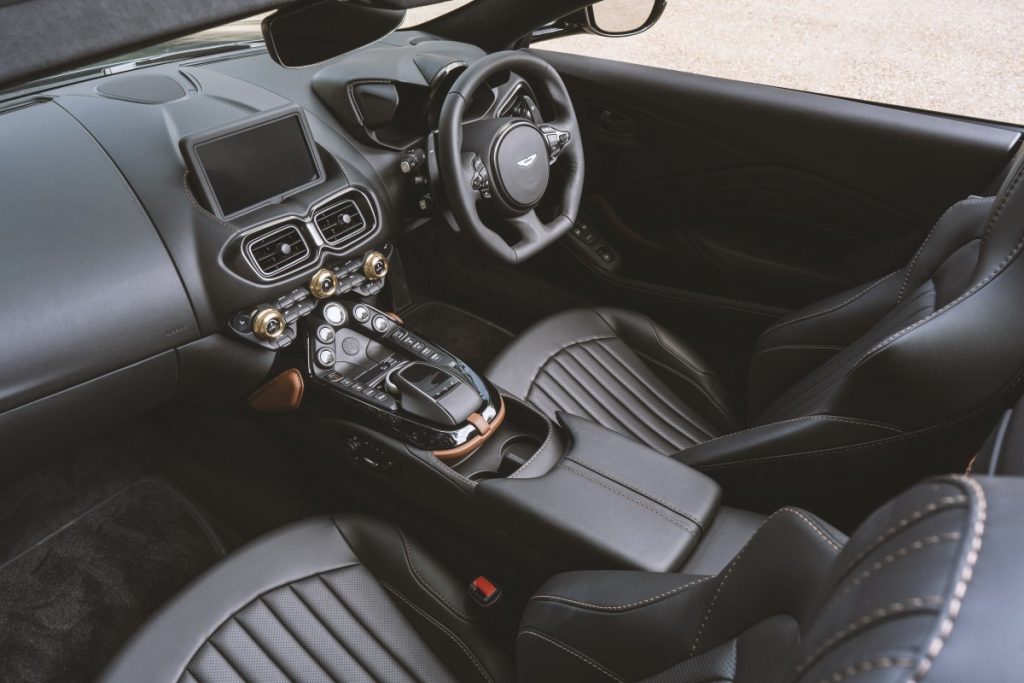 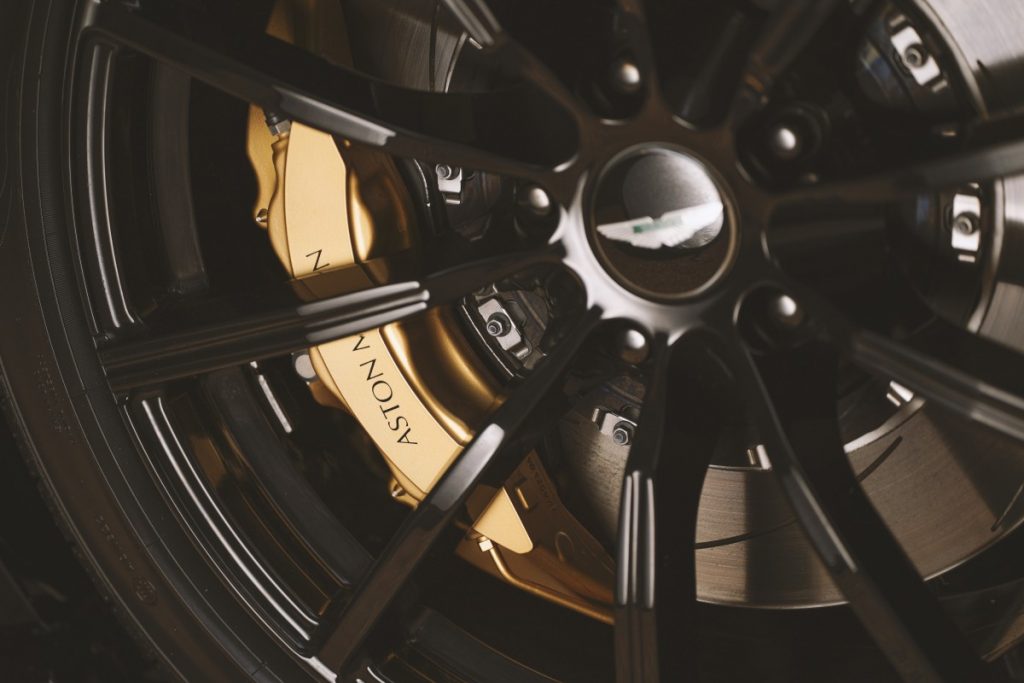 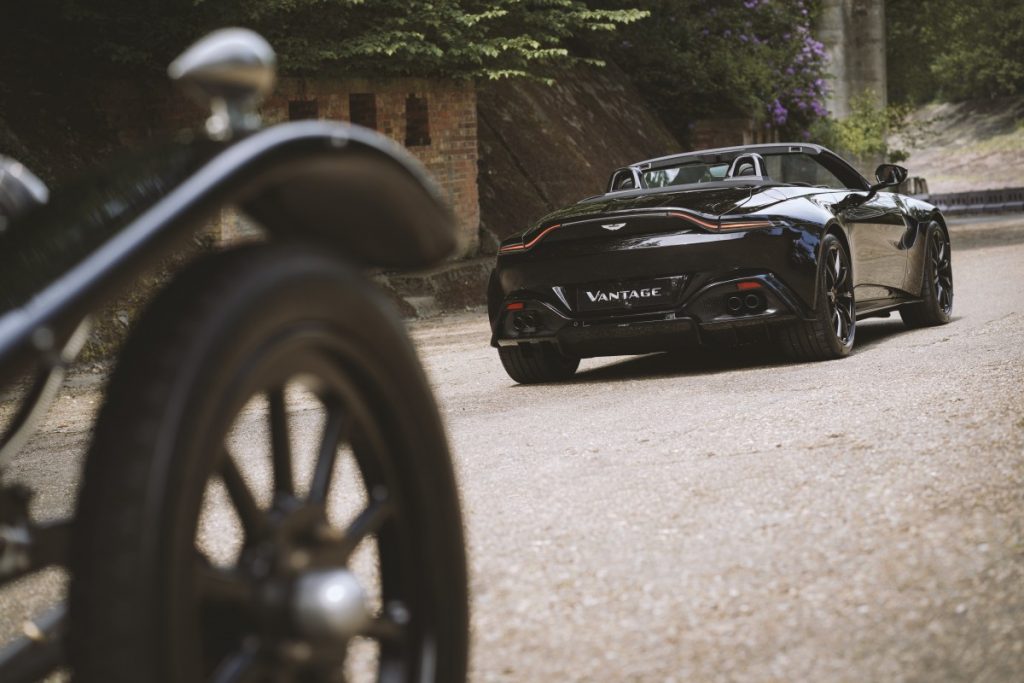 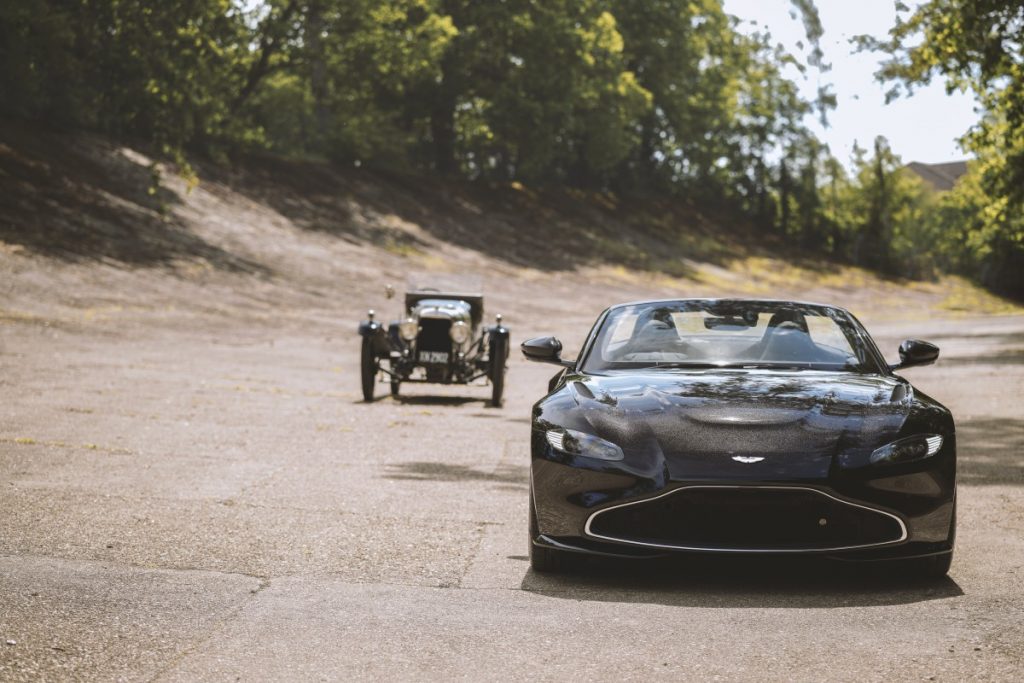 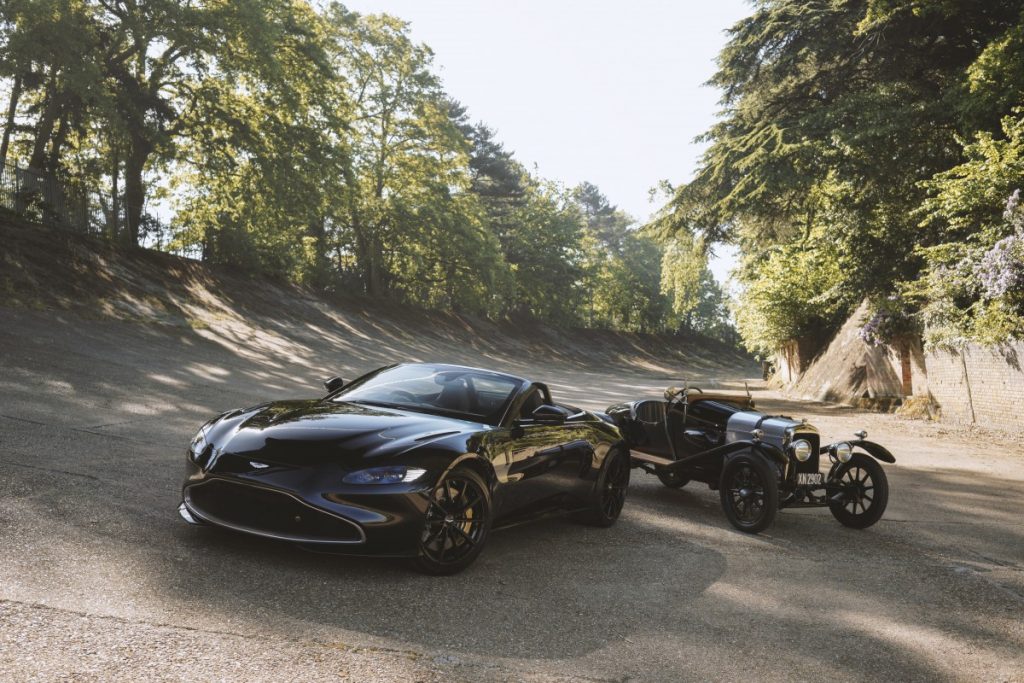