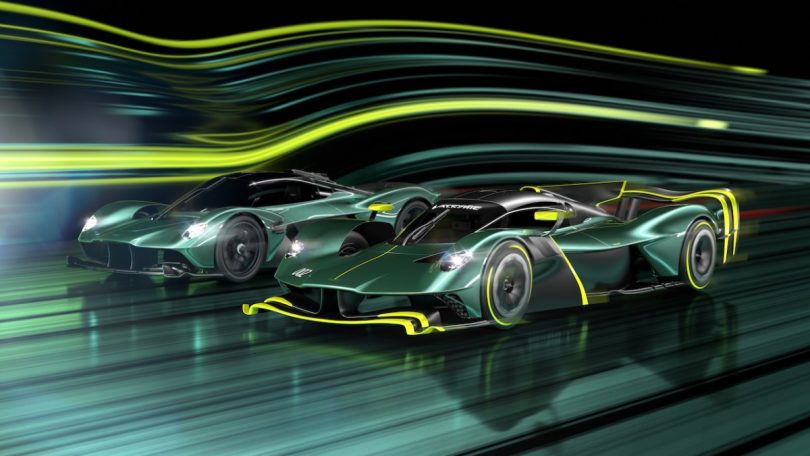 Back in 2019, Aston Martin, Red Bull Advanced Technologies (RBAT) and Multimatic extensively worked on the race car design of the Aston Martin Valkyrie. The design meant to create a racecar that will win the 24H Le Mans race in the new Hyper class. The advanced research in design has led to the formation of the new radical new Valkyrie AMR Pro.

The proposed concept made its debut at the 2018 Geneva Motor Show. Back then, Aston Martin was working on squeezing every bit of performance from the road-going Valkyrie. The same race optimised chassis, aerodynamics and powertrain developments have carried forward on the new Valkyrie AMR Pro. In addition to this, the Hypercar is now free from the race rules taking its design performance to new levels. According to Aston Martin, the AMR Pro now has the capabilities even to exceed the challenges in the Le Mans 24 Hours.

The Valkyrie AMR Pro uses a bespoke version of the Valkyrie’s chassis. The chassis is 380mm longer in the wheelbase and 96mm wider in the front track. The new chassis also offers a 115mm wider track at the rear. In partnership with Red Bull Advanced Technologies (RBAT), Aston Martin has also done extensive work in the aerodynamic department. The aerodynamic package also added another 266mm in length and features underbody and overwing airflow elements that allow exceptional levels of downforce. Aston Martin boasts that the Valkyrie AMR Pro achieves double the downforce than the standard Valkyrie and can achieve a lateral acceleration of more than 3G.

Powering the Aston Martin Valkyrie AMR Pro is a Cosworth-built 6.5-litre naturally aspirated V12 engine. The engine can rev up to 11,000 rpm and targets to develop 1000 Bhp of power output. The Valkyrie also went through a significant diet using ultra-lightweight carbon fibre bodywork. The brand also employs carbon suspension wishbones as well as Perspex windscreen and side windows.

The aerodynamic efficiency of the car also exceeds the Le Mans Hypercar regulations. The car also claims to have the track performance of the Formula 1 car. While full specifications of the Hypercar are still scarce, the brand aims to target lap time of 3 minutes and 20 seconds at the 8.5-mile Le Man circuit, battling with the LMP1 cars.

Aston Martin also reveals that all cars will be left-hand-drive with production limited to only 40 units plus two prototypes. The brand will commence deliveries in Q4 of 2021. The brand also revealed that customers would receive the opportunity to attend a bespoke track day experience. Aston Martin will host the track day at a selection of International FIA Circuits around the world. 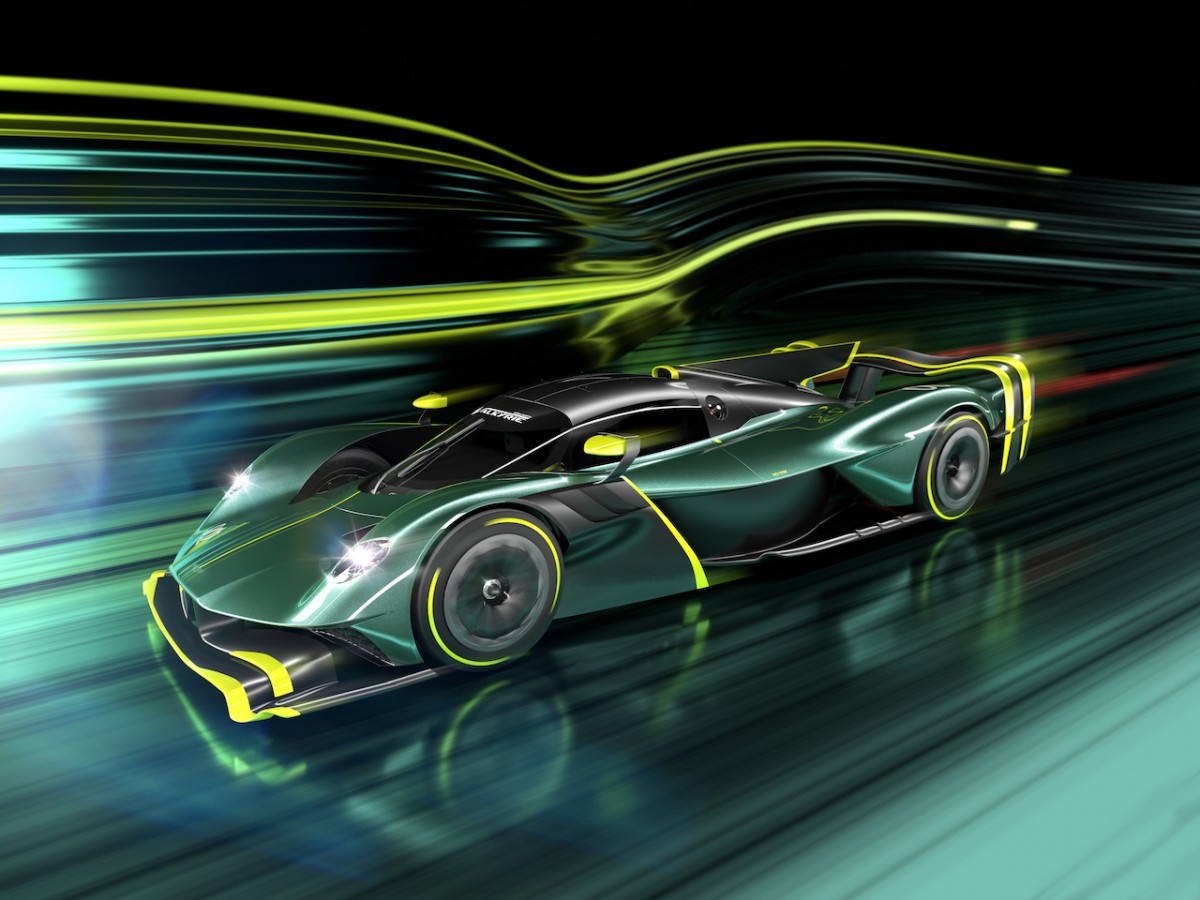 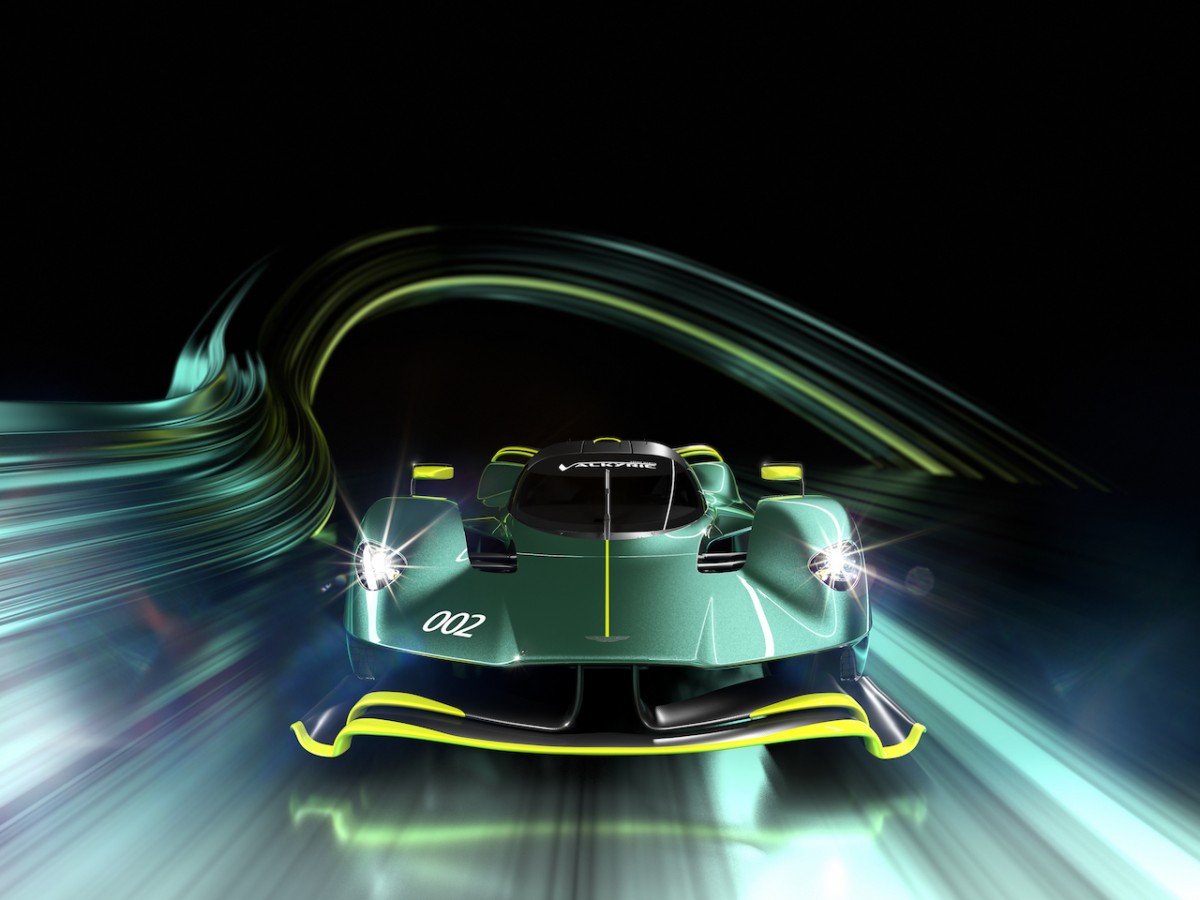 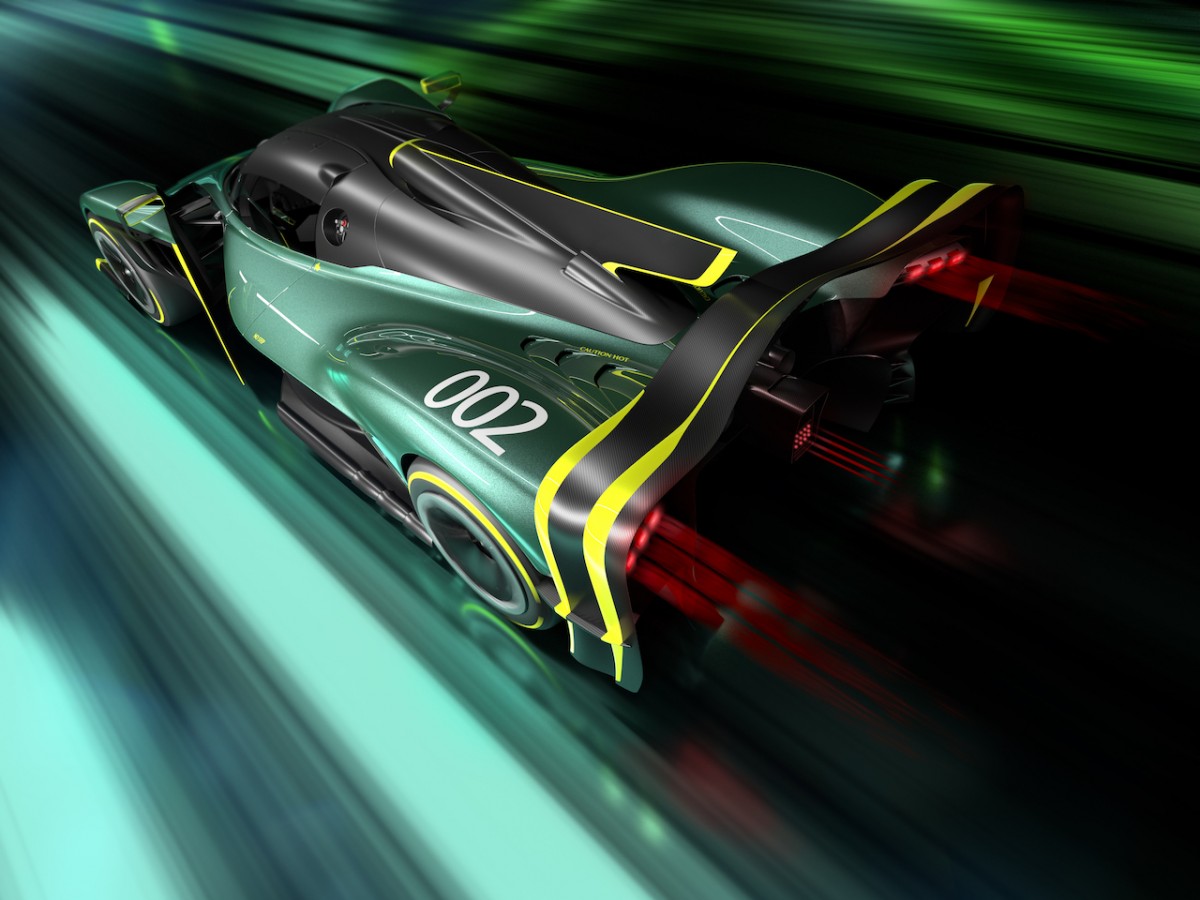 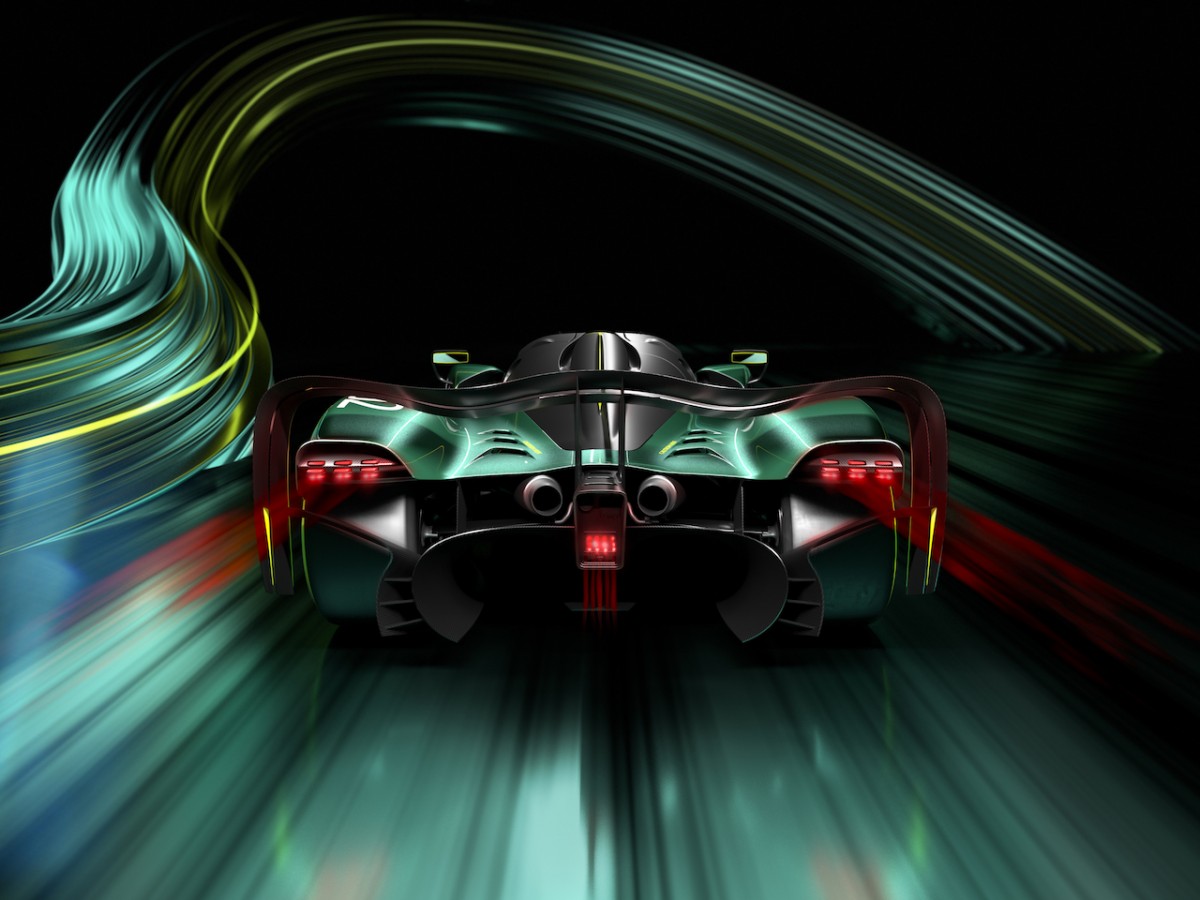 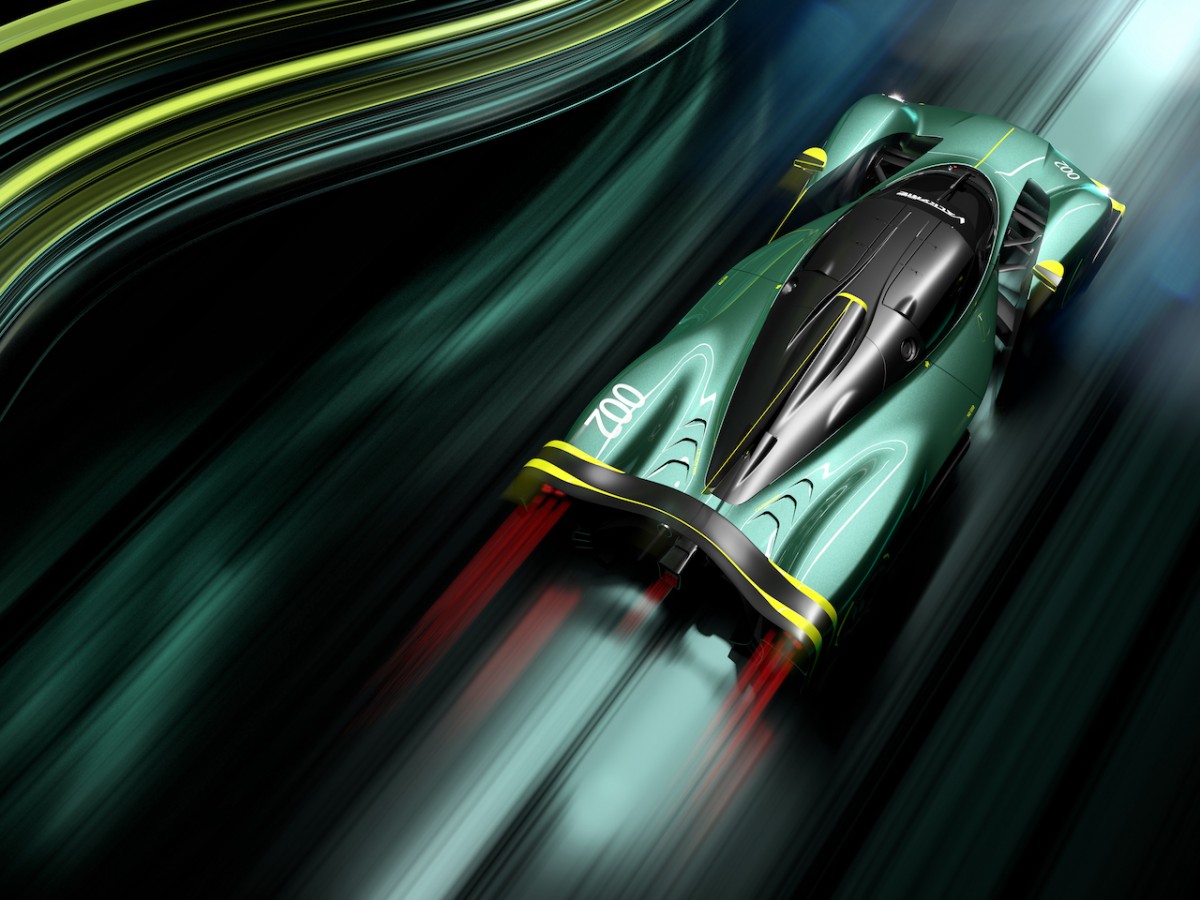 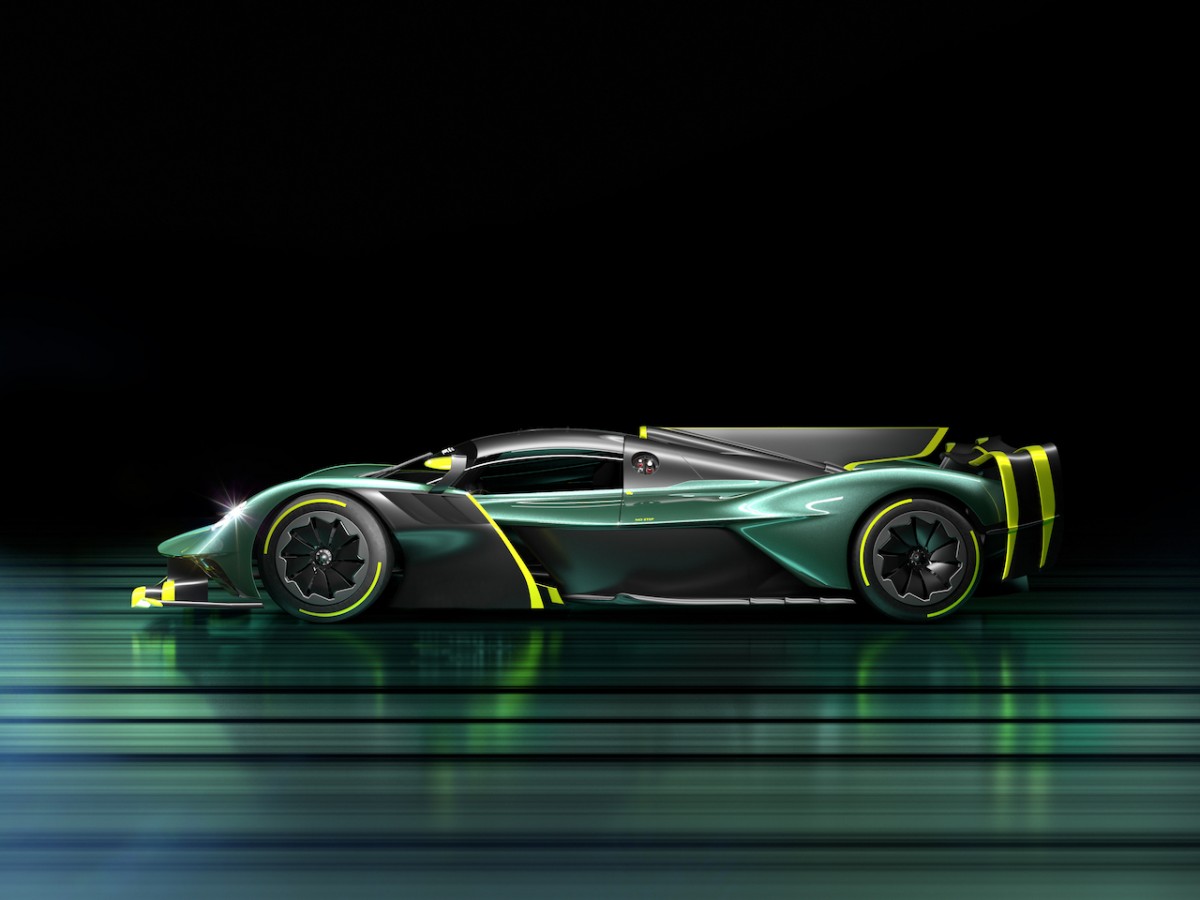 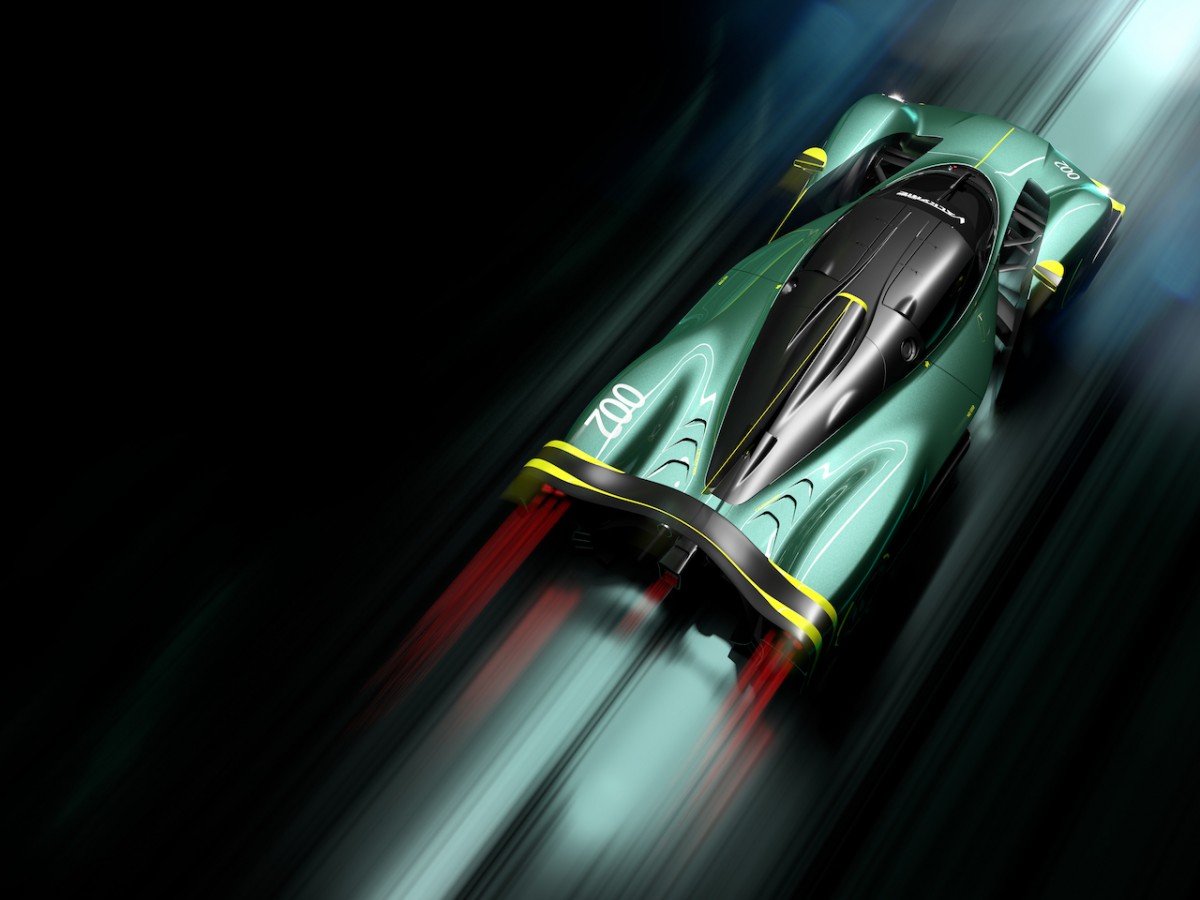