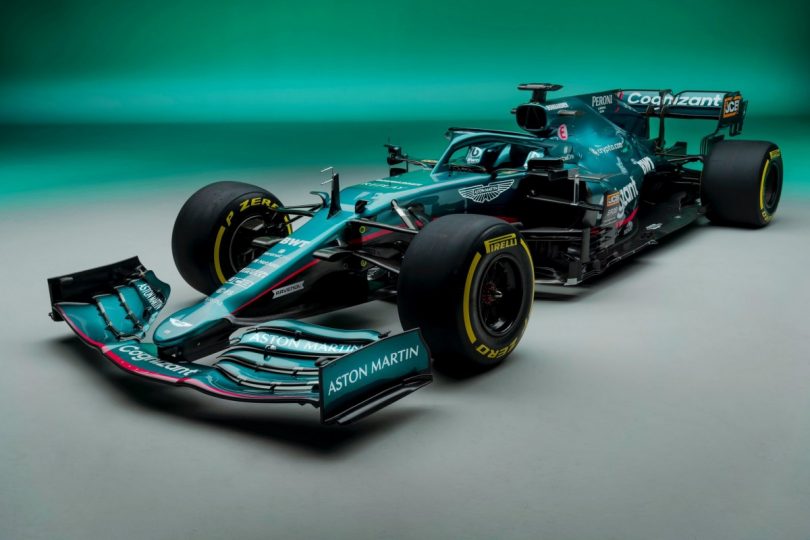 Aston Martin brand name will enter into the global motorsport after 60 long years by taking part in the 2021 FIA Formula One World Championship. The brand revealed its new AMR21 racer in a virtual launch event on 3rd March 2021. This Aston Martin team is a rebranding of the Stroll-founded BWT Racing Point which was a result of Force India’s exit from the sport. The team will wear the iconic Aston Martin Racing Green which is a tribute to the earlier Aston Martin’s race efforts.

This Aston Martin team will have four-time world champion Sebastian Vettel and young Lance Stroll as their main drivers. Aston Martin’s Executive Chairman feels the appointment of Vettel could completely change the fortune of the brand. The AMR21 will have the Mercedes-Benz powertrain which proved itself as a very capable power-unit as evident from the results of BWT Racing Point in the last season. Sebastian Vettel who had a very difficult stint at his boyhood Ferrari brand will look to resurrect into the Formula One scene with the AMR21. Many claims that this Mercedes powered AMR21 is more suitable to Vettel’s driving style. Realistically, Aston Martin winning the Formula One Championship in the very first season will be a high expectation but a top-three finish seems like a more realistic target. Lance Stroll did show up some great individual performances last year and for the 2021 season, he will look to give tough competition on the racetrack.

The first race scheduled on 28th March 2021 will take place in Bahrain. The full test phase will start on 12th March and end on 14th March. For the 2021 season, in the wake of the Coronavirus Pandemic, the FIA allowed some minor changes via the use of a token system and largely all the cars will be very similar to the one used in the 2020 season. Last season the team trailed behind McLaren in the overall points tally and with this new beginning and rebranding the team will look into putting up some fantastic race performances and finish top-3 in the 2021 Formula One season. Recently, it was disclosed that FIA is planning to bring Formula E to India starting from 2022. 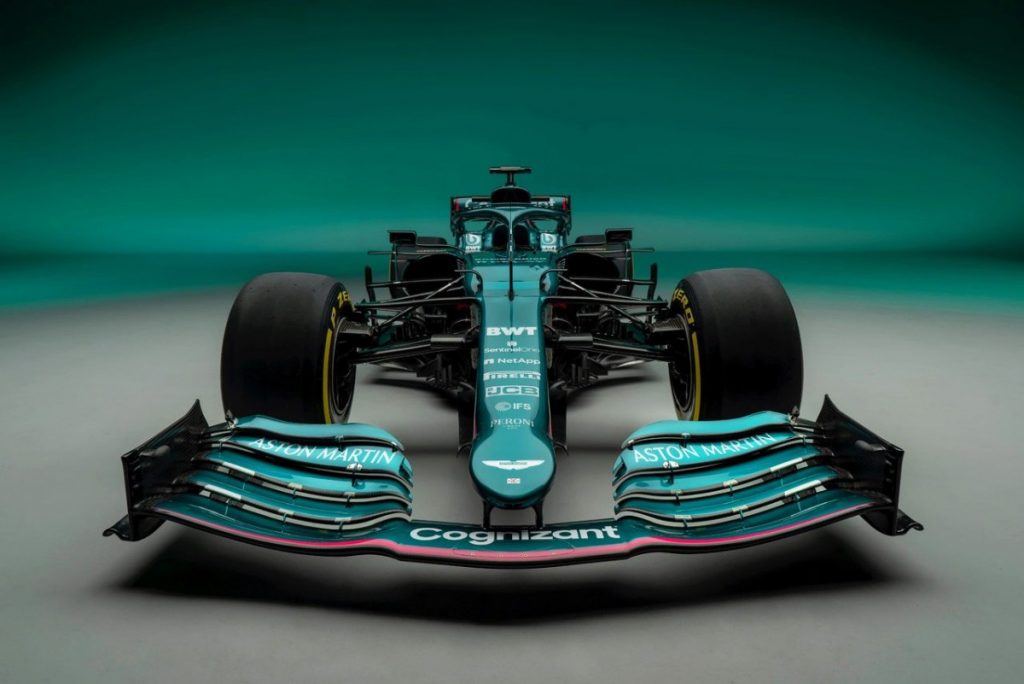 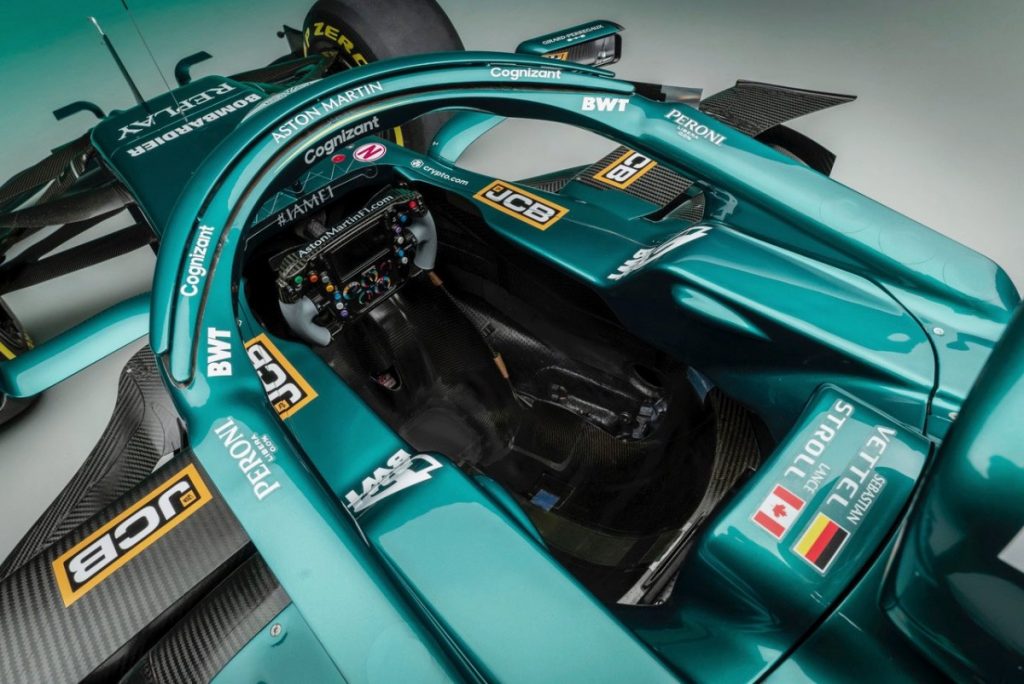 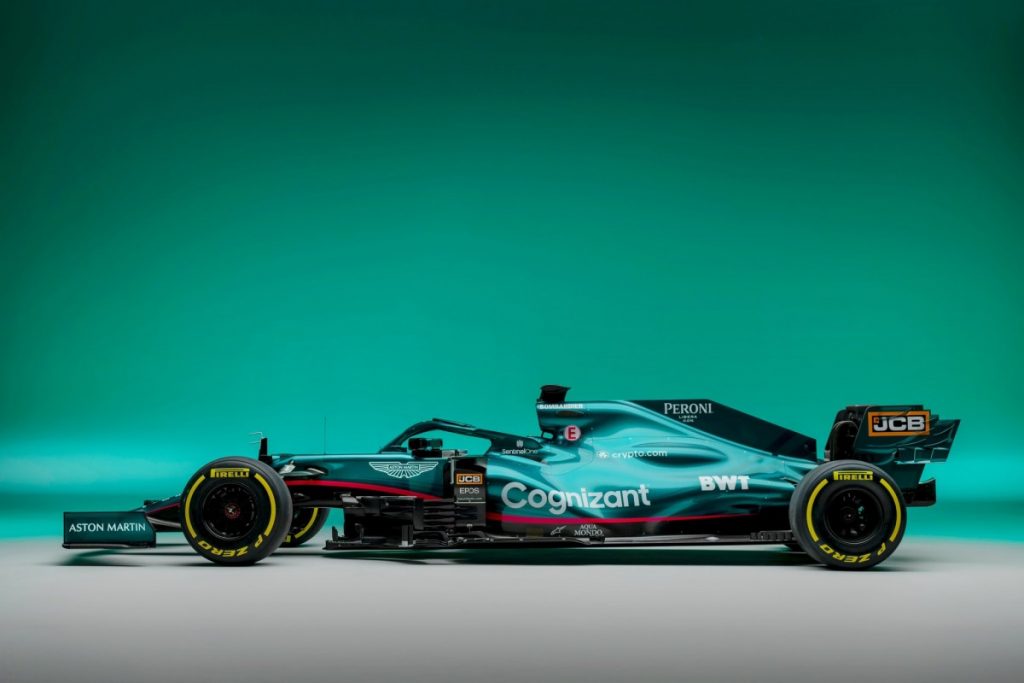