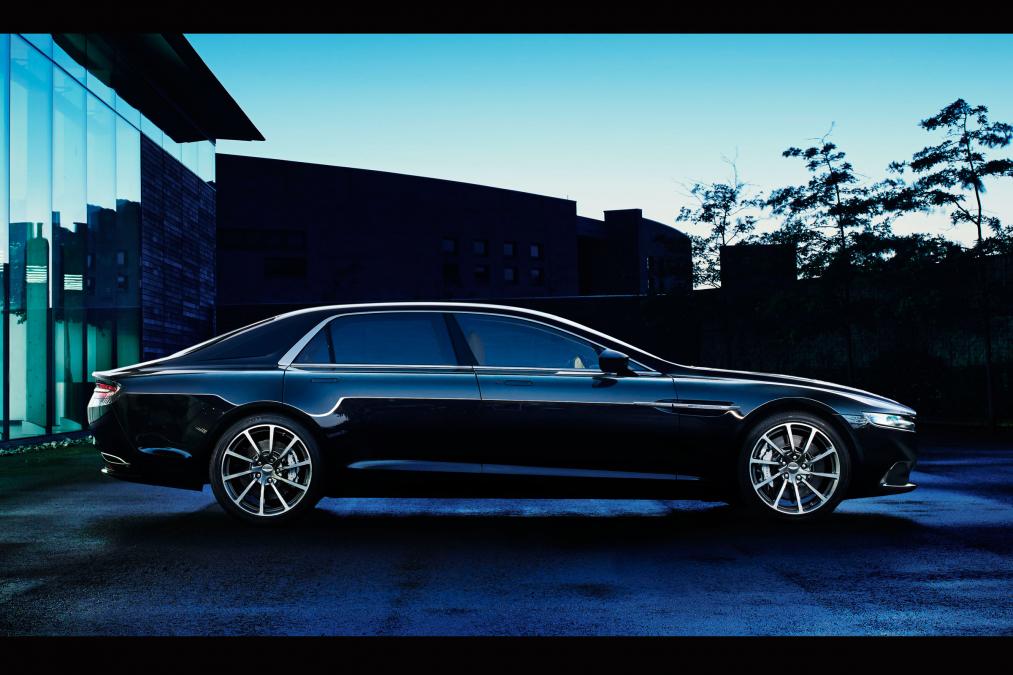 British carmaker Aston Martin has finally taken the covers off the Lagonda sedan.

The car has been revealed at an event in Dubai and will be called the Lagonda Taraf in the Middle East. The company is soon looking at introducing the product in multiple markets, and an Indian debut can happen by 2015.

Powering the Lagonda is a naturally aspirated, 5.9L, V12, petrol motor lifted off from the Rapide S capable of producing around 550 BHP of power and 620 Nm of torque. It can achieve a 0-100 kmph stint in under 5.0 seconds and has am electronically limited top speed of 306 kmph.

The car looks stunning with a long, flat bonnet and a multi-slat chrome grille below which extends all the way to the headlamps. At the back you have LED tail lamps, dual exhaust pipes on either ends and a chrome strip on the tailgate.

Considering that players such as Ferrari, Maserati etc. are planning a strong comeback to the Indian market in 2015, Aston Martin which already has presence here in India will bring in the latest offering to put in a good fight in the super luxury space. 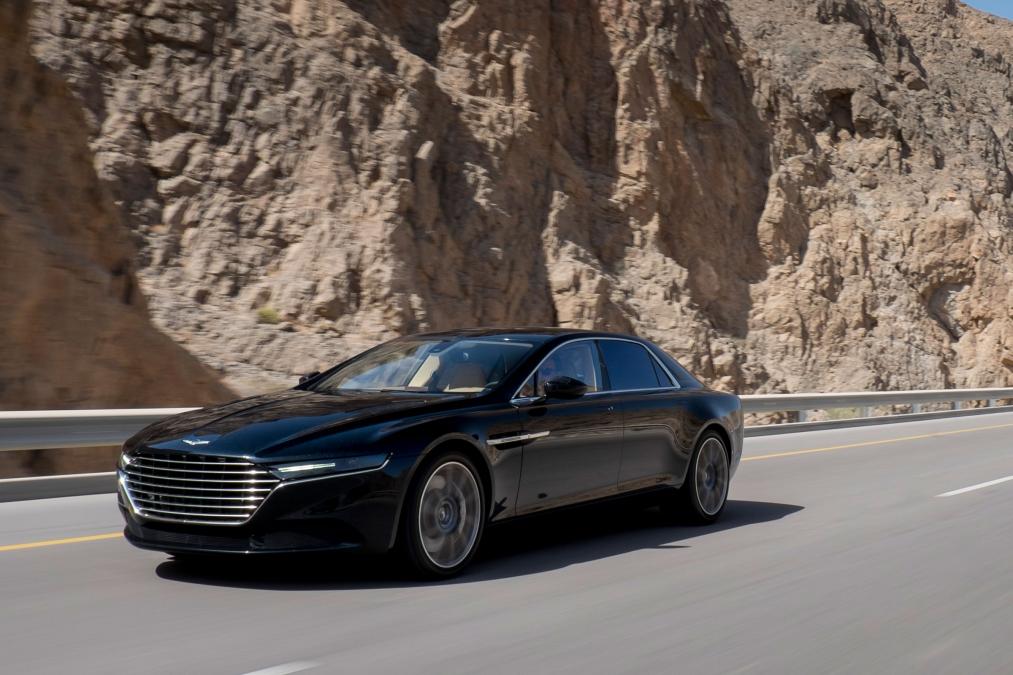 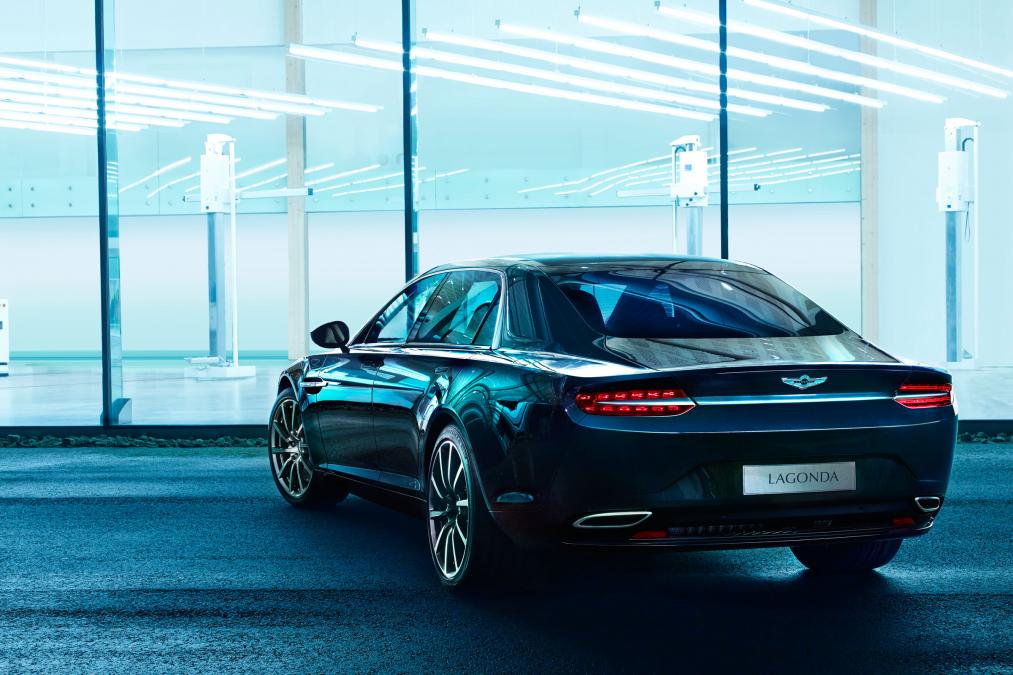 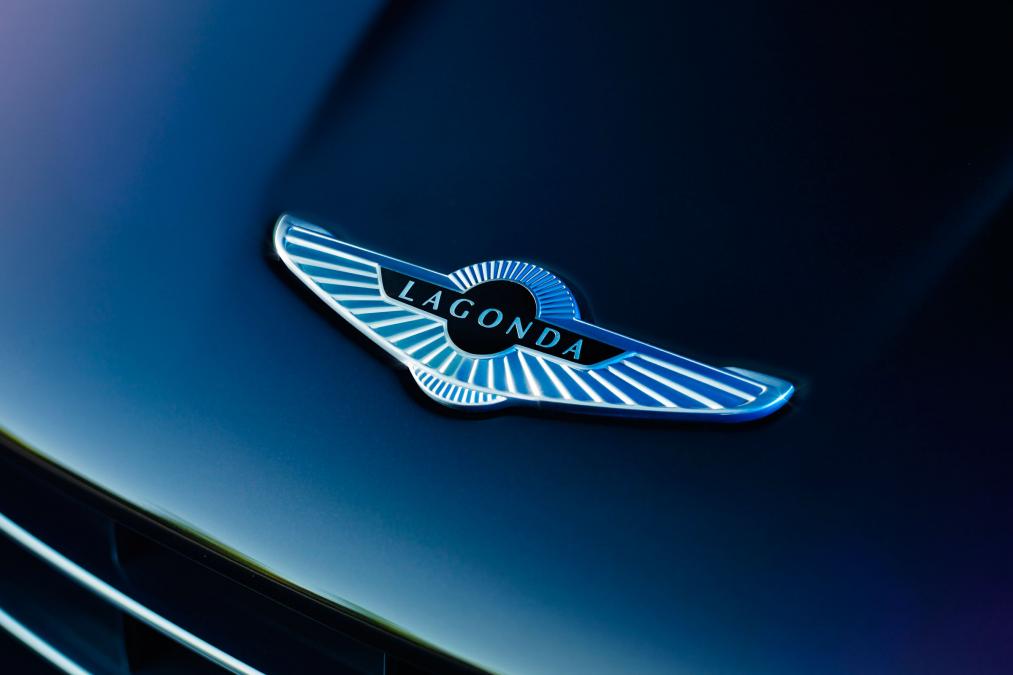 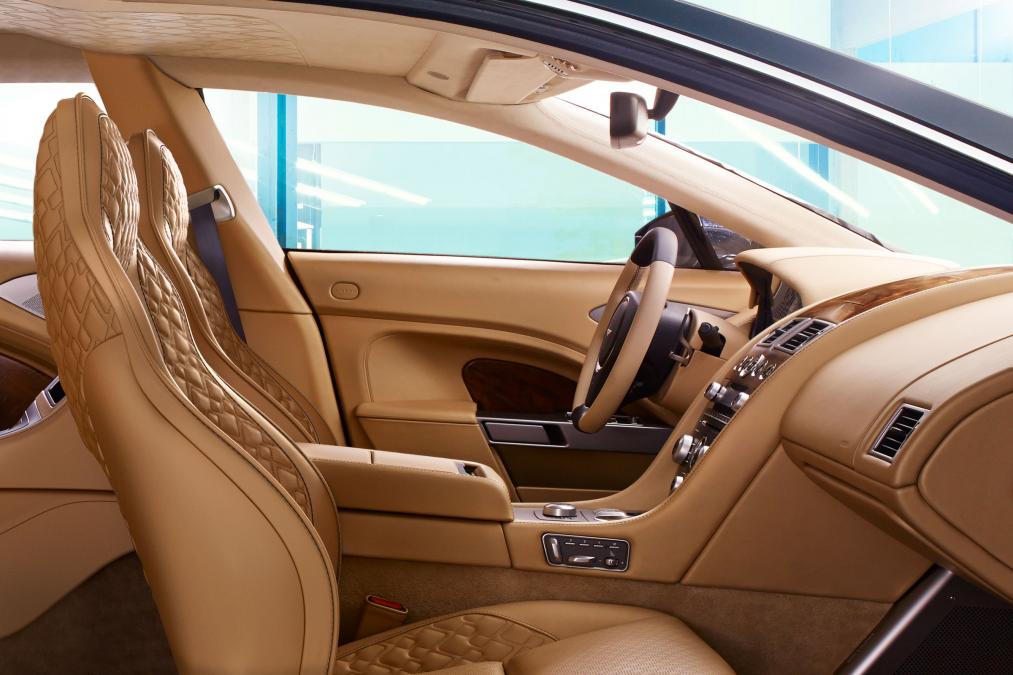