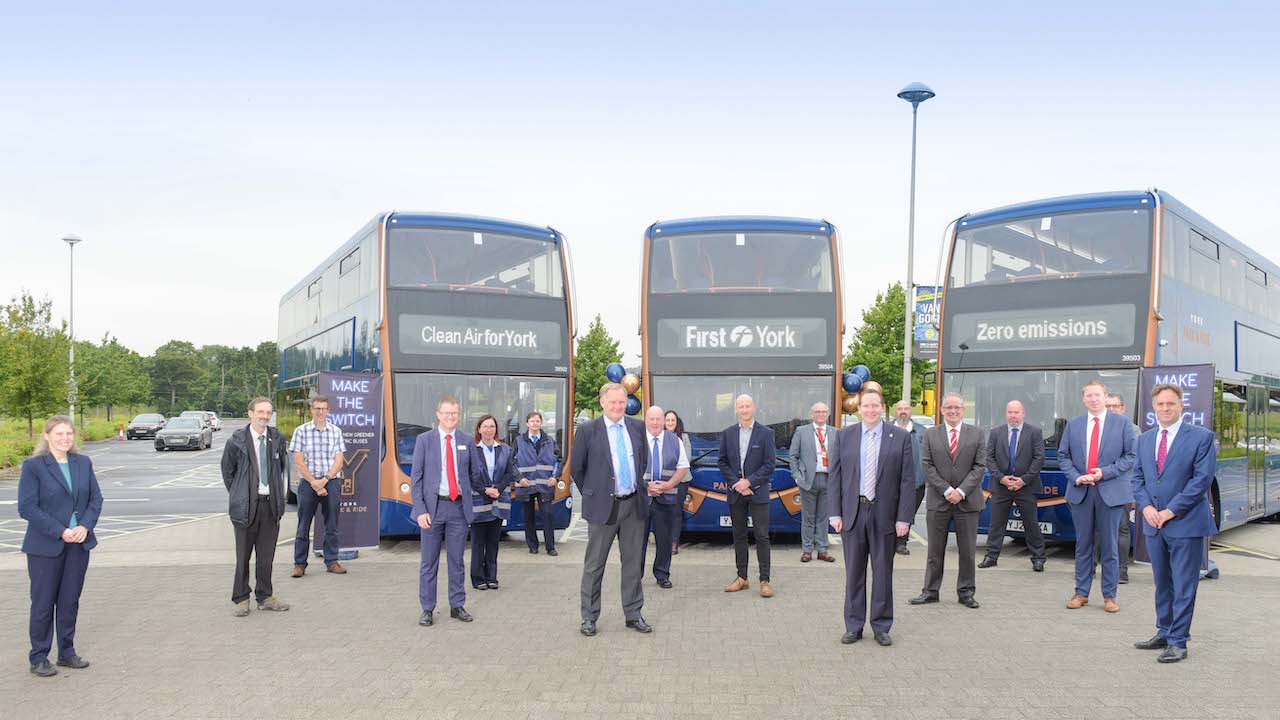 Chennai-headquartered second-largest commercial vehicle manufacturer in India, Ashok Leyland has announced that the brand has delivered the first of 21 battery-electric Optare Metrodecker EV double-deckers on Thursday 30 July, to First York, a bus operator running bus services in the city of York, through its subsidiary Optare PLC.

The launch of Optare Metrodecker EV double-deckers follows the launch of EV Double Decker in London with Metroline and was part of the 107 Metrodecker EV order that the brand had received when it launched the product 18 months ago. The brand has confirmed that the whole batch will be delivered by the end of September.

Each Optare Metrodecker EV double-decker with First York has the carrying capacity of 98 passengers, but that capacity has been currently restricted due to social distancing norms. The Metrodecker EV claims to have the ability to deliver a range of 160 miles (257 km) on a single charge. The Metrodecker EV buses come with a new blue-based brand for the York park-and-ride network and come with features such as wi-fi and USB charging points and audio-visual next stop announcements etc.

The First UK Bus company on July 8 announced its commitment to achieving a zero-carbon fleet by 2035 and the Metrodecker EV is the first new vehicle that has entered service with First UK Bus service. The first Optare battery-electric buses – Versa EVs entered service on the York park-and-ride network in 2014.

The Metrodecker EV buses have been developed from a prototype by Optare in a partnership with First York and the York City Council. The electric-powered busses are made at Optare’s factory in Sherburn.

Closer to home, Ashok Leyland has launched its ‘AVTR’ (Pronounced = Avatar) range of modular trucks in India. The modular platform is first of its kind in the country which allows multiple options of axle configurations, loading spans, cabins, suspensions, and drivetrains on a single platform. 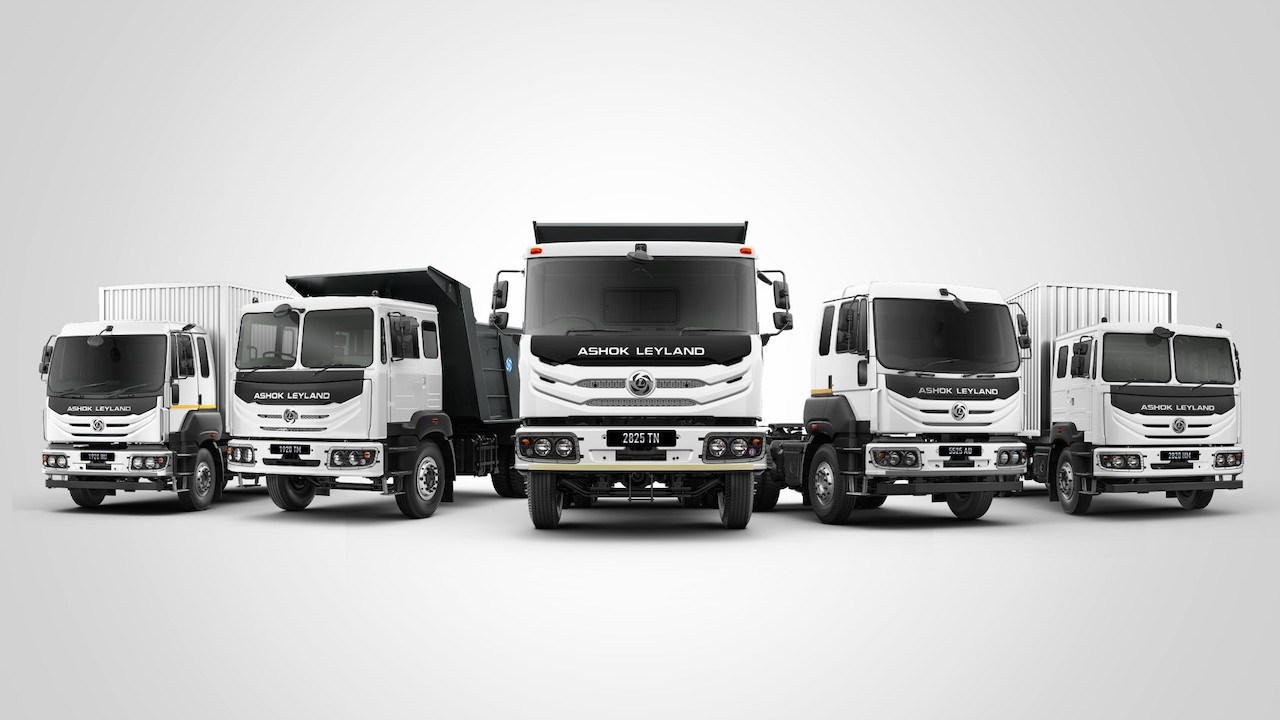