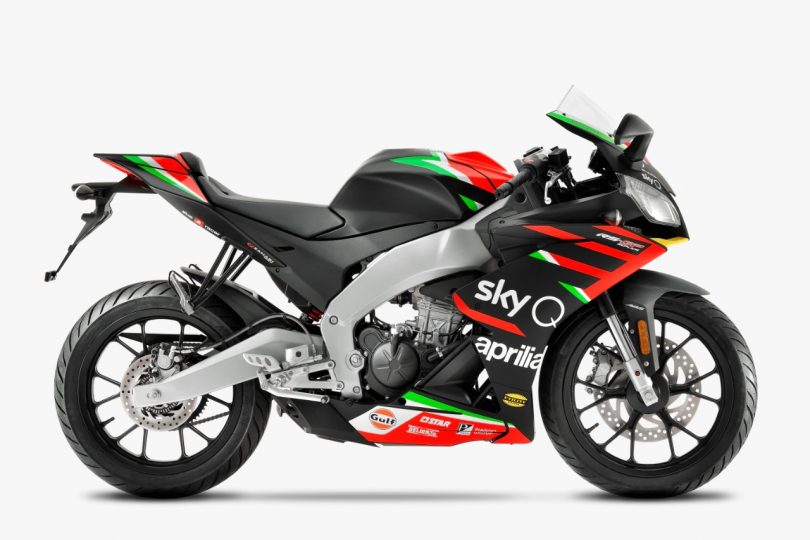 During the pre-lockdown era, Piaggio showcased the Aprilia Tuono 150 at the Auto Expo 2018. The brand’s official website was also updated with the Tuono 150 to gauge the response from the Indian market. The brand in another update removed the Tuono 150 from the official Indian website and new reports confirmed that Aprilia is planning to bring a larger version of the Tuono to the Indian market instead of the 125cc/150cc target market.

Now, new reports suggest that the Tuono 400 is under development in Italy which is likely to arrive in the Indian market by 2023. The motorcycle will be designed in Italy but Aprilia is expected to locally produce the Tuono 400 at their state of the art production facility in Baramati, where the premium range of Aprilia SR scooter is produced.

Though technical specifications on the Aprilia RS400 and Tuono 400 are still scarce the brand is expected to employ a single-cylinder liquid-cooled short-stroke motor that will produce close to 40 Bhp of power. The premium motorcycle will compete with the KTM 390 series motorcycles, the BMW G310R, TVS Apache RR310 etc.

Both the Tuono 400 and the RS400 are also likely to employ class-leading features to better compete in the market. In the recent past, the company revealed that it was too late to launch the 125cc or 150cc iterations of the Tuono or RS. The Indian mid-range premium motorcycle market has matured and buyers are looking for higher displacement engines rather than entry-level displacement in the premium segment.

The Aprilia RS400 and the Tuono 400 are still 2.5-3 year away, but more details on the motorcycles are expected to be shared in the near future. Meanwhile, Aprilia is strapping its boots for the market launch of the Aprilia SXR160, the production of which is expected to begin soon at the brand’s production facility in Baramati, Maharashtra. The Aprilia SXR160 maxi-scooter is also designed in Italy and produced in India. 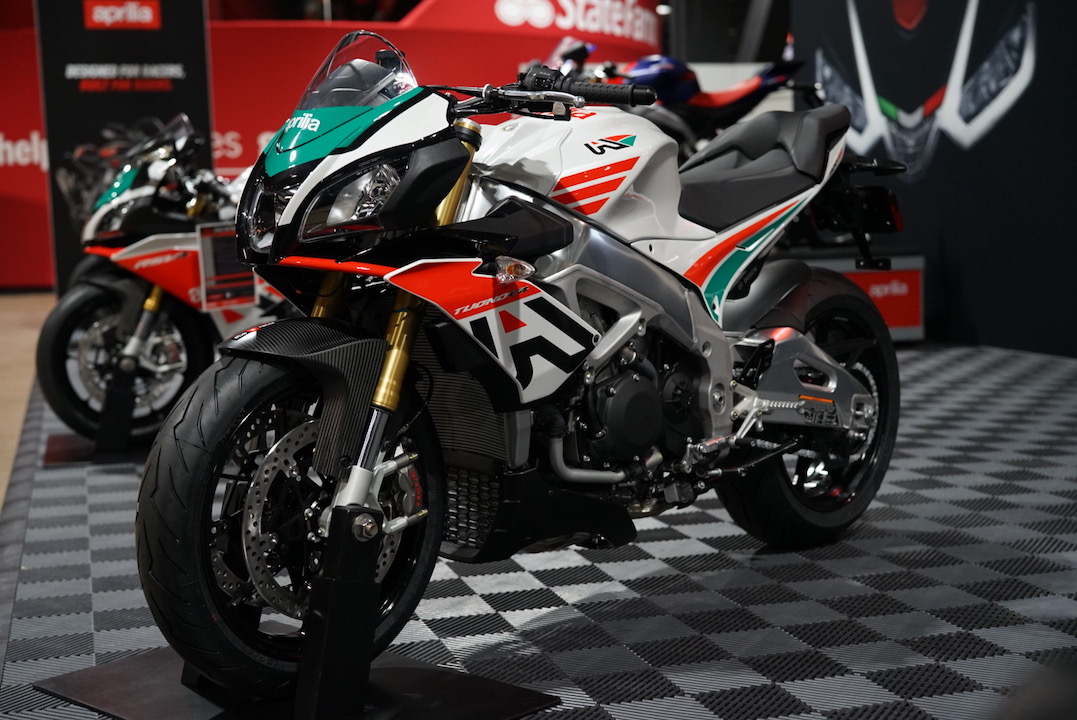