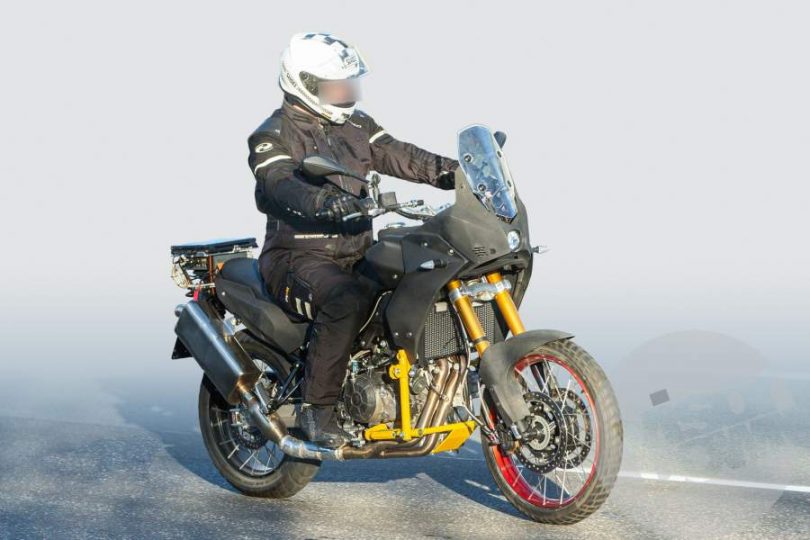 Aprilia recently unveiled the second iteration on the new 660 twin-cylinder platforms the Aprilia Tuono 660, a naked street bike which follows the Aprilia RS660 Supersport. Now the brand has been spotted testing an adventure class machine on the same engine platform which is likely to be dubbed ‘Tuareg 660’.

The engine is expected to be borrowed from the RS660 / Tuono 660 but it is likely to be tuned to suit Adventure Touring requirements. The brand could rework the engine to develop more torques earlier in the rev range giving the motorcycle more tractability. The top gear is also expected to be longer to optimise highway riding comfort, fuel efficiency and to reduce the carbon emissions. The RSV4 1100-derived 659cc twin-cylinder forward-facing engine develops 95 Hp of power on the Tuono 660 and 100 Hp on the RS660. The engine features a 270-degree crank angle that enables linear power delivery with a grunty exhaust note and quick off-the-line acceleration.

The Aprilia Tuareg 660 is also expected to come with an advanced electronics package which is expected to include – Riding Modes, multi stage traction control, wheelie control, rear lift mitigation, slide control, cornering ABS, engine braking, cruise control etc. More details on the motorcycle is still awaited. The Aprilia Tuareg, when launched, will compete with the KTM 890 Adventure and the Yamaha Tenere in the international market. 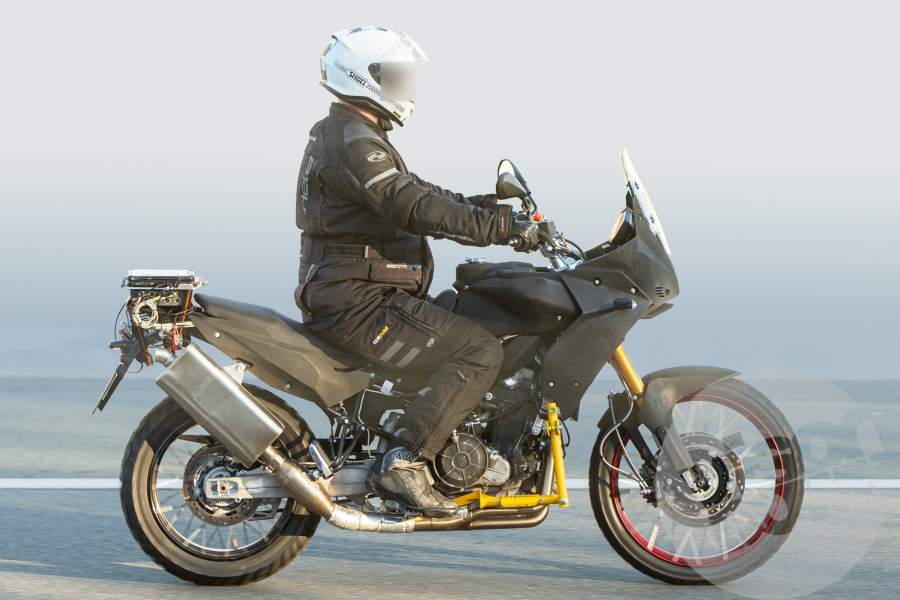 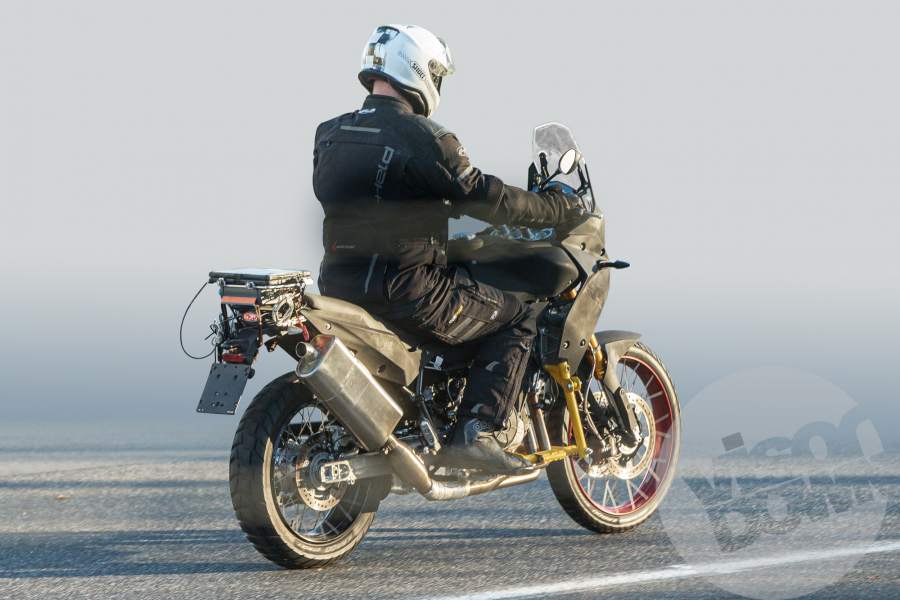 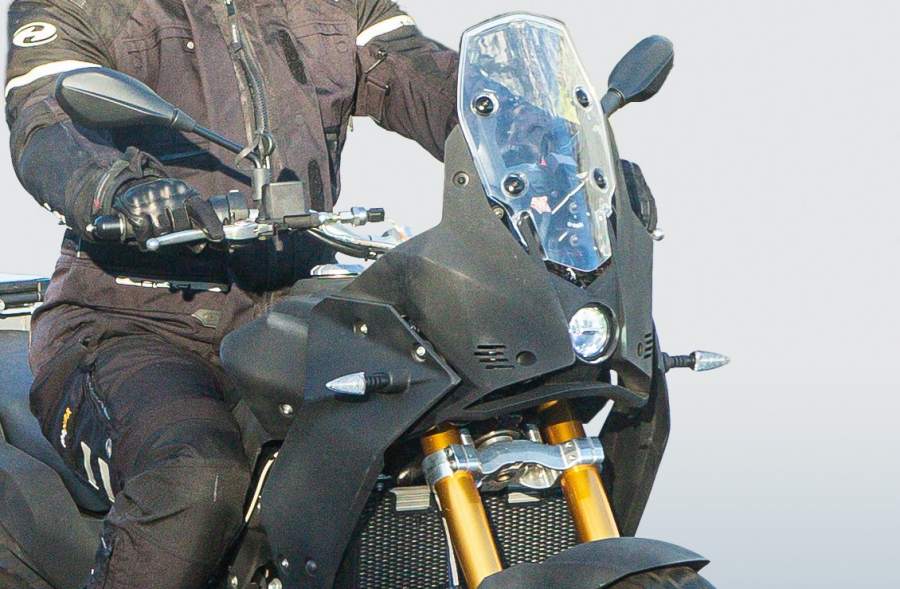