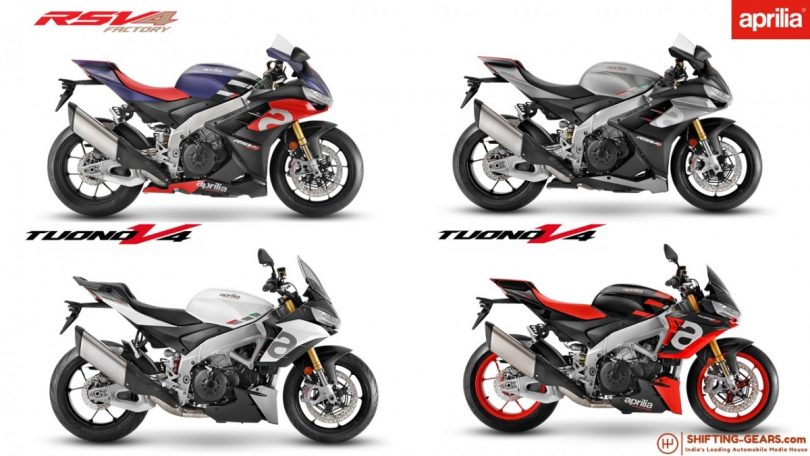 The new design features sleek LED headlamps in Aprilia’s hallmark triple setup and sharp front fairing. The brand has also extensively worked in the aerodynamics department to improve the efficiency of air flowing over the motorcycle. Thus the new bodywork comes with aero winglets integrated into the fairing.

The motorcycle also features updates in the ergonomics departments and Aprilia boasts that the new RSV4 and Tuono V4 offer a Natural and Relaxed position. While off-course the Tuono V4 is much more relaxed compared to the RSV4 but both motorcycles look similar in design. The Tuono V4 comes with a half fairing a taller touring style windscreen, straight handlebars instead of clip-on bars on the RSV4. 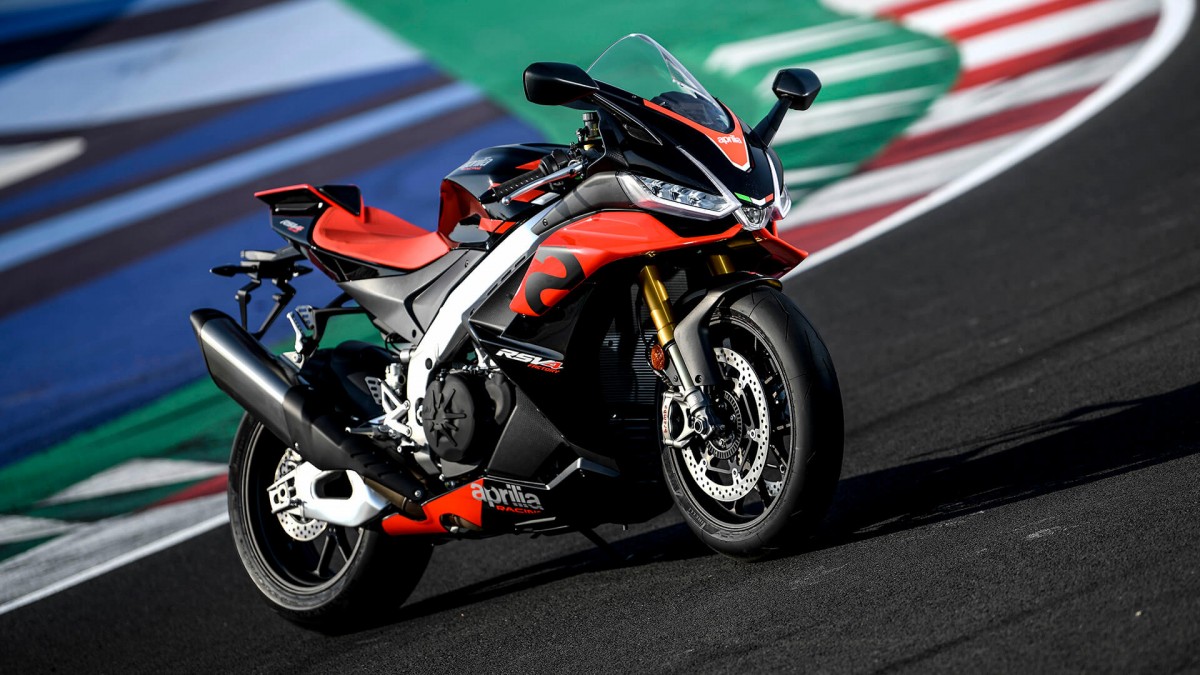 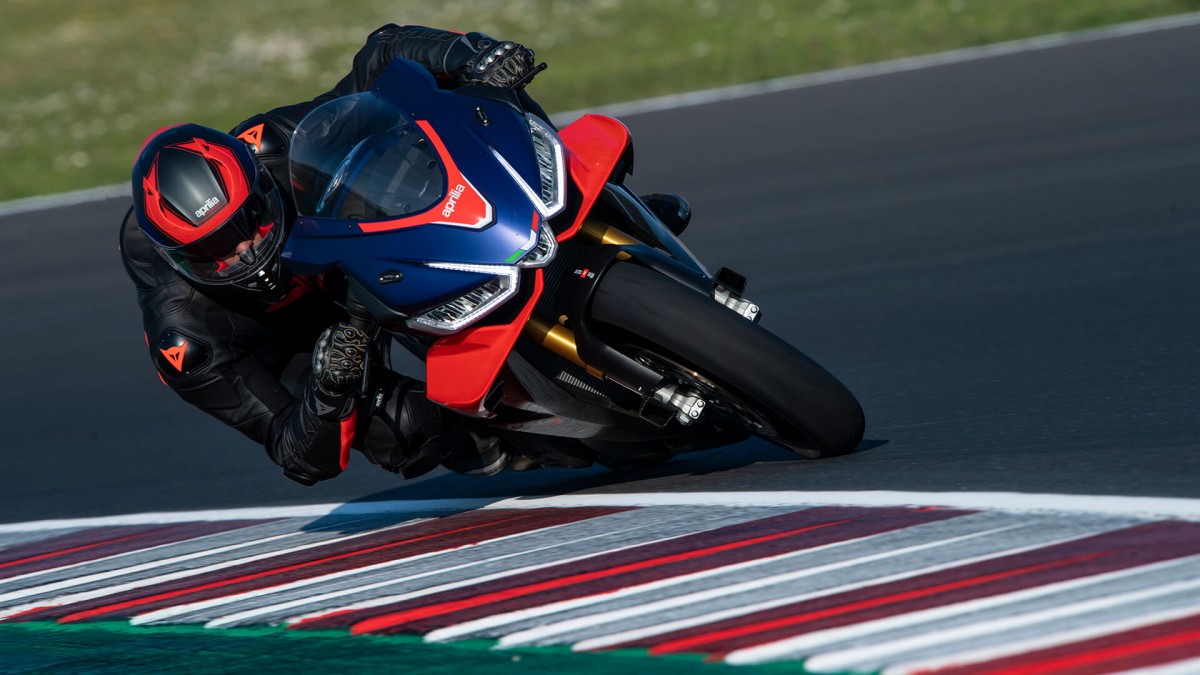 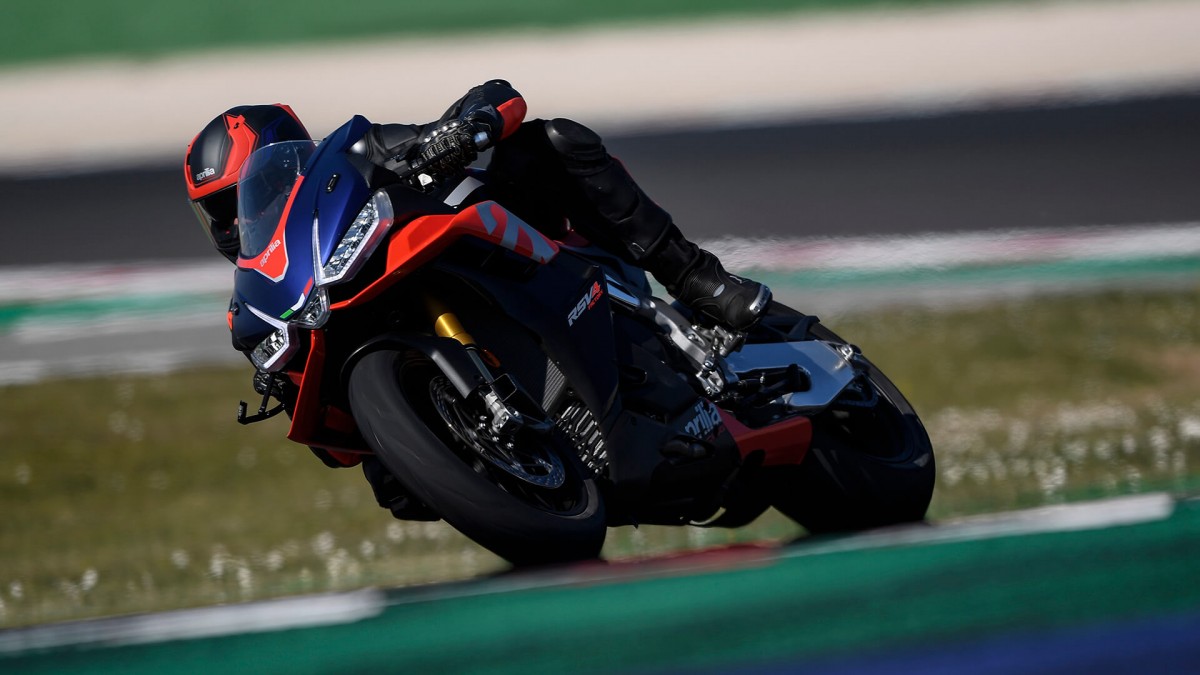 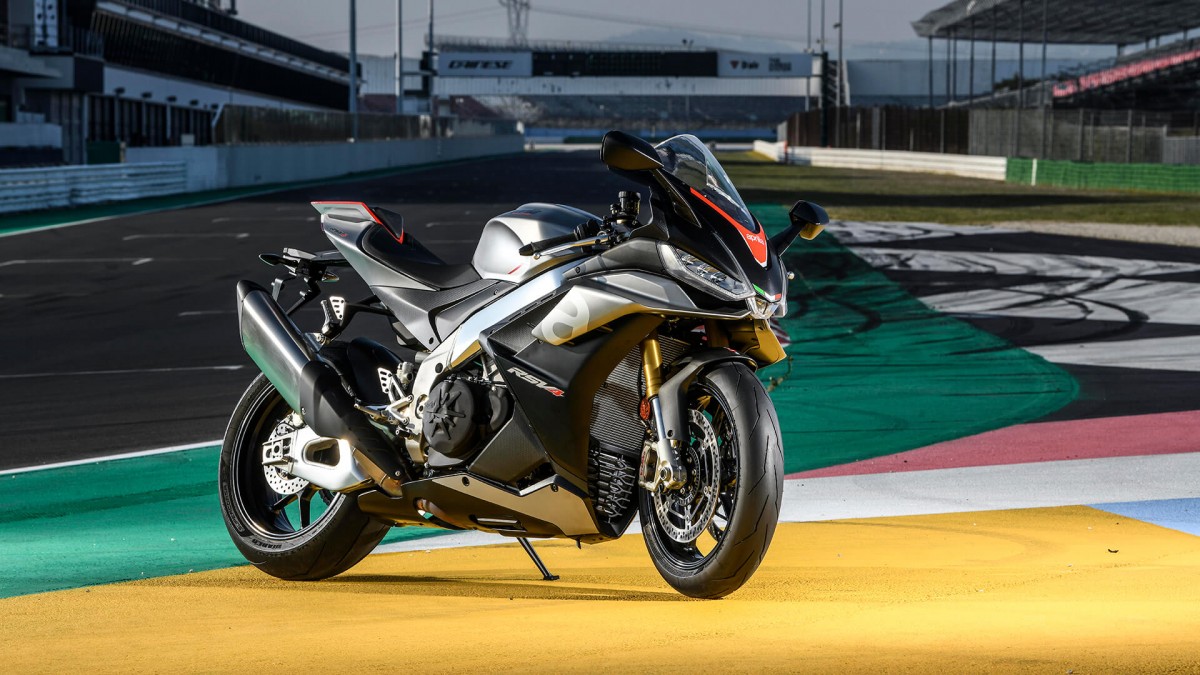 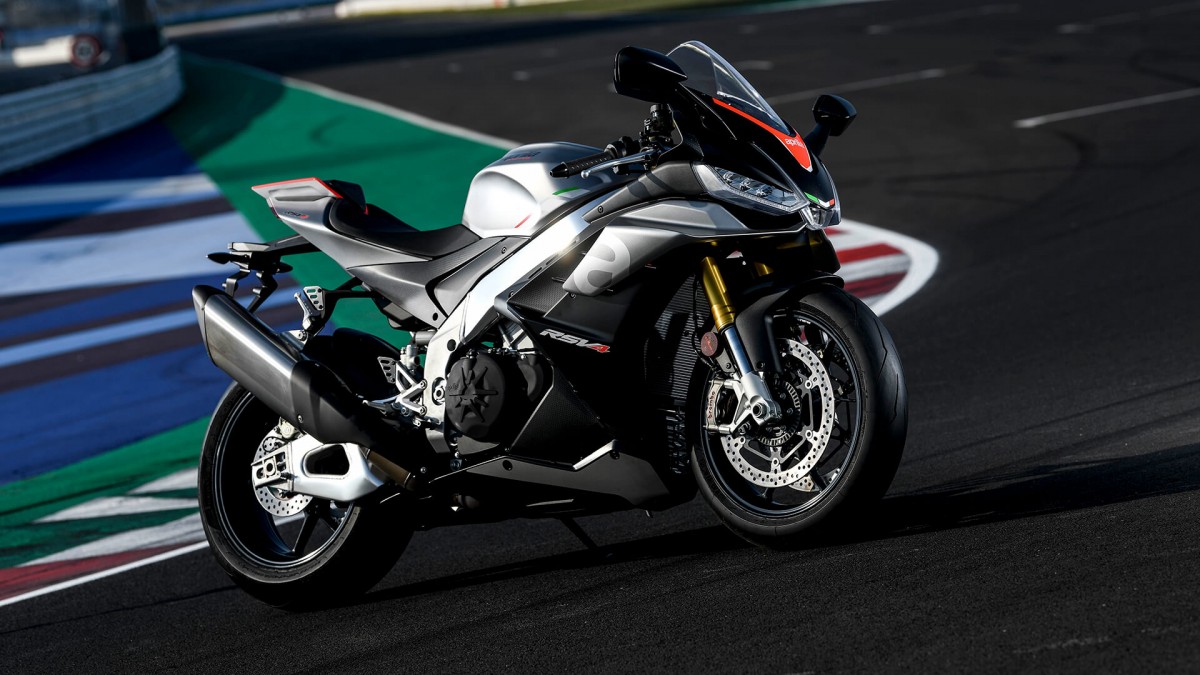 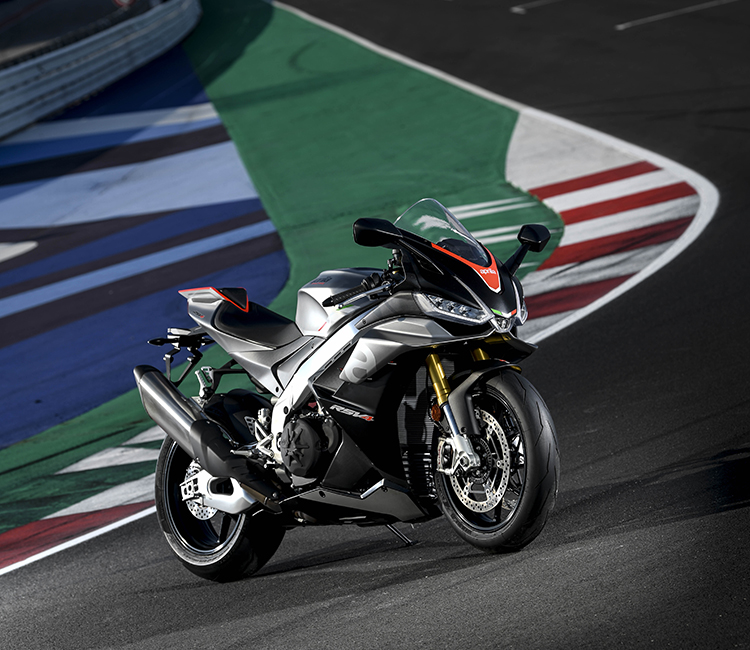 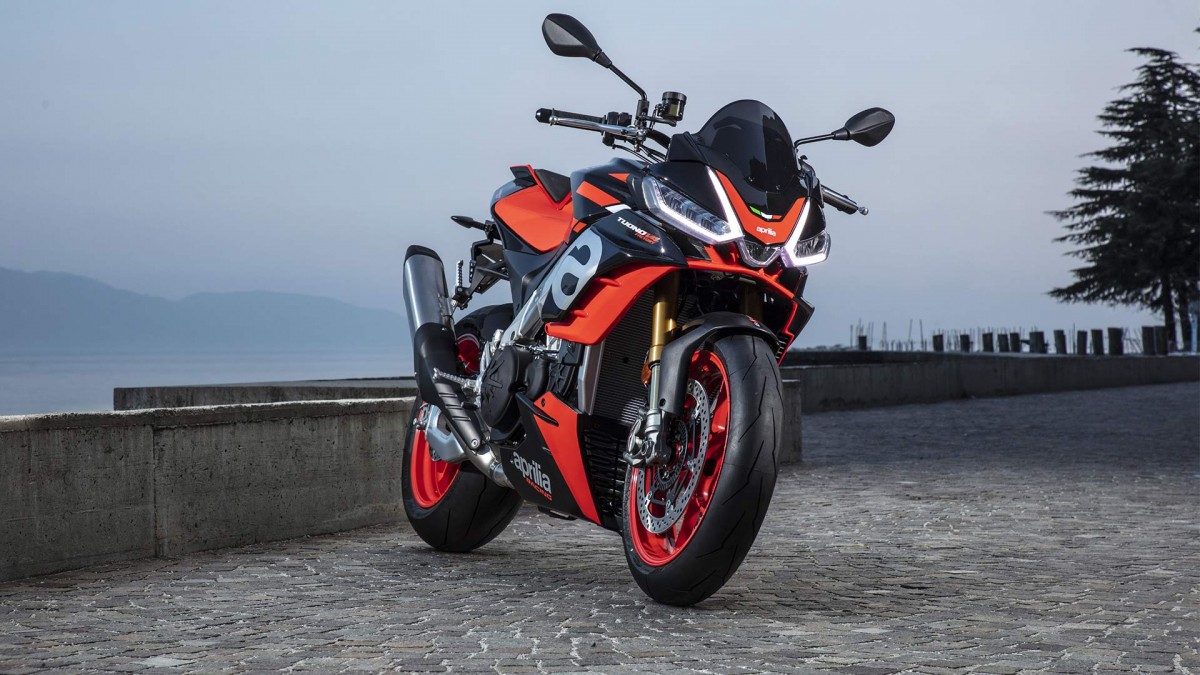 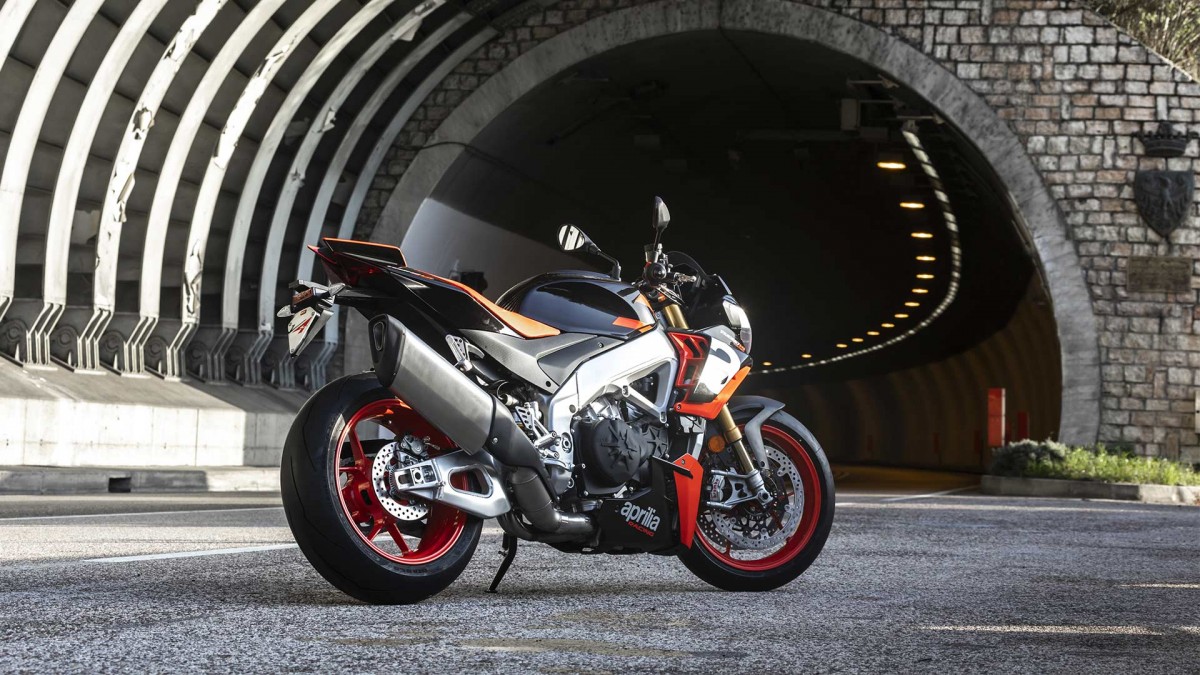 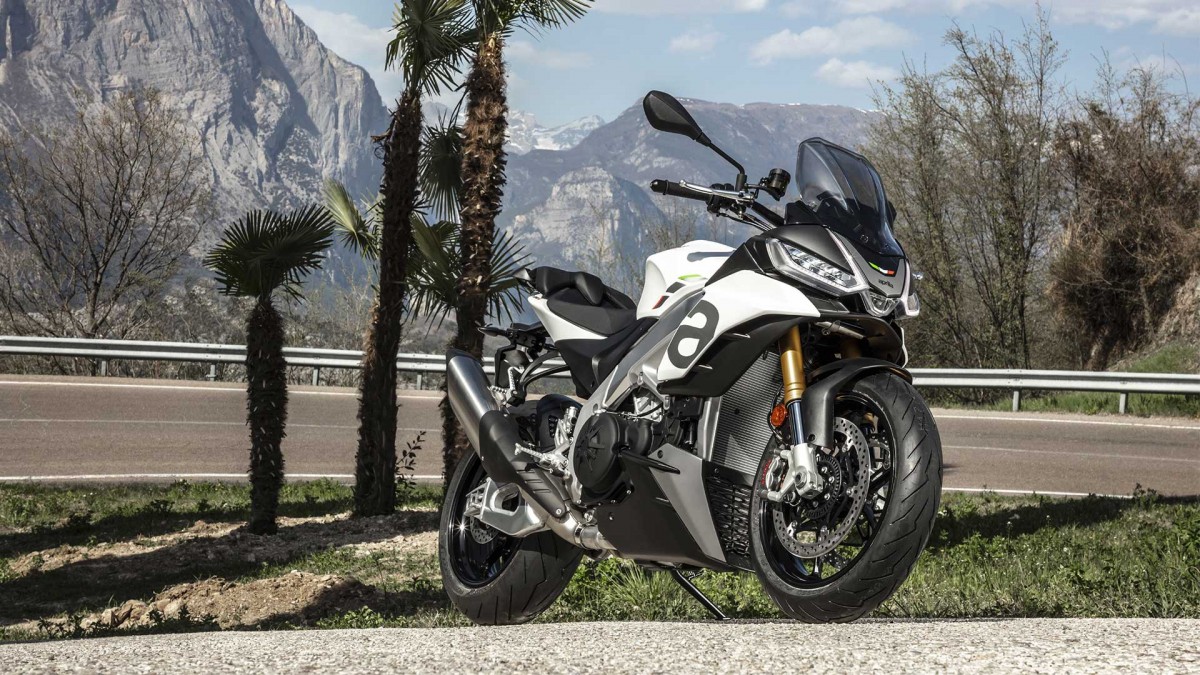 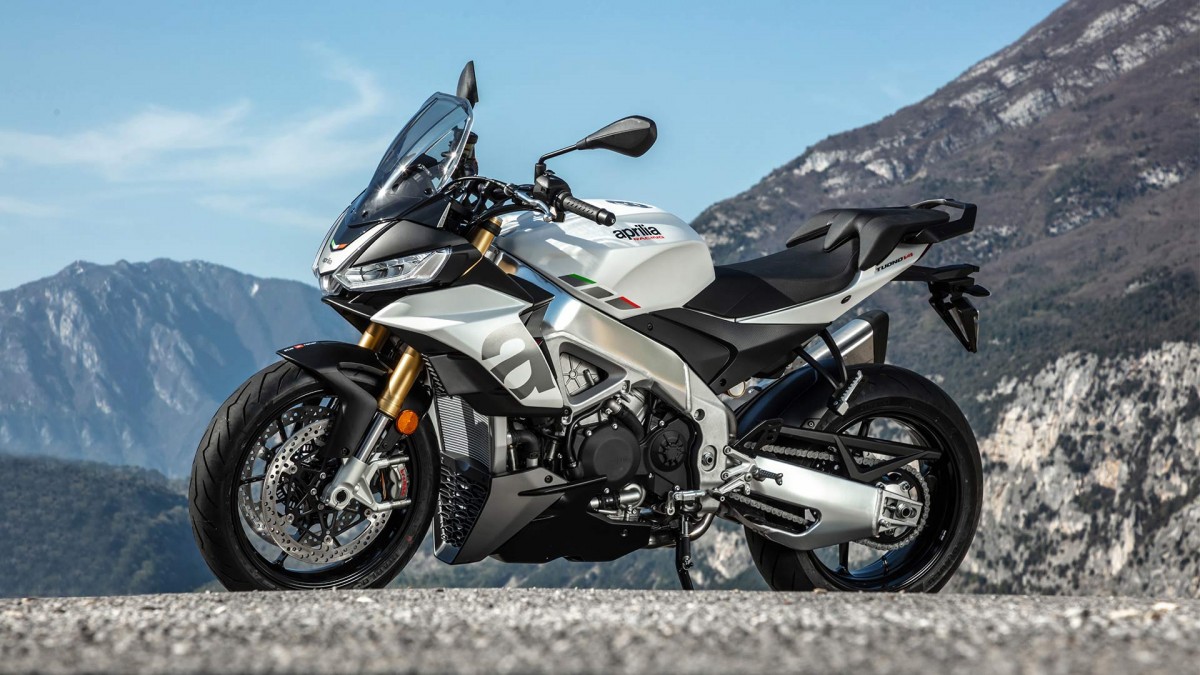