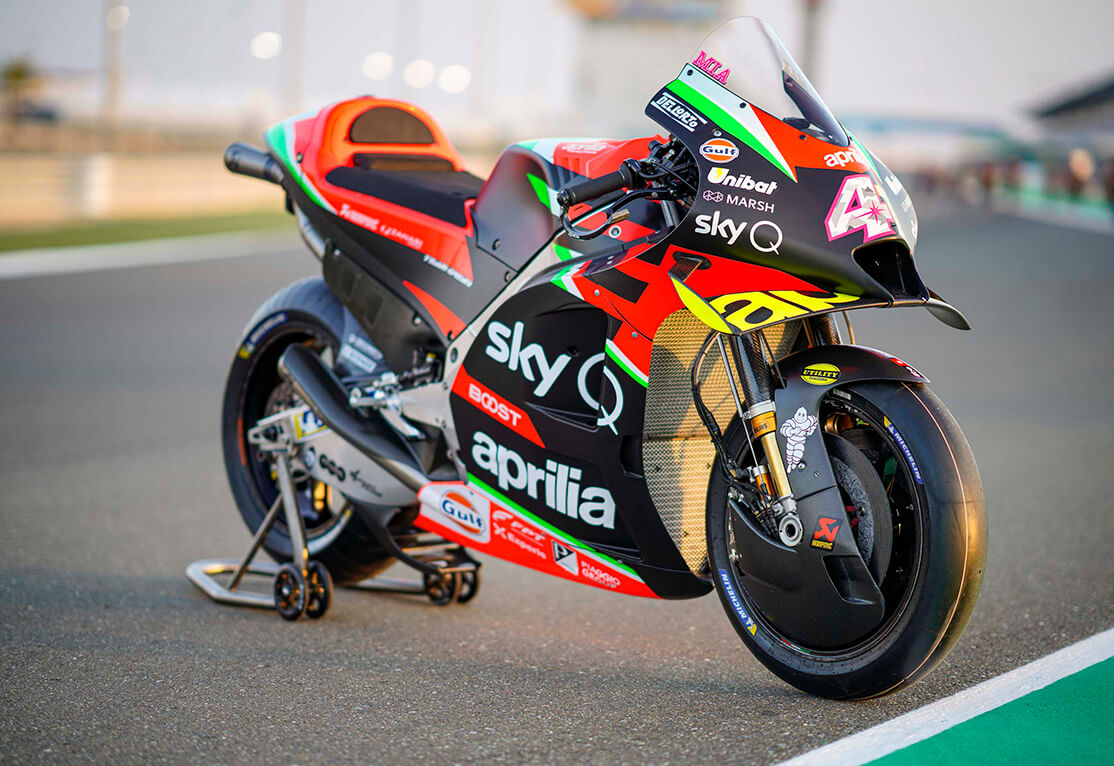 Premium Italian superbike manufacturer has filed patents in the United States for an anti-dive suspension mechanism which is likely to be equipped on the brand’s performance motorcycle in the near future. The usual anti-dive systems we see are on the hub-centre steering system such as the Bimota Tesi, the Vyrus, the Yamaha GTS1000 and the BMW’s proprietary paralever system which also employs an anti-dive mechanism.

The solution for anti-dive or anti-squat suspension is the hub-centre steering though it has its own advantages the system is not apt for race use as the various linkages in the complex steering system means low steering feedback and is not appreciated in high-speed cornering situations where the rider needs to feel every bump and undulation of the road. That is why these advanced and complicated steering systems are not employed on racing motorcycles.

In a conventional suspension setup when the rider brakes hard the front suspension dives in bottoming out quickly which can alter the steering feedback and in some cases make the front wheel jump over a bump that may cause a complete wheel lock-up. Aprilia seems to have worked around it and the leaked patents that have been circulating the internet appear to have a linkage system that mounts the front brake callipers to the fork bottles.

The system works by absorbing bumps in normal operation but as the rider goes down on the brakes hard the calliper tends to rotate forward in the direction of the wheel of travel and a pivot system on a plate mounted linked to the calliper pushes on a link that pushes the fork bottle and essentially lifts the stanchions in the vertical preventing the bike to squat forward. The Aprilia system also has a grooved mounting plate on the system that tunes the anti-dive system. The groove system allows the system to be progressive and it works in the first part of the braking event and slightly wears off as the fork compresses more.

It is not the first time a brand has used such a system on telescopic suspension and Honda called the TRAC (Torque Reactive Anti-Dive Control). The system worked when the brake was applied and the calliper rotated in the direction of wheel travel activating a valve that restricted the flow of oil inside the fork stiffening the suspension.

All the anti-dive systems at some point have a front-wheel feedback loss, has Aprilia gone around the problem or perhaps found a solution, the question remains? Could they have already employed the anti-dive mechanism on the Aprilia RS-GP 20 MotoGP motorcycle? 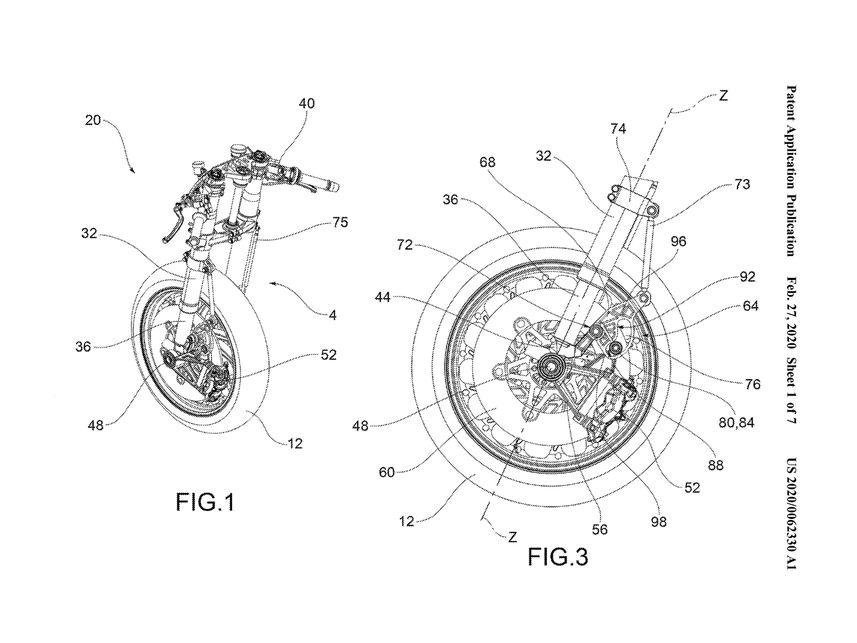 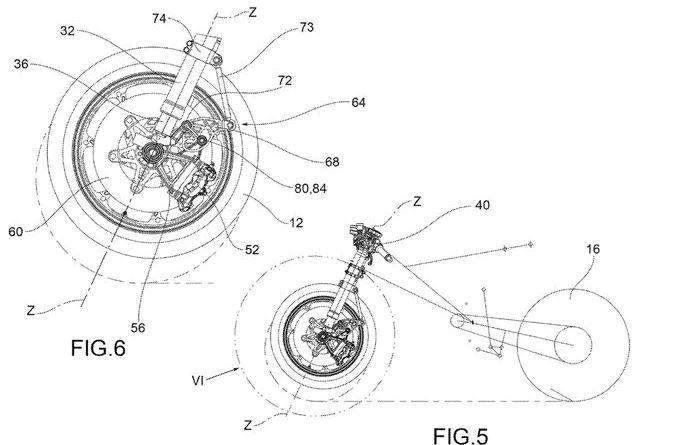