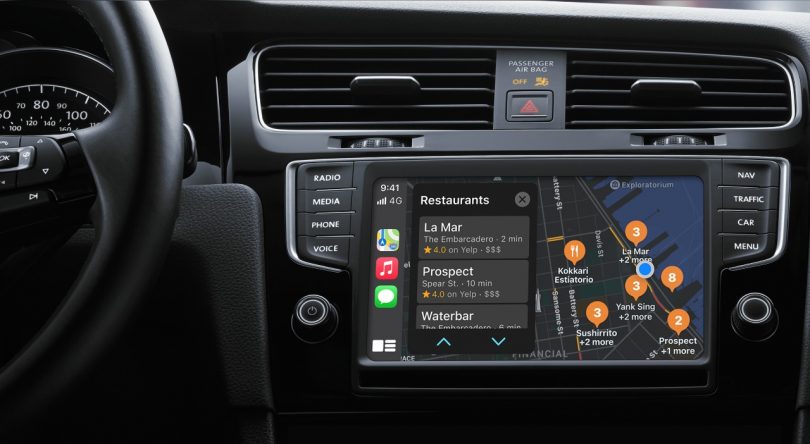 Apple is developing an electric car with radical battery technology, codenamed internally as Project Titan. The car will go into production from 2024 and is expected to be launched by 2025. Apple had earlier shown interest in building electric vehicles but then it switched its focus in developing autonomous driving technology. But with the recent development in the field of batteries which could potentially lower the battery cost and also increase the range, made Apple rethink and thus the tech giant is now developing an electric vehicle.

The potential longer range can be attributed to the use of a unique ‘monocell’ design of the battery which bulks up the individual cells and thus creating space to hold the more active materials. Apple is also learning about a new technology about the battery, lithium iron phosphate LFP, which does not heat up as opposed to its lithium-ion battery counterpart and thus proving to be a safer alternative. Apple is exploring its options for its autonomous driving technology and LIDAR sensor is the current point of discussion.

As of now, it is not clear which car manufacturer will build the EV for Apple. Apple had previously teamed up with Magna International which is in contract with BMW, Daimler, Jaguar Land Rover and Toyota for building vehicles for them. The contracting route would need Apple to target high volumes to make a profit. There are rumours that Apple could even team up with a car manufacturer and lend its battery and autonomous driving under a license, although some sources also say that Apple could, in fact, decide to build the car on their own.

The future of e-mobility is quite bright with many major car manufacturers investing heavily in developing their electric vehicles and technologies. In India also, there has been a major shift of focus from internal combustion engines to battery-powered vehicles. But, for a sustainable e-mobility, robust charging infrastructure is the main ingredient, which is still at a nascent stage in India. Indian Government is also doing its part by drafting new policies and campaigns to favour electric vehicles.