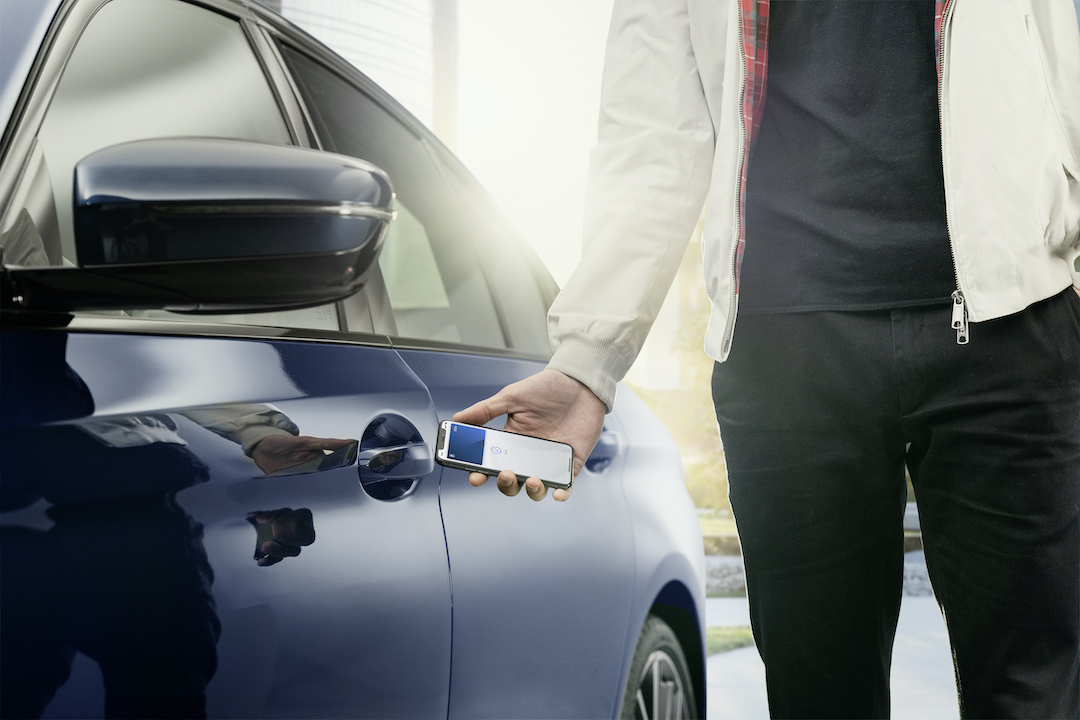 At the Worldwide Developer Conference Apple introduced its new iOS 14 which features new redesigned Home Screen page and widgets. The brand also announced its collaboration with BMW, through which Apple will make the first Digital Key stored securely in Apple Wallet for iPhone. BMW has announced that the Digital Key will be available on a broad range of BMW cars manufactured after July 1st 2020.

The new BMW Digital Key for iPhone will enable customers to just tap the smartphone near the car which unlocks the BMW car and the car can be started by placing the smartphone in the smartphone cradle of the car and pushing the start button. The Digital Key can be configured using the BMW Smartphone App and access of the car can be shared with 5 people along with restrictions on top speed, horsepower, maximum radio volume etc. and management of access can be done through the car as well as from the Apple Wallet.

The Digital Key also includes additional safety features such as a Power reserve for iPhone where the digital car keys will still work for up to five hours even if the iPhone shut down due to low battery. Apple and BMW have been working closely with the Car Connectivity Consortium (CCC) and the Digital Key specification 2.0 for NFC (Near Field Communication) have been released in May 2020 while the next generation of Digital Key using Ultra-Wideband technology will arrive in soon in the near future.

BMW and Apple have also announced that both the brands are working together in developing smart routes for BMW electric car with Apple Maps where users can enter their destination through Apple CarPlay and Apple Maps will pick the optimal route based on the range of the electric car and location of charging stations en route. 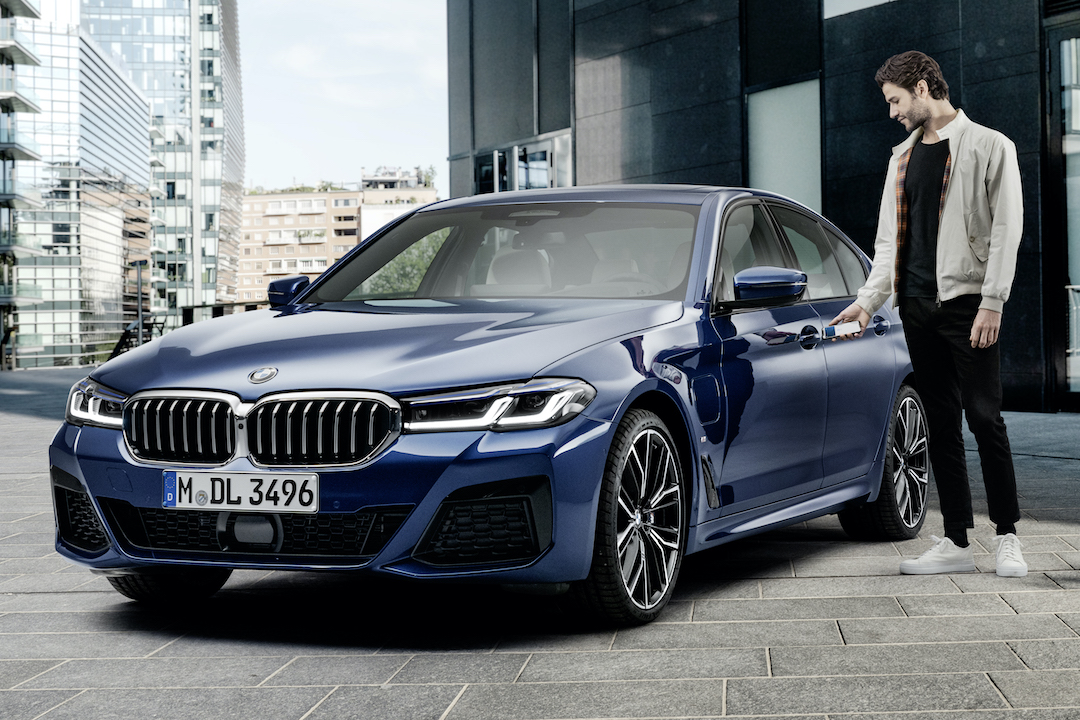 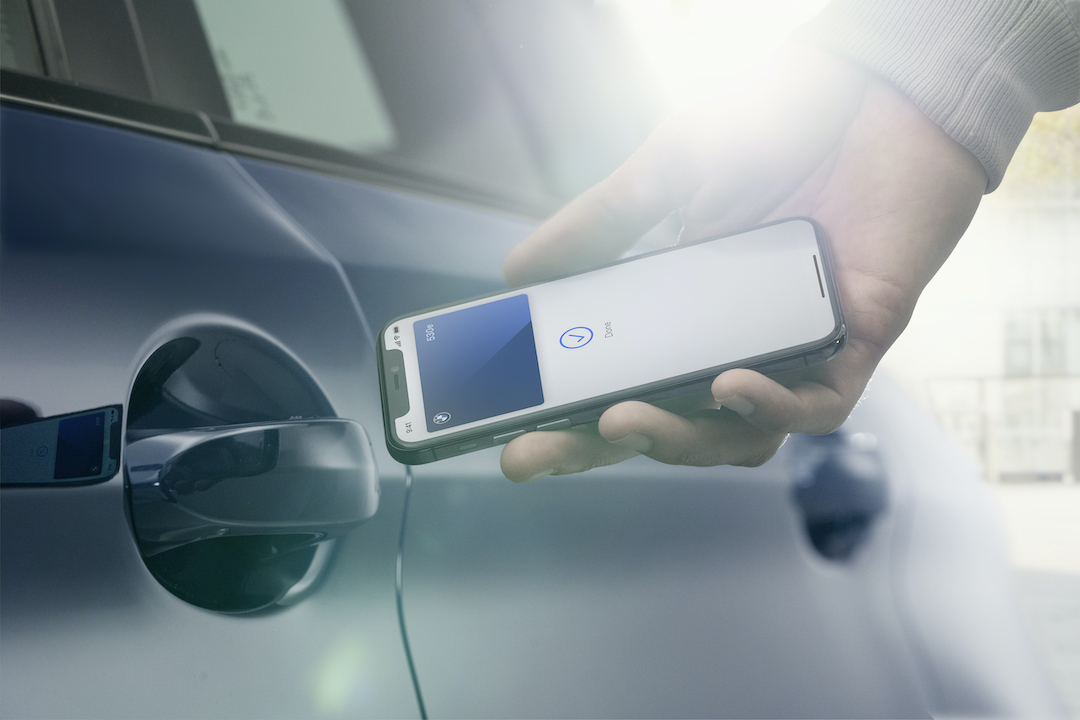