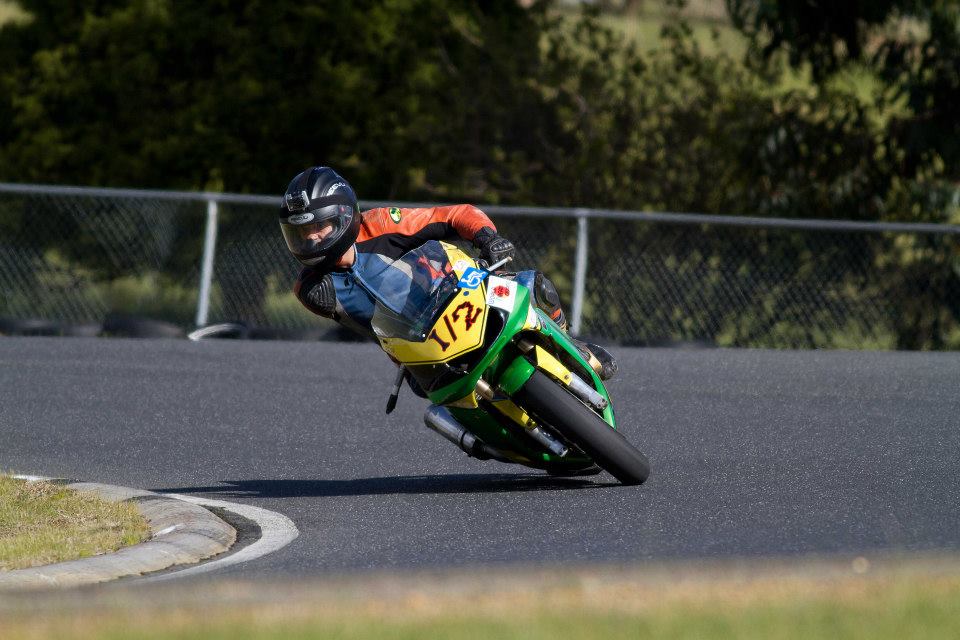 A man who is an inspiration to us all. Meet Alan Kempster, 51 year old Australian. A true motorcycle enthusiast with only one desire, to ride and race motorcycles. Here’s his story. 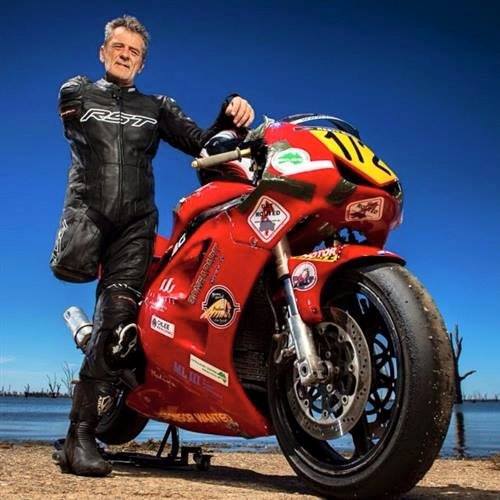 Alan started riding when he was a teenager and began racing when he was 20 years old. But he had to give up racing due to a horrible motorcycle crash in 1990. He was hit by a hit and run drunk driver; Alan survived the crash but had to amputate his arm and leg.

Even after this, Alan decided to continue doing the one thing he loves so much- Riding a Motorcycle.
Filled with emotion and passion to get back on the motorcycle, Alan started modifying a 400 cc Honda motorcycle. He moved all the hand and foot controls to the left side. The clutch, throttle, brake all moved the left hand. We’re pretty sure this is difficult enough to do all this using the left hand, but Alan manages to steer an even hang on to the motorcycle during corner leans using only his left side.

Alan Kempster on the racetrack

He started racing again, but he doesn’t race to win he says. He races to compete against himself

Today Alan, tries meet and help other disabled people get back to their passion, he talks about his life and visits sick and disabled children’s hospital.  Inspiring them, just how he has inspired us.
Take a look at video below and share his life story. You never know who it might inspire. 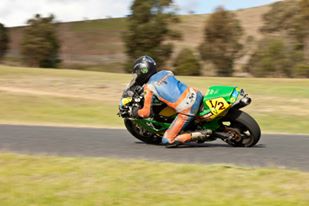 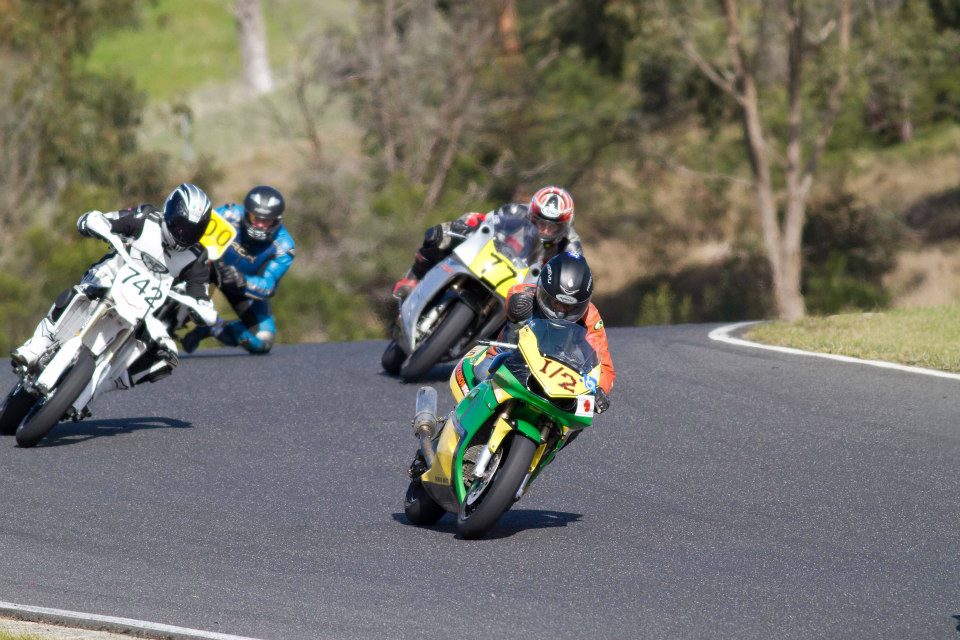 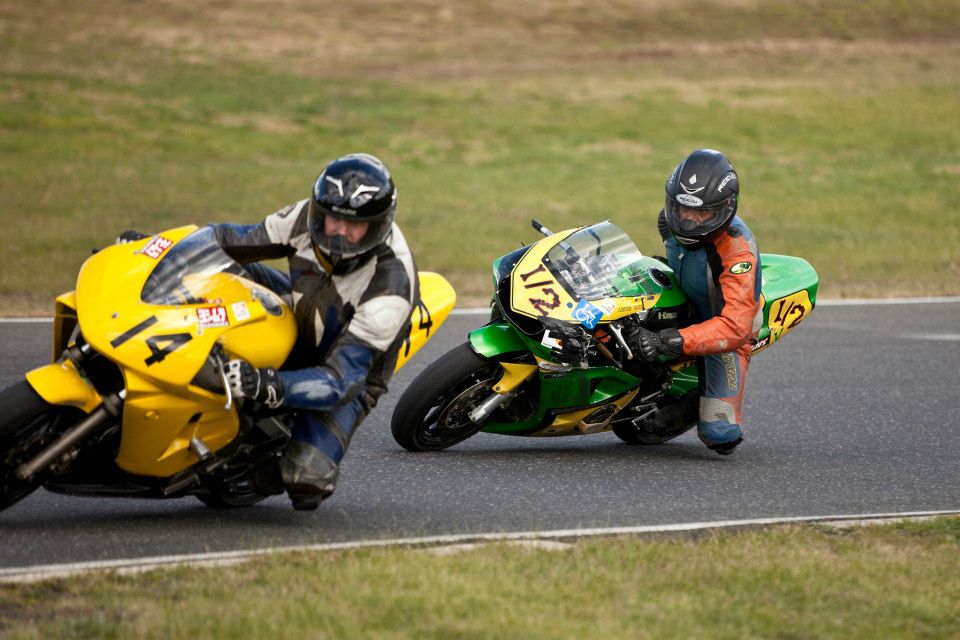 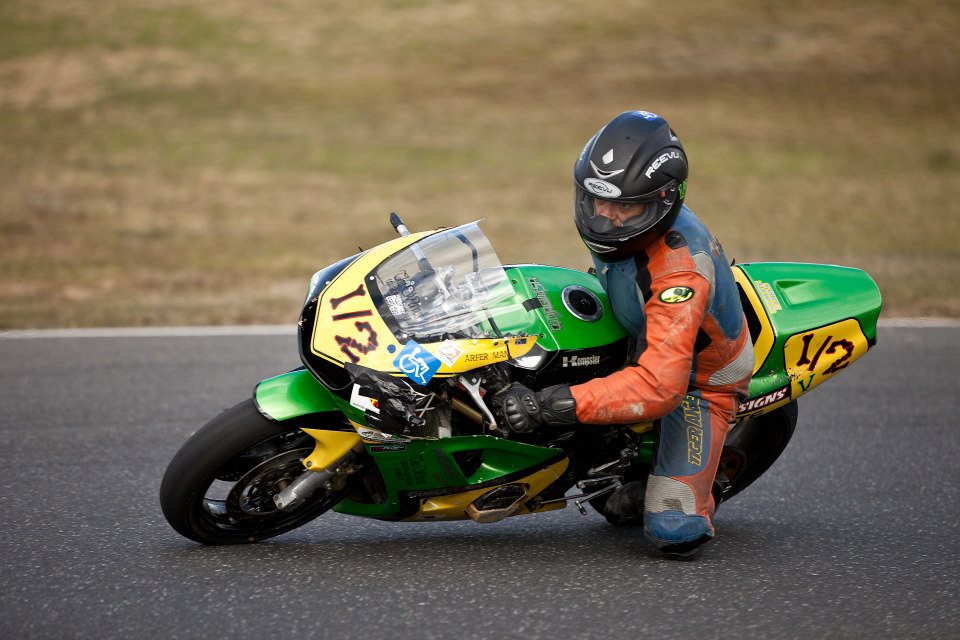 Alan Kempster on the racetrack