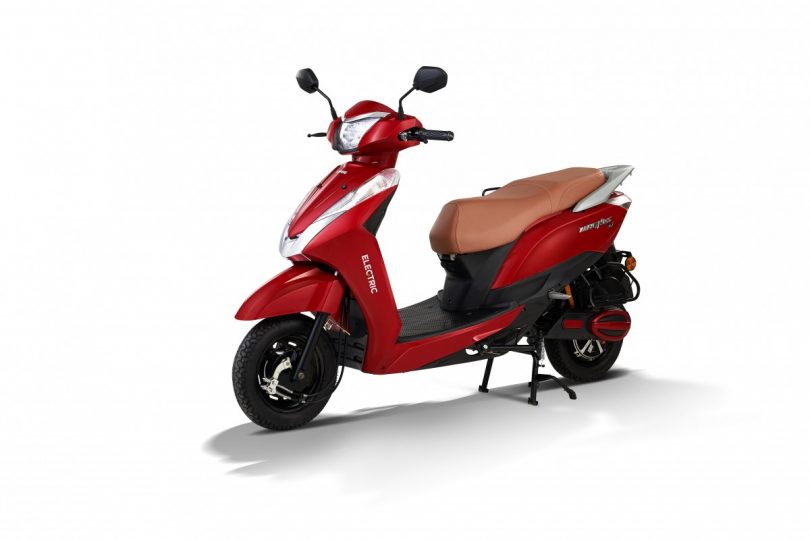 Greaves Electric Mobility has registered a growth of almost 6 times when compared to Dec’20. For the month of December 2021, the company has sold over 10,000 electric vehicles, including both 2-wheelers and 3-wheelers. In terms of revenue, Greave Electricity Mobility has recorded a growth of almost six times. This is when we compare December 2020’s figure to December 2021, i.e. for the past year. In terms of sales figures, Greaves Motors’ sales volume in the electric three-segment grew by almost 101 per cent, which is quite a remarkable figure.

Given the growing demand for electric vehicles in the country, Greave Electric mobility has opened a new manufacturing unit. This facility located at Ranipet in Tamil Nadu is spread across 35 acres. Built at the cost of INR 700 crores, this facility aims to produce over 1.20 lakh units per annum. Interestingly, the factory will also have 70 per cent of its workforce as women.

This is a very big investment by Greaves Mobility, particularly in the current times. There’s no denying the fact that the future of automotive is e-mobility. And hence, investments like these will prove to be fruitful in the long run. Greaves Motors is making a strong mark in both B2B and B2C customer segments. In fact, for the last mile deliveries, electric vehicles are in much demand. The Indian government is also increasingly pushing to shift for cleaner electric vehicles.

Ampere Magnus EX In Much Demand

The EV company recently announced the launch of Magnus EX. This is a large family e-scooter, which is getting much attention. With a claimed range of 100 km in a single charge, the Magnus EX is the perfect choice for intra-city commutes and running daily errands. Priced at INR 71,999, including both GST and Fame II subsidy, Magnus EX does overcut its rivals by some margin. In addition to this, customers can also avail themselves of a 3+2 extended warranty, attractive EMI and insurance offers. 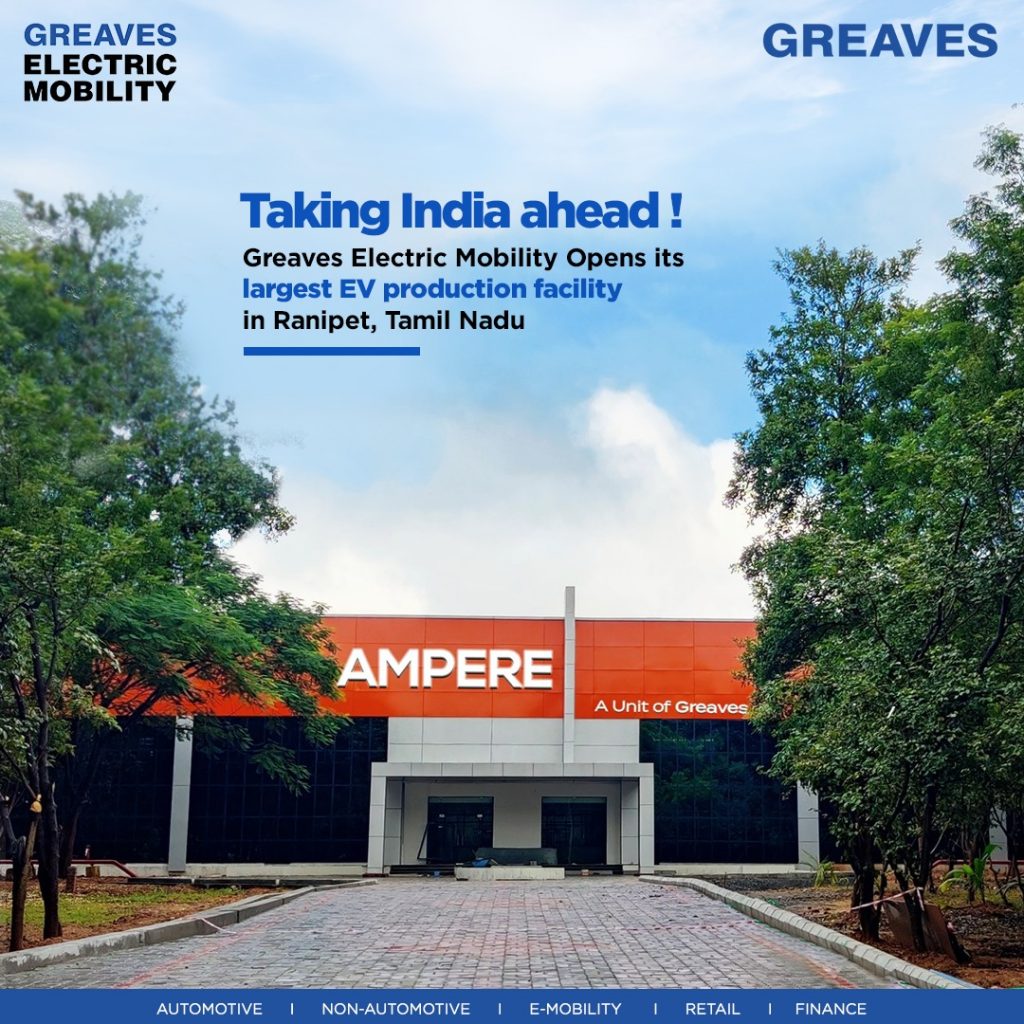