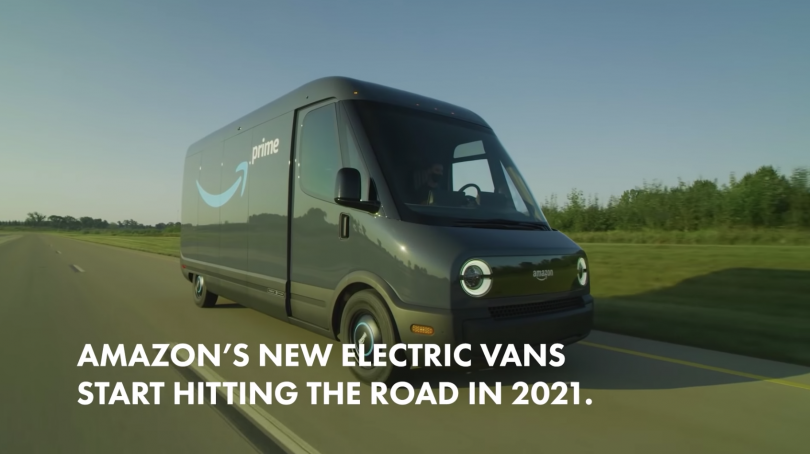 Now, Amazon has revealed the electric delivery van will hit the roads from as early as 2021. At least the first batch of electric vans. Rivian is expected to deliver around 10,000 EVs by 2022 and the full fleet of 100,000 vans is expected to join in by 2030. The brand expects to achieve Net Zero Carbon by 2040. As of now, the powertrain details are not available and are likely to be revealed in the near future. The Electric Van not only boasts to have an eco-friendly powertrain saving carbon emissions but also offers a wide and tall loading bay with minimal interference from powertrain components, a large windshield that offers the driver-partners enhanced visibility improving their safety quotient.

The Amazon Delivery Van will also have bulkhead access for the driver to which can be easily opened and closed by the driver. The cargo space will also have three levels of shelving and has been developed as per Amazon’s package requirements. Amazon’s last-mile delivery vans based on the Skateboard platform will be produced at Rivian’s manufacturing plant in Normal, Illinois with deliveries expected from 2021 in the United States.

More details to be revealed in the near future. 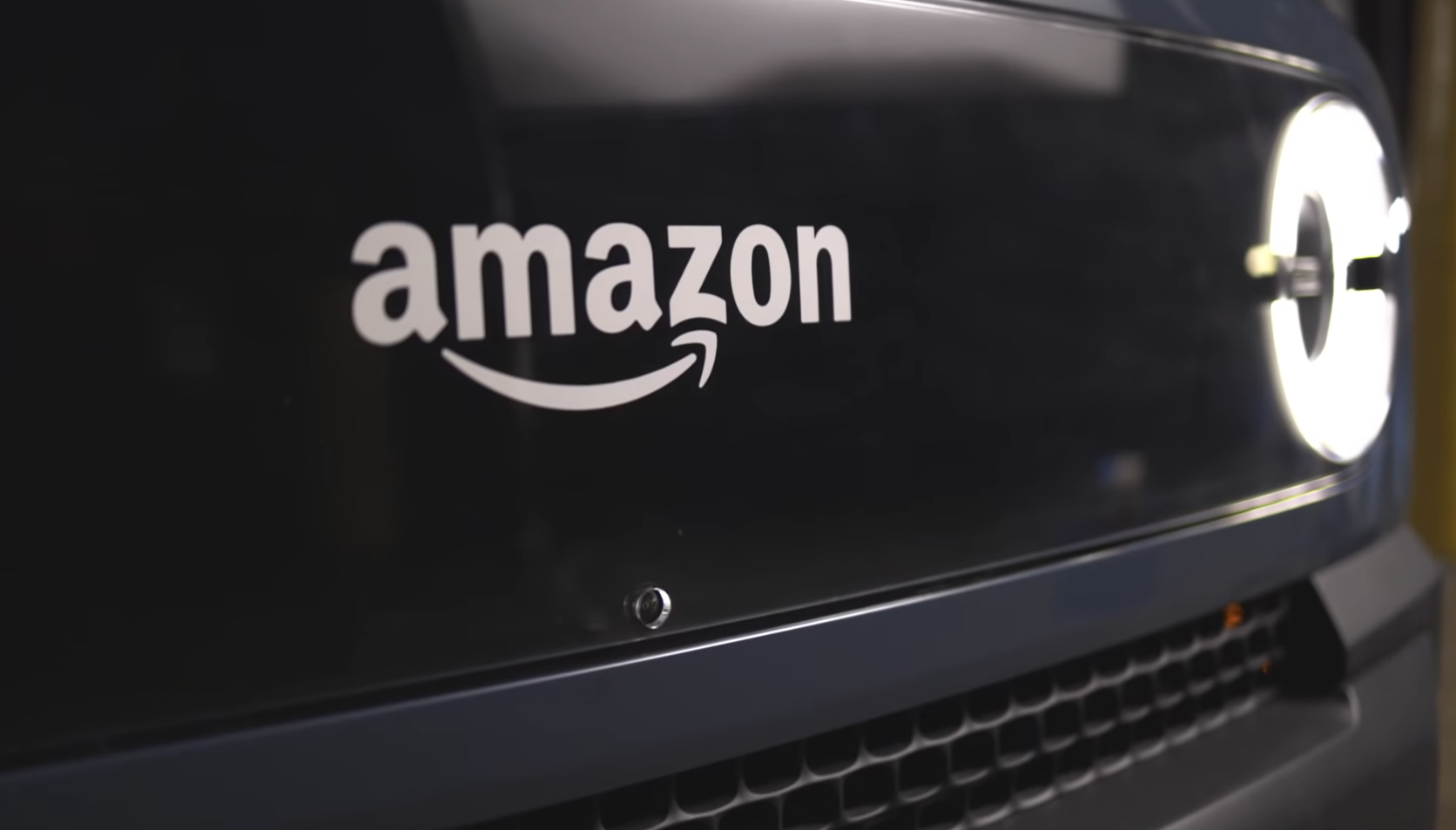 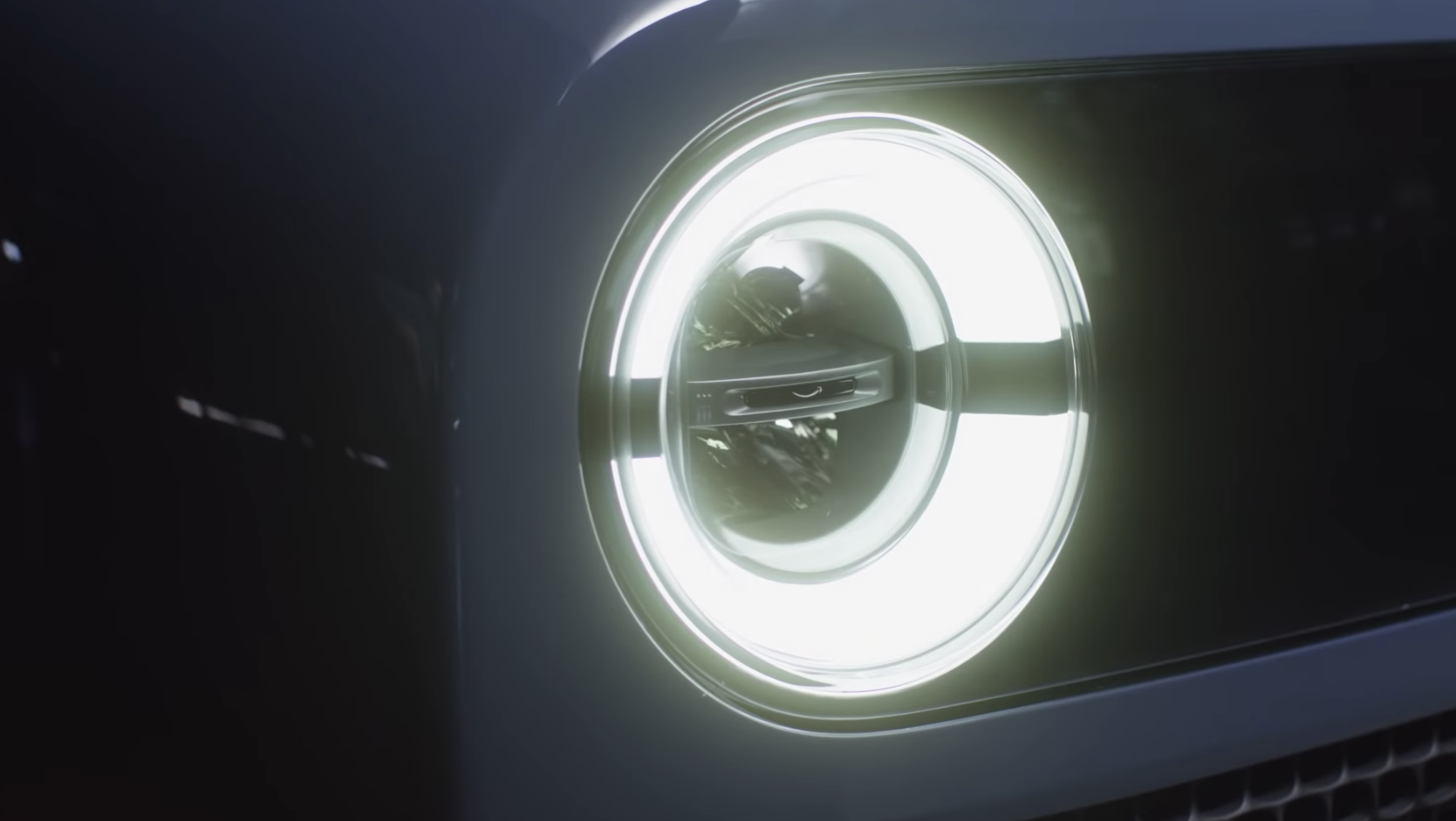 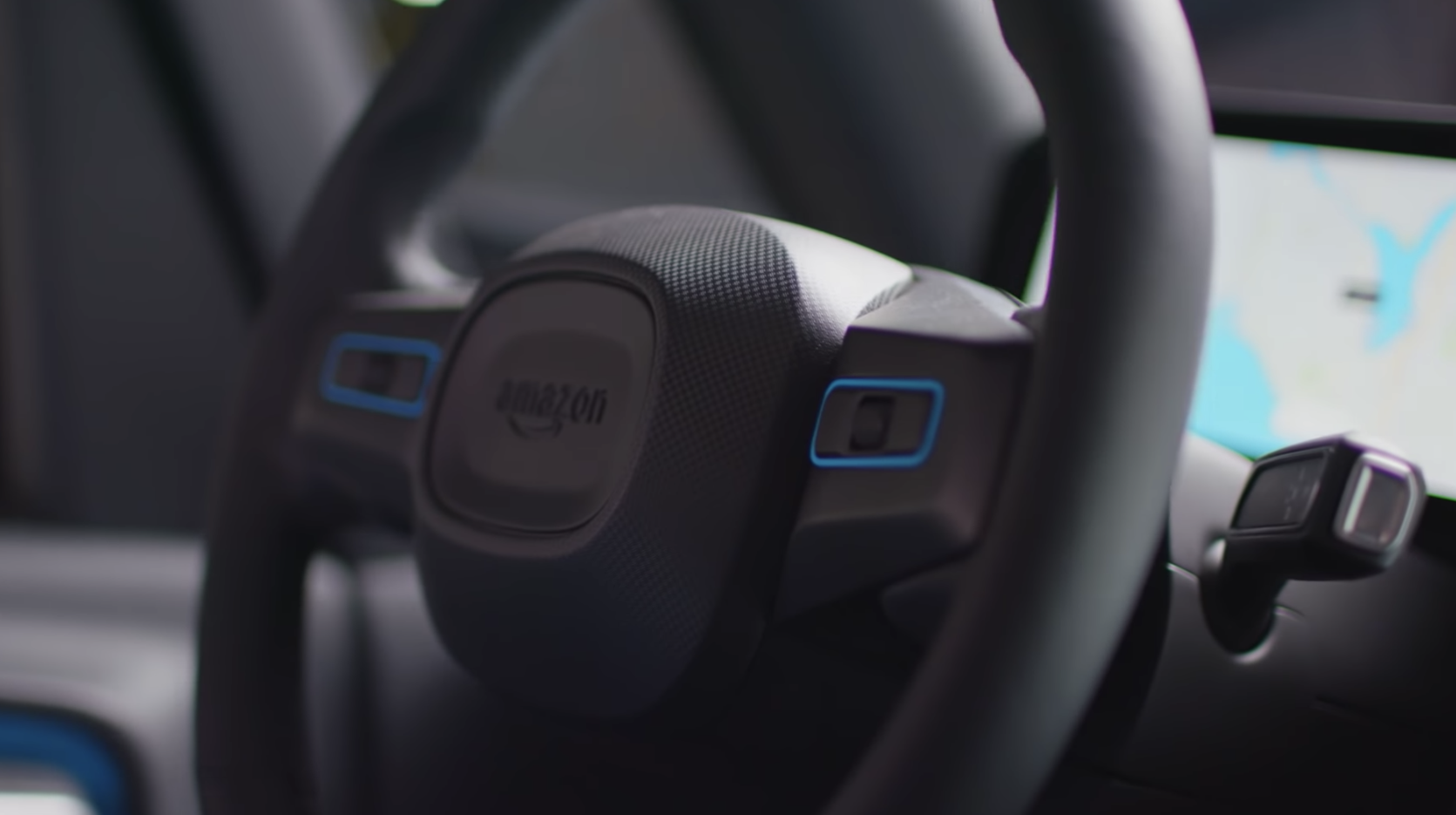 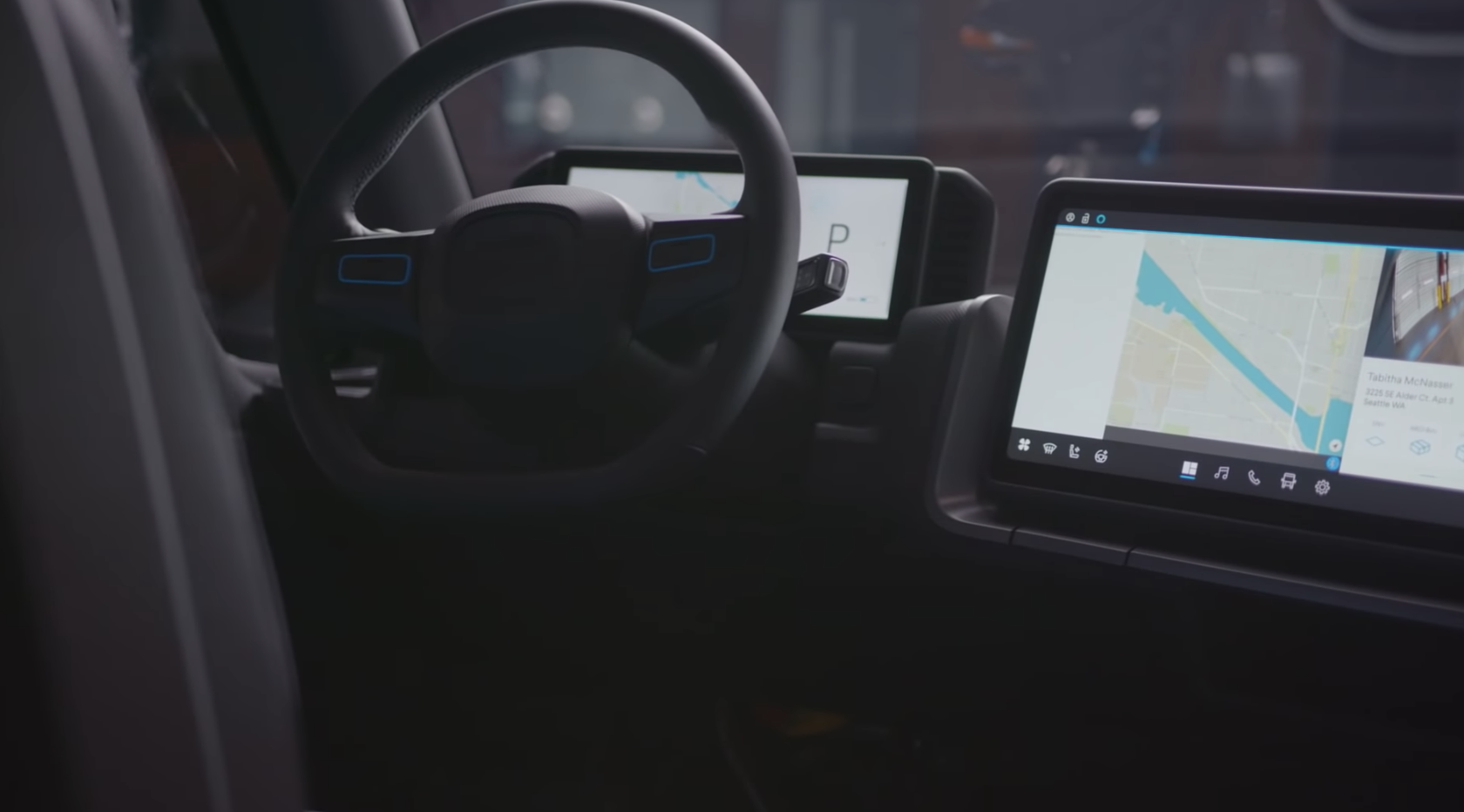 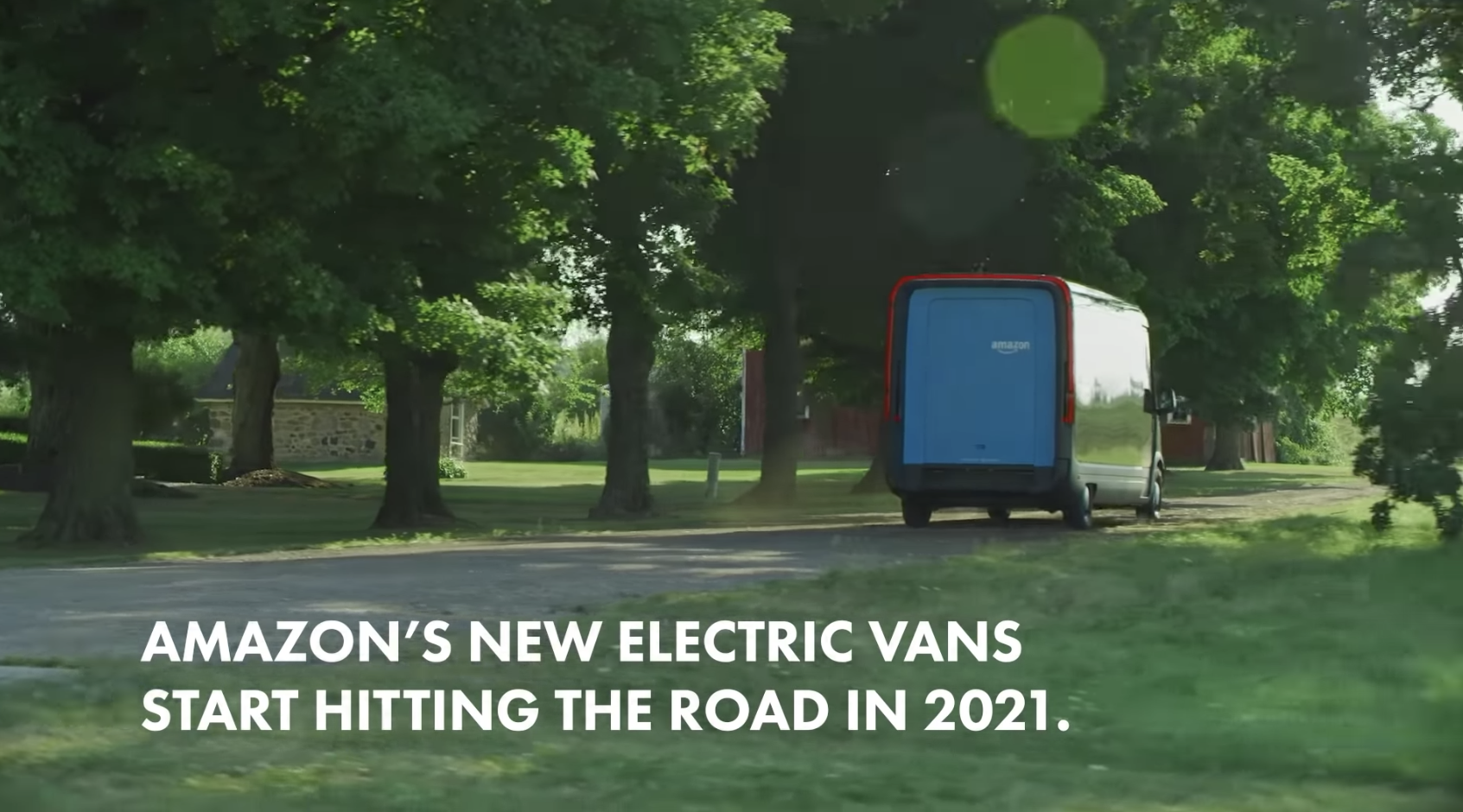 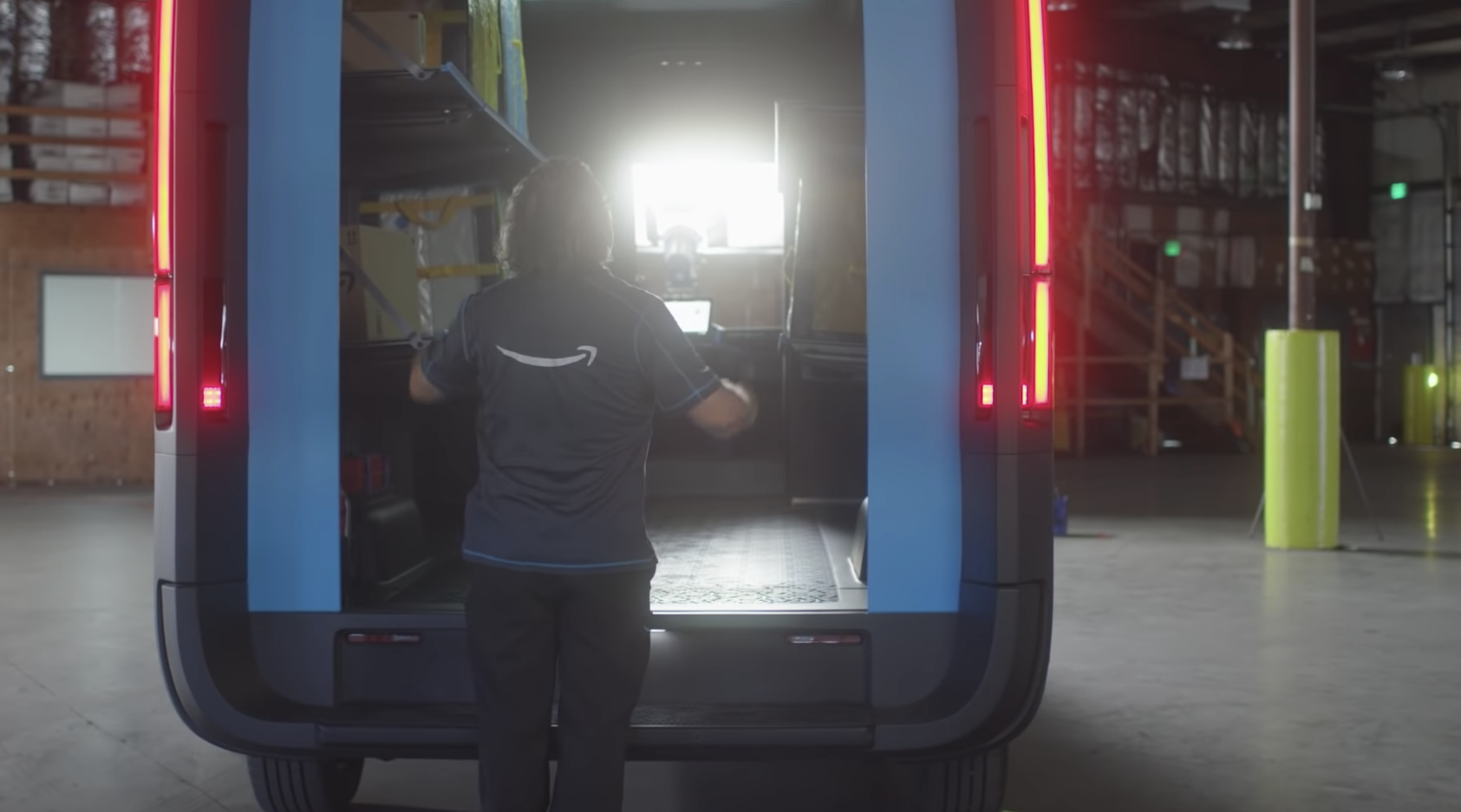 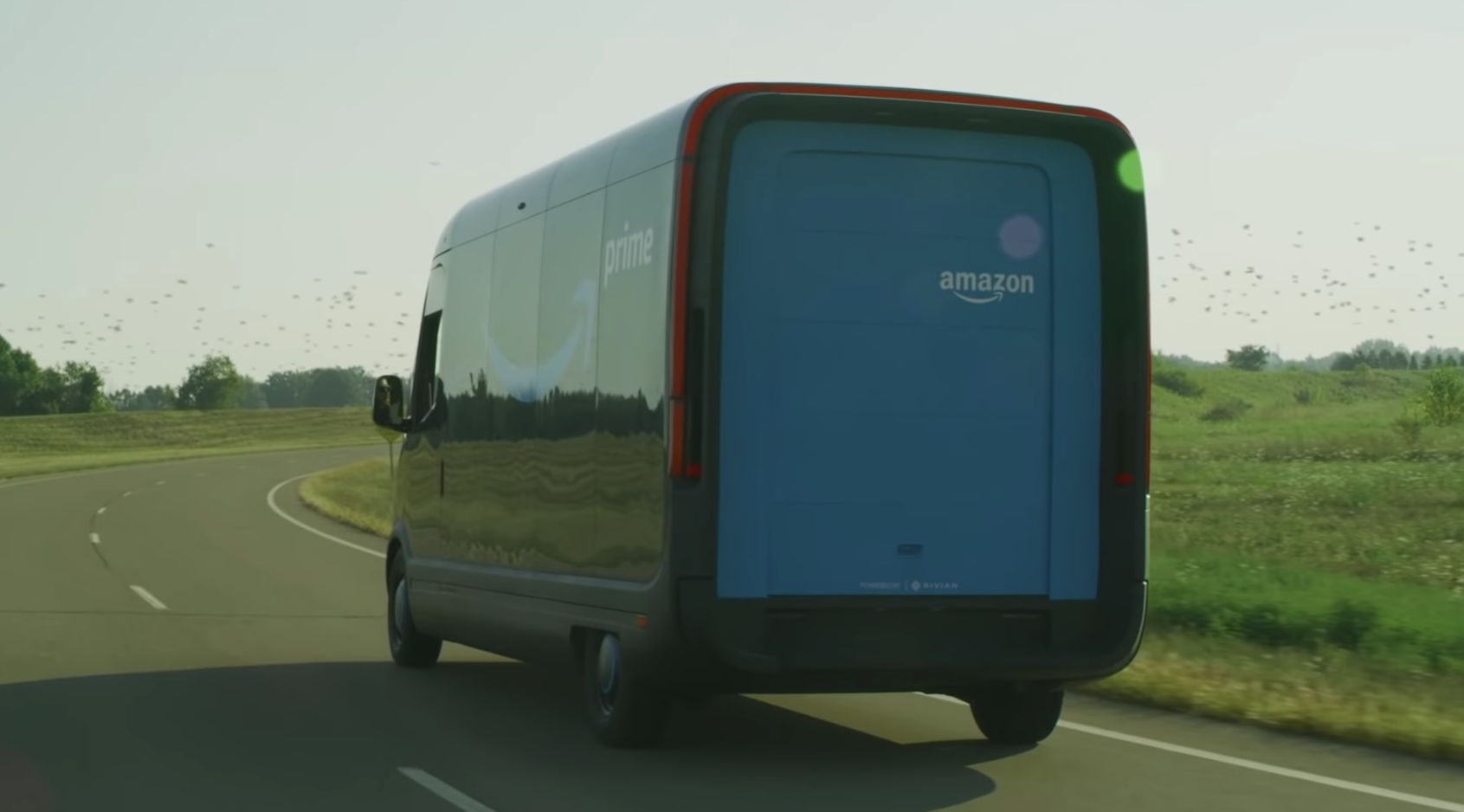 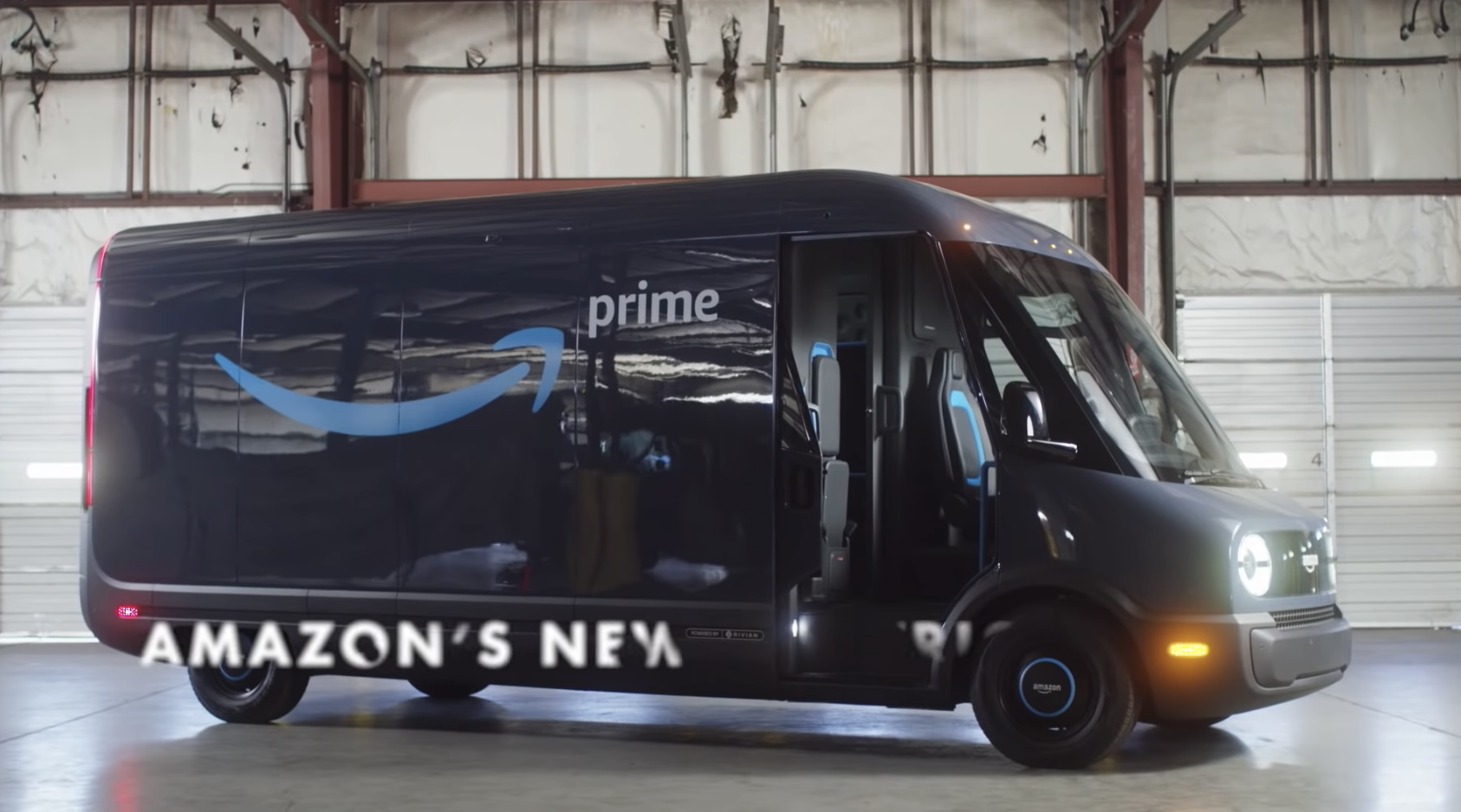 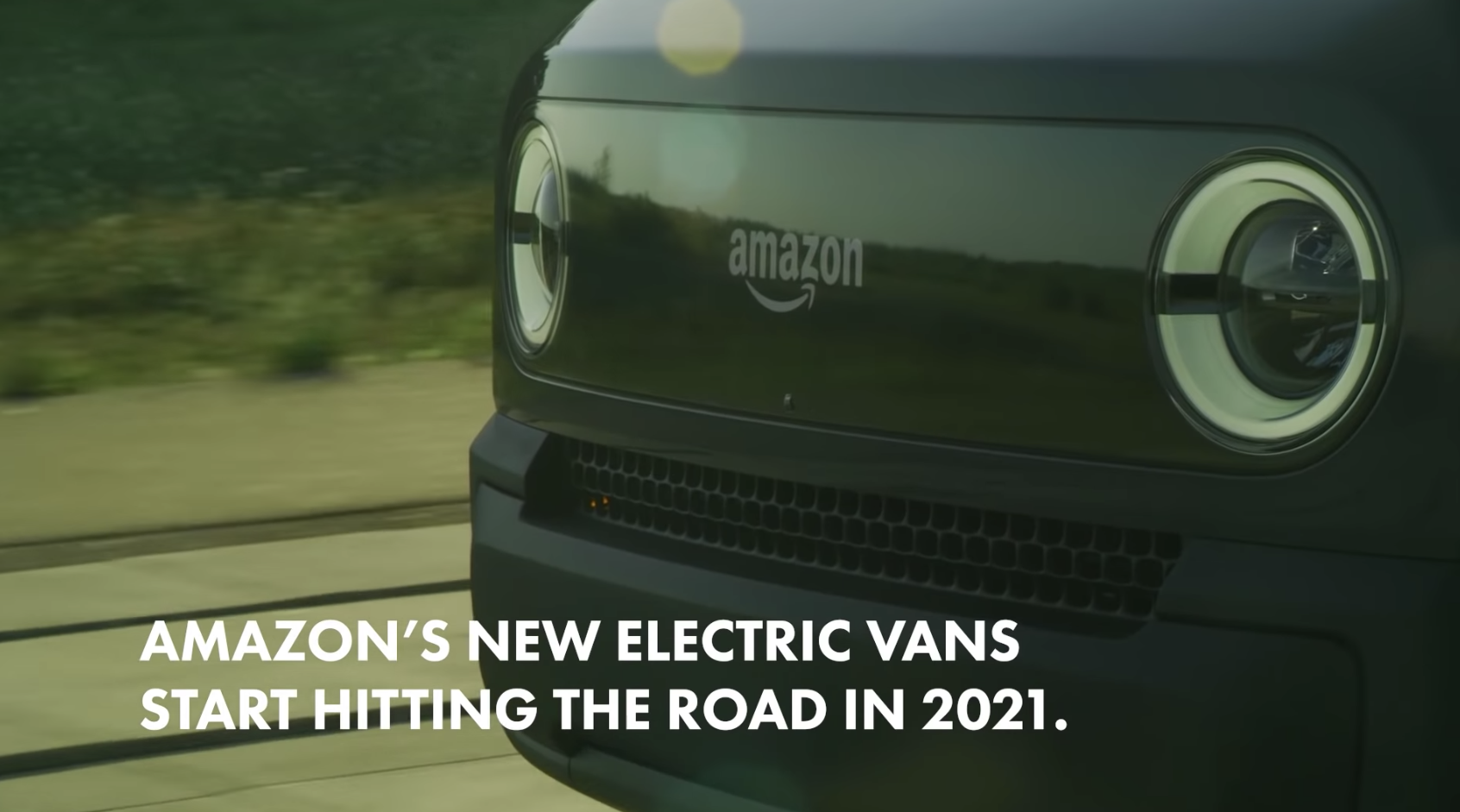