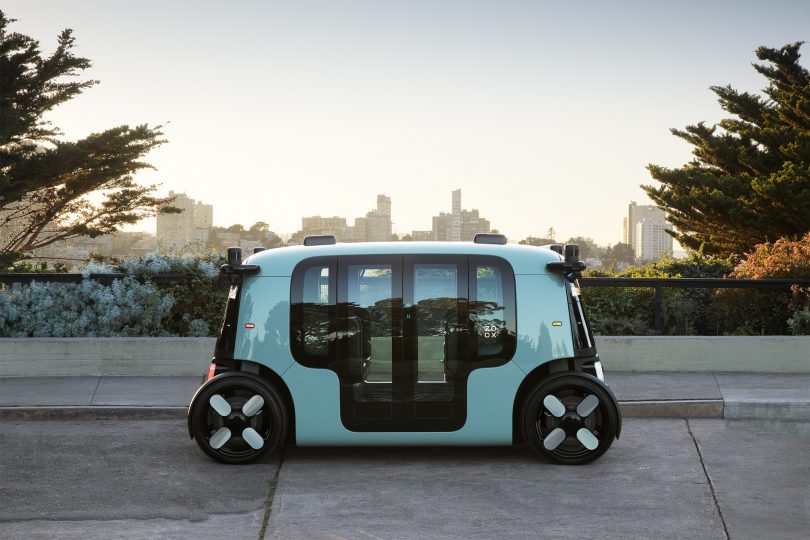 Zoox, which is owned by Amazon has unveiled its robotaxi. It is an autonomous shuttle quite similar to the Cruise Origin, which is built by General Motors.

This autonomous shuttle by Zoox is quite compact in size having a footprint smaller than that of Chevrolet Spark. As far as the physical dimension is concerned it is 1,936 mm tall and 3,630 mm long. But, the small size doesn’t mean the autonomous shuttle falls sort of features, it does come with some advanced pieces of equipment like sliding doors, stylish four-spoke alloy wheels, wireless smartphone charging, touchscreen infotainment system which guide the passengers with information about their destination and control the audio as well. Also, there is ample space for 4 people to sit comfortably with two-sofa like benches facing each other. There is no driver seat or a steering wheel since it is an autonomous vehicle.

Many specifications are not revealed as of now, the ones which are confirmed are that the shuttle is powered by 133 kWh battery which can propel the vehicle to speeds up to 121 kmph as compared to the other autonomous vehicles which move at a very slow speed. This electric-powered autonomous vehicle can be operated up to 16 hours continuously and for enhanced agility it is equipped with four-wheel steering along with bidirectional driving capability.

There are a lot of safety features as well to counter the general notion that autonomous vehicles are not safe. The company claims that they have provided 100 safety innovations that are not present in the conventional cars including specially designed airbags which would protect the passengers regardless the direction in which they are travelling since it is a bidirectional vehicle.

This shuttle also has some high tech equipment like an array of cameras coupled with radar and LIDAR which gives an around 270-degree view of all four corners of the vehicle and thus eliminating all the possible blind spots. This feature would be best to detect pedestrians, bicyclists and other road users. Zoox claims that the system has the potential to see up to 150 meters in all directions. 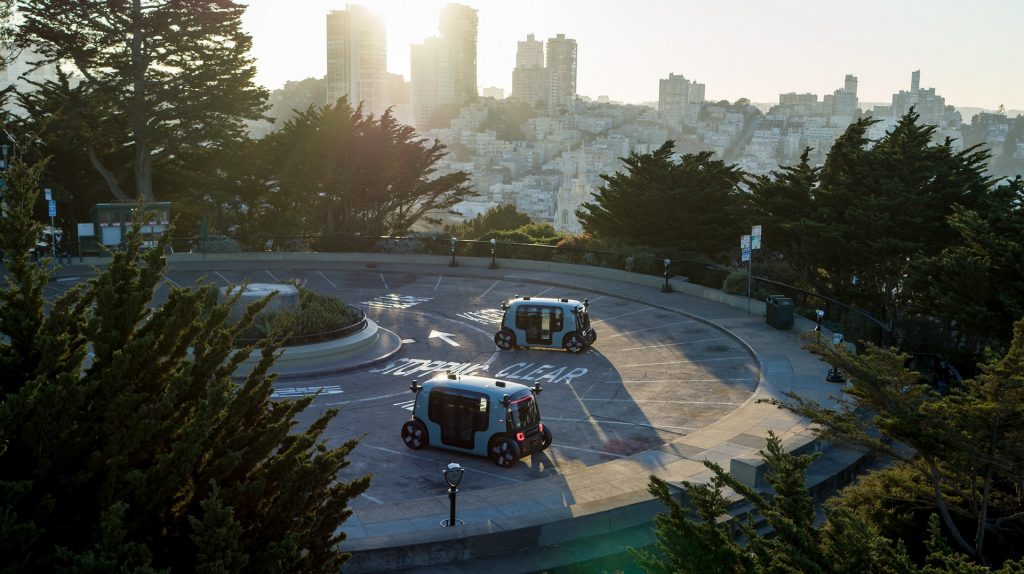 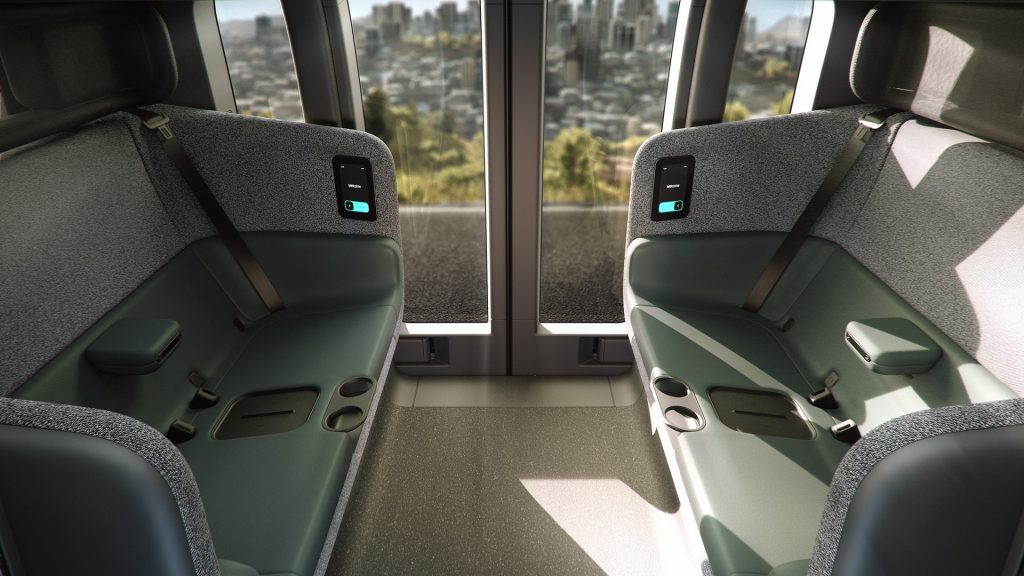 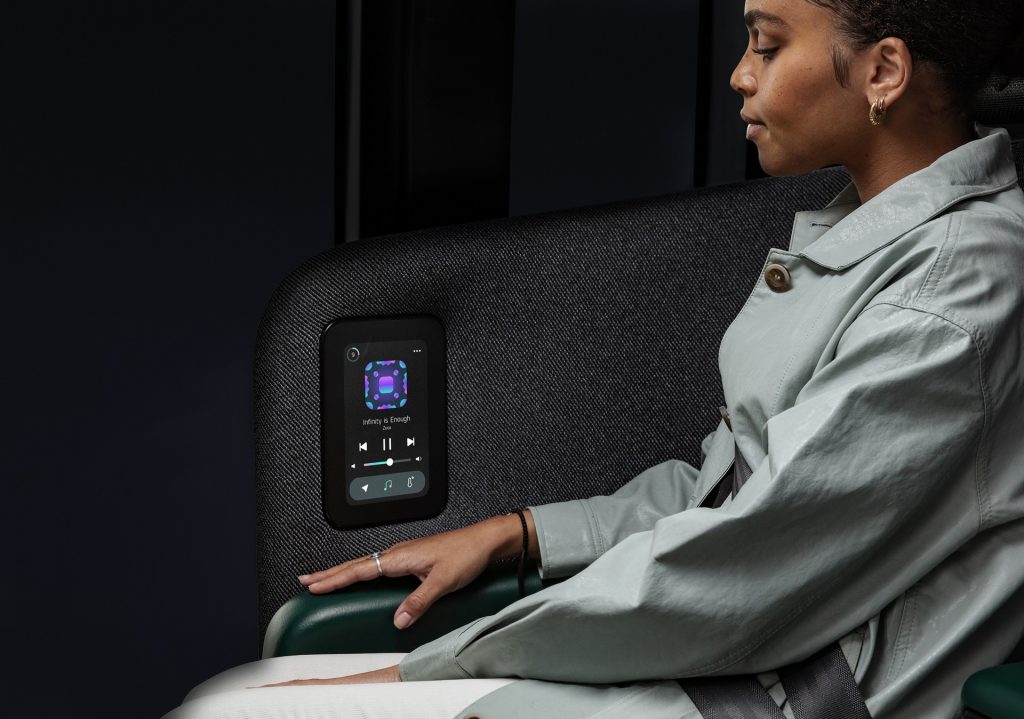