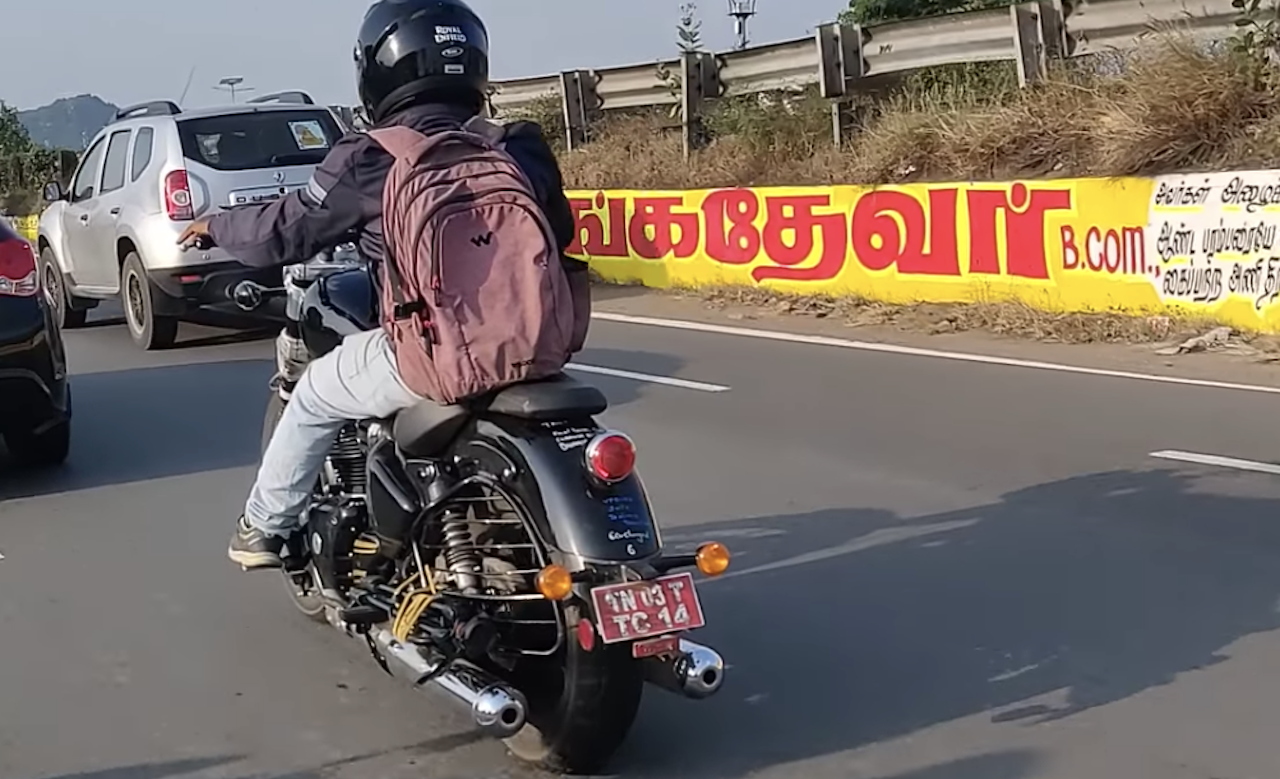 The spied motorcycle appears to have the parallel twin-cylinder engine from the Royal Enfield Interceptor 650 and the Continental GT 650. But the chassis and the bodywork all appear to be all new. The spied motorcycle also has upside-down telescopic suspension on the front end and twin coil spring assisted hydraulic shock absorbers on the rear.

The new motorcycle is expected to be powered by the 648cc air/oil-cooled, 4-valve/cylinder parallel-twin, SOHC engine with twin throttle bodies with Bosch fuel injection and engine management system that produces 47 BHP of power and 52 Nm of torque paired to a 6-speed gearbox with a slipper assist clutch. But the engine is likely to come in a different state of tune which will be more apt for highway cruising.

In other news, Royal Enfield is being reported of having developed multiple prototypes of an electric model which will enhance the brand’s portfolio that only consists of ICE (Internal Combustion Engine) powered motorcycles. The reports suggesting that multiple prototypes are made lead us to believe that the brand will launch the electric Royal Enfield soon in the Indian market as well as the international markets where the brand already has its presence. 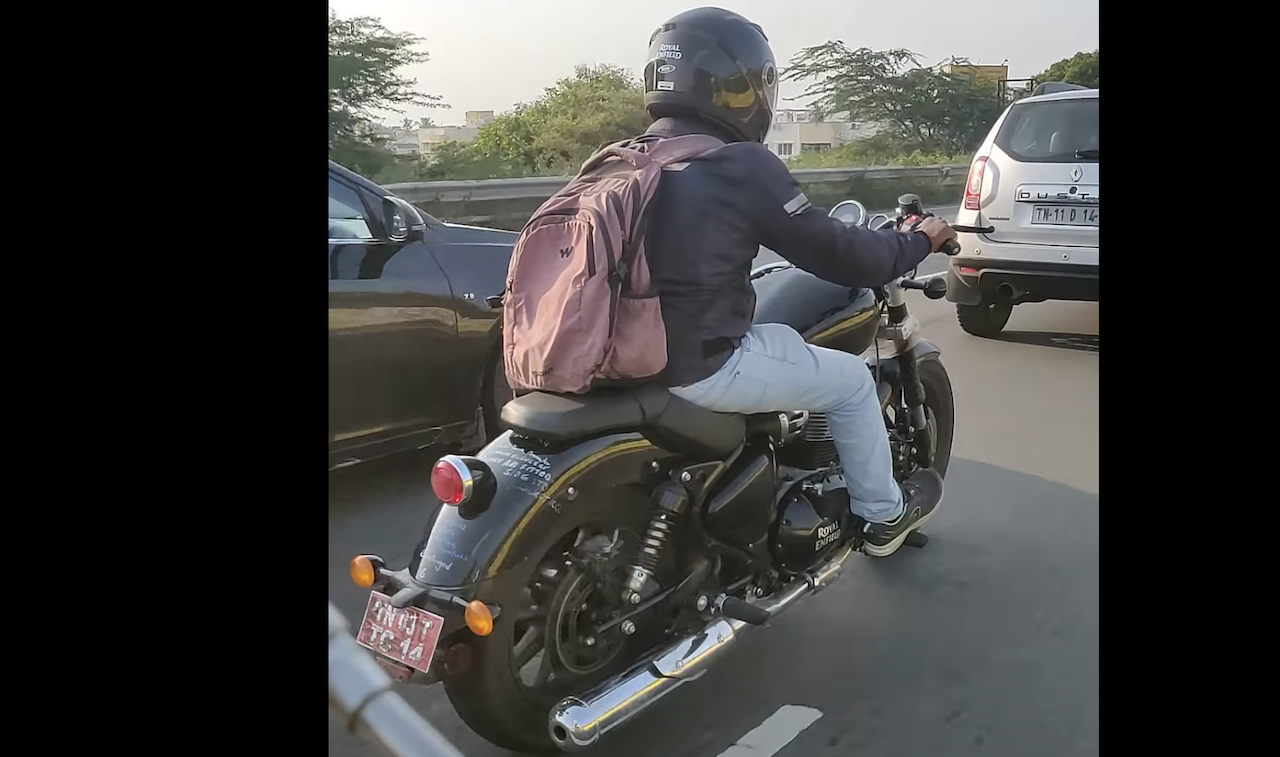 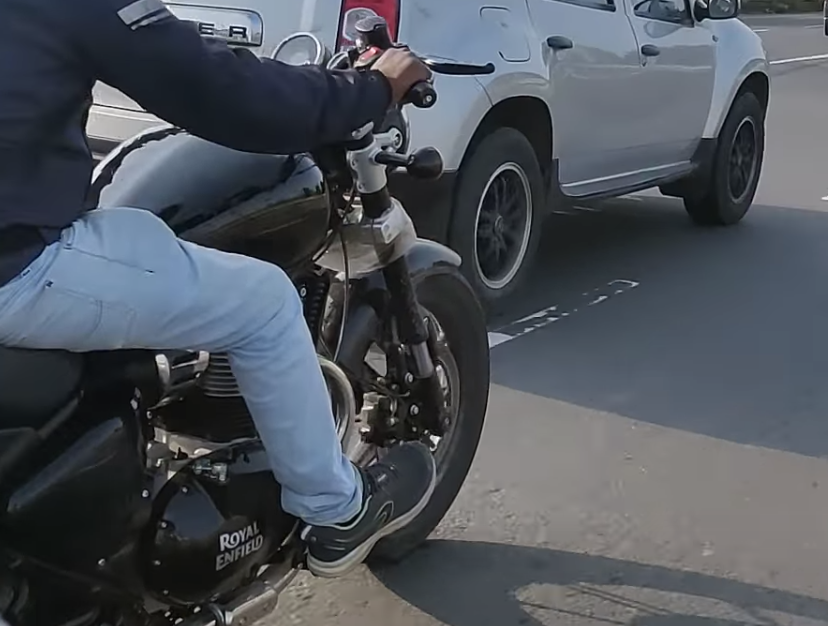 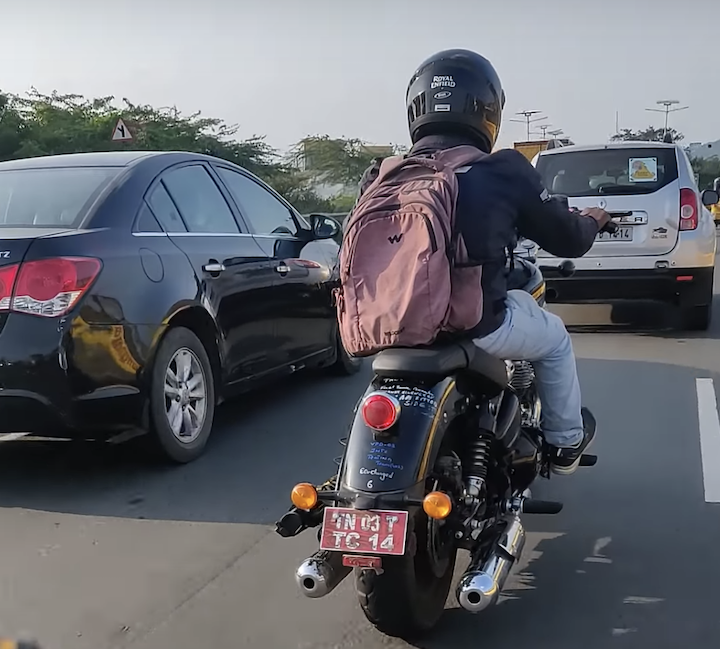 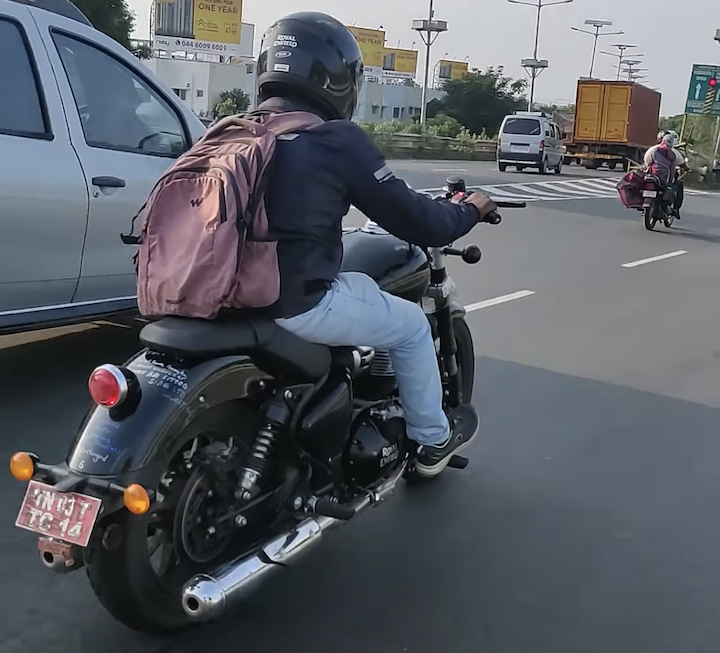