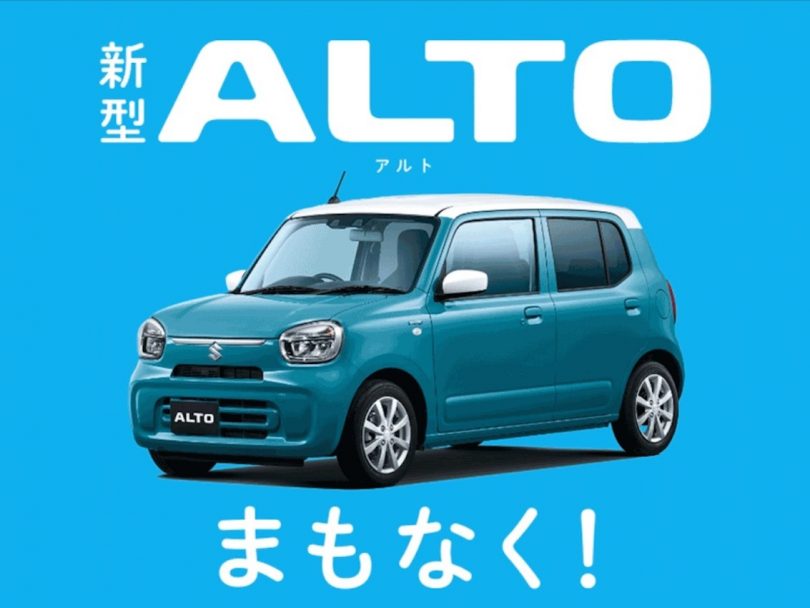 Japanese automotive giant Suzuki has unveiled its latest 9th generation Alto Kei car for the Japanese market. To prevent confusion, the 9th-gen Alto is not the same Maruti Suzuki Alto that is sold in India. Despite sharing the same nameplate, the two cars do not share any parts and are vastly different from each other.

Suzuki has made some drastic changes to the exterior of the new Alto but retained certain elements of its predecessor. The new car is more rounded and softer despite featuring the same boxy design and proportions from the 8th-gen Alto. At the front, the new Alto features trapezoidal headlights similar to its predecessor but with new lighting elements.

The new bumper, hood, and grille of the new Alto lack sharpness when compared to its predecessor. Suzuki has ensured to implement a more upright A-pillar and larger glass elements which make the Alto boxier. Along with rounded-off edges, the Alto features a new tailgate and upright taillights, making it smoother than its predecessor. The new Alto also features dual-tone colour options.

The new Suzuki Alto will use a 660cc, three-cylinder petrol motor with mild-hybrid technology and an Integrated Starter Generator (ISG). Despite not revealing the power figures or gearbox options, Suzuki has implemented a lithium-ion battery pack that stores energy. According to sources, the new Alto will feature the same 5-speed manual and automatic transmissions from its predecessor.

Suzuki has revamped the interior of the new Alto by introducing a redesigned dashboard with a layered coloured texture. Complimenting the unique yet quirky dashboard are the AC vents, which retain the same look and positioning from the predecessor. To liven things up further, the Alto features a new steering wheel, instrument cluster, and an integrated touchscreen infotainment system.

Additionally, the new Alto retains the same one-piece front seats and bench-style rear seats with adjustable headrests from the predecessor. However, to liven things up further, Suzuki has implemented brand new safety features under its Safety Support System. These features include a lane departure warning, high-beam assist, and autonomous emergency braking (AEB) with pedestrian detection and forward collision avoidance. 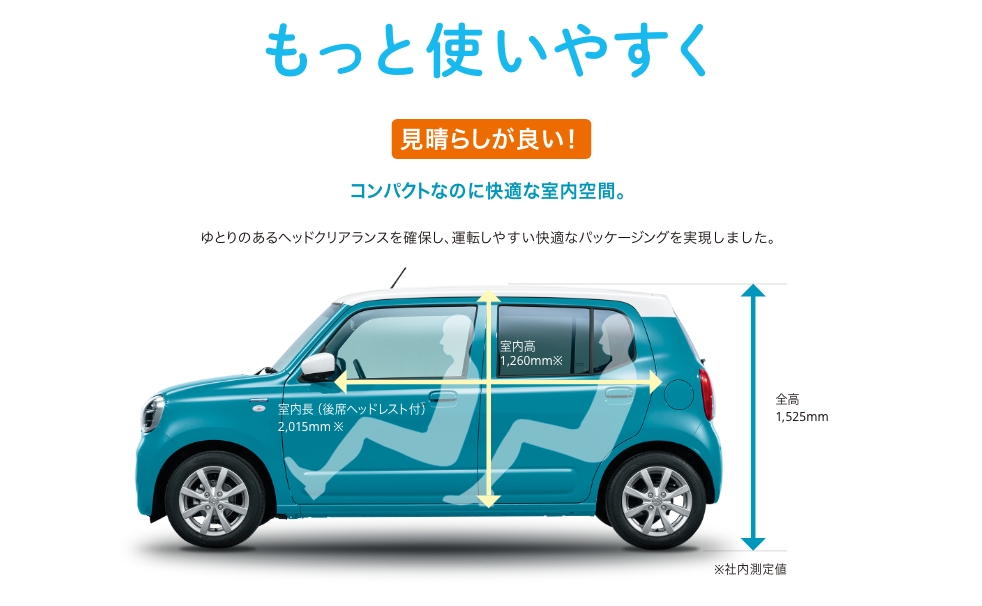 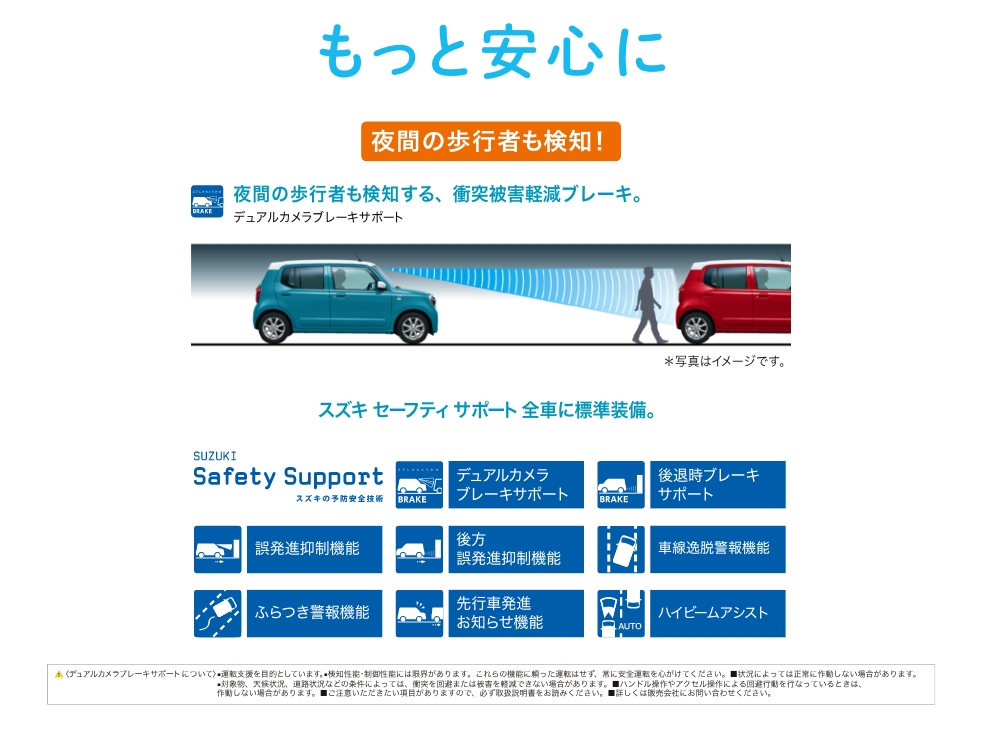 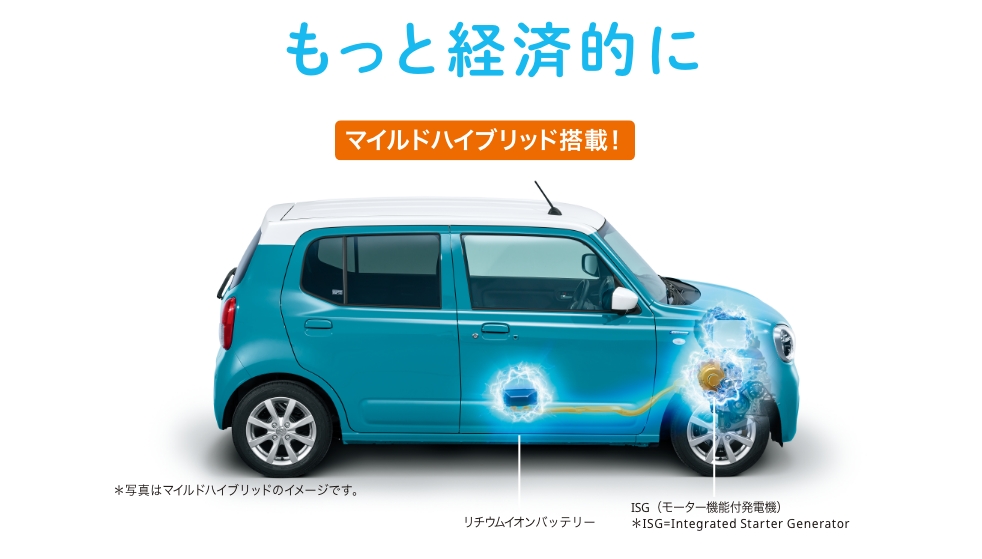 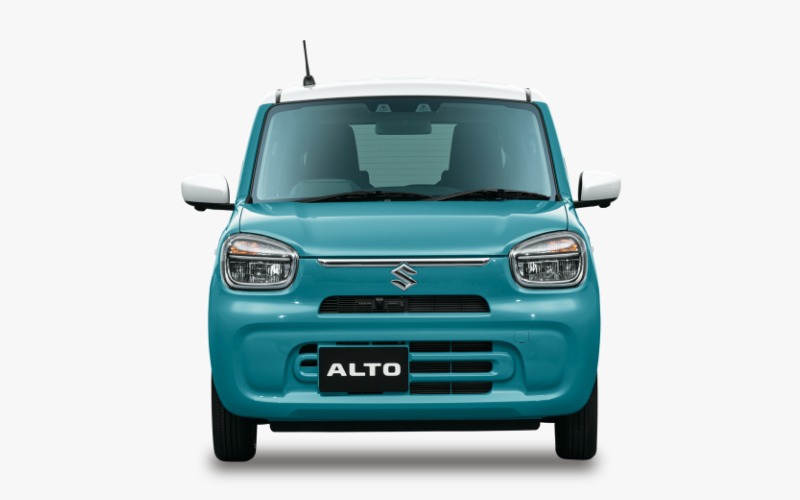 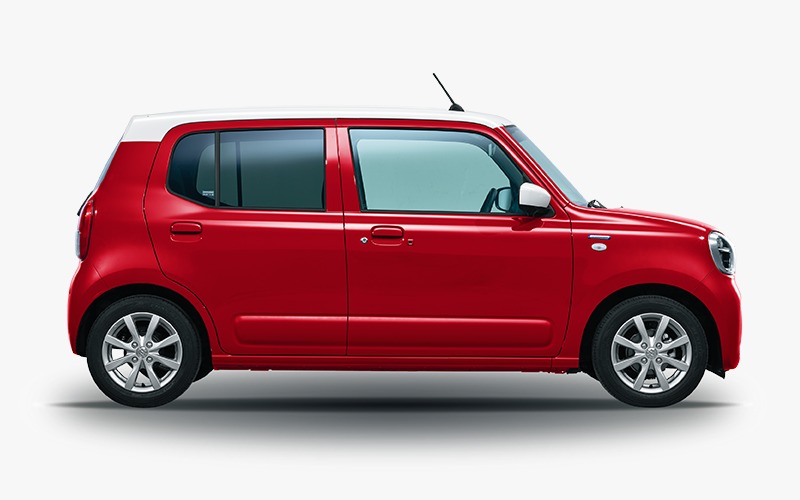 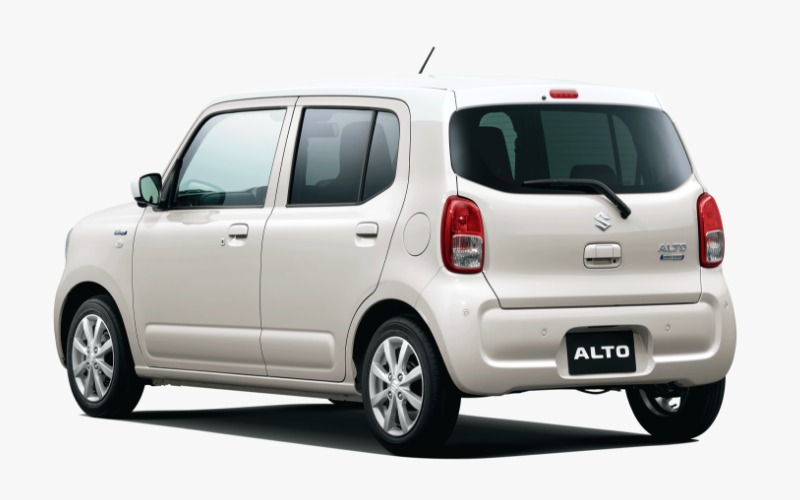 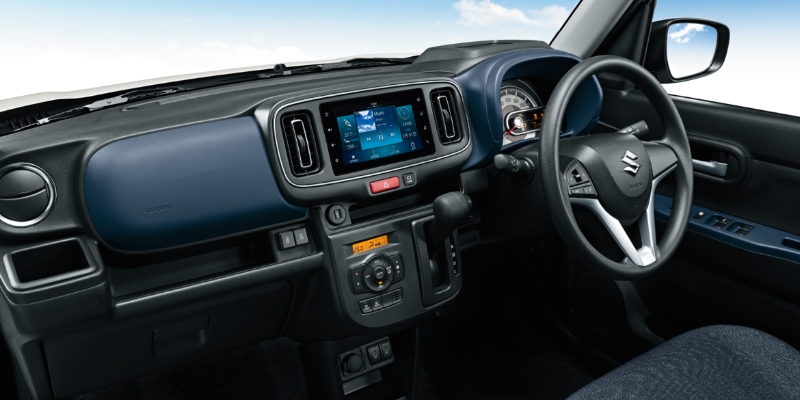 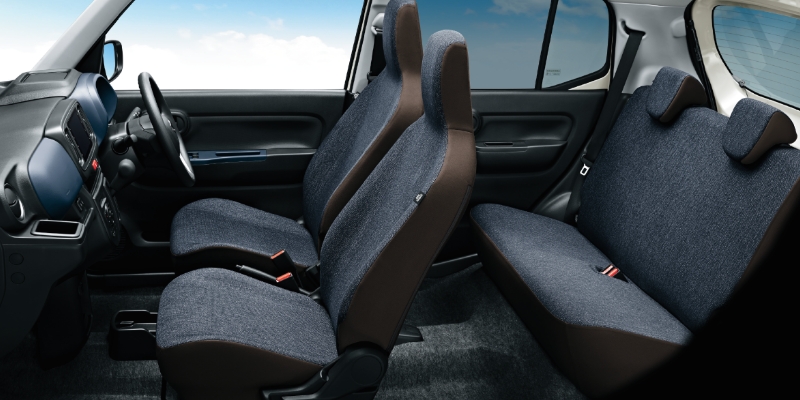