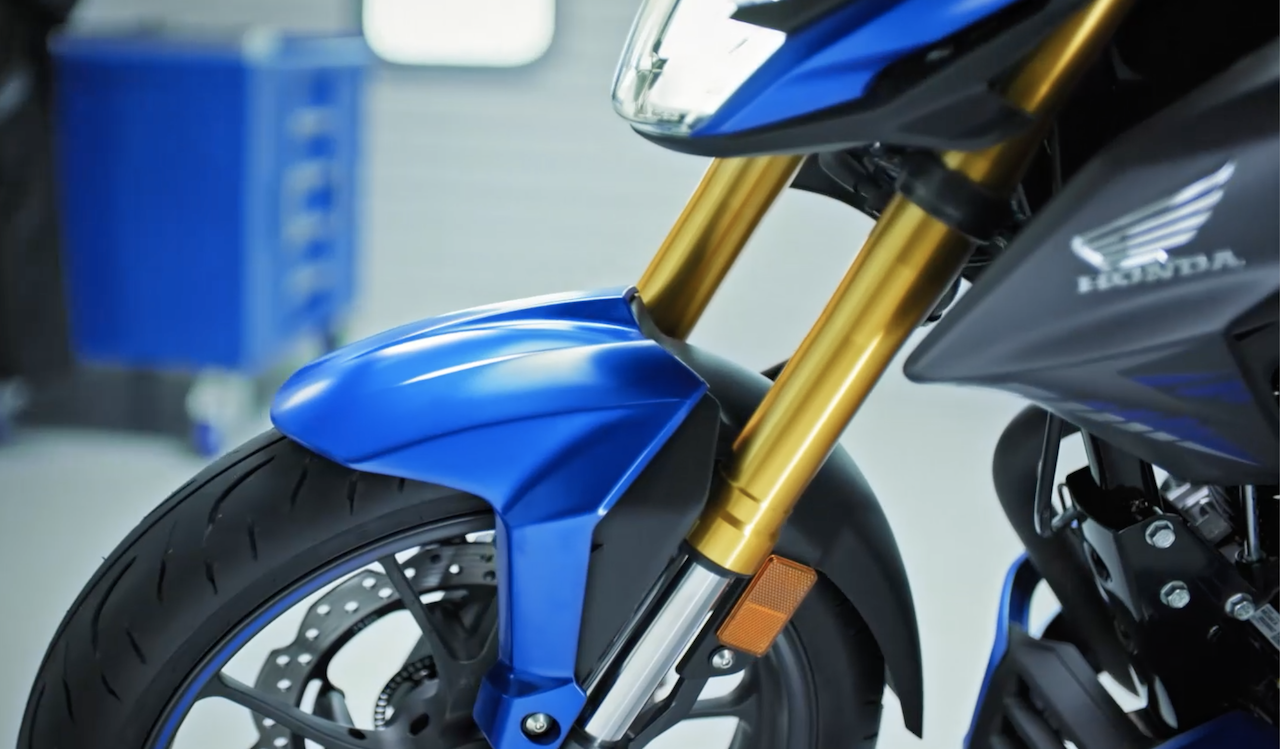 Honda has released a teaser video of a sports commuter motorcycle that is speculated to replace the Honda CB Hornet 160R in India which was not updated to BS6 emission standards. The new motorcycle, however, is likely to boast a larger displacement engine and will come with superior pieces of equipment as seen in the teaser video. Honda has also announced that the mystery motorcycle will be revealed on 27th August 2020 in a digital launch event.

In the engine department, the new motorcycle is likely to be powered by a larger engine as Honda already has the Unicorn 160 and the Honda X-Blade and has firmly established itself in the 160cc segment, which leads us to believe that the brand would naturally want to move the Hornet on notch up.

Rumours are that the teased Honda motorcycle could be powered by a 184.4cc air-cooled single-cylinder fuel-injected engine that produces 15.8 hp of power and 15.3 Nm of torque matched to a 5-speed constant mesh gearbox, that does duty on the Honda CBF190R in the international market.

If this turns out to be true, the new motorcycle possible dubbed Honda CB Hornet 200R is likely to compete with the Hero Motocorp Xtreme 200R, TVS Apache 200 4V and the Bajaj Pulsar 200NS in the Indian market.

At this point, it is difficult as well as unfair to hypothesize any further so let us wait for Honda to reveal more details about the new sports commuter. 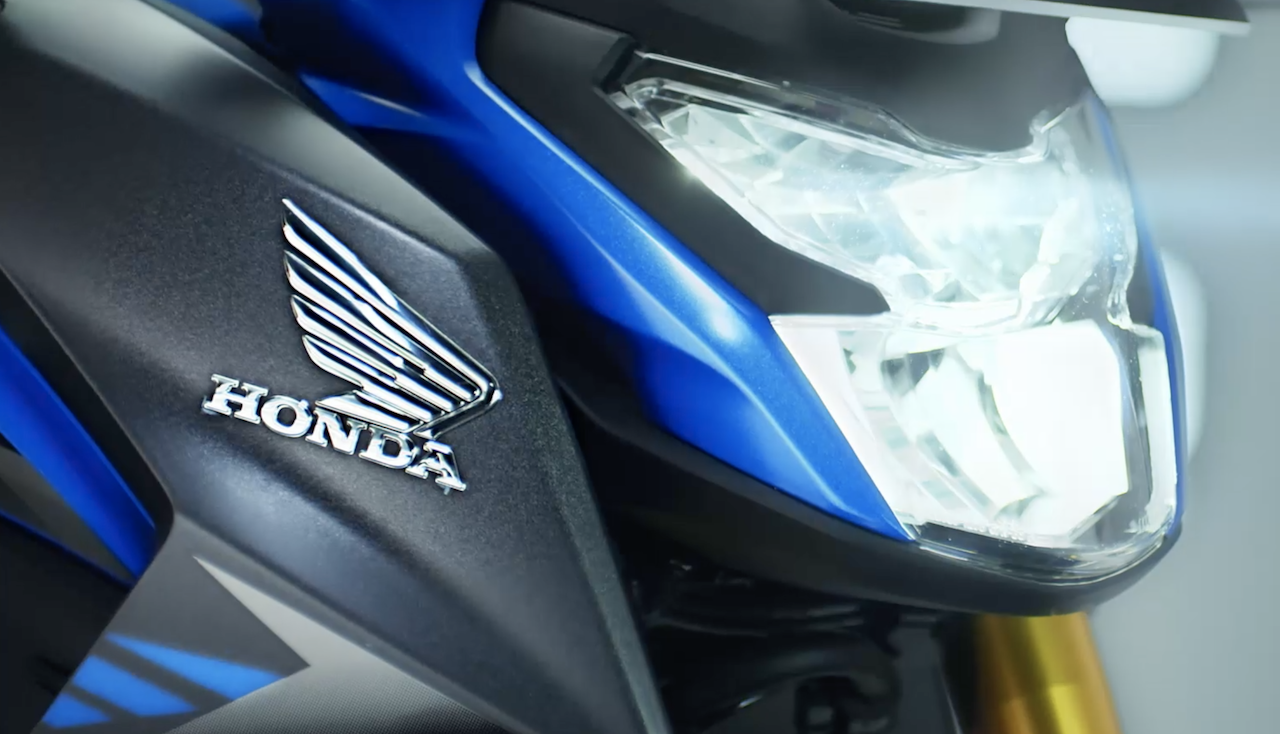 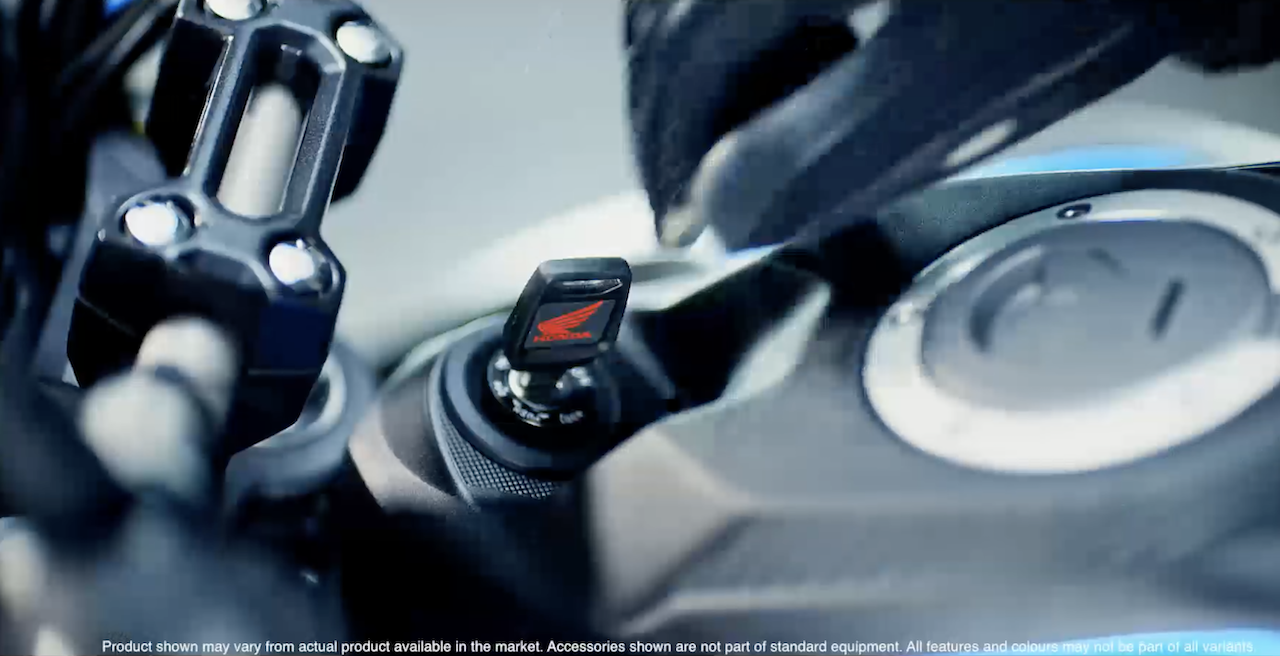 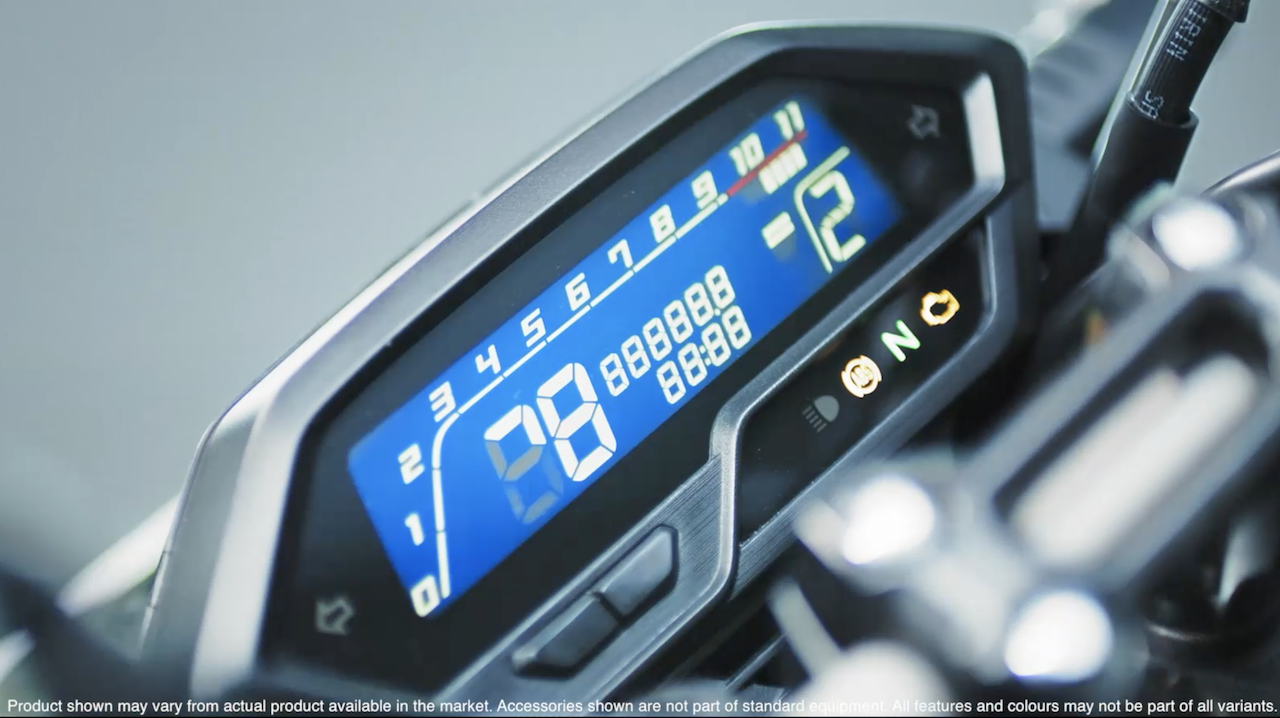 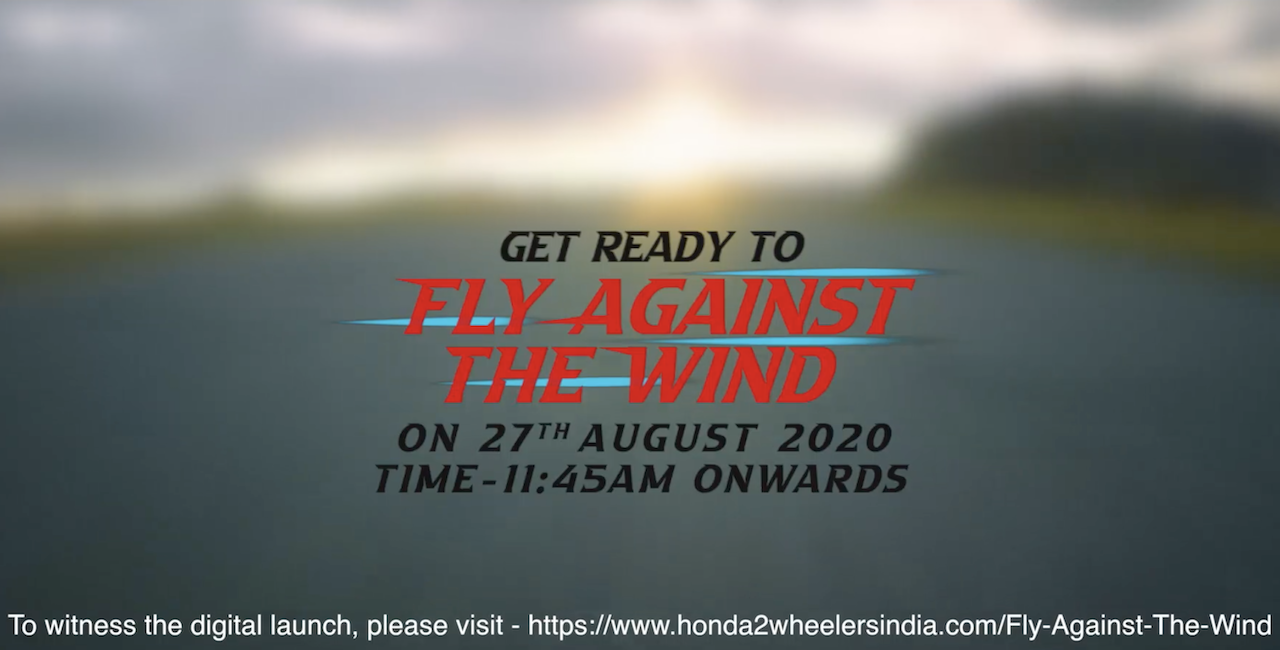 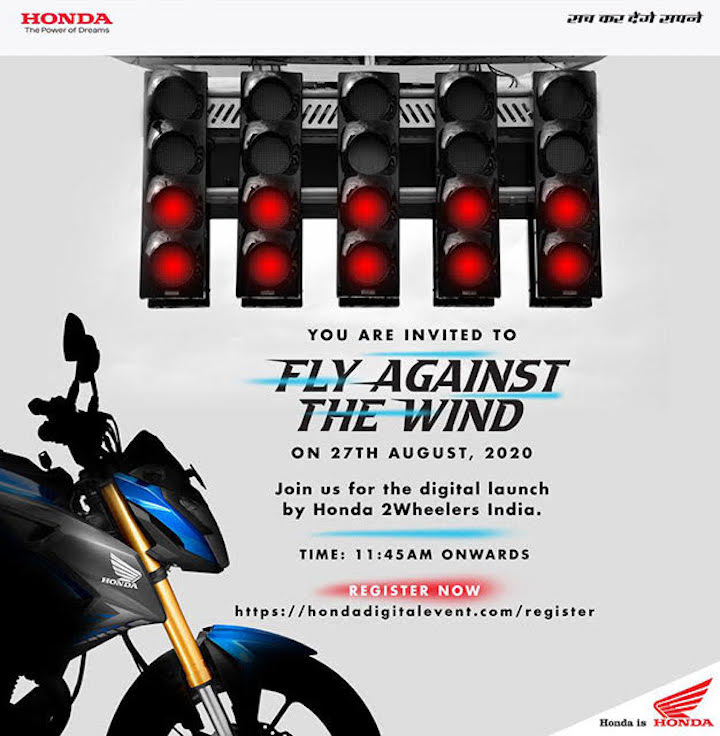