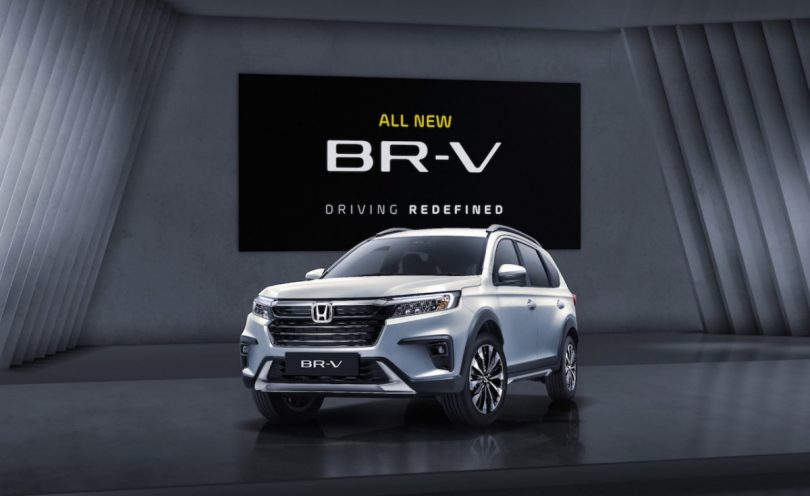 Honda has launched the all-new BR-V in the Indonesian market. The second-generation Honda BR-V made its world debut at a virtual launch event held on 21 September 2021. The new Honda BR-V comes with an all-new design, featuring a completely different look from the outgoing model. The BR-V will also come with various first-in-class advanced technologies.

Honda BR-V and the N7X Concept

Honda has revealed that the new Honda BR-V is derived from the Honda N7X Concept. The brand conducted an in-depth study to capture the needs and driving habits of SUV consumers. Especially, the ones who wish to drive an SUV with the capacity of 7 seats. The brand revealed that the concept study New 7 Seater eXcitement (N7X) was the precursor to the BR-V. The concept study was revealed in the market to capture consumer feedback. After receiving a very positive response from consumers formed the basis of the development of the All-New Honda BR-V.

The new Honda BR-V will come with not just a tough new design but also the comfort and functionality of an MPV. The BR-V will also come with performance and fuel efficiency the characterizes Honda cars. The all-new Honda BR-V will also come with new features such as Honda SENSING, Honda LaneWatch, Remote Engine Start, Walk-Away Auto Lock, and Smart Entry System. The special features of the BR-V were not previously available in BR-V and the new car defines the driving experience for a 7-seater LSUV in its class.

Powering the Honda BR-V is a 1.5-litre DOHC i-VTEC engine. The engine produces 121 PS of power and 145 Nm of torque. The motor boasts to be powerful and still comfortable to drive in various road conditions. The engine comes with a new CVT transmission system not only offers performance but also fuel efficiency as well as environmentally friendly emissions.

Also Read: Honda Elevate patent filed in India, could be a new SUV 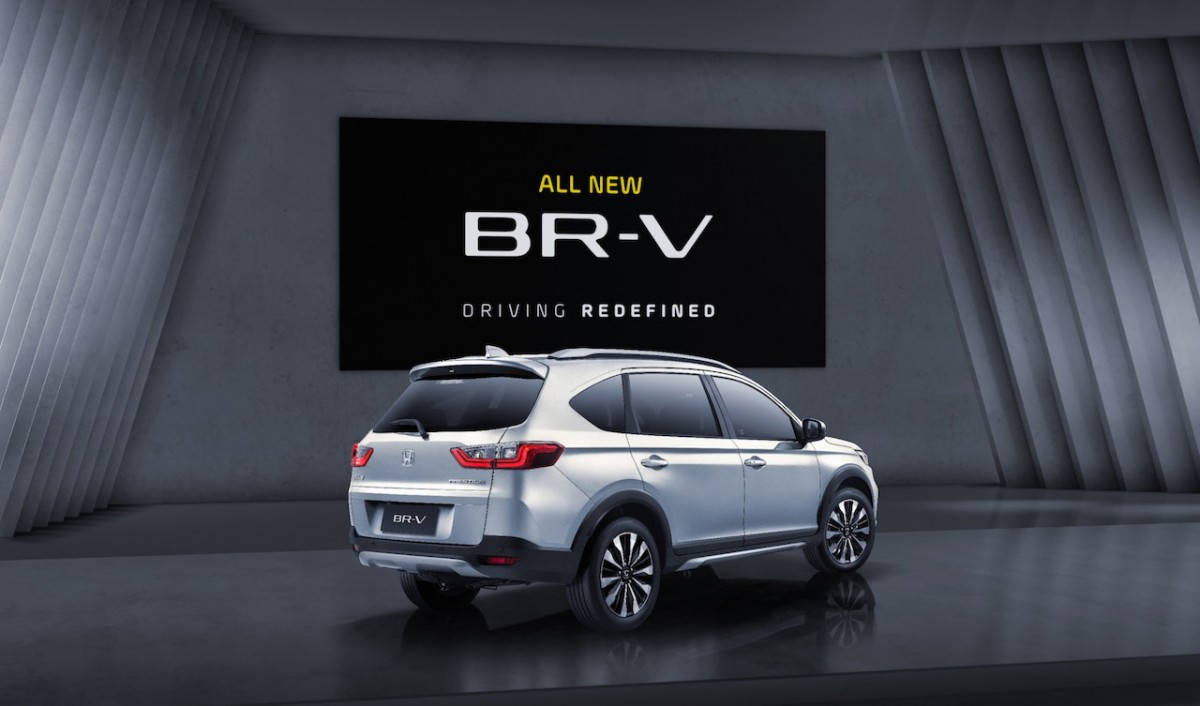 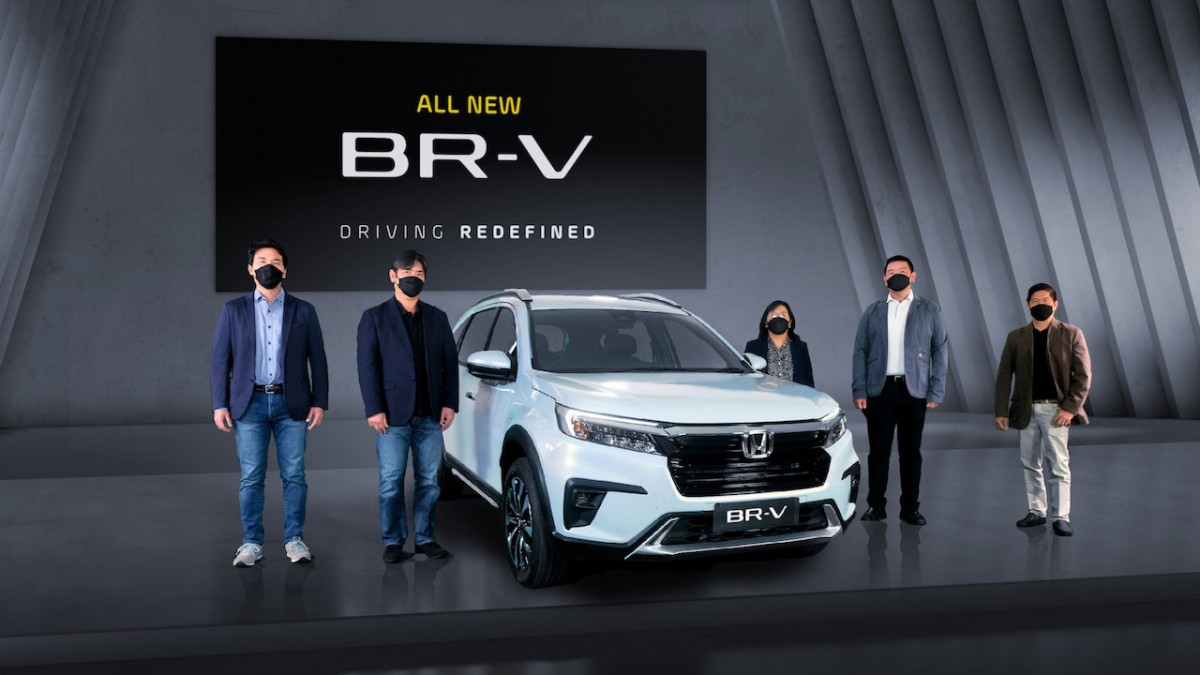 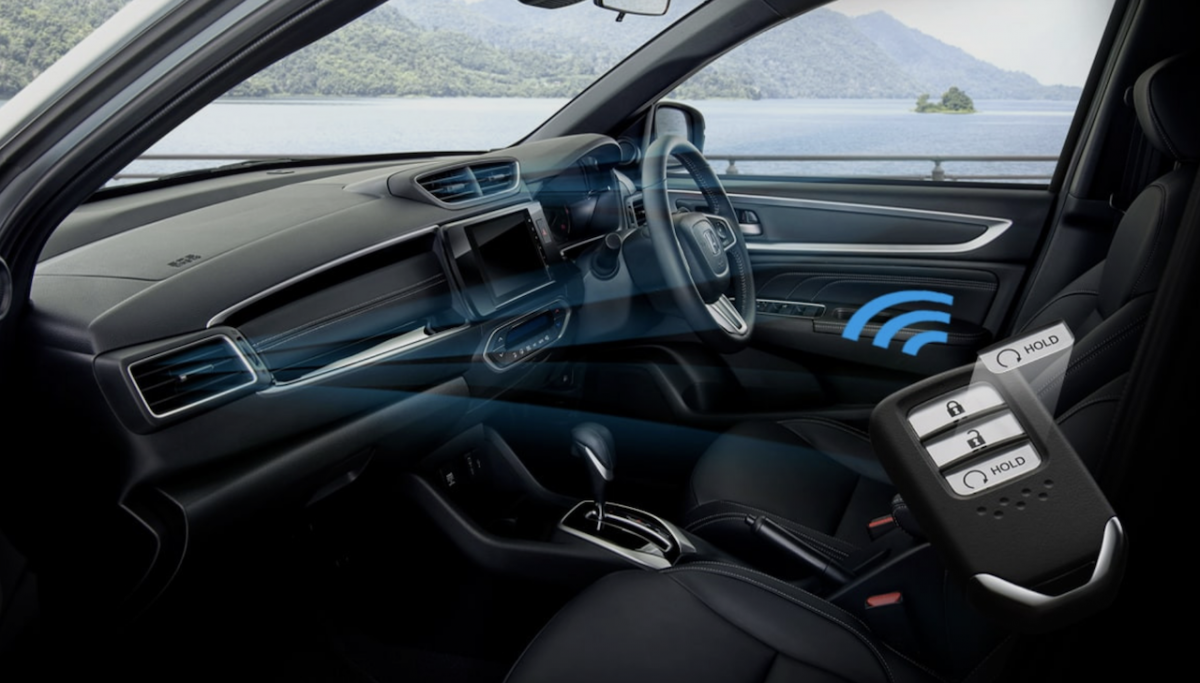 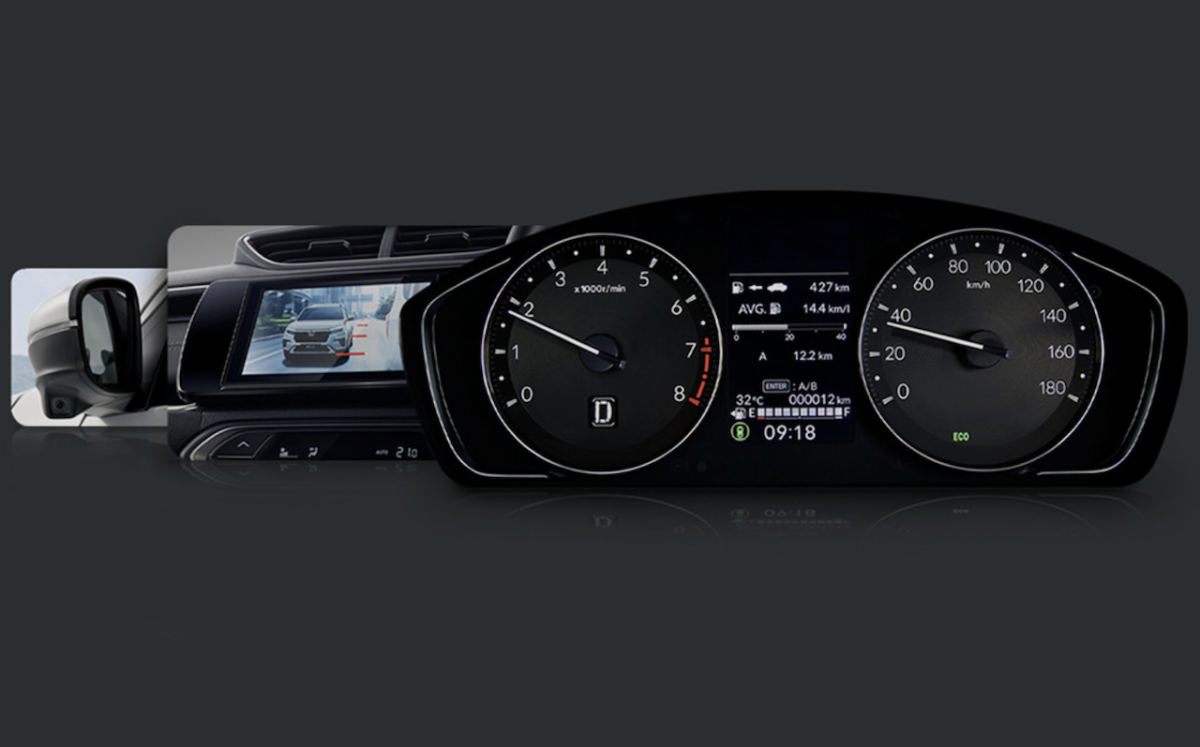 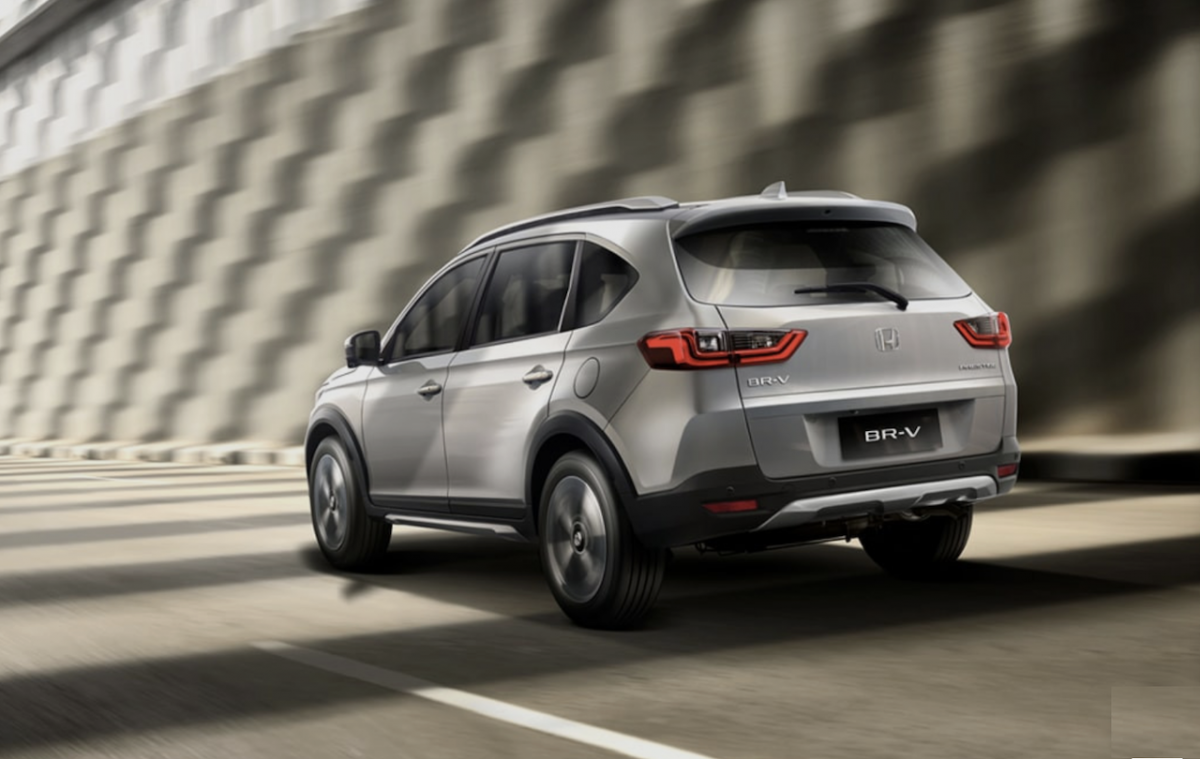