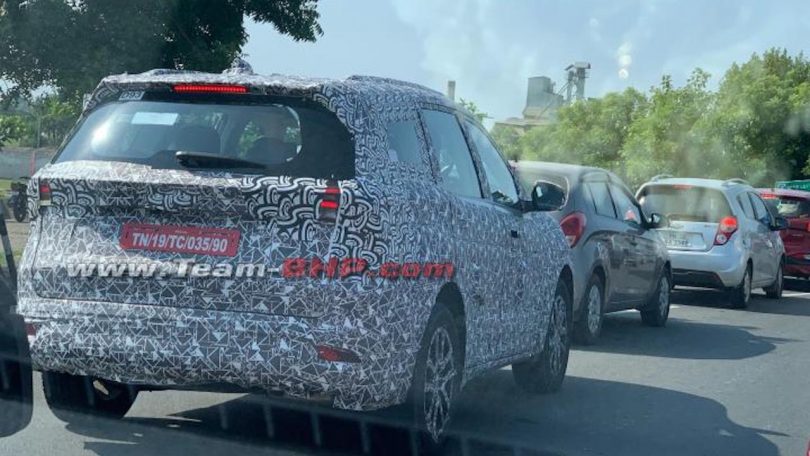 Following the launch of the all-new 2nd generation Thar in the Indian market, Mahindra is now planning to launch the next-generation XUV500 in India. The test mules of the new XUV500 have been spied over the course of past weeks but the SUV was always seen with dummy headlamps and tail lamps. Now a set of images that show the test mule with production-spec tail lamps have emerged on the internet, giving us a glimpse of what to expect when the SUV will be revealed in the near future.

The spied test mule is still in full camouflage covers and the tail lamps which appear to be the production-spec ones are also partially covered, but they indicate that the XUV500 is likely to come with horizontal or L-shaped tail lamp cluster with fibre optic elements seen only on premium SUVs. Another key highlight that features only on the premium and luxury SUVs is the appearance of flush-mounted door handles. The driver door handle appears to be popped while the rear right-hand-side passenger handle appears flush to the door.

Reports also suggest that the next-generation XUV500 is likely to be powered by a mStallion series 2.0-litre Turbocharged Gasoline Direct Injection (turbo-petrol) four-cylinder engine that makes 190 PS of power and 380 Nm of torque. The SUV is also expected to come with a 2.0-litre diesel engine as well.

Recently, Mahindra launched the BS6 compliant diesel automatic range on the XUV500 priced starting INR 15.65 lakh ex-showroom, offered in three variant trims – W7, W9 and W11(O). The current XUV500 is powered by a powered by an mHawk 155 series 2.2-litre diesel engine with an Electronically Controlled Variable Geometry Turbocharger (eVGT) that produces 155 PS of power and 360 Nm of torque. The manual transmission XUV500 comes with a 6-speed transmission and the the new gearbox is an Aisin sourced torque converter type 6-speed automatic transmission. The automatic transmission unit also gets creep and sequential manual functions. 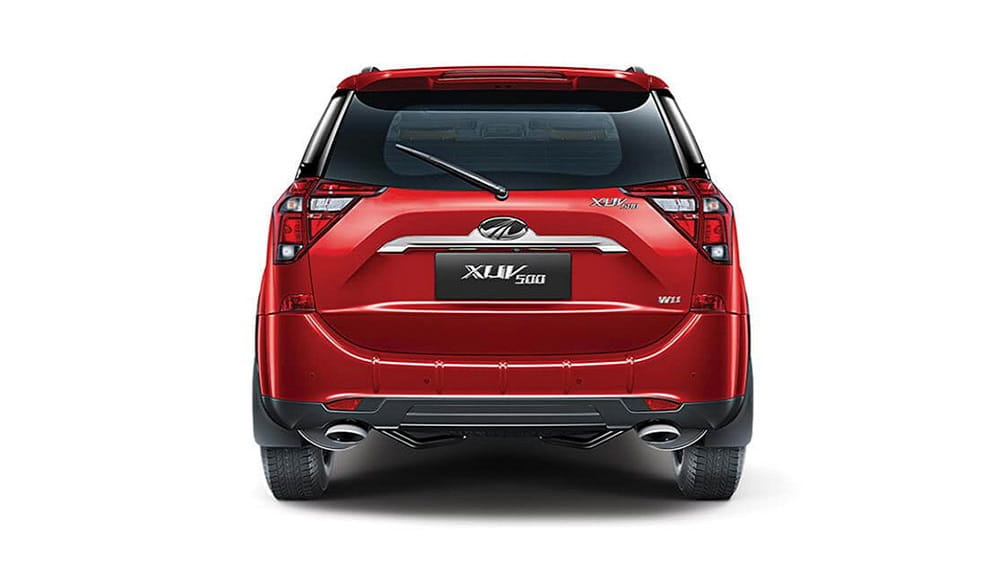 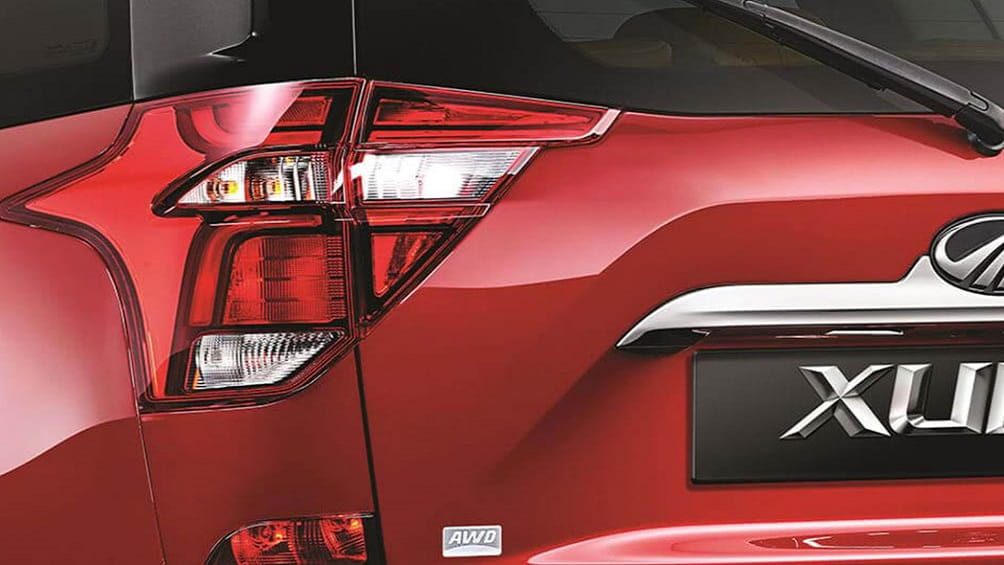