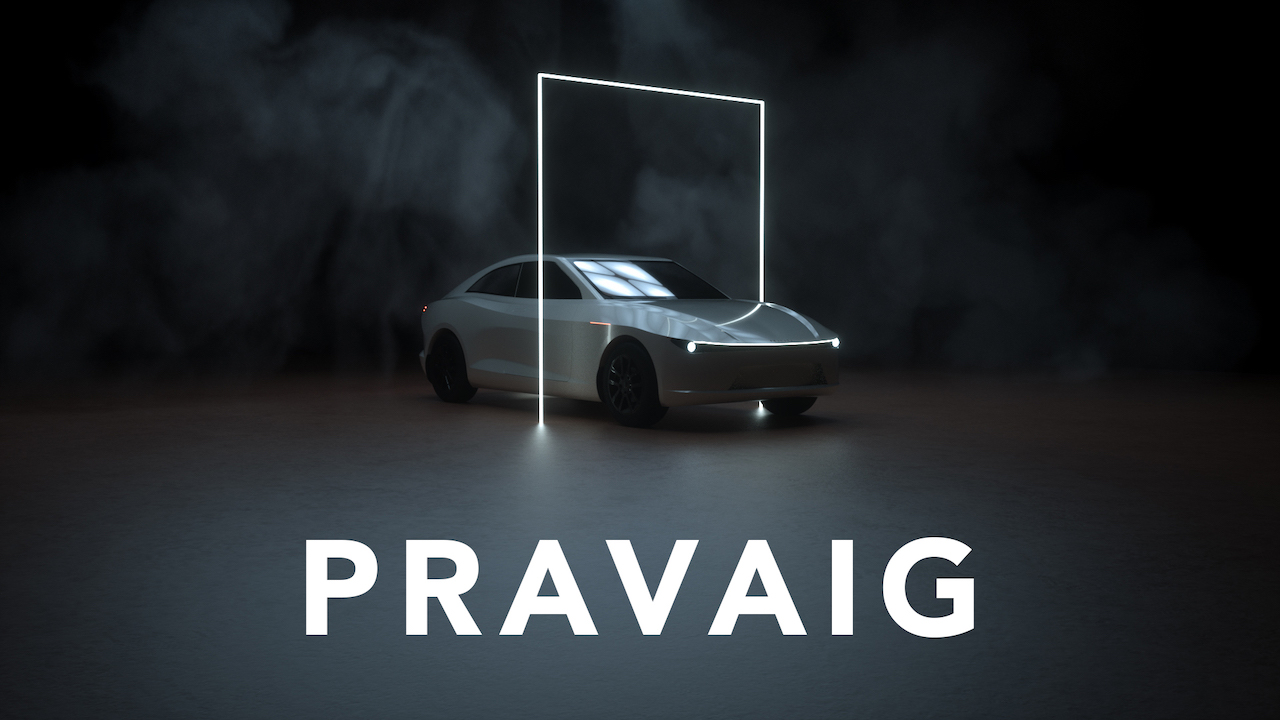 On the official website, Pravaig has revealed that the Extinction Mk1 will be powered by a 150 kW electric motor equivalent to 201 Hp of power and produces bone twisting 2,400 Nm of torque at the rear wheel that can propel the car from a standstill to 100 kmph in just 5.4 seconds. The Pravaig Extinction can also achieve speeds of 196 kmph and claims to return a range of 504 km on a single charge. The brand also claims the the Pravaig Extinction can be recharged to 80% state of charge in just 30 minutes.

In the official pictures that the brand has revealed through the official website and social media sites, the Pravaig Extinction features a low and aerodynamic design with a sharp front end that comes with a closed grille, thin LED lightbar that connects the rounded headlamp units, raised bonnet ridges, trapezoidal lower air intake ducts, rounded wheel arches, multi-spoke alloy wheels, muscular shoulder lines, a raked front windshield and a fastback design on the rear with a coupe-like roofline that meets the rear deck at its edge. On the rear, the Extinction appears to have a wraparound taillamp with three lightbars and a geometrical rear apron.

The image also appears to have only two doors on the Pravaig Extinction but it is speculated that the car will have seating for four to five passengers. The Extinction is also expected to offer futuristic interiors with a wraparound dashboard, driver-focused controls and plenty of touch functionality. But this is just a prototype and we could not hypothesize any further and more details on the interiors are expected to be revealed closer to the car’s launch. 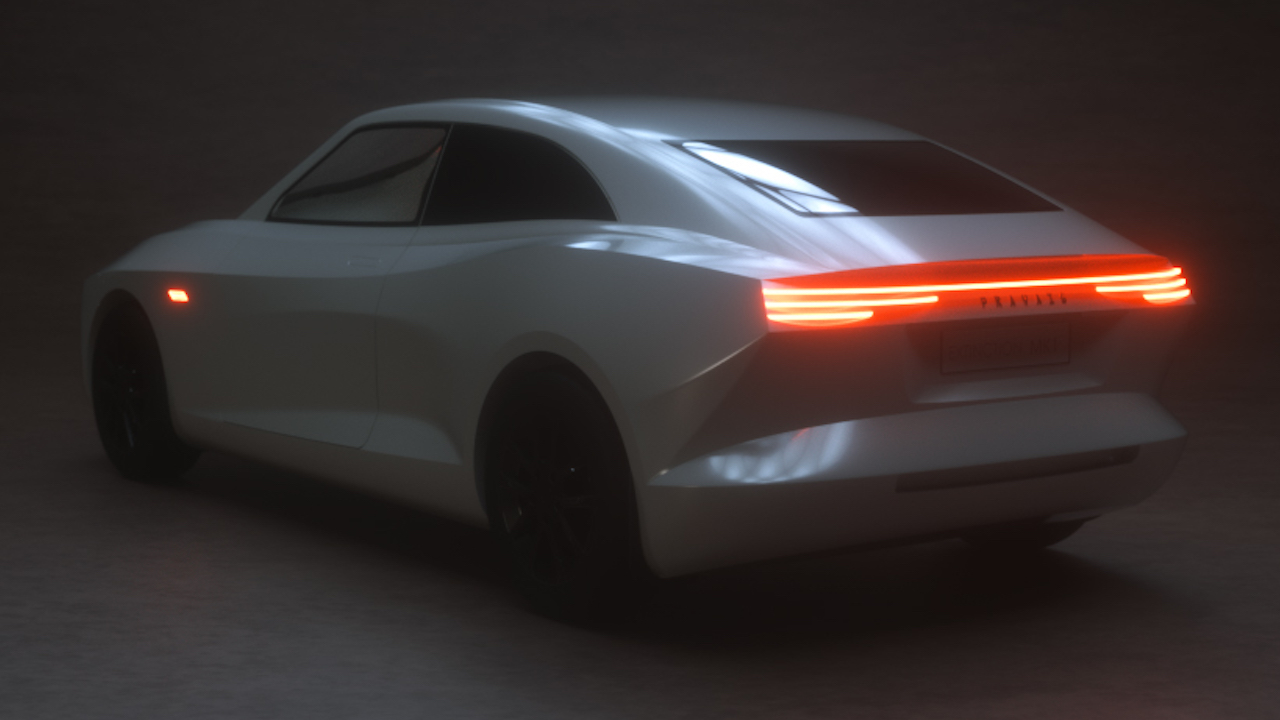 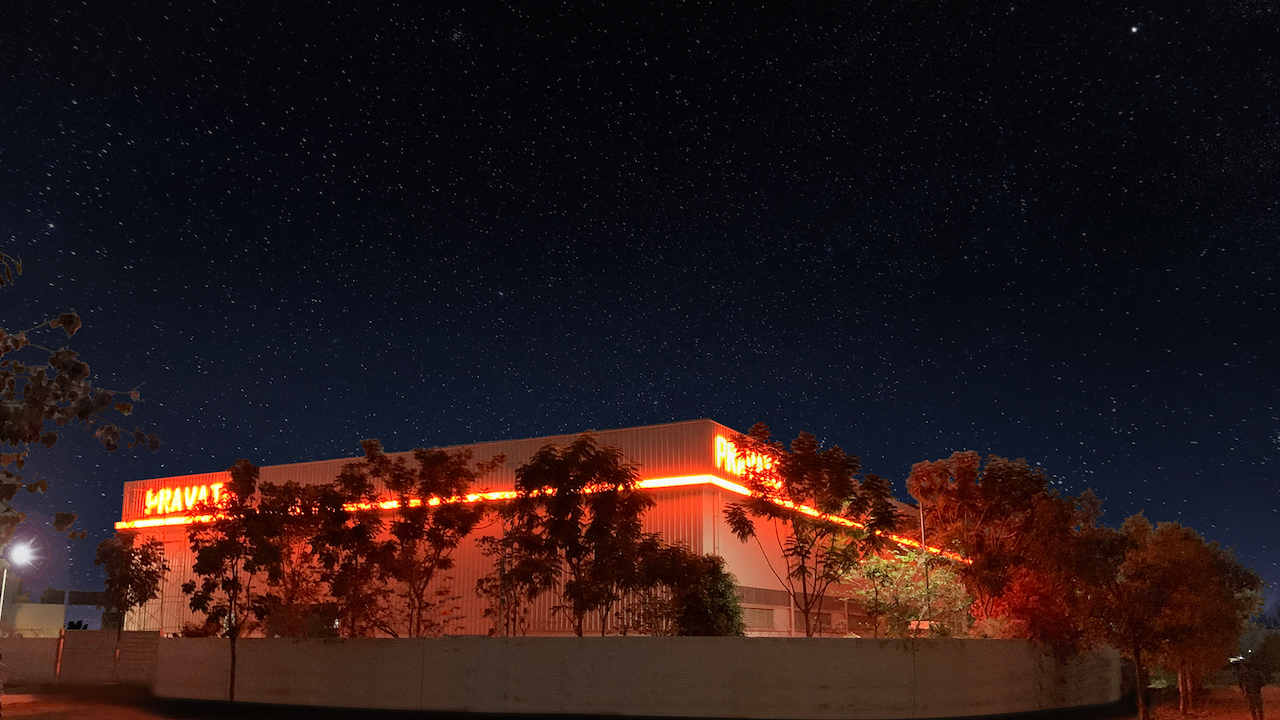