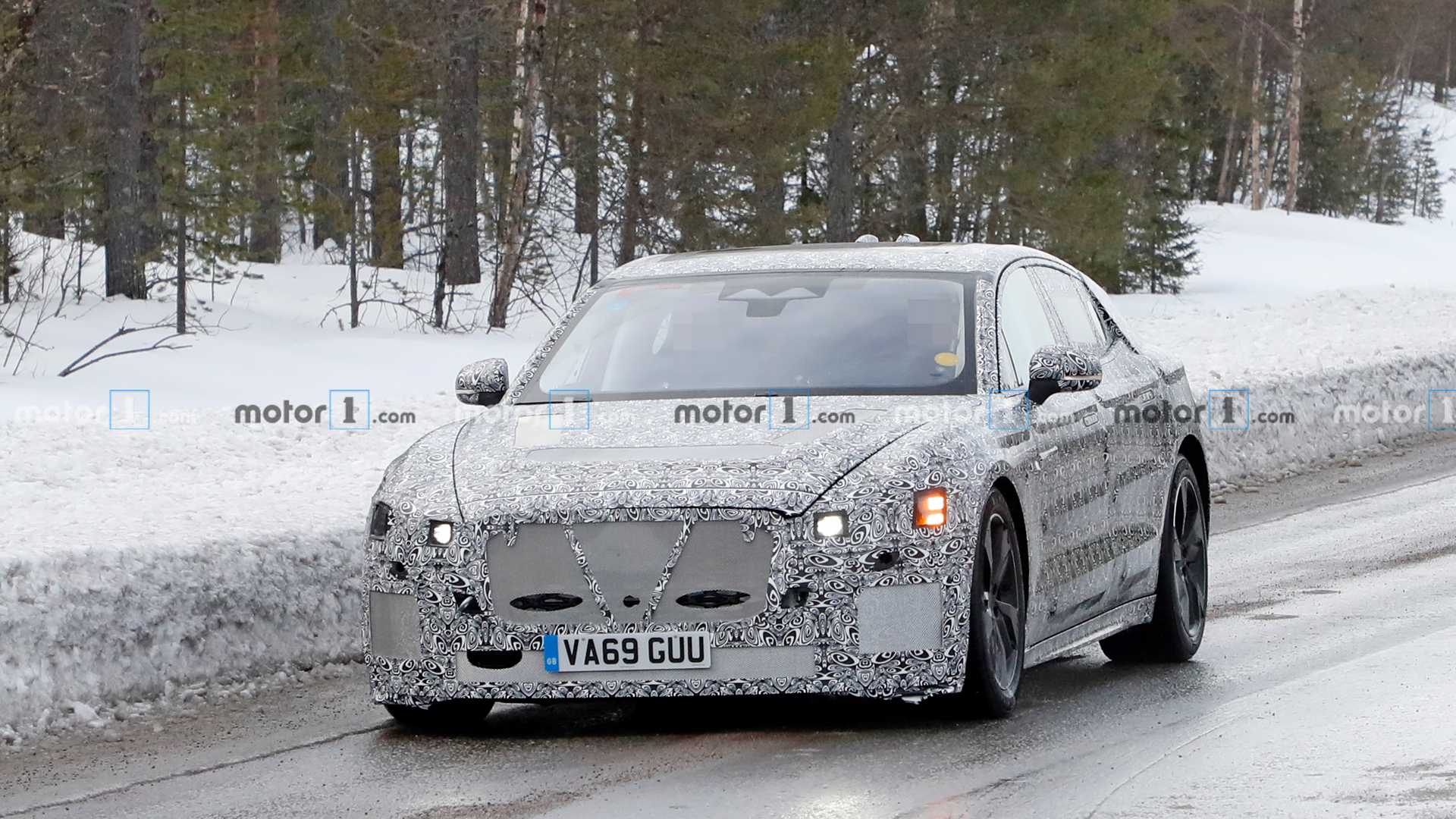 The electrified version of the next-generation Jaguar XJ has been spotted testing abroad which is likely to have a 100% electric powertrain underneath the hood. The next-generation model will be built on the JLR D2a Modular Longitudinal Architecture developed to be used for All-Electric, Plug-In Hybrid as well as Mild Hybrid vehicles.

The heavily camouflaged test mule was spotted with a grille also covered with camouflage material that could feature active air vents, a plethora of front sensors, aerodynamic alloy wheels with air-curtain-like design, flush-mounted motorized door handles, a sloping roofline giving the rear a fastback design, a shark-fin antenna and the charging port could be located where the fuel filler is in conventional vehicles. The overall silhouette is sleek and the emphasis is given to make it aerodynamically optimal.

As of now, the interiors have been kept under the shade and there are no pictures of it available but the car is expected to have enough room for the rear passengers to stretch out and will be laced with cutting edge tech and telematics to compete with the segment competition.

The internal combustion engine car currently sold in India is powered by a 3.0-litre V6 turbocharged diesel engine that produces 301 hp of power and 689 Nm of torque matched to an automatic gearbox that can propel the 1860 kg XJ from 0-100 kmph in 6.2 seconds with a top speed of 250 kmph, which is quite respectable for a car that is 5255mm long, 1460mm in height, 2105mm wide and has a wheelbase of 3157mm.

The Fully Electric Jaguar XJ is likely to have 4 electric motors, one for each wheel and a battery pack that is expected to provide around 470 km of range on a single charge. Needless to say, the powertrain will have fast charging capabilities. It is also being speculated that a Hybrid 3.0-litre V6 powertrain is likely to be introduced followed by the 100% electric one.

The Jaguar XJ electric vehicle is likely to be produced at the brand’s Castle Bromwich manufacturing facility in Birmingham, England which will be retooled to accommodate the powerplant’s needs. When launched, the XJ will compete with the Audi E-Tron GT, Mercedes-Benz EQS and Porsche Taycan. 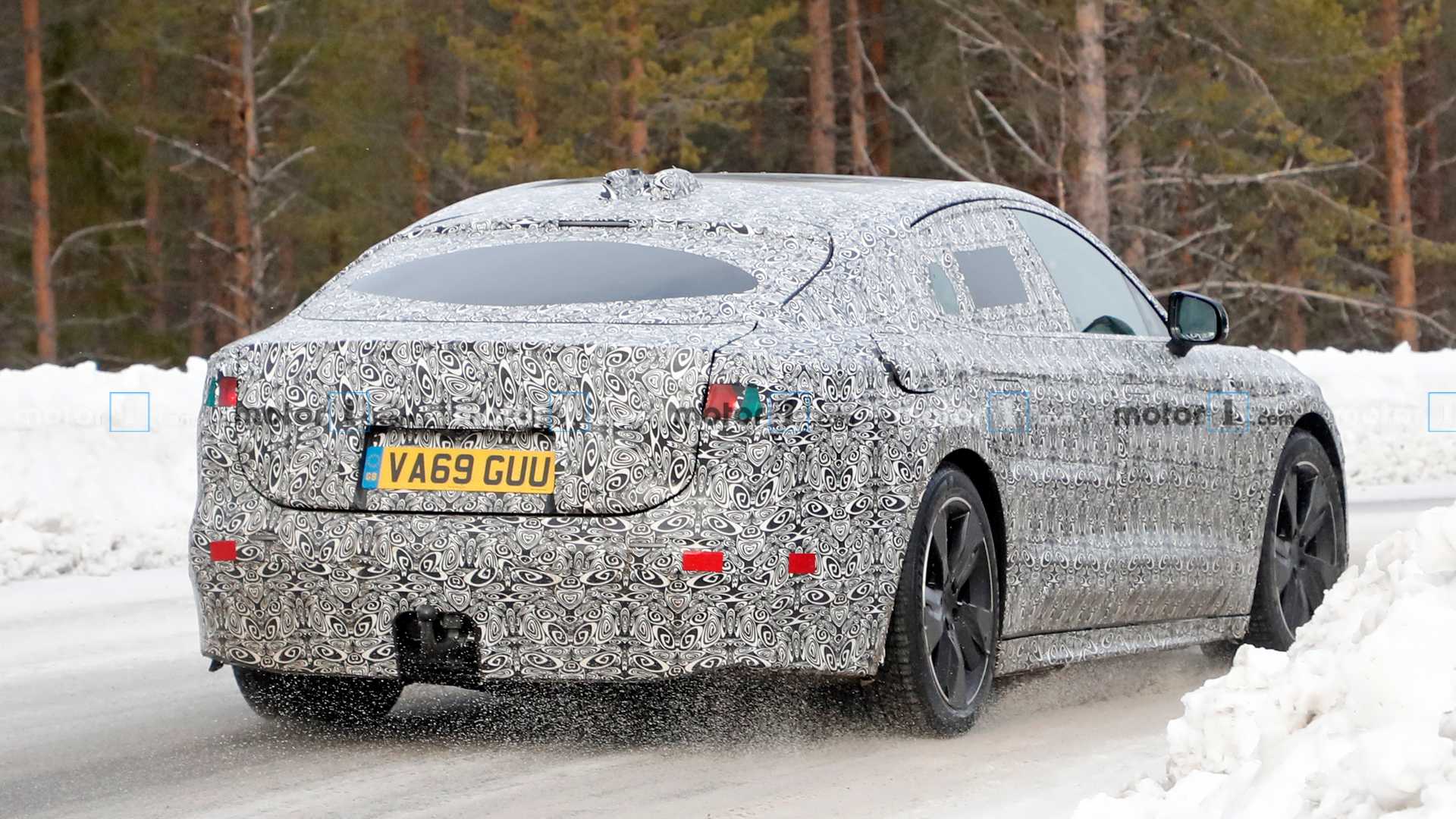