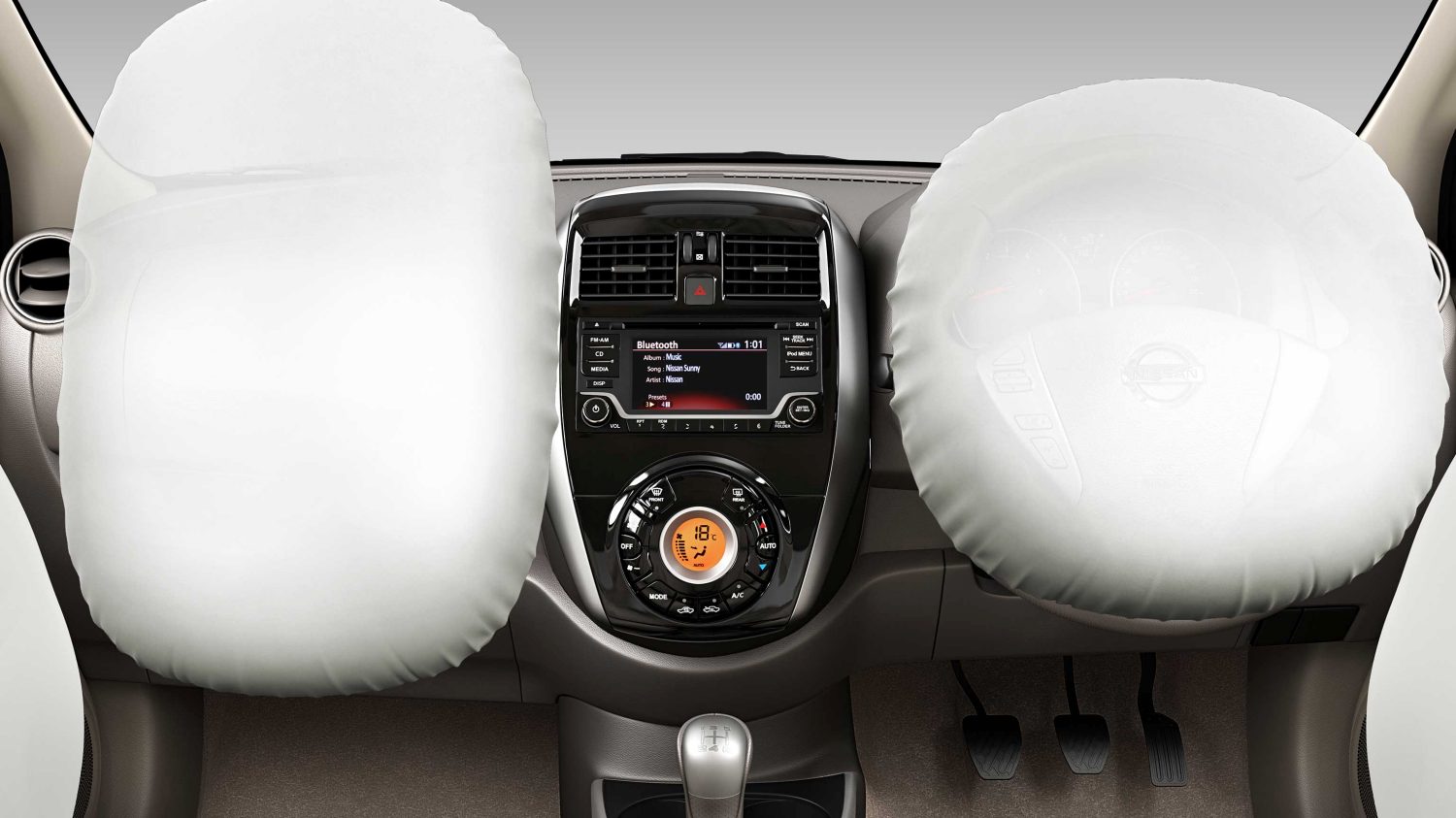 After multiple car manufacturers issuing a recall on the cars sold almost a decade ago to inspect / replace the airbags, news reports are doing the rounds on the internet which suggest that these airbags could actually have an expiry date, beyond which, functioning would be less than ideal, and fatal at times.

Japanese car manufacturers are already looking at introducing expiry dates on the airbag modules installed in the cars.

It’s a fair argument if a certain part needs replacement after a number of years. Just like any other vehicle part which might fade away from its optimum performance level in a certain period of time, even airbags and its functioning can be hampered with passing time. The problem which was encountered was that these old airbags could deploy with excessive explosive power causing more damage to the occupant rather than protecting him / her.

Leading airbag supplier Takata still does not have a clear answer to why this could happen, which suggests that the performance of these airbags deteriorates after a said number of years.

If such a rule, that is an expiry date on the airbags are fixed, then the cost of ownership could go higher by a considerable margin.

What is your opinion about this?