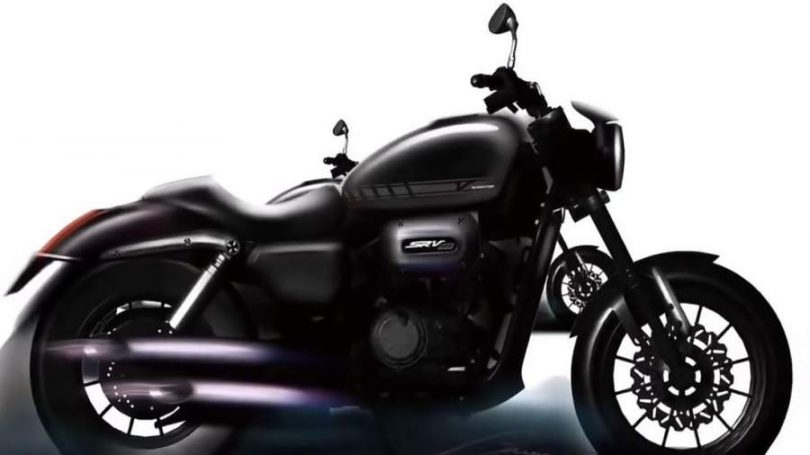 Harley-Davidson partnered with QJ Motor a Chinese motorcycle and scooter brand for the production of small capacity Harley-Davidson motorcycle made for local consumption as well as the emerging Asian market. Now, a new V-twin motorcycle with cruiser styling and QJ Motor has emerged on the internet that leads us to believe that this could be another fruit of the Harley-Davidson-QJ Motor partnership.

The engine is speculated to be a V-twin motor with a small to mid-size displacement which could be around the 300cc mark. The engine is also likely to be liquid-cooled and is expected to develop around 30 to 35 Bhp of power. The liquid-cooled motor is also expected to allow the brand to get around the stringent Euro5 norms without much trouble. It could also mean that the American brand will be able to market the motorcycle in European countries as well.

Although the teaser images feature the QJ Motor moniker on the tank and SRV300 on the air filter box, the motorcycle is expected to be badge-engineered by Harley-Davidson for sale in markets other than China. Earlier, Harley-Davidson had revealed a naked streetfighter design with a parallel twin-cylinder engine, which was speculated to come with a 338cc engine. The brand could be planning to launch two separate motorcycles in the segment to further widen its customer horizon.

The brand is expected to shed some more light on the small-mid segment later this year with the debut speculated to be sometime in the next year. 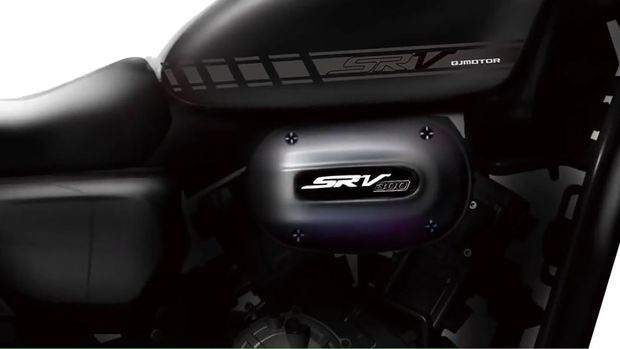