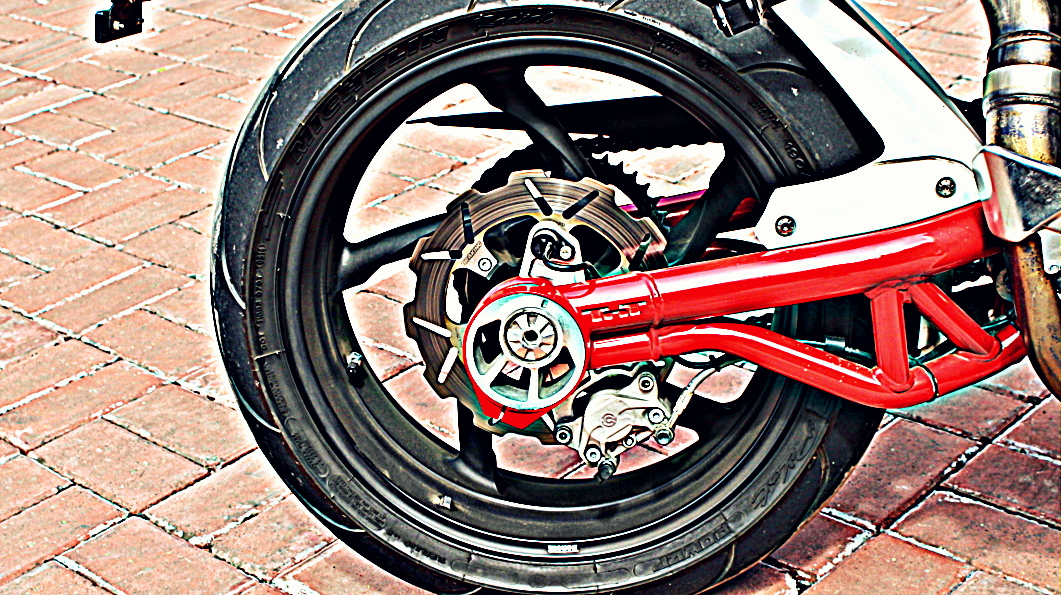 ARAI (Automotive Research Association of India) has proposed that ABS (anti-lock braking system) should be a mandatory feature on all two-wheelers above 125cc.

ARAI is soon to propose this regulation change on two-wheelers to the ministry and expects to get a positive response from the government as well. The inclusion of ABS could very well help a particular rider to avoid a mishap during panic braking situations, hence reducing the rate of two-wheeler accidents in India. If approved, this proposal could be implemented as early as 2017.

Although inclusion of ABS could result in a higher price tag of two-wheelers, we are sure that once a potential customer tries out the feature, he should be convinced to opt for it, for his own good.

A research report by RASSI (Road Accident Sampling System India) claimed that having an ABS equipped two-wheeler can prevent every third accident (two-wheeler) in India.

Do you support this move? Are you in the favour of having your motorcycle equipped with ABS? We sure are.