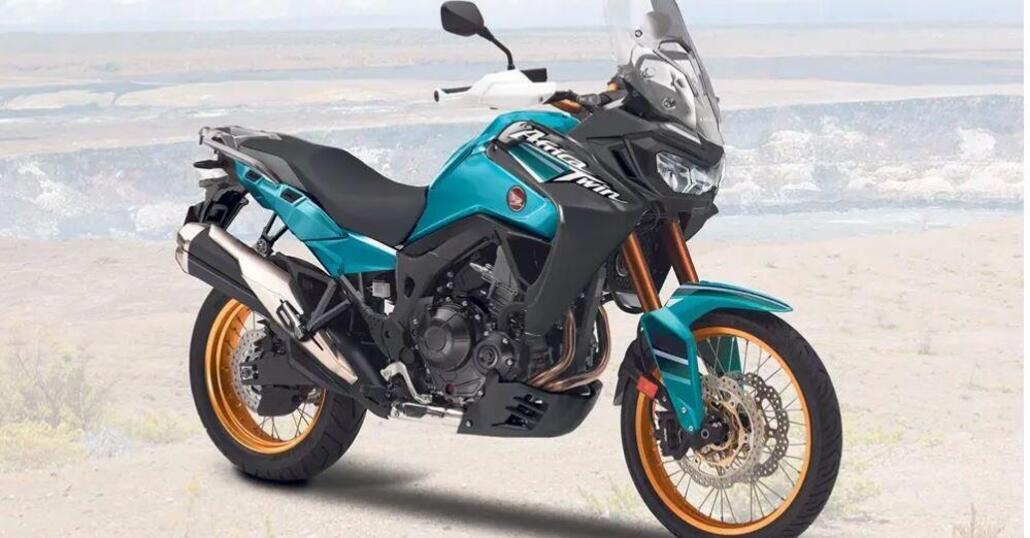 Honda recently upgraded the Honda Africa Twin with a BS6 emission compliant engine and the brand gave the new motorcycle a larger 1100cc displacement engine. Honda does not have a middleweight competitor in the market in the CRF series with the Honda NC750x left as a last resort. To solve this Honda might be developing a smaller capacity CRF series adventure bike that is likely to be based on the Africa Twin or the CRF1100L.

Last year, we reported that the brand has been working on an 850cc Africa Twin to compete with the KTM 790 Adventure R, BMW Motorrad F850 GS and the Yamaha Tenere 700. Now, new reports suggest that the brand might be planning to go for a 790cc engine which could be introduced under the Transalp moniker which has been registered by the brand recently.

Honda introduced the Transalp series in 1987 and the dual-sport motorcycle series featured a liquid-cooled four-stroke V-Twin engine across the line-up with a 400cc to 700cc versions. The Transalp was discontinued in 2012 and now the brand my be planning to bring the legacy back with a brand new engine, maybe not. Speculations are that the brand might use the parallel-twin, liquid-cooled four-stroke 8-valve SOHC engine from the NX750x but with an increased displacement to around the 790cc or 800cc mark. The in-line 2-cylinder liquid-cooled fuel-injected 745cc engine on the NC750x produces 55 ps of power and 68 Nm of torque matched to a 6-speed manual unit. The Africa Twin or the Transalp could sport a DCT automatic in option to the manual gearbox just like its CRF1100L sibling.

For cycle parts, the NC750x uses 41mm conventional telescopic forks with 17-inch alloy wheels on the front and a monoshock suspension mounted to a Pro-Link swingarm on the rear. The Transalp is likely to feature an upside-down unit at the front but carry get the same Pro-Link mounted suspension on the rear.

If the hypothesis turns out to be true Honda is likely to bring a production ready model as soon as 2021 with the concept expected to debut at the 2020 EICMA show in Italy. The brand will pin the new Transalp 790 against the KTM 790 Adventure among others in the highly competitive middle weight adventure segment.