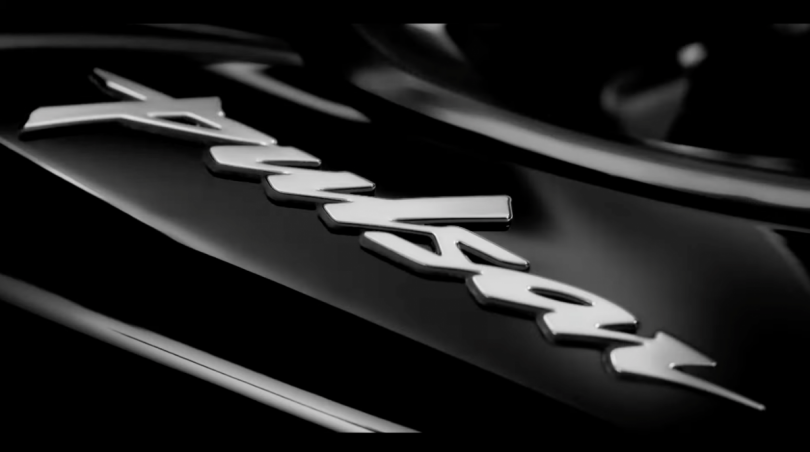 Bajaj is soon planning to unveil a new Pulsar in the Indian market. Furthermore, the official price announcement will likely occur around the month’s end. Reports suggest that the new model could be the new Pulsar N160. The N160 will join the 250cc next generation of the Pulsar models. Bajaj has been testing the N160 for quite a while. The last time the bike was seen was in May 2022.

The Pulsar N160 will sport similar styling to the bigger 250cc Pulsars. However, there will be some differences. These could include an underbelly exhaust and a kick-starter. Currently, Bajaj sells the NS160 in India. However, from the spy shots, the engine of the N160 appears to have a slightly different design. Hence, for now, it is unclear if Bajaj is tweaking the NS160’s engine or developing a scaled-down version of the N250 engine.

The official Pulsar handle of Instagram recently had unusual activity. The account deleted all the posts and added some which form a moon on the account page. However, the Instagram account recently made changes, and it now shows an eclipse. The images also show ‘Dawn of the Eclipse’ written under it. There is also a silhouette of a naked bike visible. The initial images have “An Eclipse is on the horizon.. Are you ready?” caption, while the later ones read “The Eclipse is here to outshine the night”. However, there are also some interesting hashtags such as Eclipse, P250Eclipse, BiggestPulsarever and Pulsar250.

Hence, unlike previous reports, the new teasers point out that it could be a new Pulsar 250 variant, not the Pulsar N160. In March 2022, Bajaj trademarked two new Pulsar names, Pulsar Eleganz and Pulsar Elan. However, looking at the teasers, we know the upcoming model will not feature this name. Although, we might not have to wait long to see what Bajaj has in store for us. 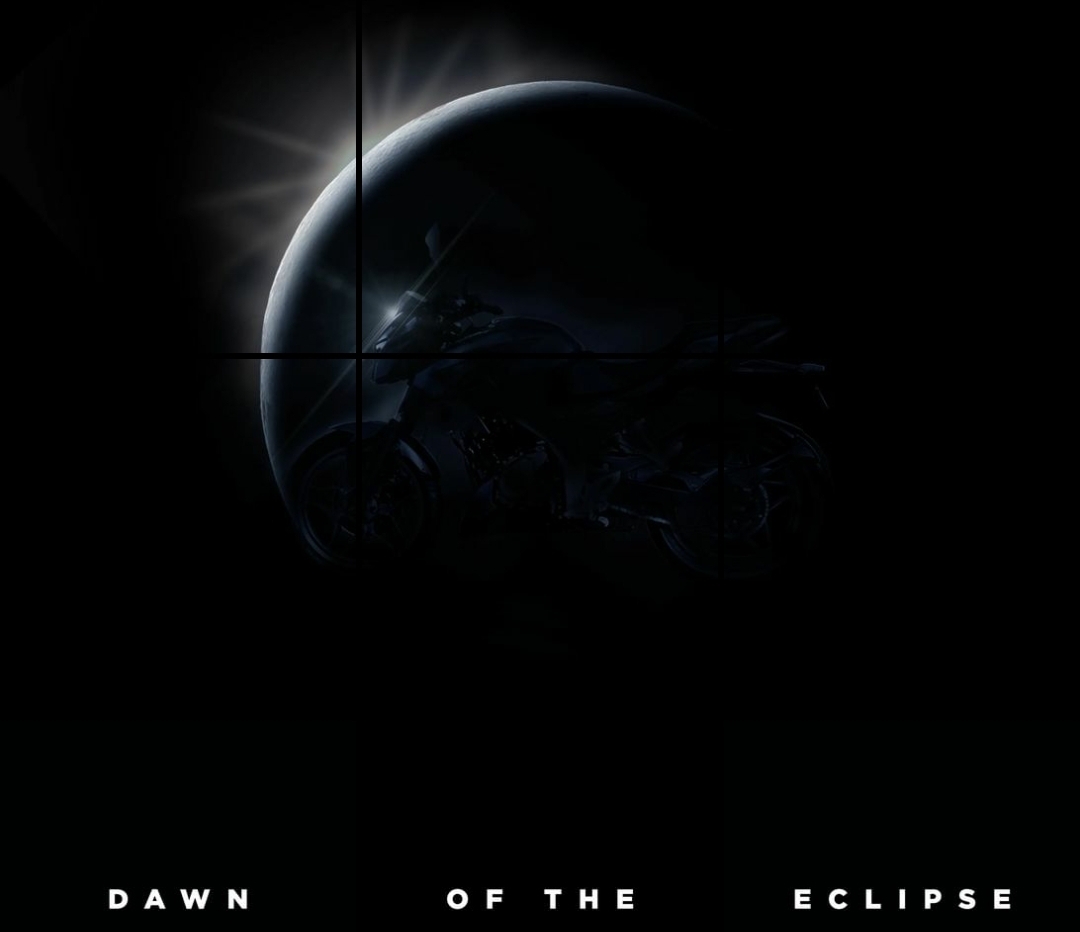